Amanda Anka is the gorgeous and talented wife of the Ozark star Jason Bateman. These two lovebirds have been happily married for more than two decades now. They have stood by each other’s side through thick and thin.

Continue reading further to catch deep insights into the personal and professional life of  Amanda Anka. 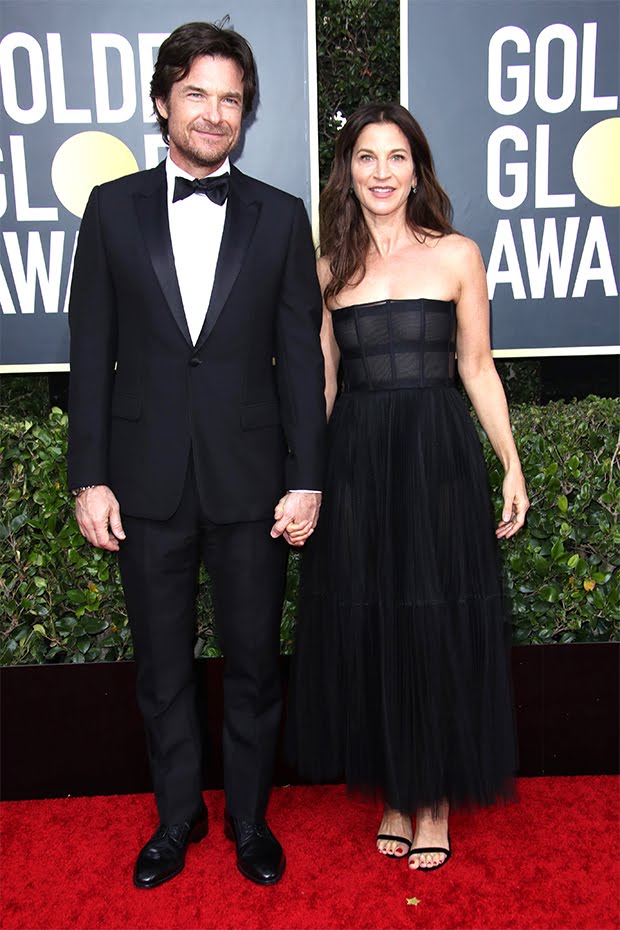 Here’s everything you need to know about Amanda Anka

For those of you who are unaware, let us tell you just like her husband Jason, Amanda is well versed with the world of entertainment. She comes from a famous family. She is the daughter of singer Paul Anka and former model Anne de Zogheb.

Amanda’s parents Paul and Anne got divorced in the year 2001. Her mom Anne passed away at the age of 74 in 2017. She has a total of four sisters: Amelia, Anthea, Alicia, and Alexandra. Later on, her dad Paul got married to Swedish model Anna Åberg and the former pair shares a son named Ethan, who is Amanda’s half-brother. 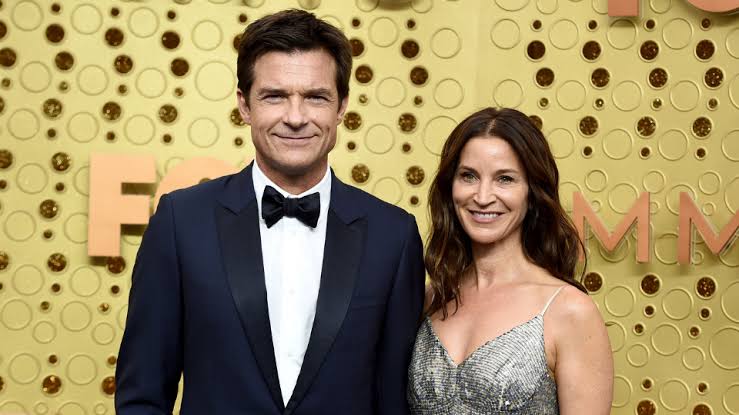 Amanda Anka is an actress and producer

Amanda is an actress and producer by profession. As per her IMDb page, one of her first acting jobs came as a vampire in a 1991 episode of Buffy The Vampire Slay. Then, she bagged small roles in shows such as Beverly Hills, 90210, ER, Taxi, Bones, and The Fosters.

Amanda also did a voiceover for Adult Swim’s mockumentary TV special The Greatest Event in Television Series. At the moment, she serves as a co-producer on Apple TV+’s The Morning Show, alongside stars Jennifer Aniston and Reese Witherspoon. 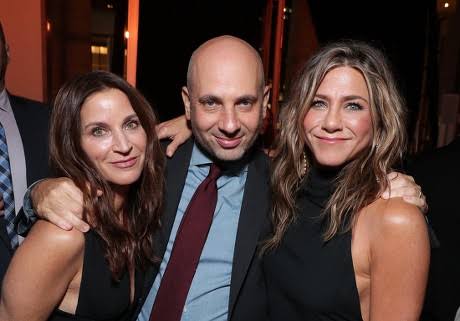 How did Amanda meet Jason?

Jason and Amanda met each other for the first time in 1987. At that time, they were teenagers. The two of them first crossed paths at a Los Angeles Kings hockey game.

The duo stayed good friends for nearly a decade before they started dating. During a 2013 interview with GQ, Amanda said, “I just wasn’t into where he was at.” 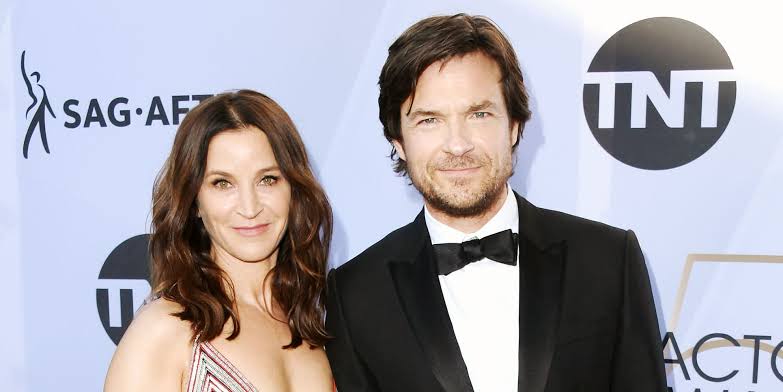 When did Jason and Amanda tie the knot?

Amanda and Jason got married in July of 2001 after four years of dating. In an earlier interaction with The Daily Telegraph, Bateman said, “I looked around at the relationships that were the longest in my life, and they were the ones I had with my friends. I thought, if I only wanted to get married once, I should probably marry a friend.”

The Little House on the Prairie actor continued, “I wanted to marry somebody who wasn’t someone I had to be in any particular mood to want to be around – with close friends, you can be with them no matter what mood you’re in. just waited until I found a girl that really was that in my life. Amanda is and that’s why it feels so effortless.” 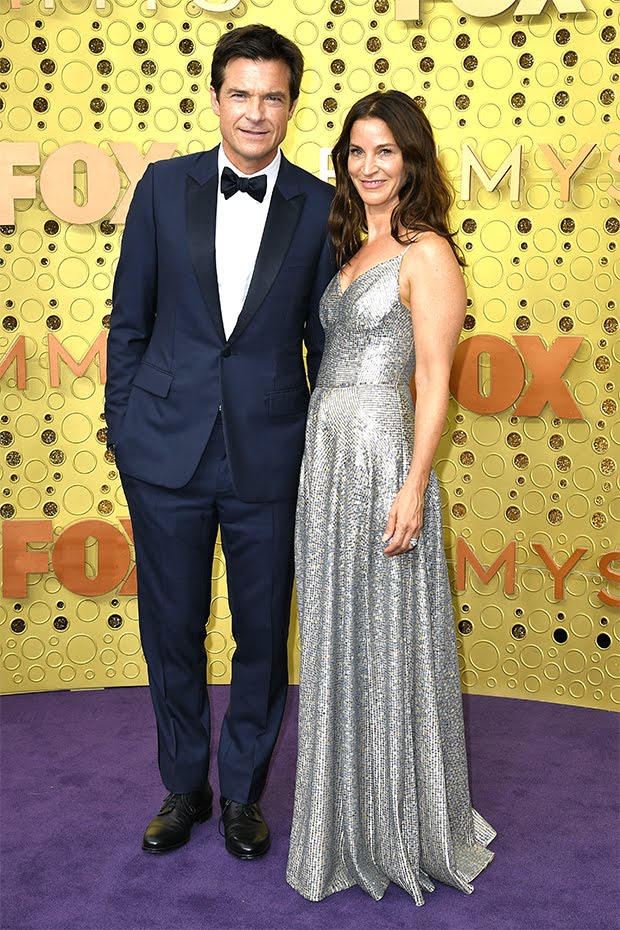 In an earlier interview with Details, Jason said, “I was never at a place where rehab would have been appropriate. Booze was what would make me want to stay out all night and do some blow or smoke a joint or whatever, so shutting that off was key. It’s like ketchup and French fries — I don’t want one without the other.” 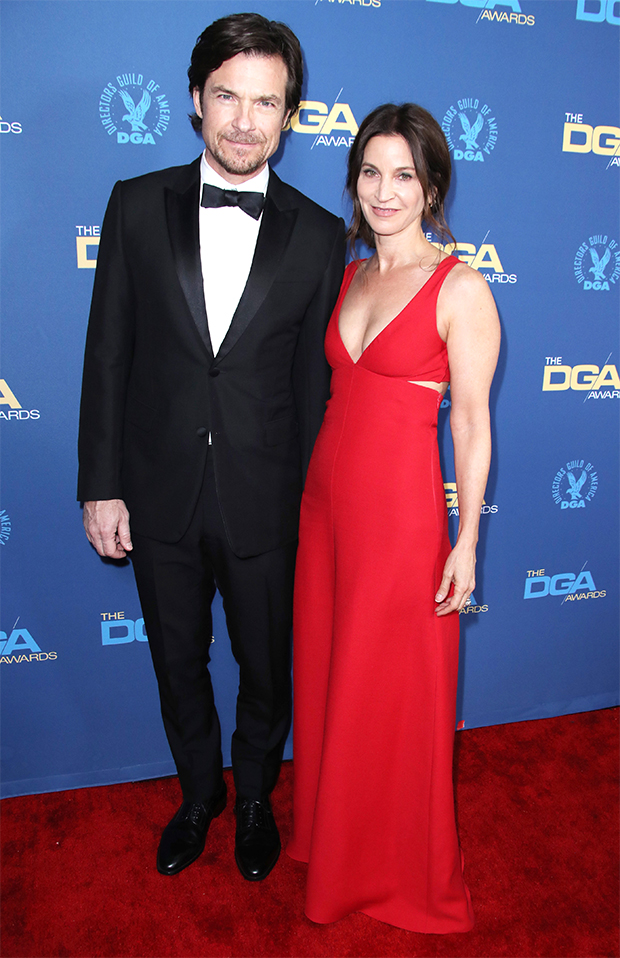 Soon afterward Jason’s wife Amanda took a planned trip to Mexico without him and asked him to seek help which he did. He recalled to Details, “Do you want to continue being great at being in your twenties, or do you want to step up and graduate into adulthood?”

How many children does the couple have?

Amanda and Jason share two kids, both girls. The couple welcomed their first child together in 2006. Amanda gave birth to her and Bateman’s first child, daughter Francesca, on October 28, 2006. Their eldest daughter is 15 years old now.

The pair’s second child joined them earthside after a total of six years. Amanda and Jason’s second daughter, Maple came into the world on  February 10, 2012. At this point, the couple and their two daughters reside in Los Angeles. 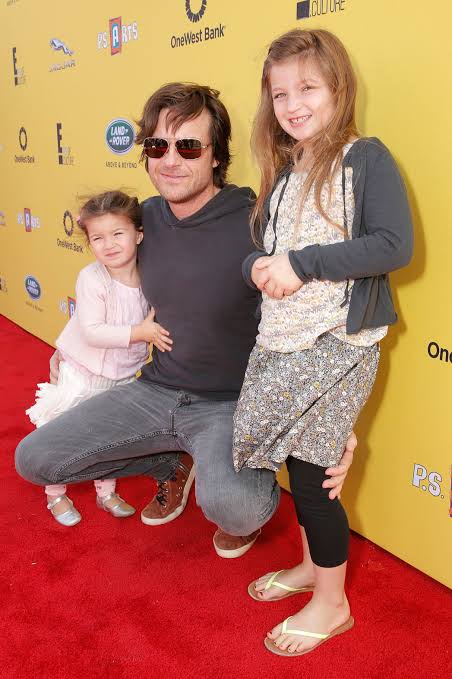 Amanda and the girls supported Jason at his Hollywood Walk Of Fame Star ceremony in L.A.

Amanda and the girls attended the Hollywood Walk of Fame ceremony of Jason Bateman. Many of his friends also marked their presence to show their support for him. 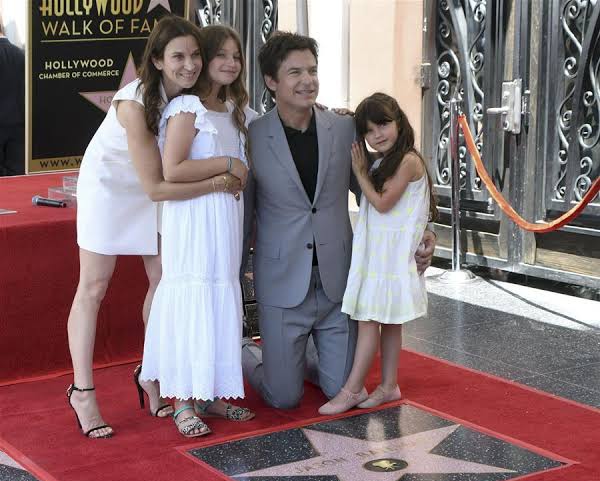 Jason’s Horrible Bosses co-star Jennifer Aniston said, “One thing has proven itself to be true and that is that having longevity in this business is not easy, especially starting off as a child actor. Usually that’s a story that doesn’t always end well. And, when I actually met Jason it was kind of looking like it could go either way.”

Jason gave a beautiful shoutout to his family when he took a SAG award home in January of 2019 for his performance as Marty Byrde in the Netflix series Ozark. In his acceptance speech, the Hollywood actor said, “Amanda, Franny, and Maple, without you, none of it would be enjoyable. And it probably wouldn’t be possible.”

Jason couldn’t stop gushing over his ladylove Amanda and the pair’s two daughters and he went on to say, “I love you more than I even tell you I do and I’ll be home for kisses, so don’t go to bed. And Amanda, pop a mint. I’m gonna come give you yours in about five minutes.” 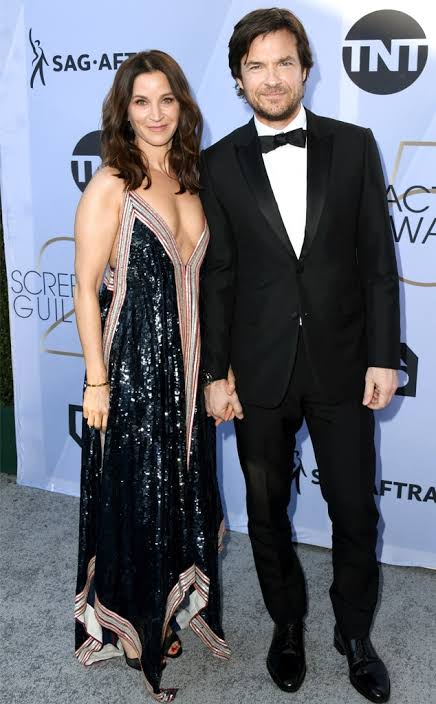 Jason Bateman and Amanda Anka are one of the cutest couples in Hollywood. Drop your thoughts on the fairytale romance of these two lovebirds in the comments section below. Don’t forget to stay tuned with us for the latest updates from the world of showbiz.