Okay, Adonis Graham won the hearts of many girls and people with his few appearances alongside his magnificent talented father Drake.

We’ve all heard of Drake, but it appears that we don’t know much about his adorable son. Drake has kept his son’s connection with him somewhat secretive. 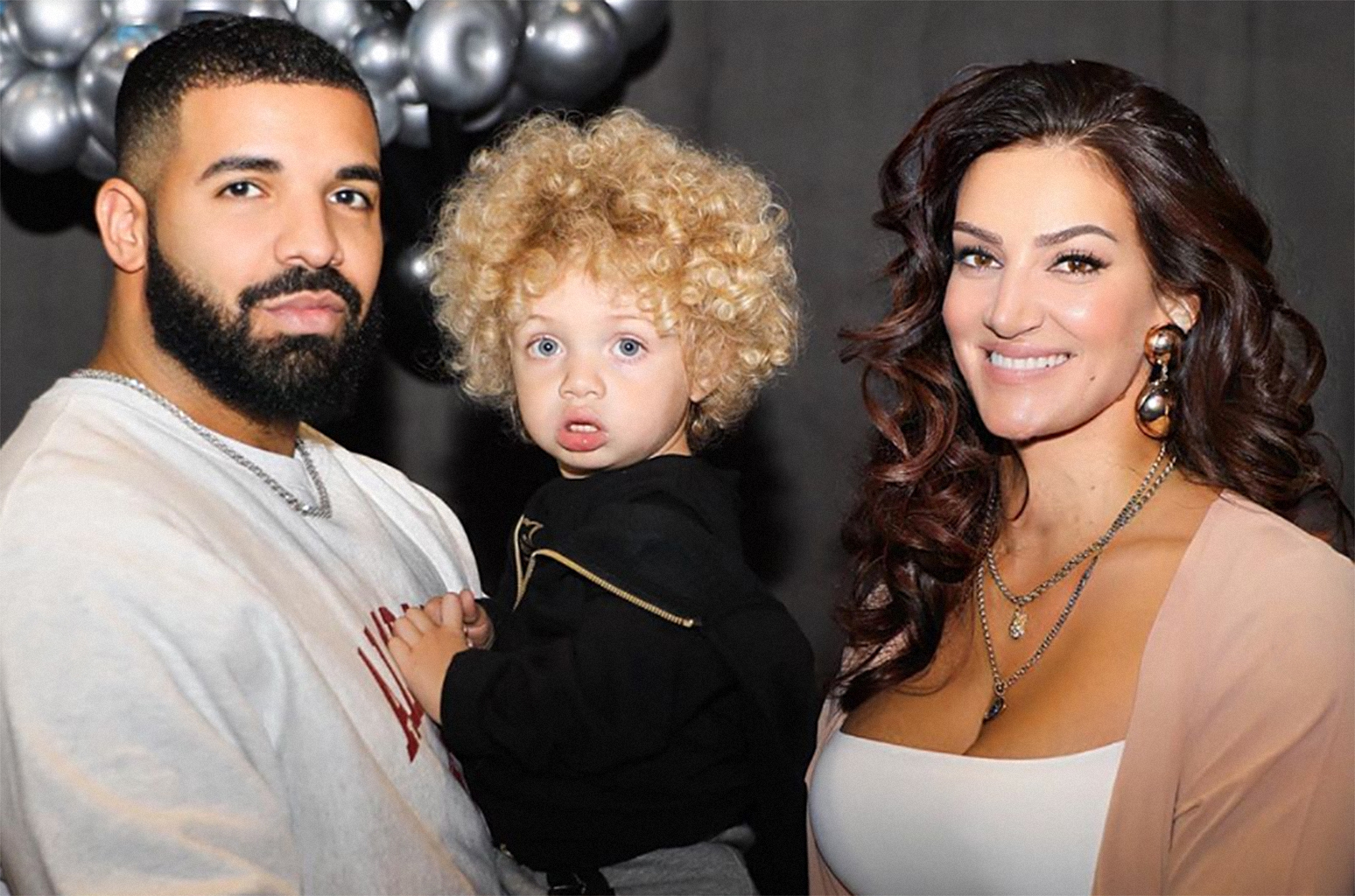 And we found out about it when Drake revealed that he has a son. Adonis Graham has repeatedly drawn the attention of the paparazzi, and we’ve even seen him on social media.

Now, let us turn our attention to Adonis. Because there is so much to talk about the lovely celebrity kid. Adonis had quite a ride. 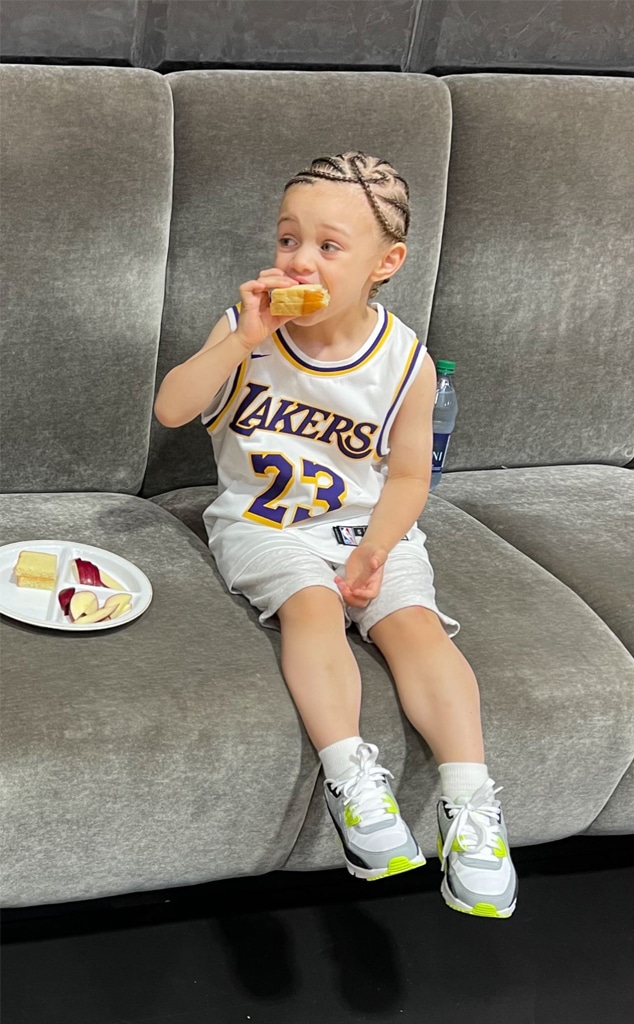 Drake Publicily Announced His Fatherhood In 2018

Drake kept his child’s birth so secretive that no one knew about him until he revealed it himself. And it’s actually rather perplexing because Drake wasn’t even sure Adonis was his son in the first place.

Sophie Brussaux, a French painter and former model, gave birth to Adonis on October 11, 2017. After being featured in various articles in early 2017, Brussaux’s pregnancy became the topic of several speculations. 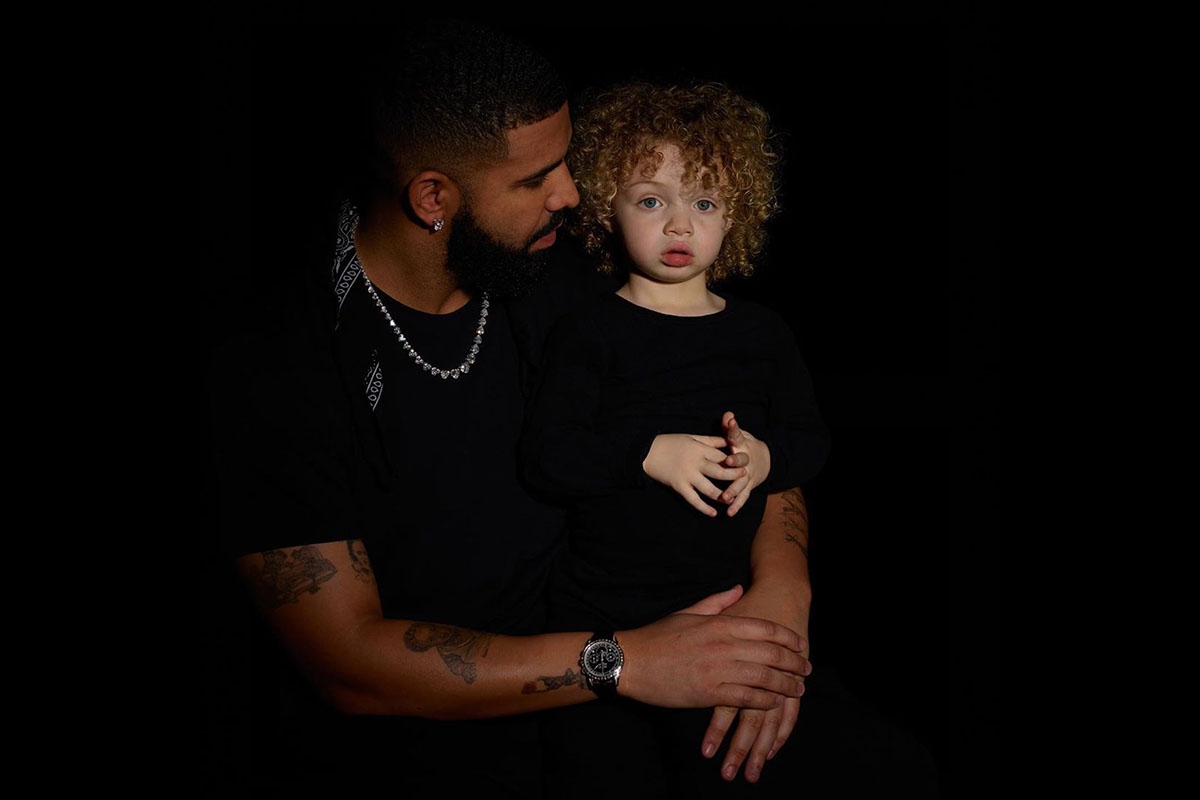 Drake revealed his fatherhood on the record Scorpion in 2018, expressing a desire for his child’s privacy after the details of the pair’s relationship were exposed in Pusha T’s “The Story of Adidon.”

Well, because of the speculations of Drake hiding his kid, the rapper mentioned something about it.

“I wasn’t hiding my kid from the world. I was hiding the world from my kid. Breakin’ news in my life I don’t run to the blogs. The only ones I wanna tell are the ones I can call.” 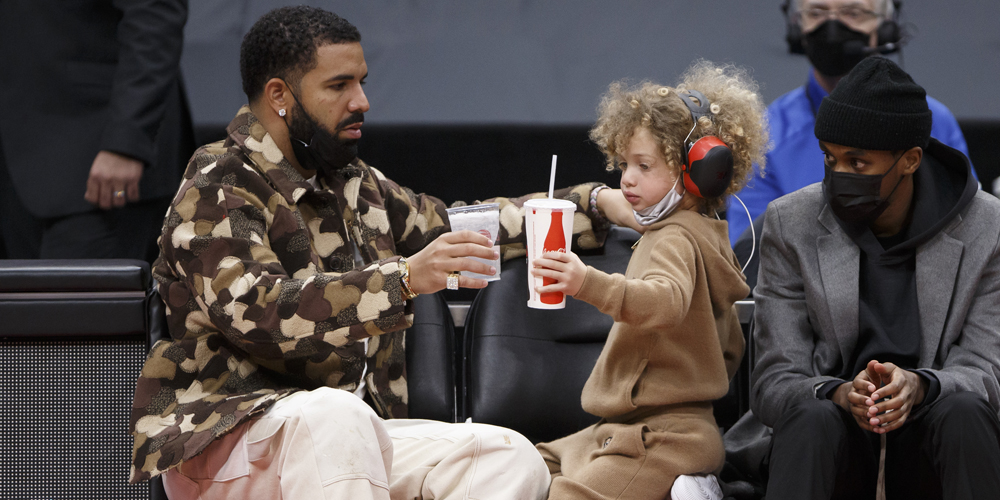 The middle name of Adonis Graham is actually Mahbed according to the speculations. And you must be thinking about Drake’s popular song God’s plan by the middle name.

The song’s lyrics are as follows: “I only love my bed and my momma, I’m sorry.”

And many people who listened to this song quickly realized that Drake’s ‘My Bed’ actually implies ‘Mahbed,’ which is Adonis’ middle name.

Now that we’re talking about Adonis, we can’t help but notice how adorable he is. Drake continues to share photos, videos, and clips of his gorgeous son.

And just recently, the remarkable personality shared a video of him and his son having a fairly adorable conversation.

They also had a cute conversation. If you haven’t watched the video, check it out below.

Adonis Graham Lives With His Mom And Not Drake

Many people are likewise puzzled about Adonis’ whereabouts, and they are uncertain with whom he resides. In case you didn’t know, despite Drake’s residence in Toronto, Canada, the lovely son lives with his mother in Paris, France.

Adonis’ mother and Drake’s romance was actually short-lived. They also didn’t have a long-term romance. The two first met on Drake’s European tour. And we later learned that they had split up.

The pregnancy was then revealed. Drake also remarked that he wishes to travel with his son and create memories. 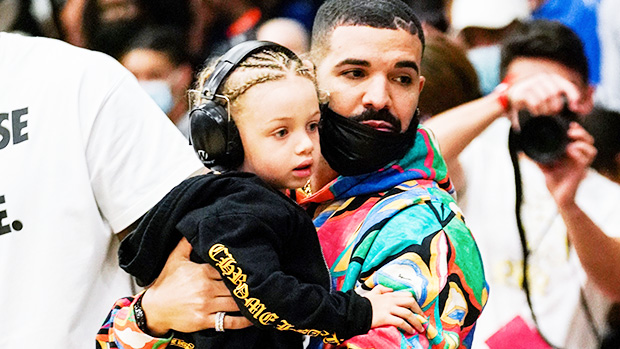 He stated, “I want to be able to go places with my son and share memories with my son. I don’t want to feel like just because of a life choice I made to be, you know, a ‘celebrity’ that I gotta like, you know, make everybody live under this blanket.”

So, what are your thoughts on this? And do you think Adonis is cute as well? Let us know in the comment section below.