Netflix’s movie Enola Holmes 2 is all set to premiere on the streaming giant on November 4, 2022. The Stranger Things star Millie Bobby Brown plays the titular role in the mystery film which is based on the young adult fiction series of the same name by Nancy Springer.

Enola Holmes, the younger sister of Sherlock Holmes (played by Henry Cavill) is ready to take on her own cases. However, she is still an amateur female investigator. The business isn’t thriving but her luck strikes when a penniless matchstick girl gives her first official job. Abbie Hern is the newcomer who will be seen in the movie Enola Holmes 2. She plays the role of the lead character Enola Holmes’ new friend Mae in the film. Continue reading further to catch deep insights into the personal and professional life of the rising star.

For those of you who are unversed, let us tell you, Abbie Hern essays the character of the matchstick girl Mae in the film Enola Holmes 2. Hern was born on February 9, 1997, in Cardiff, Wales. She shares a very close bond with her mom Natalie.

In the past, Abbie’s legal name was Abbie Louise Davies, which was after her mother’s maiden name. She changed her name to Abbie Hern in the year 2017. She added her stepfather’s surname, Hern to her name. Since then, he has been like a father figure to her.

When we talk about Abbie’s personal life, every now and then, she keeps sharing cute photos of herself and her boyfriend Kerim on the social media platform Instagram. Kerim is 27 years old.

Abbie Hern has a few acting credits to her name

Before stepping into the world of Hollywood, Hern studied acting at the Royal Welsh College of Music & Drama. Her first professional credit saw the light of day in the year 2020 when she starred in one episode of The Twilight Zone, which is based on the original horror series of the same name by Rod Serling.

In addition to this, Abbie played the role of Tish in a total of six episodes of the television series The Pact on BBC One. Apart from this, she also had small roles in Peaky Blinders and The Boy Who Stole God. 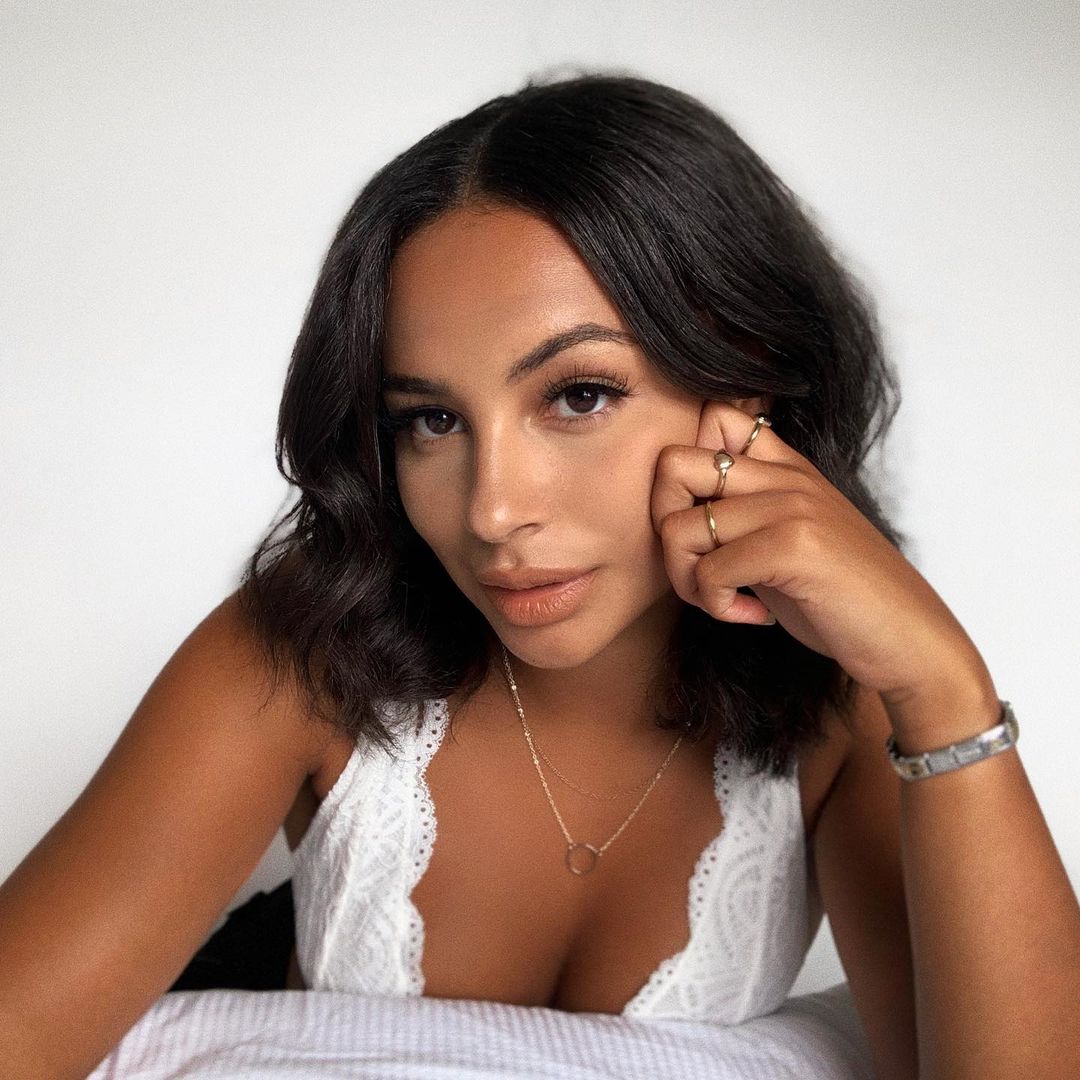 Abbie Hern learned how to make matchsticks for ‘Enola Holmes 2’

Abbie’s character Mae is a matchstick girl in the day and by the night, she is a dancer and singer. The contrasting personality of Mae is one of the most interesting elements of the character. She had to learn how to make matchsticks in real life.

In a media interaction, Hern said, “I spent hours actually making the matches. It felt so real, and you’d think it sounds quite boring making matches, but I got so into it. I loved it. By the end of it, I started to think I had a calling in matchmaking!” 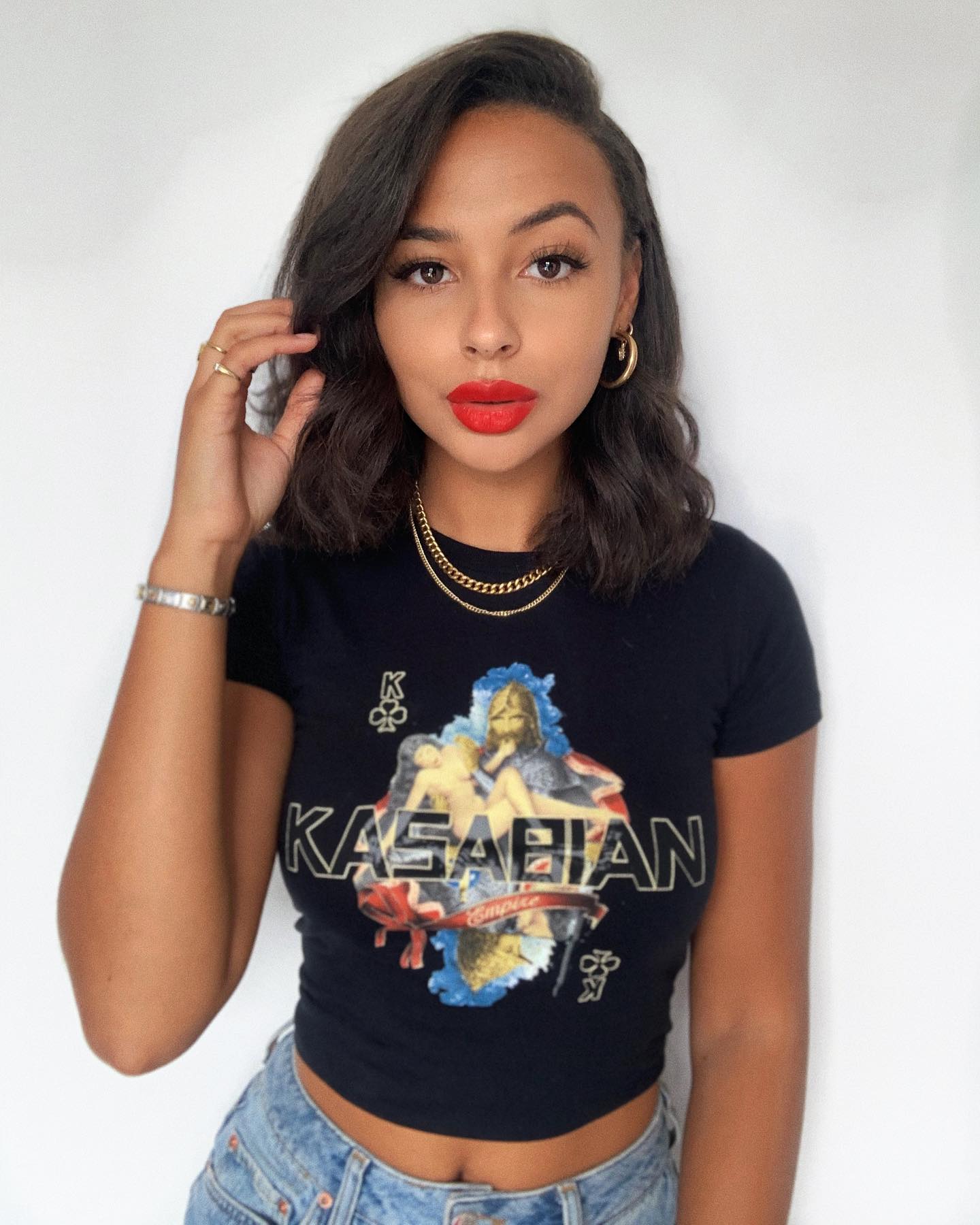 Are you looking forward to seeing Abbie Hern’s performance in the Netflix film Enola Holmes 2? Kindly let us know your thoughts in the comments section below. Don’t forget to stay tuned with us for the latest updates from the world of showbiz.