Noi Phommasak and Steve Moy have called it quits! The Married At First Sight stars have decided to go their separate ways nearly 1 month after the finale of season 14 of the show. Noi Phommasak and Steve Moy have decided to separate

It’s all over between Noi Phommask and Steve Moy. On Sunday, the pair confirmed the news of their split by issuing separate statements on the social media platform Instagram.

Noi took to her Instagram and posted a snap of herself in a Bikini and simply captioned the picture, “Divorce feels good” She also shared a few glimpses from her beach vacation on her Instagram Stories with a few breakup songs. The 33-year-old reality star wrote, “Take back your narrative (even when your voice shakes),” in one of her pictures with a paddle board on her Instagram Stories that featured Donda rapper Kanye West’s song Hurricane.

Phommasak also put up another clip on her Instagram Story in which a sad country ballad titled Love Song by Maren Morris was being played. She concluded the stories via a positive note by Camila Cabello’s song Bam Bam. The song features the lyrics, “Love came around and it knocked me down/ But I’m back on my feet.”

On the other hand, Moy also poured his heart out regarding his split from Noi on the social networking service Instagram. He penned a lengthy but heartfelt statement on Instagram on July 10, 2022.

“I was not expecting this announcement to happen today, but I am prepared to handle it. When I said yes on decision day, I knew that our relationship was far from perfect, but I held the belief that with enough time, effort, and understanding, we could overcome the challenges we faced, and build a healthy, functioning relationship”, he wrote on Instagram. 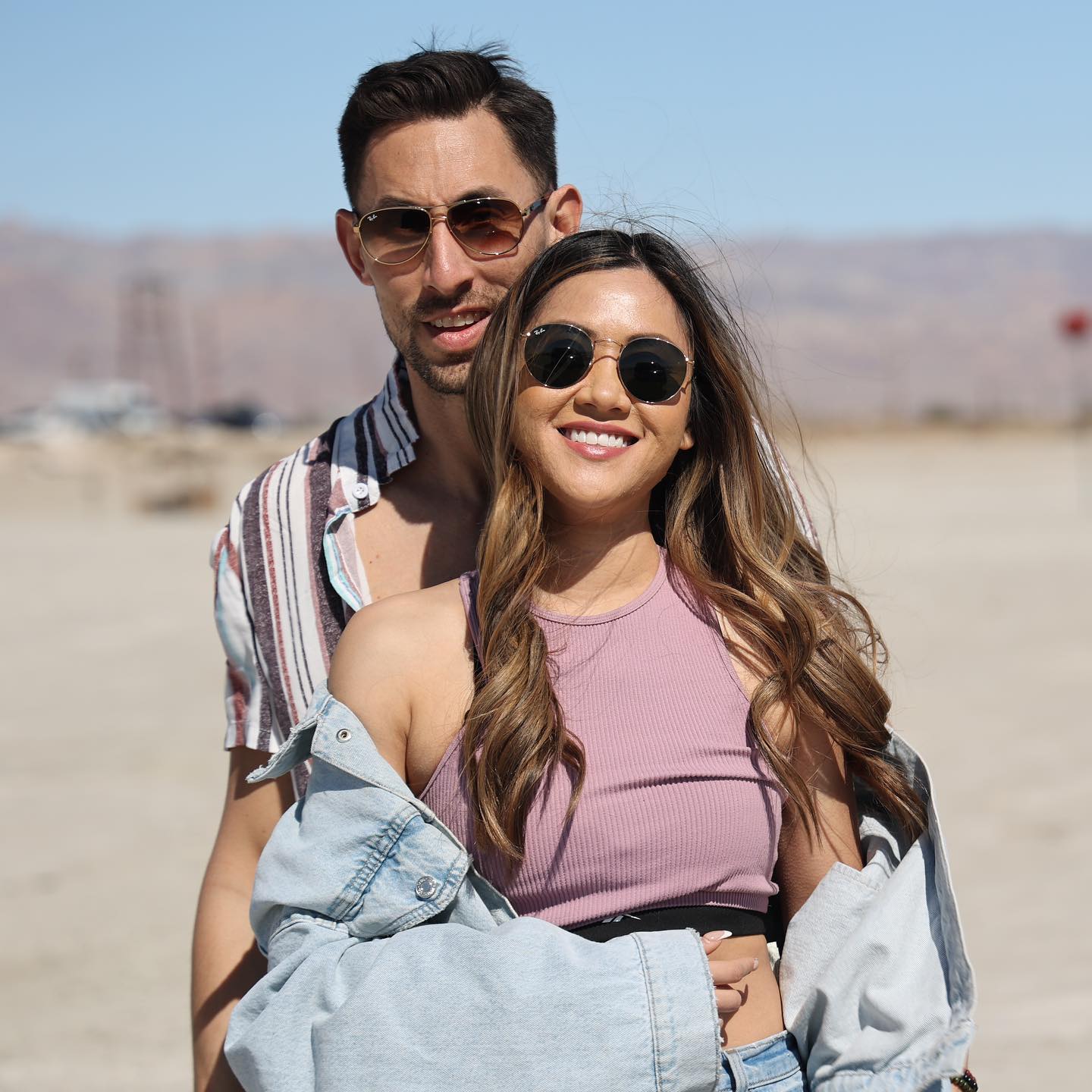 The 39-year-old software developer further added, “Over time I’ve lost hope that this could happen, and believe we are incompatible in ways that attempts at compromise can’t seem to fix or overcome. I am under the belief that our relationship is unsustainable in its current form, and after many attempts, I don’t believe we can get it to the point where it is functioning at a level that is healthy enough, while both of our needs are being met.”

How is Steve feeling at the moment?

Steve went on to say, “I’m doing my best to stay positive, and am lucky to have an amazing group of people around me that have been holding me up through all of this.”

He continued, “Of course I hold some negative feelings about it all, but I’m trying to process them on my own time, and with people who I can count on, while trying not to let it bleed out in public.” 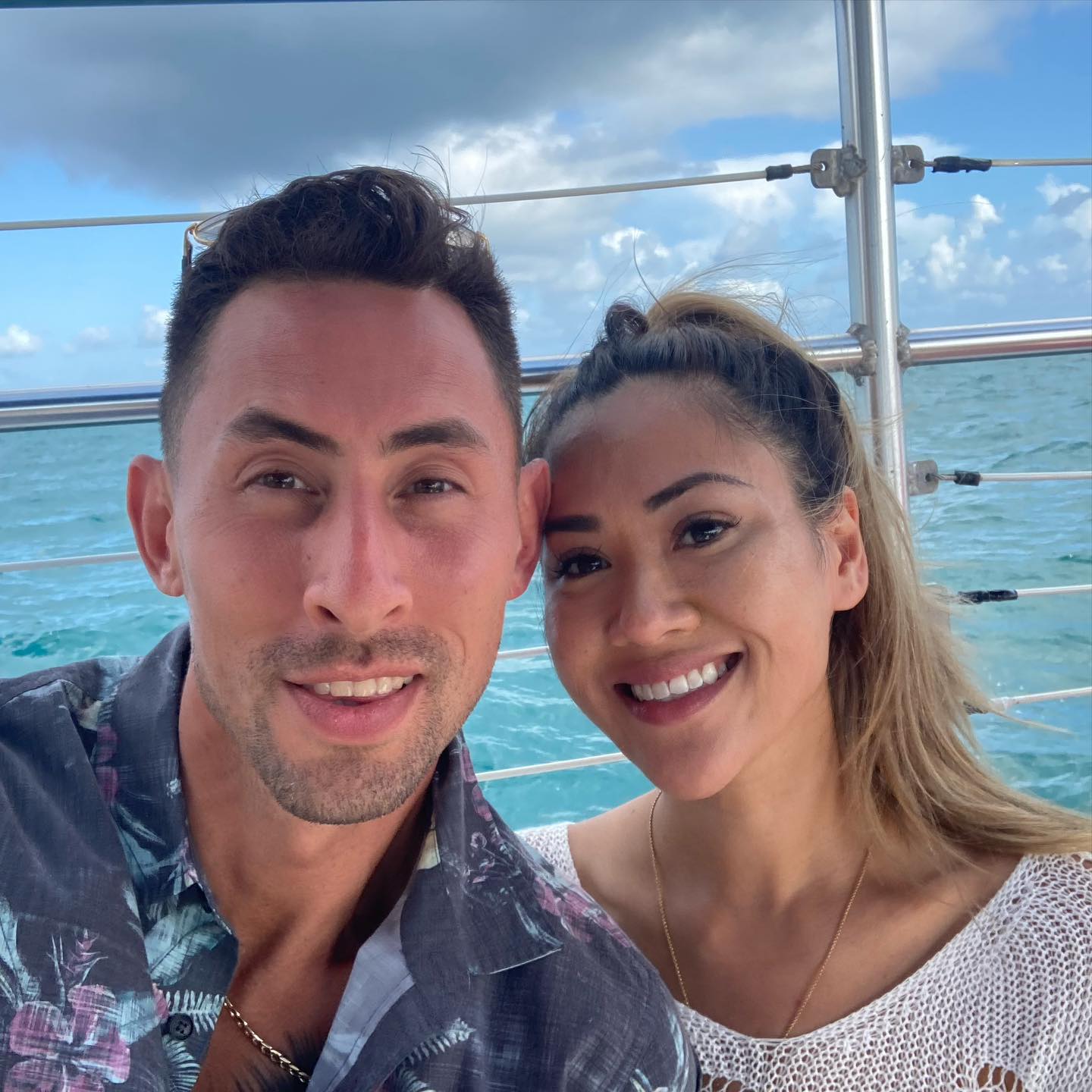 Do you think Noi Phommasak and Steve Moy were a perfect match? Drop your thoughts in the comments below. Don’t forget to stay tuned with us for the latest updates from the world of showbiz.