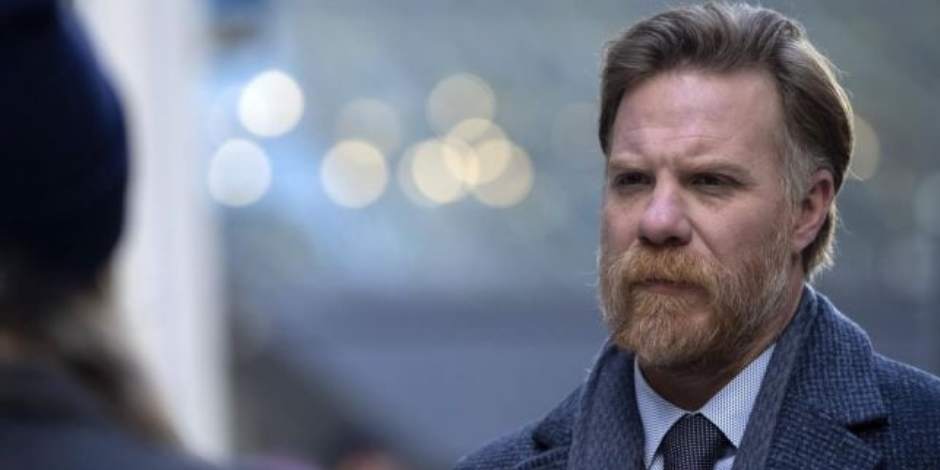 Marc’s Role In ‘The Big Cigar’…

Marc Menchaca, who is known for his scene-stealing turns as Jack Hoskins on The Outsider, and as Russ Langmore on the Emmy-winning Netflix drama series Ozark, is set to star as Agent Sydney Clark, a regular role in the series. Clark, a former Oklahoma lawyer and Vietnam vet, lives undercover as an illegal hippie while persuing Newton, who is being investigated for the murder of a teenage prostitute.

The series “The Big Cigar” is based on the eponymous “Playboy” magazine article by Joshuah Bearman (Argo) narrates the hilarious, extraordinary and almost too good to be a true story of how Newton leaned on his best friend, Bert Schneider (Nivola), the Hollywood producer behind Easy Riderto evade a nationwide manhunt and escape to Cuba while being pursued into exile by the FBI.

NAACP Image Award winner Janine Sherman Barrois (Claws, The Kings of Napa) is serving as The Big Cigar‘s showrunner. Jim Hecht (Winning Time: The Rise of the Lakers Dynasty) wrote the show’s first episode, with Cheadle directing and exec producing the first two. The show hails from Warner Bros. Television, where Barrois and her Folding Chair Productions are under an overall deal. 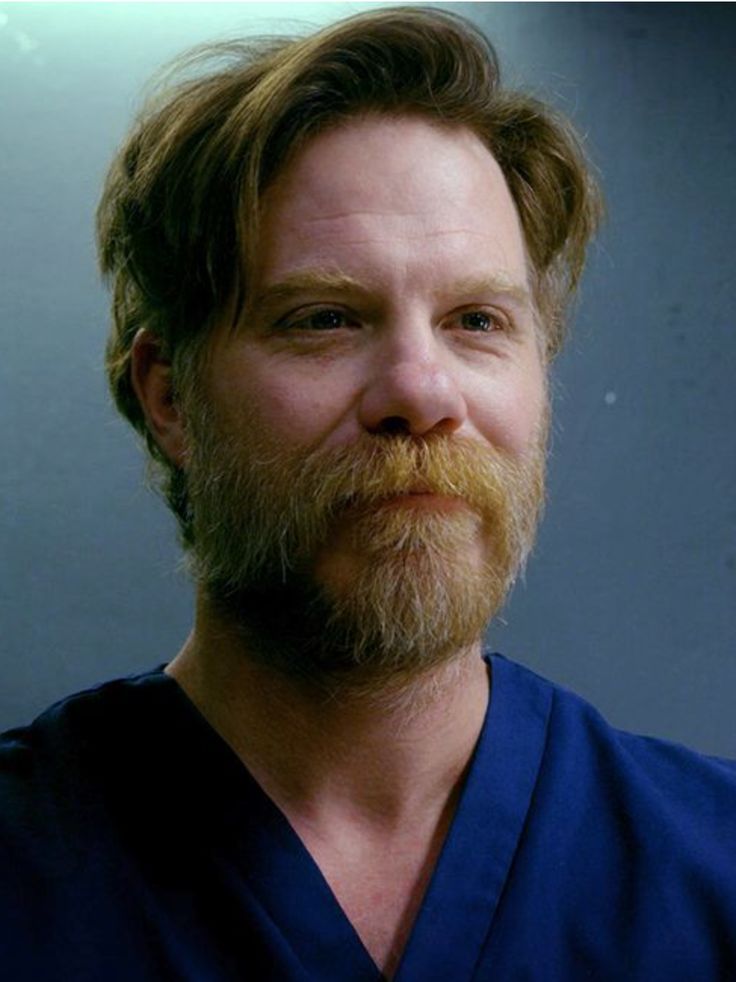 Marc Menchaca is represented by APA and TMT Entertainment Group. He previously was the co-director, co-writer, and lead actor of the 2013 Heartland Film Festival Award Winning movie This Is Where We Live.

Not only this but he was also awarded best actor at the Breckenridge Film Festival in 2016 for his lead role in the film Reparation. Marc is best known for his roles as Jack Hoskins on HBO’s hit “The Outsider”, and Russ Langmore on “Ozark”, which won the Emmy Award.