Mr. Bean is back with entertainment for its spectators. Man Vs. Bee is about a homeless man looking for a job who is confused about her new house sitter by a businesswoman.

Wacky antics ensue as he attempts to care for this house while being pursued by a mischievous bee. Trevor becomes embroiled in an ongoing battle with a bee while staying in an elegant mansion. 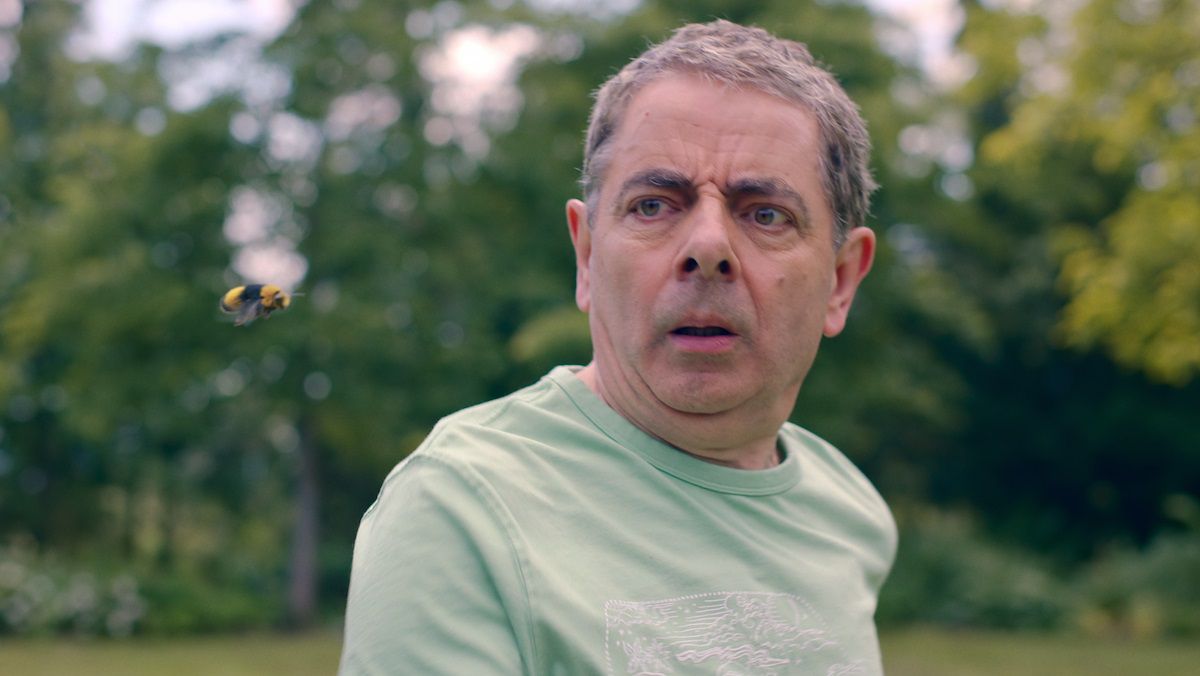 The show officially premiered on June 24, 2022, and viewers are already anticipating more. Rowan Atkinson is everyone’s favorite, and seeing him in the show brings back a lot of memories, don’t you think?

So, if you’re curious about the setting of this show, let’s go exploring. Just like Trevor is on a hunt for a bee. 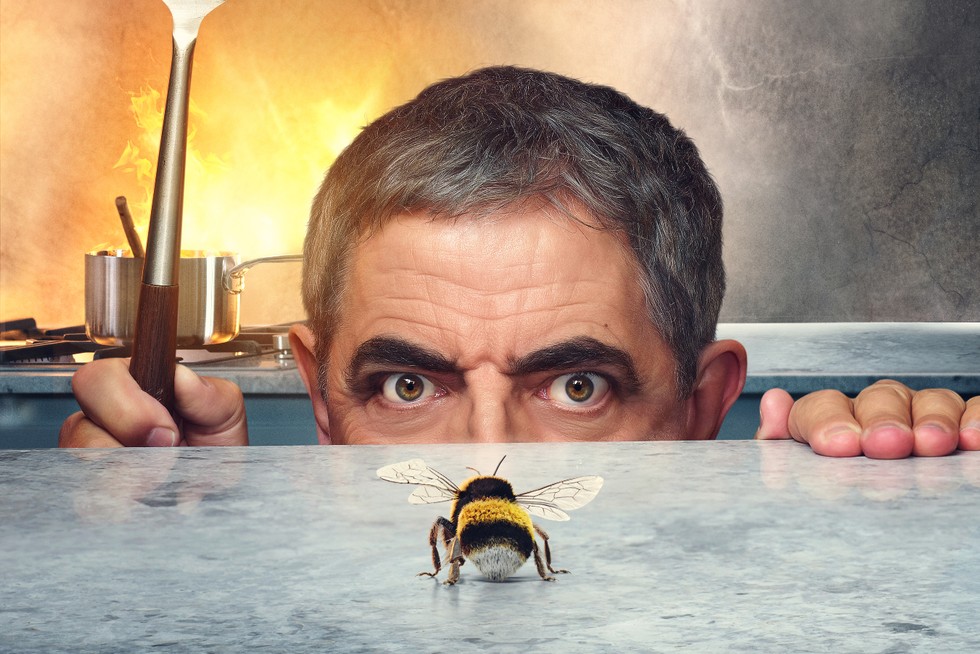 The show is shot in England, specifically in London and the counties of Buckinghamshire and Hertfordshire. Filming for the series took place over 12 weeks. You might be surprised to learn that legend Atkinson revealed to an outlet that he dislikes filming. 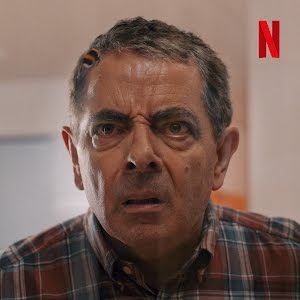 “It’s not a pleasurable experience at all, it’s something you have to do in order to get to the end of the film and tell the story. Post-production I enjoy; I’m always involved very intimately with the editing and the music, the sound, and the sound mix and all that. I’m very, very keen to be involved in all that.”

The House In Man Vs Bee

During the filming in Hertfordshire, Halo Hearing Solutions and the Bovingdon butchers were showcased. You’re probably wondering if the house in the show is real. Unfortunately, it is not.

We wished we could see this incredible mansion in person, but it was designed and built. The location was created by the aforementioned ‘Bovingdon Studios in Hertfordshire.’ The filming was done with a green screen. 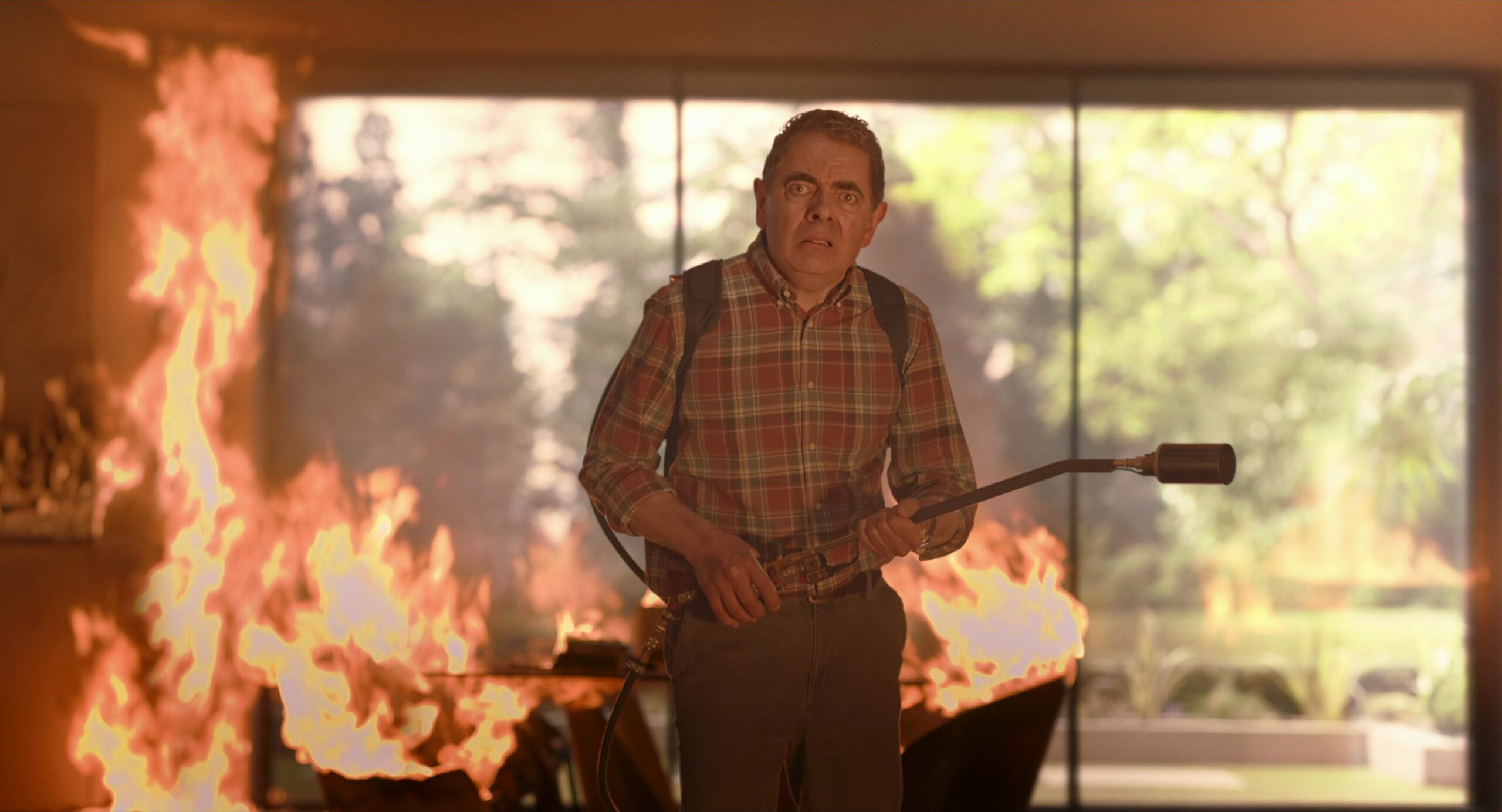 Carly Reddin, the production designer, made use of his legendary mind.

Carly stated, “We wanted them to have good taste. I was influenced a lot by American contemporary architecture, and Grant C Kirkpatrick in particular. He does a lot of Beverly Hills homes including Jennifer Aniston’s house – big, open spaces with a lot of light and huge glass doors. We needed to make it look classy, sophisticated, and expensive.”

You’re probably wondering why they used a fake house for the filming. We have an answer for that as well. The house wasn’t real because they had to dismantle it.

They had to use the fictitious one due to the destruction. Artist Humphrey Bangham invented the masterpieces particularly for the show, with the group being influenced by Kandinsky and Mondrian. 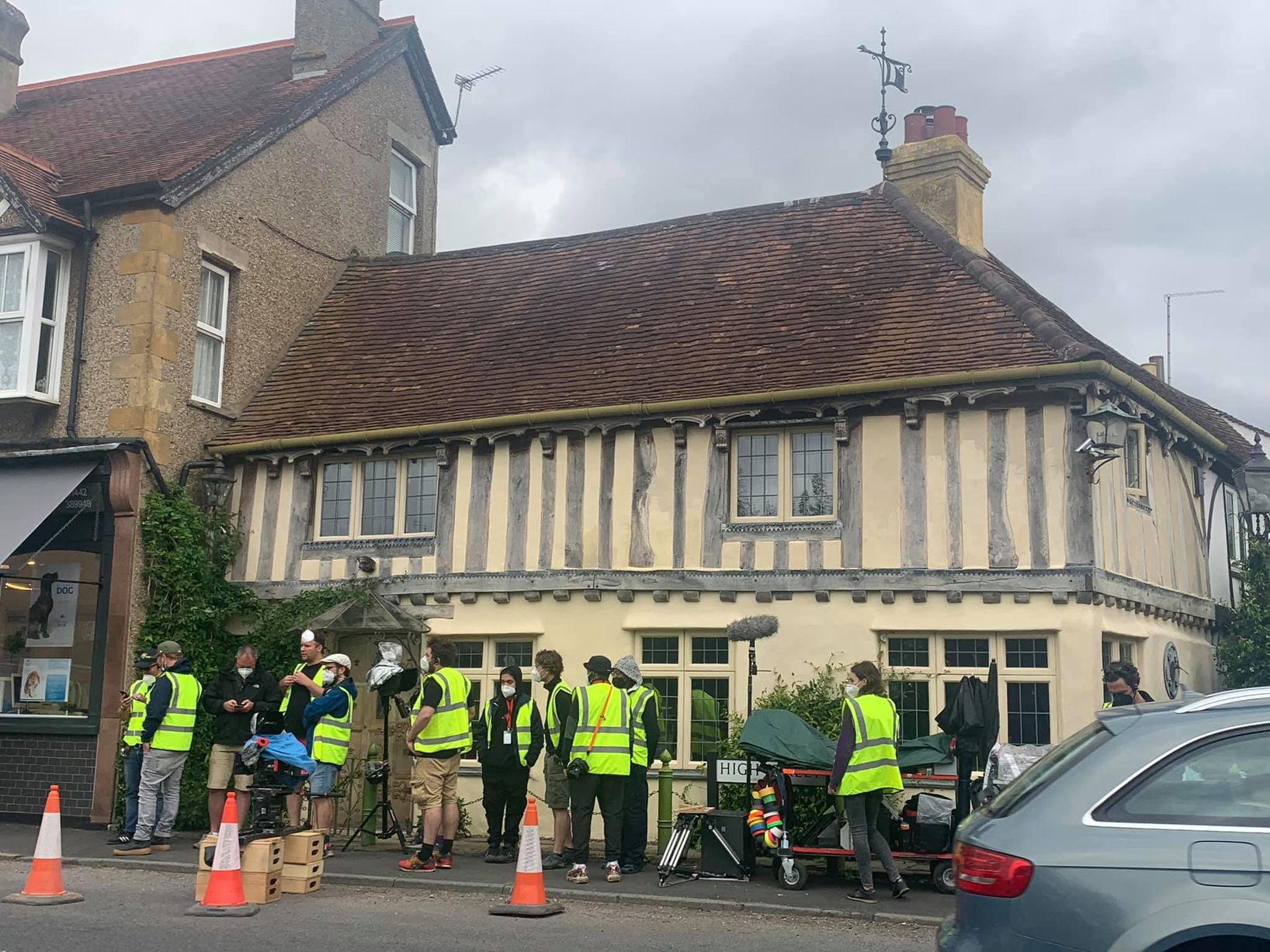 During the show’s production, the Man Vs Bee team was also sighted in Aylesbury, England. Bucks County Museum focuses on the area’s history and culture.

Aylesbury is the county town of Buckinghamshire, South East England. It houses the Roald Dahl Children’s Gallery as well as the Waterside Theatre.

The town is known as the “spiritual cradle” of the Paralympic Games. The town is located in the heart of a rich clay valley and serves as the county seat. 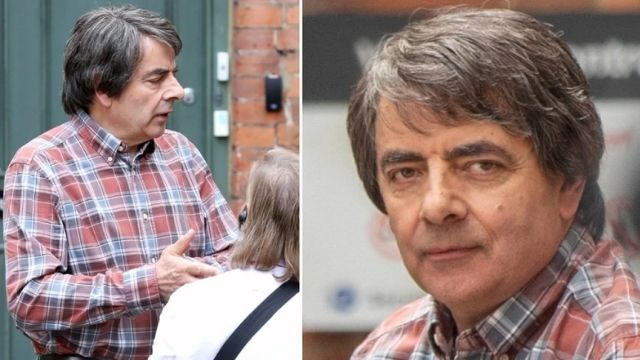 What are your thoughts on the show’s filming locations? You’re welcome to leave it in the comment section below.