Malu Trevejo is a Cuban-American singer and TikToker who has lately been in the headlines after her fans assumed that her new look was the result of plastic surgery. They expressed their thoughts on the same on social media.

All the plastic surgery speculations surrounding TikTok star Malu Trevejo began swirling in the air after she shared a few videos on the video-sharing platform TikTok which showed her with a new look and hairstyle. Read on to know what Malu has to say about the plastic surgery rumors. 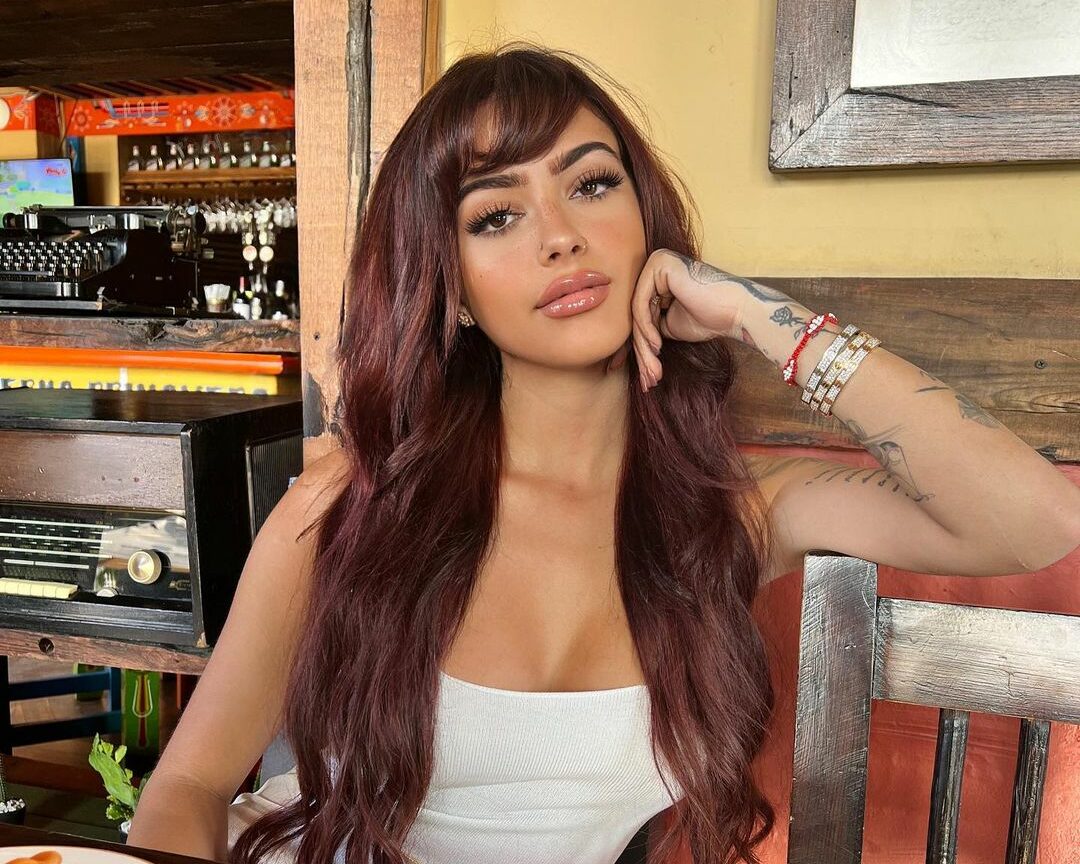 Not long ago, Malu Trevejo posted a few videos on TikTok with a new look and hairstyle. Soon after, the fans of the Cuban-American singer flooded the comments section of the videos with messages about plastic surgery.

The social media users stated that the TikTok star didn’t look like herself in the videos. A large majority of her fans thought that she underwent the knife to enhance her lips as well as her dimples. 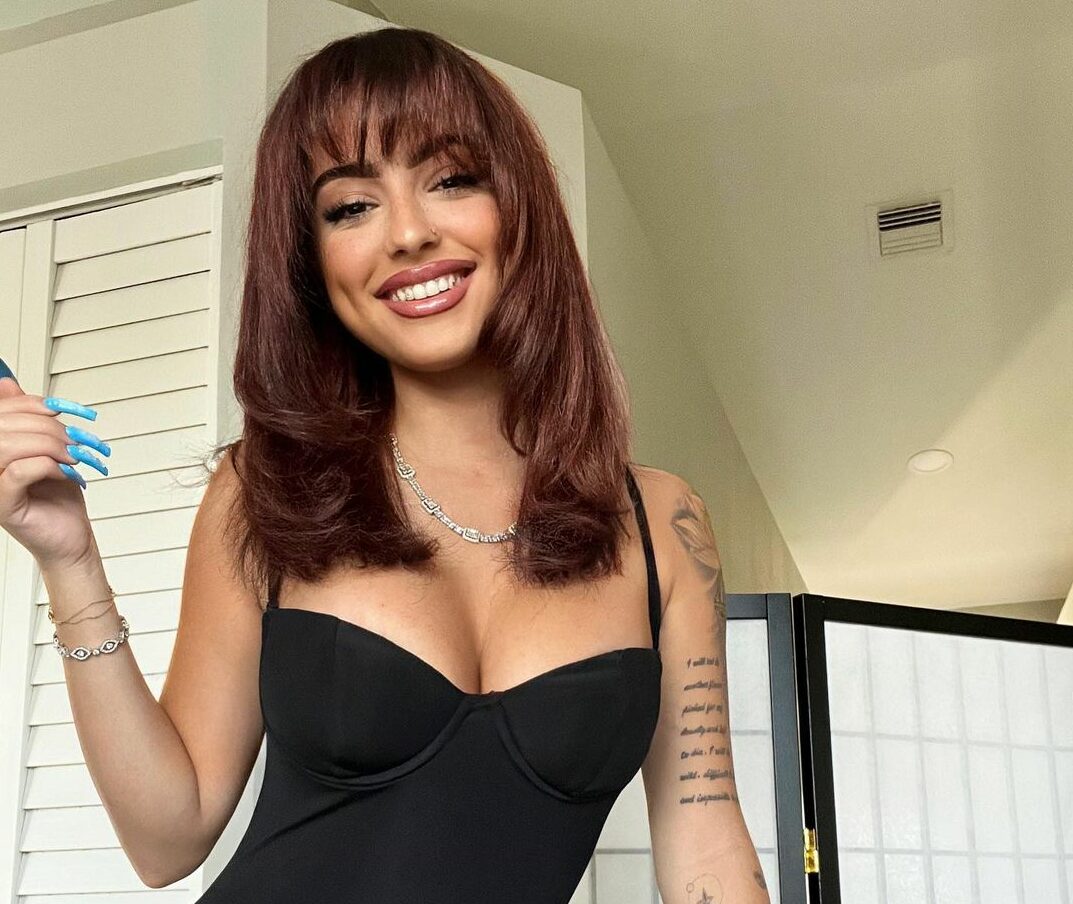 A social media user dropped a comment on one of Malu’s TikTok videos that read, “This doesn’t even look like Malu anymore.” For the unversed, let us share with you, Malu has built a loyal fanbase over the last couple of years. She has been sharing videos of herself since the young age of 13.

Back in the day, Malu posted videos of herself on Musical.ly (the previous iteration of TikTok). At the moment, she has more than 25 million followers on TikTok. Malu was born in Cuba, Trevejo. Right now, she lives in Miami, Florida, and is focused on her career as a musician as well as social media influencer.

Did Malu Trevejo get the plastic surgery done?

Over the last few weeks, the comments section of Malu’s TikTok videos has been filled with messages related to plastic surgery. The fans wanted to know whether the singer underwent the knife to improve her appearance or not.

On November 22, 2022, the singer denied the plastic surgery rumors. At that point, she took to her TikTok page to clear the air and set the record straight once and for all. 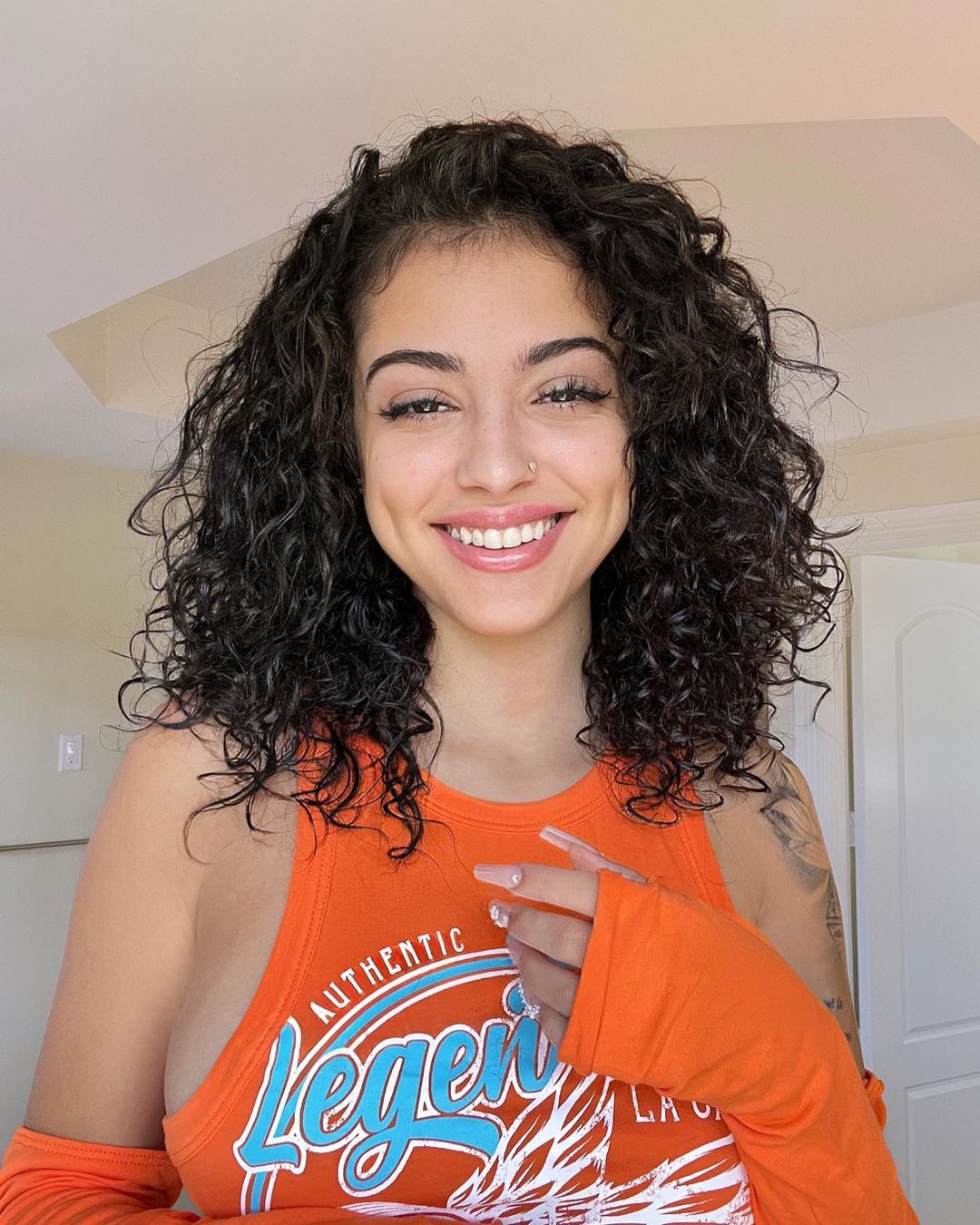 The Lula Llena singer replied in another video, in which she confessed that she got her teeth done, where she rebutted a commenter saying she had “too much change” to her looks. She asked, “What is too much change? what, my teeth, because I got them done? …my face is always the same.”

What is your take on Malu Trevejo’s plastic surgery rumors? Kindly let us know your thoughts in the comments section below. Don’t forget to stay tuned with us for the latest updates from the world of showbiz.