Maybe MacKenzie Scott and Dan Jewett were meant to be together just meant to last. Continue reading further to know the main reason behind the separation of MacKenzie and her husband Dan. MacKenzie has filed for divorce from husband Dan Jewett

According to the reports in New York Times, MacKenzie Scott who was previously married to Jeff Bezos filed for divorce from her second husband Dan Jewett in Washington State’s King County Superior Court on Monday.

As per the legal documents obtained by the media outlet, Dan did not contest the divorce. The couple has agreed to the terms of a division of property in a contract that has not been revealed publicly as a part of their separation contract. Up until now, it is not confirmed whether Dan and Jeff had a prenup but the two of them have used a separation contract in which they agree on the terms of separation consisting of what becomes the marital property.

When did MacKenzie Scott and Dan Jewett get married?

For those of you who are unaware, let us tell you MacKenzie Scott and Dan Jewett tied the knot in the year 2021 in California. Before his marriage to MacKenzie, Dan was a teacher at a private school in Seattle.

Soon after getting married to MacKenzie, Jewett quit his job as he learned that his presence on the campus became a distraction post his high-profile marriage to Jeff Bezos’ ex-wife. 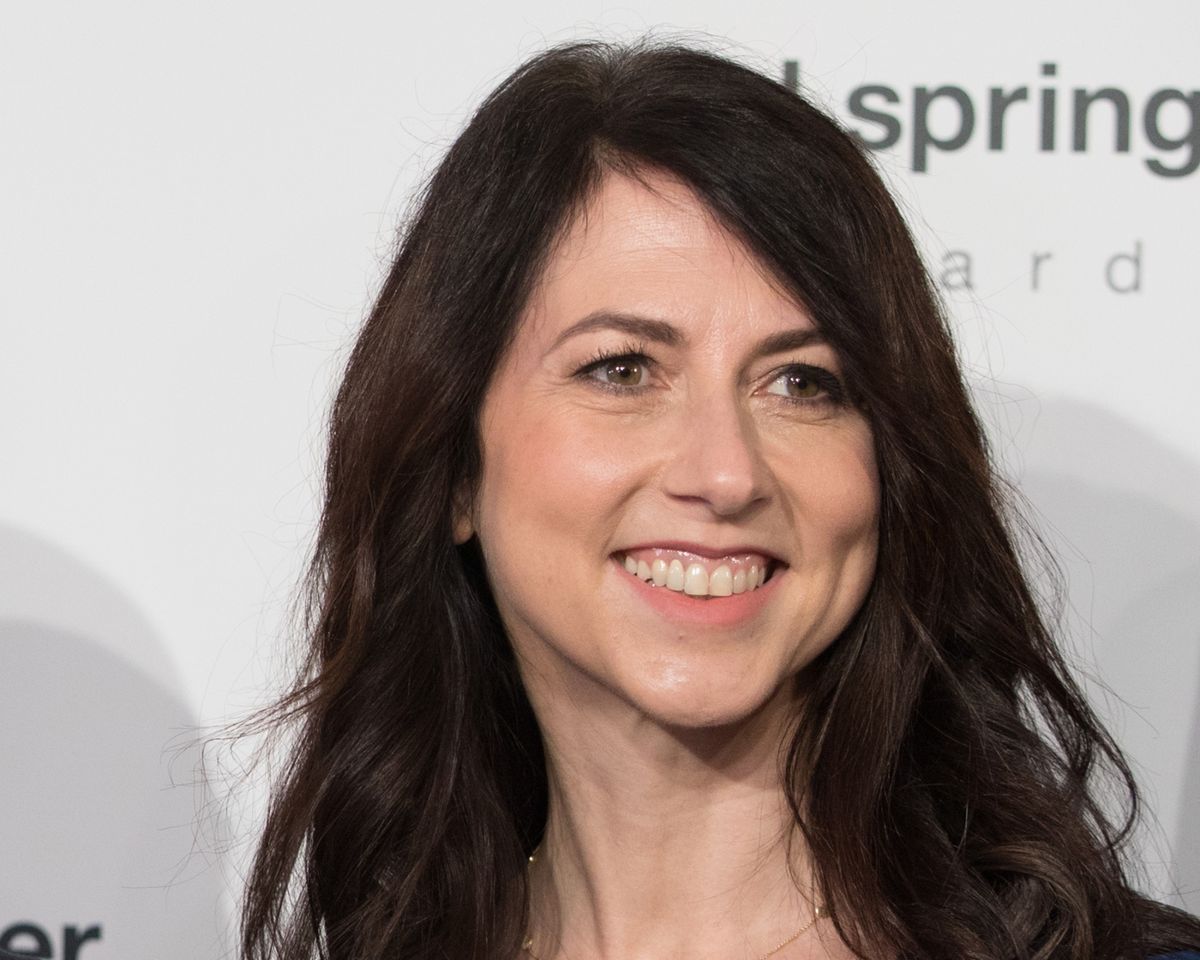 In an earlier interview with the Post, Jeff Bezos stated that he supported MacKenzie and Dan’s marriage. At that time, he told the publication “Dan is such a great guy, and I am happy and excited for the both of them.”

Yes, you read that right. Back in the day, MacKenzie Scott was married to Amazon founder Jeff Bezos. MacKenzie and Jeff walked down the aisle in the year 1993. The former couple was married for a total of 25 years before they pulled the plug on their marriage in 2019.

Scott and Jeff share four children, three sons, and one daughter. Let us share with you, the pair adopted their daughter from China. Just like his famous dad, the estranged couple’s eldest child, son Preston Bezos’ joined Princeton University. It has been reported that he likes traveling and Mexican food. 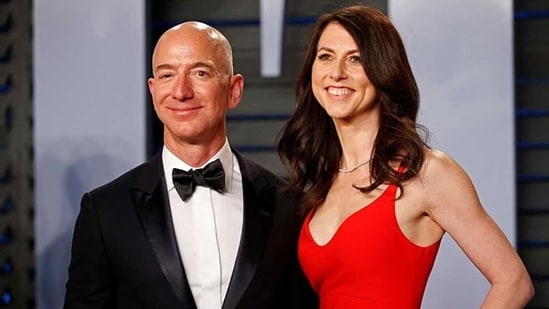 MacKenzie and Jeff share 50/50 custody of their four kids. After the pair’s divorce, Bezos was awarded 75% of Amazon’s stocks, on the other hand, Scott received 25% of the shares. Jeff also gave 4% of his company to his ex-wife.

As per Bloomberg Billionaire’s Index, MacKenzie Scott is one of the richest women in the world. She has an estimated net worth of a whopping $28.9 billion.

Do you think MacKenzie Scott and her husband Dan Jewett were not each other’s soulmates?  Kindly let us know your thoughts on the two of them in the comments section below. Don’t forget to stay tuned with us for the latest updates from the world of showbiz.