Luckiest Girl Alive is a new mystery thriller released in 2022. A writer’s masterfully crafted New York City life begins to unravel in the movie when a true-crime documentary compels her to encounter her harrowing high school history and challenge the decisions she made as a teenager.

It’s actually directed by Mike Barker and based on Jessica Knoll’s 2015 novel of the same name.

Along with the extraordinary story, there’s another intriguing aspect to it. And that is undoubtedly the soundtrack. Fortunately, the songs featured in the movie were recently revealed. And if you’ve been wanting to hear it all for a long time, we’ve got you covered. 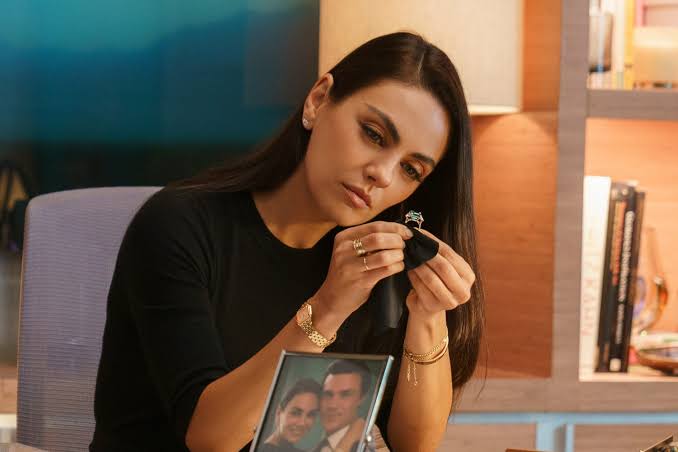 Here are the songs featured in the movie, along with the composer’s original score.

I Think I’m Paranoid By Garbage

Pump Up the Volume By M/A/R/R/S

Feel So Good By Mase

This Must Be the Place [Naive Melody] By Talking Heads

Put It in Your Mouth By Akinyele feat. Kia Jeffries

I Know Where I’ve Been By Elle King

Say Yes To The Interview

Feet On The Pavement

King and Perry have previously worked together, most recently on the Golden Globe-nominated movie Dumplin. And now this new playlist is just adding to everyone’s excitement.

Singer & Songwriter Elle King said of Linda, “I was instantly drawn to this song when I heard it. Linda was one of the first people in this industry to see something in me when I was 19 years old.

I look up to her so much and she’s carved a path for so many artists like me. She makes powerful music and it’s pretty dang cool she lets me be a part of it.”

Here’s the cast list of the members that made their appearance:

What are your thoughts on the songs featured? Are they ending up in your spectacular playlist? You are welcome to drop your opinions in the comment section below.