The Love Is Blind couple Iyanna McNeely and Jarrette Jones who tied the knot during season 2 of the dating show have decided to go their separate ways! The couple announced the news of their split on the social media platform Instagram.

Continue reading further to learn the main reason behind the separation of Iyanna McNeely and Jarrette Jones. 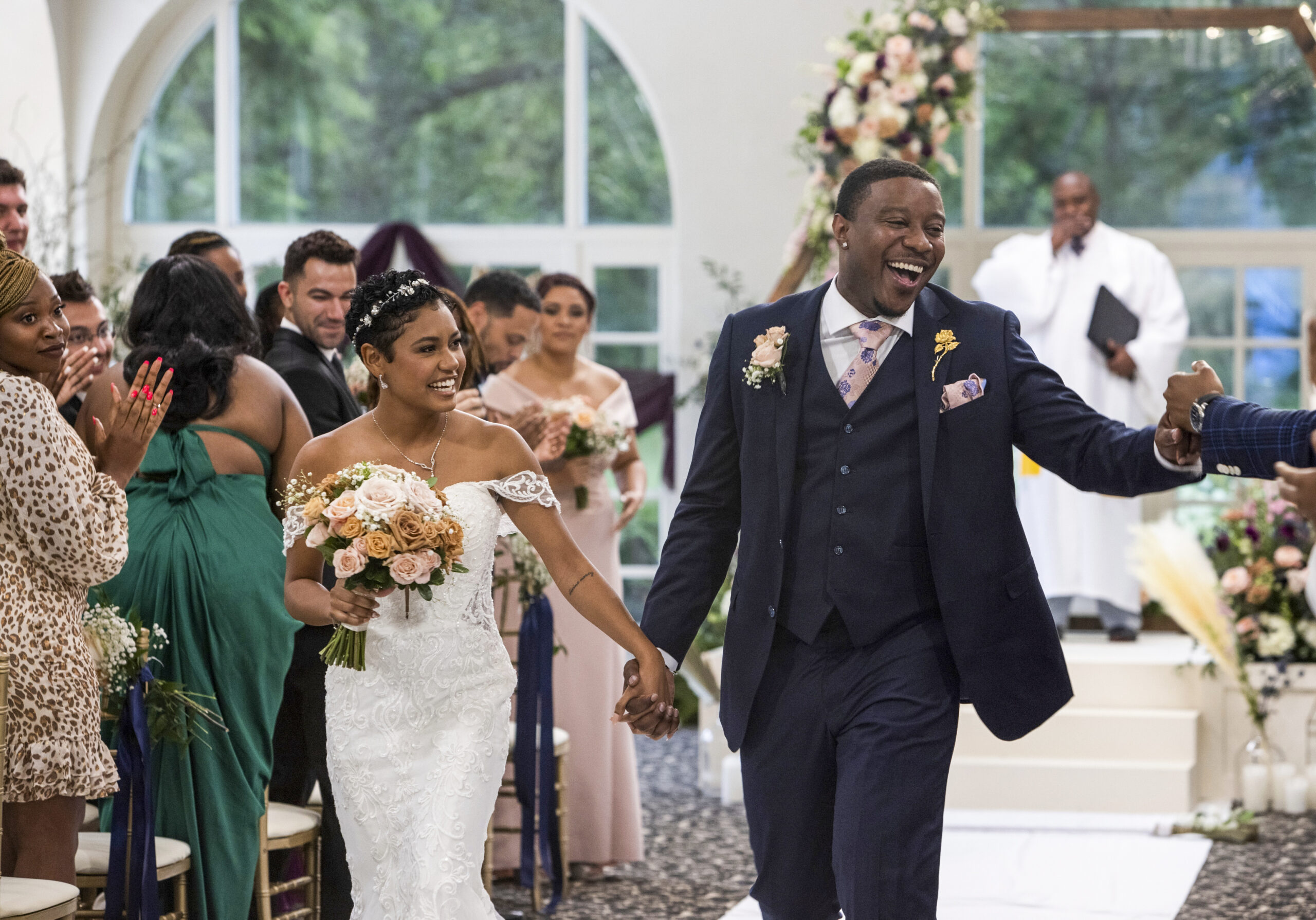 Iyanna and Jarrette announced they are divorcing on Instagram

On Wednesday, the Netflix stars took to their Instagram to announce that they have decided to go their separate ways after one year of marriage. The pair issued a joint statement.

They began the statement by writing, “What’s going on, family. After much thought, we’re saddened to share that we have separated and will begin the process of divorcing. While we have love for each other, our lives are going in different directions, and that’s okay.” The pair stated that “coming to this decision was far from easy,” and they will “always wish each other the absolute best.” They further added, “We hope you all give us some space as we close this chapter of our lives.”

Iyanna and Jarrette continued,  “Thank you to our close friends and family for loving us both through our experience. To the Love Is Blind family and Netflix, thank you for this unforgettable opportunity and support. Each of you have brought overwhelming love and joy into our lives.”

They ended the post by writing, “This experience has taught us so much about ourselves, vulnerability and love. We don’t regret a single thing!”

Iyanna McNeely and Jarrette Jones met each other for the first time through the pods on the Netflix hit’s second season which came out earlier this year. During the course of the show, Jones also formed a connection with Mallory Zapata, but at the end of the show, he picked Iyanna McNeely, and the two of them got engaged.

Soon afterward, the two Chicago natives walked down the aisle, despite facing a couple of hurdles on their way. Jones and McNeely were worried about their different lifestyles clashing but they thought of putting everything aside and making their relationship work. During an interaction with People in March, Jones said, “The first thing on our agenda is to travel because we had talked about that in the pod so much, about how we just wanted to travel the world before we settle down again, having children. Just so we can be out as a married couple with no strings attached, no bars, and just be ourselves and enjoy our time together.” Do you think Iyanna McNeely and Jarrette Jones were not a match made in heaven? Kindly let us know your thoughts on the pair in the comments section below. Don’t forget to stay tuned with us for the latest updates from the world of showbiz.