Shaina Hurley is a married woman now! The Love Is Blind alum tied the knot with her beau Christos Lardakis on Saturday, July 2, 2022. We are super happy that Hurley has found her soulmate in Christos.

The former reality star and her restaurateur fiancé exchanged their vows in a courtroom wedding. Keep scrolling to catch more insights about their wedding ceremony. 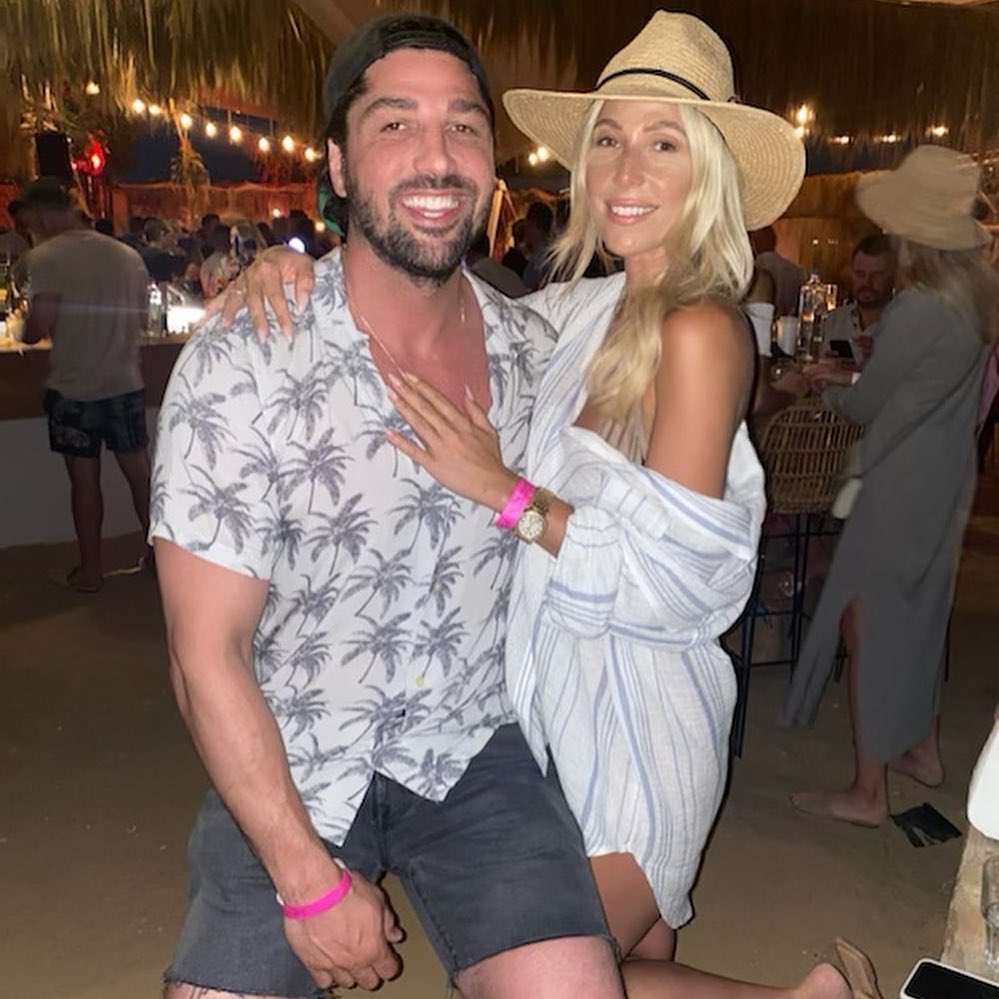 Shaina has been on quite a journey from being a contestant on the reality show Love Is Blind to being married to the love of her life now. As per the reports of TMZ, Hurley and Lardakis said their vows in a courthouse wedding on Saturday.

According to the media outlet, the wedding ceremony of the couple was attended only by the daughter of the groom, Axelle, and a close pal of the pair. It has been stated that Shaina and Christos are going to have a grand and lavish reception in Greece, later this month. 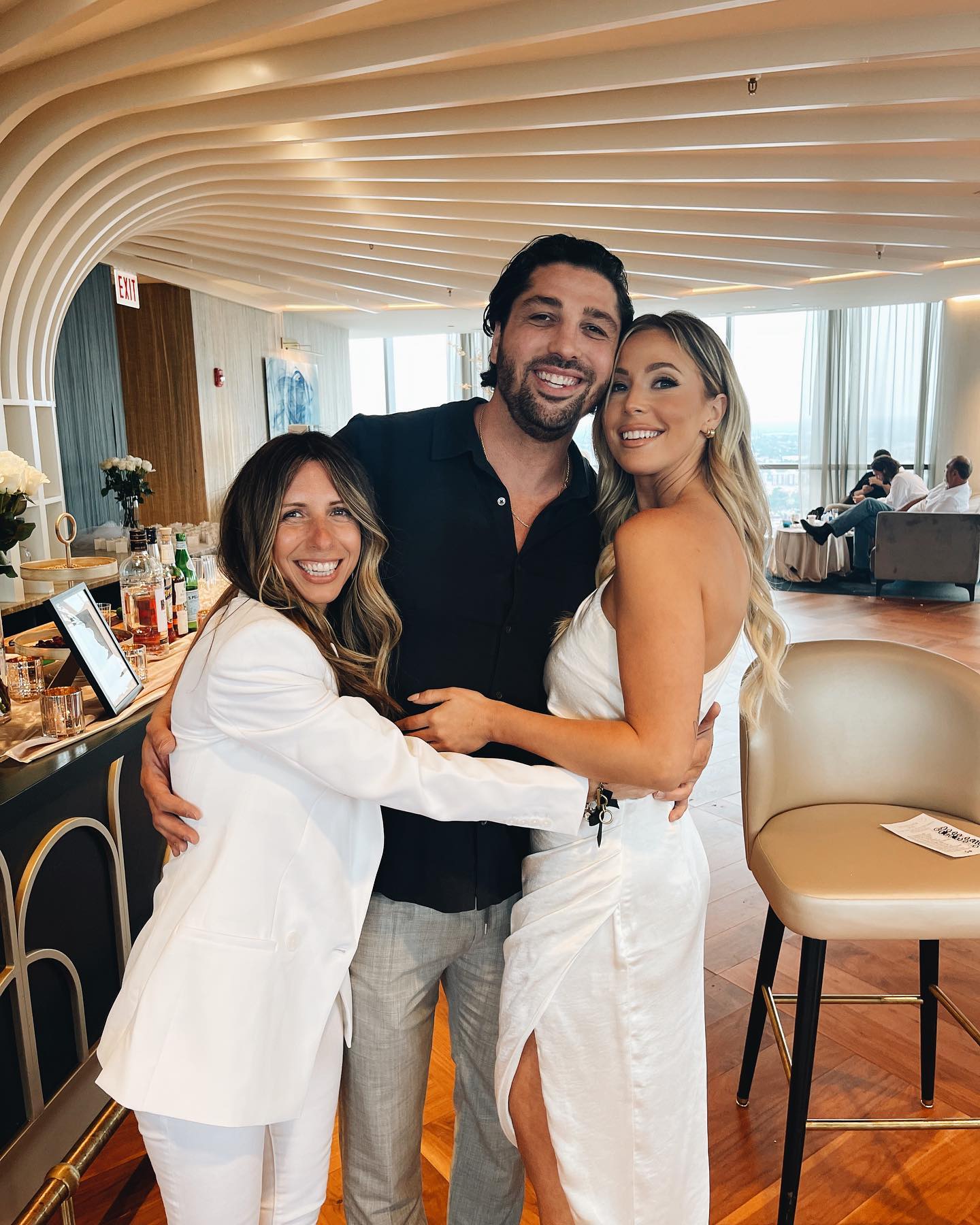 When did Shaina and Christos get engaged?

The news of the pair’s engagement began swirling in the air in March this year. At that time, it was stated that the proposal of the couple saw the light of the day less than one week after the freelance hairstylist and her partner made their Instagram debut.

Then, the Chicago native posted a series of pictures of herself and her beau Christos on the social media platform Instagram. My ride or die forever ♾ ❤️‍🔥 ✞,” she wrote alongside the pictures of the two of them. On the other hand, when we talk about Christos, he also put a beautiful post for his ladylove on the social media platform Instagram in the same month. He shared a stunning picture of himself and Shaina and simply captioned it, “Happiness,” he also added two hashtags to the post that said, “soulmate” and “grateful”

Yes, you heard it right. After a total of three months, the 32-year-old reality star dropped a carousel of photos from her beautiful bridal shower on the social media platform Instagram.

At that time, Shaina thanked all the women in her life and penned a heartfelt caption for them that read, “Thank you to all my loved ones who came to celebrate. I feel so loved and adorned. I love you all so much and I am so grateful to have such strong amazing women in my life!!!!” 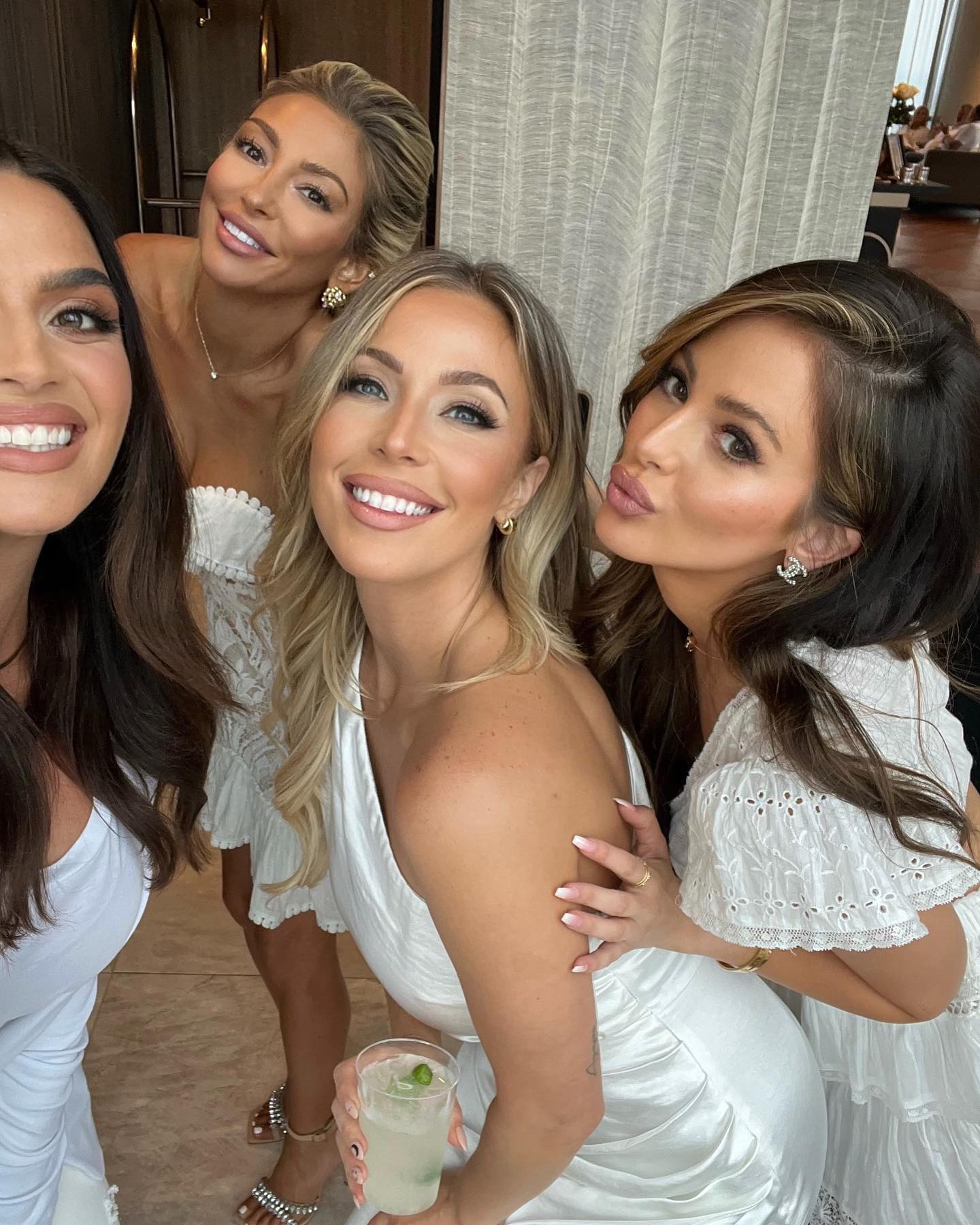 It seems like Shaina had a white-themed bridal shower. Her then-fiancé Christos Lardakis was also present at her bridal shower. The couple also played fun games together. In the photos from her shower, Hurley can be seen smiling from ear to ear.

We send big congratulations to Shaina Hurley and her now-husband Christos Lardakis as they are all set to embark on a new journey in their lives. Sending the two of them lots of love, light, and laughter. Don’t forget to stay tuned with us for the latest updates from the world of showbiz.