Loot Starring Maya Rudolph to get a Second Season by AppleTV+

With Emmy nominations being announced, you can expect to see a lot of updates and announcements coming your way this week. Well, the Emmys are going to happen and some of our favourite shows have got into the nominations lists but here are some shows trying to pave their way and settle in those numbers in all capacities.

The streaming platform AppleTV+ is really keeping up with their content game serving fresh shows each week. The platform has recently released “Loot” which seems to have gathered quite a nice talk around cinephiles for various reasons. The American comedy series “Loot” is making a lot of noise on the platform since its release on June 24th.

Since some of us are still working from home (including me) AppleTV decided to bring a workplace comedy starring the perfect fit Maya Rudolph as the main lead.

The show has been doing a great job since its release and the streaming platform has decided to take the series to its next round with a big announcement. Check out this article to know everything. The series that tried to speak the truth on a certain level put Maya Rudolph as one of the Billionaires in the world. The series just premiered on AppleTV on June 24th and has managed to grow the audience in just 3 weeks.

Probably the reason the streaming platform has decided to give the season another round and renew the comedy series for season 2. The series has been renewed after releasing 5 episodes from the first season. The season is yet to release another 5 episodes. 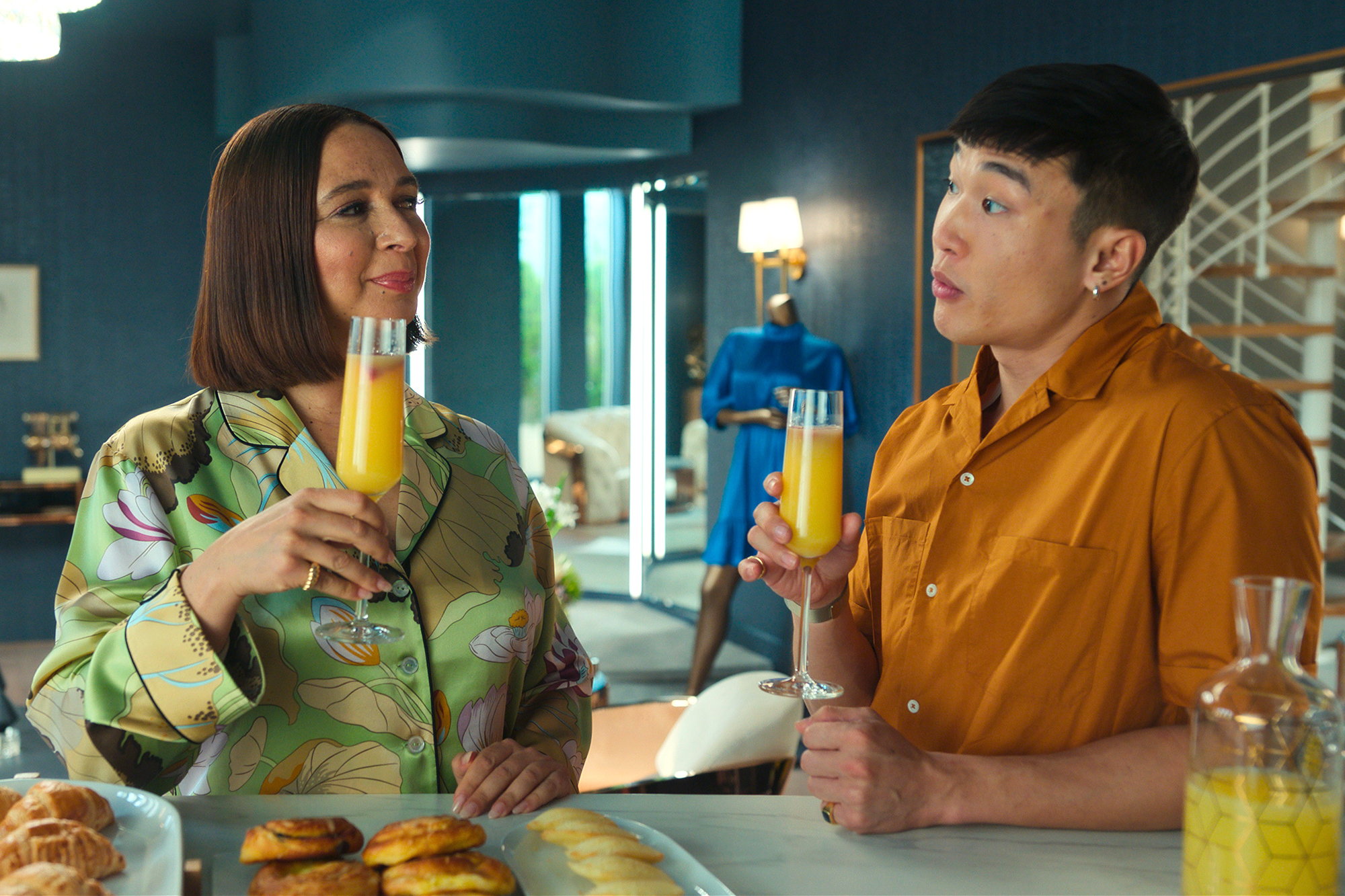 The head of programming at AppleTV+, Matt Cherniss announced the official renewal news saying that Loot’s captivating and impressive characters are going to mark their appearances for another season.

He also praised the stellar cast and talent of the entire cast and crew of “Loot” for making a power packed season that received such a great response within a few weeks.

The show has earned a fair audience across the globe showering love on Maya’s quirky avatar in the comedy series.

Loot Season 2: Do we have a release date? 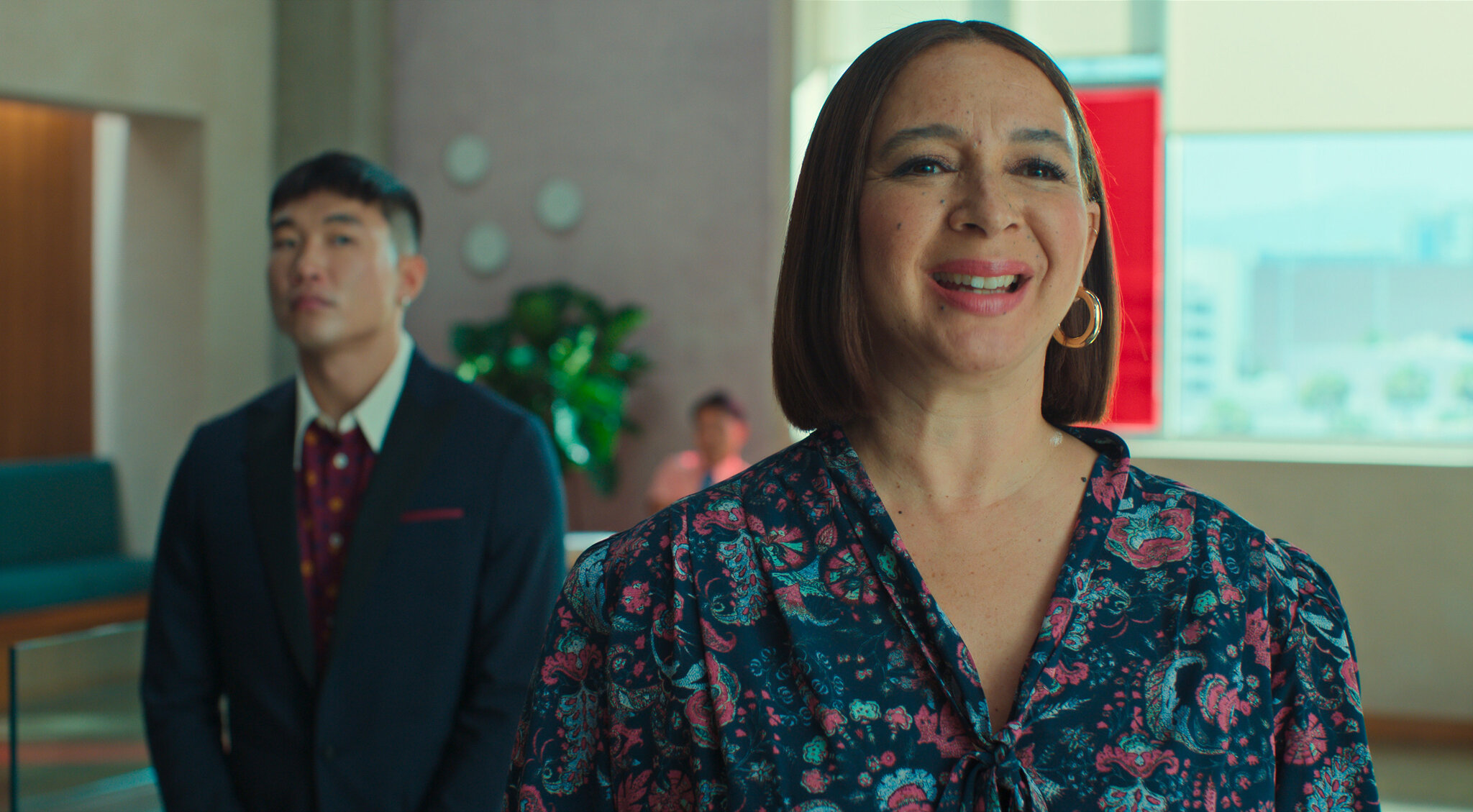 The folks over AppleTV+ are quite persistent with their motives and sentiments.

The renewal news for the newly growing comedy series came with a heads up for another hilarious season but there are no solid premiere dates released by the platform yet.

However, looking at their working patterns, we can expect the premiere dates to be released soon.

Loot: What is the show about? 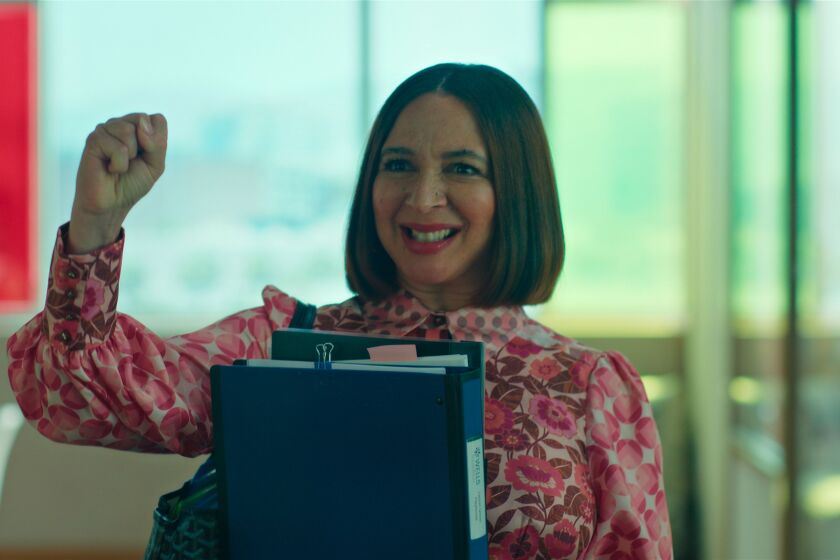 Molly played by Maya Rudolph is a billionaire living every person’s lavish dream. She has anything that a person would wish for in 10 years.

Her life takes a nosedive after her husband exposes his affairs to the public. The husband indulges in an affair with a girl who was not even alive during the day molly and John were married.

Molly decides to take her life into the 5th gear by kicking every luxury out of her life and finding herself in this world.

Loot is currently streaming on AppleTV+ with 5 episodes down and 5 more to come.