All the contestants of the BBC’s show Celebrity MasterChef tried their best to impress the judges’ John Torode and Gregg Wallace but at the end of the day, there can be only one winner and that is Lisa Snowdon. The winner of season 17 of Celebrity MasterChef has been revealed

Lisa Snowdon has been crowned the winner of season 17 of Celebrity MasterChef. In the grand finale of the cooking competition, Lisa, Mcfly legend Danny Jones and singer Mel Blatt competed against each other to win the trophy.

During the finale episode of the 17th season of the BBC’s show Celebrity MasterChef,  the trio had to prepare a three-course meal in only 2 hours. Snowdon stunned the judges’ John and Gregg with pan fried mackerel, a main of pan fried duck breast on sunflower seed puree and she served a chocolate tart for dessert. What did Lisa Snowdon have to say after winning season 17 of Celebrity MasterChef?

Soon after being crowned the winner of Celebrity MasterChef season 17, Lisa expressed her happiness and said, “I’m honestly so blown away. It’s such a life changing experience. I feel like this isn’t real! I just can’t believe it.”

Snowdon went on to say, “I couldn’t of wanted to win something that meant more to me than this. I can’t wait to tell my mum, my dad and my nephew. I am on cloud nine. I love it.. I LOVE IT!” John Torode talked about Lisa’s journey in the food competition, Celebrity MasterChef and he said, “Lisa throughout this competition has taken the every day and elevated it into something special. This final she dared to do something that was going to be a gamble, and the gamble paid off. Her food is fantastic.”

Gregg Wallace further added, “Faint heart never lifts a MasterChef title and that is why Lisa is our Celebrity MasterChef champion.”

How did the fans react to Lisa Snowdon’s big win?

A user went on to say, “Don’t normally care about reality TV shows but I’m delighted for @Lisa_Snowdon, not only because she thoroughly deserved to win #celebritymasterchef and comes across as a genuinely nice person but also because she deserved to win Strictly in 2008, so this evens the score. Bravo.” 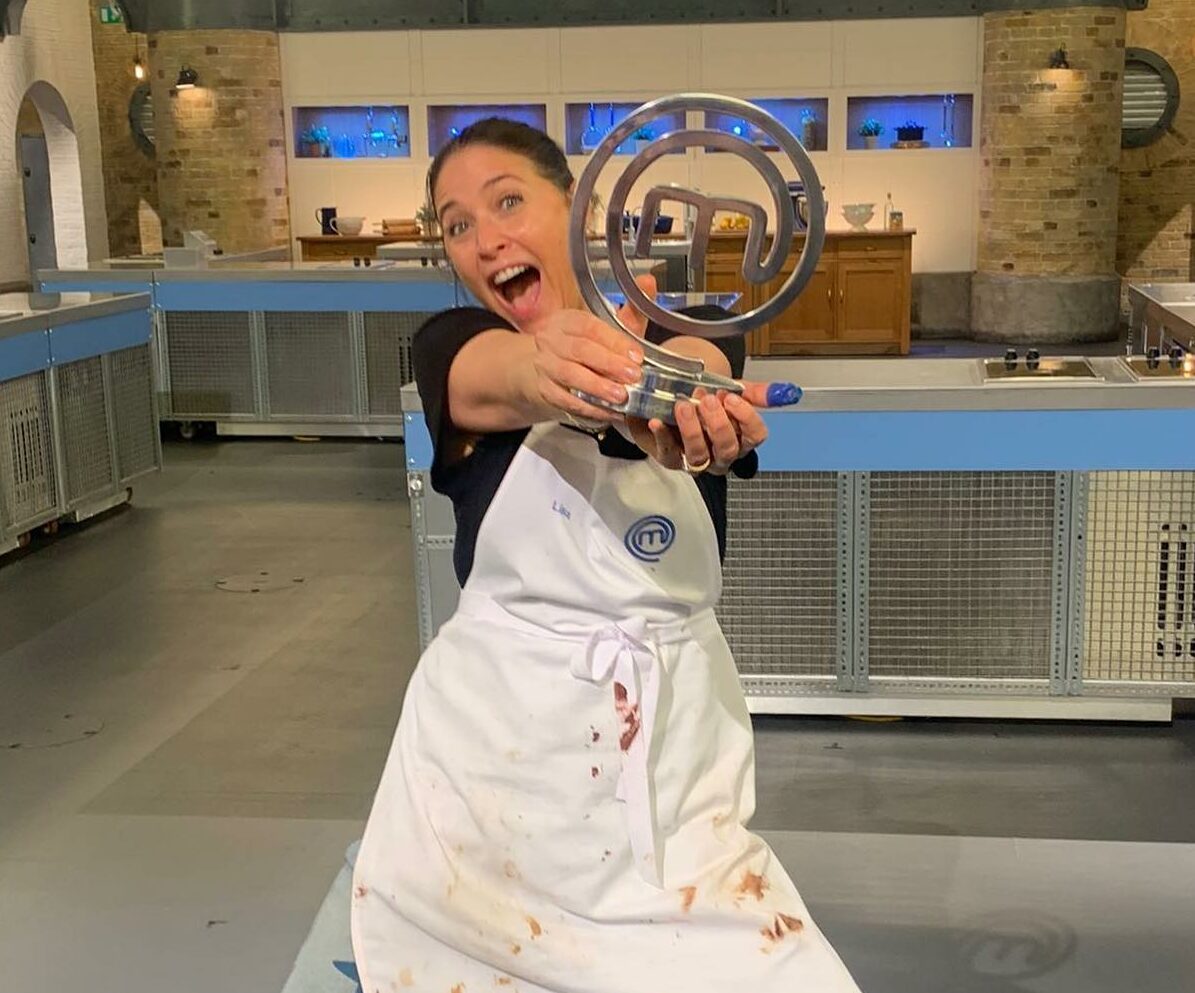 Followed by a user who penned, “Yay! Well done @Lisa_Snowdon Congratulations #CelebrityMasterChef” Another one chimed in and added, Huge congrats to @Lisa_Snowdon for winning this year’s Celebrity #MasterChefUK she has been such an amazing cook.”

These were a few reactions of fans to Lisa’s win. We send our heartiest congrats to Lisa Snowdon on winning season 17 of the show Celebrity MasterChef. You can drop your best wishes for Lisa in the comments section below. Don’t forget to stay tuned with us for the latest updates from the world of showbiz.