Lisa Presley’s Marriages – A Look At Her Love And Relationships

It is estimated that Lisa Marie Presley lived a lifetime of love, romance, and commitment before passing away on Thursday, January 12, 2023. Lisa was the only child of Elvis and Priscilla Presley.

There have been several relationships between the singer and men in Hollywood throughout her career, and she has been romantically involved with both Michael Jackson and Nicolas Cage in the past. 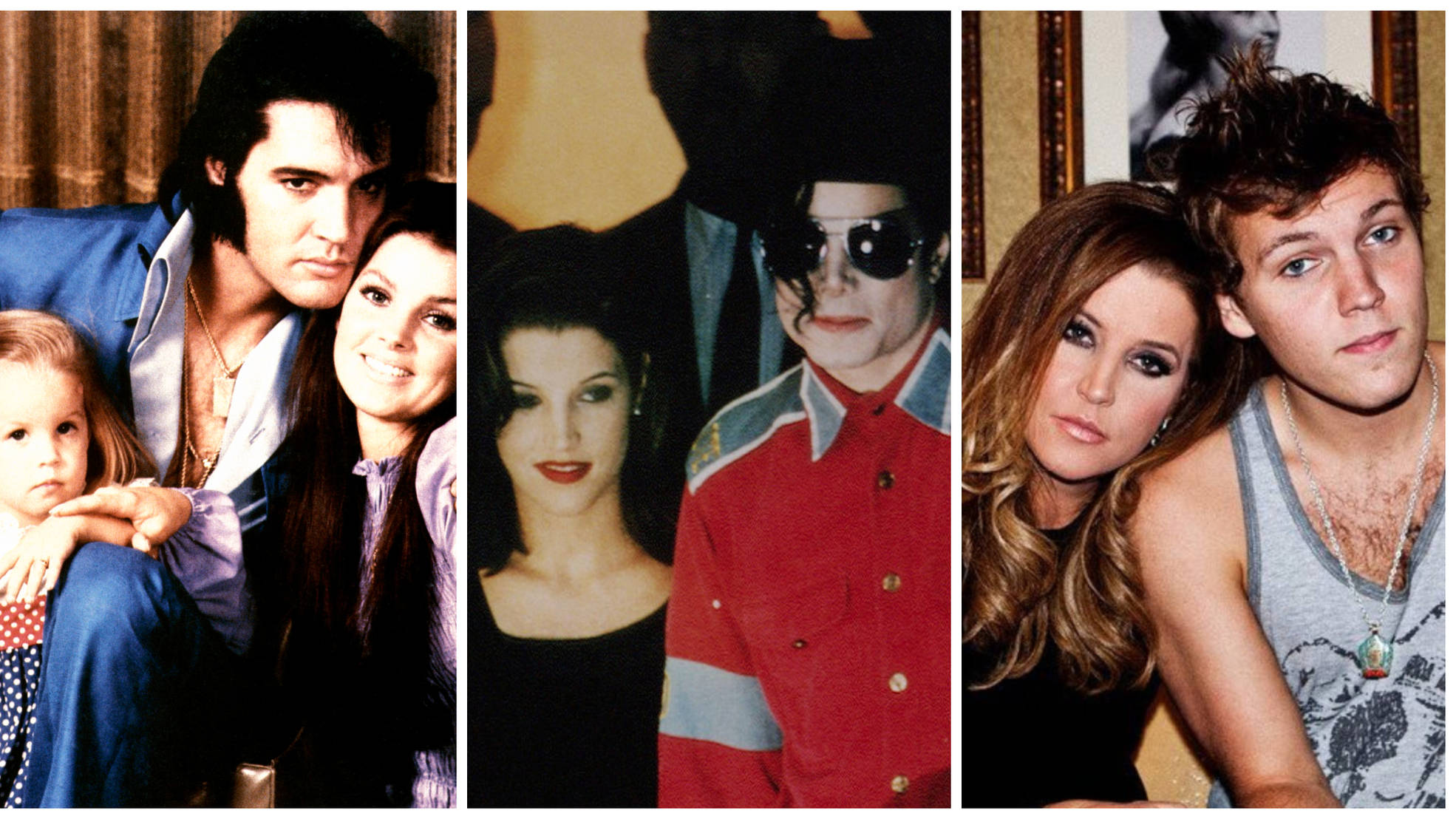 Presley’s Life Was Filled With Heartbreaks

In her early life, Lisa Marie Presley faced some tragic struggles as a child, especially when she was thrust into the limelight as the daughter of Elvis Presley. So it is without question that the news of her son’s death was one of the most considerable hardships she has ever experienced after the passing of her father and passing of her ex-husband Michael Jackson.

There was a total of four marriages throughout Lisa Marie Presley’s lifetime. Looking back at some of her past relationships with Danny Keough, Michael Jackson, Nicolas Cage, and Michael Lockwood will give you insight into her personality.

Married to Danny Keough In The Year 1988 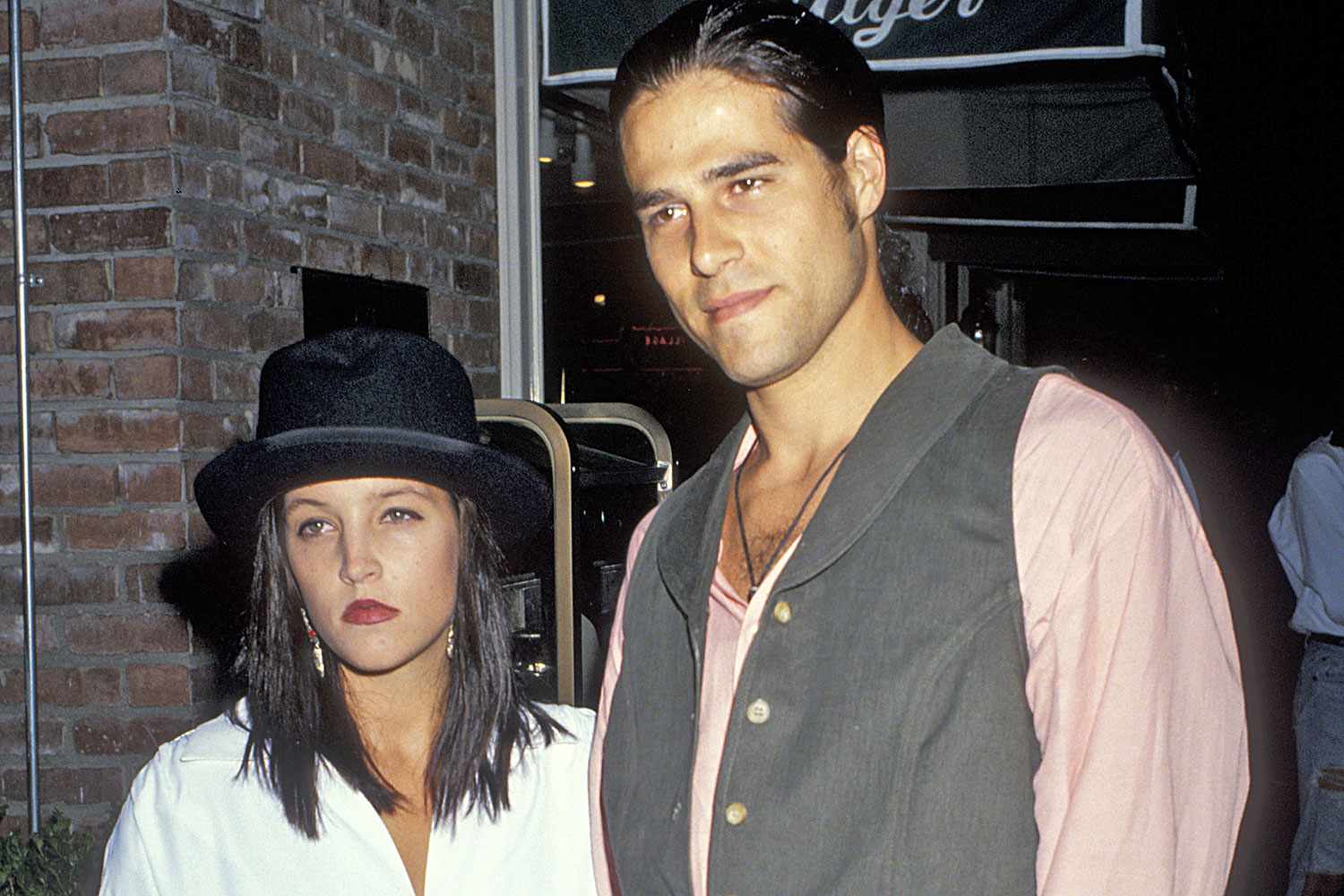 In 1985, Lisa Marie began dating Chicago-based musician Danny Keough, and three years later, on October 3, 1988, she and Danny were married. Lisa Marie was just 20 years old at the time of their wedding.

The newlyweds also had some exciting news to share with family and friends following their fall nuptials, namely that they had become pregnant with their first child together, which is due to arrive in the spring.

There was, however, a divorce in May 1994 between Lisa Marie and Danny after five and a half years of marriage. After the couple split up, they remained friendly with each other. Benjamin, the son of Lisa Marie and Danny, died from suicide in 2020 when he was just 27 years old.

Marries To Michael Jackson In The Year 1994 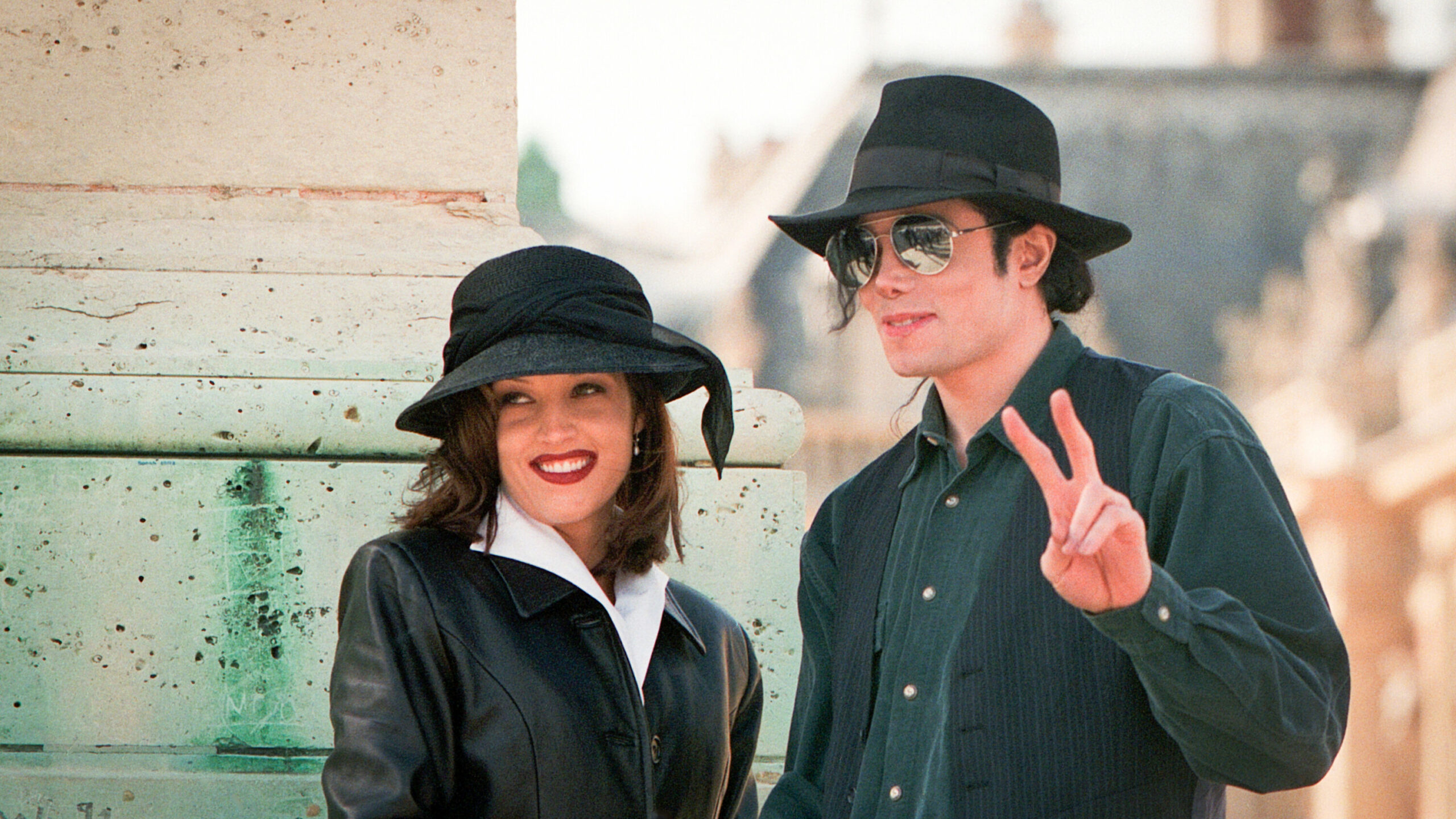 In the summer of 1994, only a few months after she divorced her husband Danny, Lisa Marie went on to marry the famed musician Michael Jackson. It was revealed that the couple secretly tied the knot in the Dominican Republic weeks after their wedding. Lisa Marie confirmed the wedding rumors by saying, “My married name is Mrs. Lisa Marie Presley-Jackson.”.

It was nearly 20 years ago that Lisa Marie met Jackson at one of her late father’s concerts in Las Vegas, where they first met. However, when she was seven years old, Jackson first went solo, and while he was still a member of the Jackson Five, Jackson was yet to start his solo career.

On stage at the MTV Video Music Awards, the King of Pop and Lisa Marie were united in marriage for the first time, sharing a kiss five months after their private wedding.

Lisa Marie filed for divorce from her husband in 1996 after a two-year marriage that lasted two years between them. Before his death in 2009, he was married to Debbie Rowe and had three children before he passed away.

Married To Nicolas Cage In The Year 2002 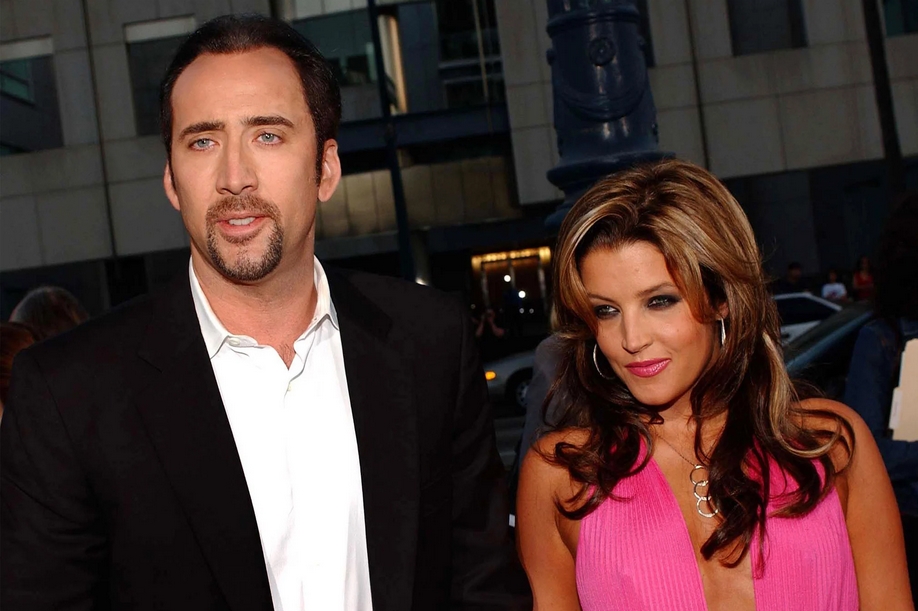 The first time Lisa Marie met actor Nicolas Cage was when she was still engaged to her long-term partner Oszajca. Then, in October 2000, they met at a party in honor of Johnny Ramone and have been together ever since.

They announced their relationship to the world in May 2001, one month after Lisa Marie had split up with her former fiancé. As the 25th anniversary of Elvis’ death approached, the couple decided to get married in a private ceremony on August 16, 2002, in Hawaii. However, they were divorced less than four months later.

Even though they had been dating for only four months, they ended their relationship. The divorce was finalized in 2004 after separating them for a while.

Married Michael Lockwood In The Year 2006 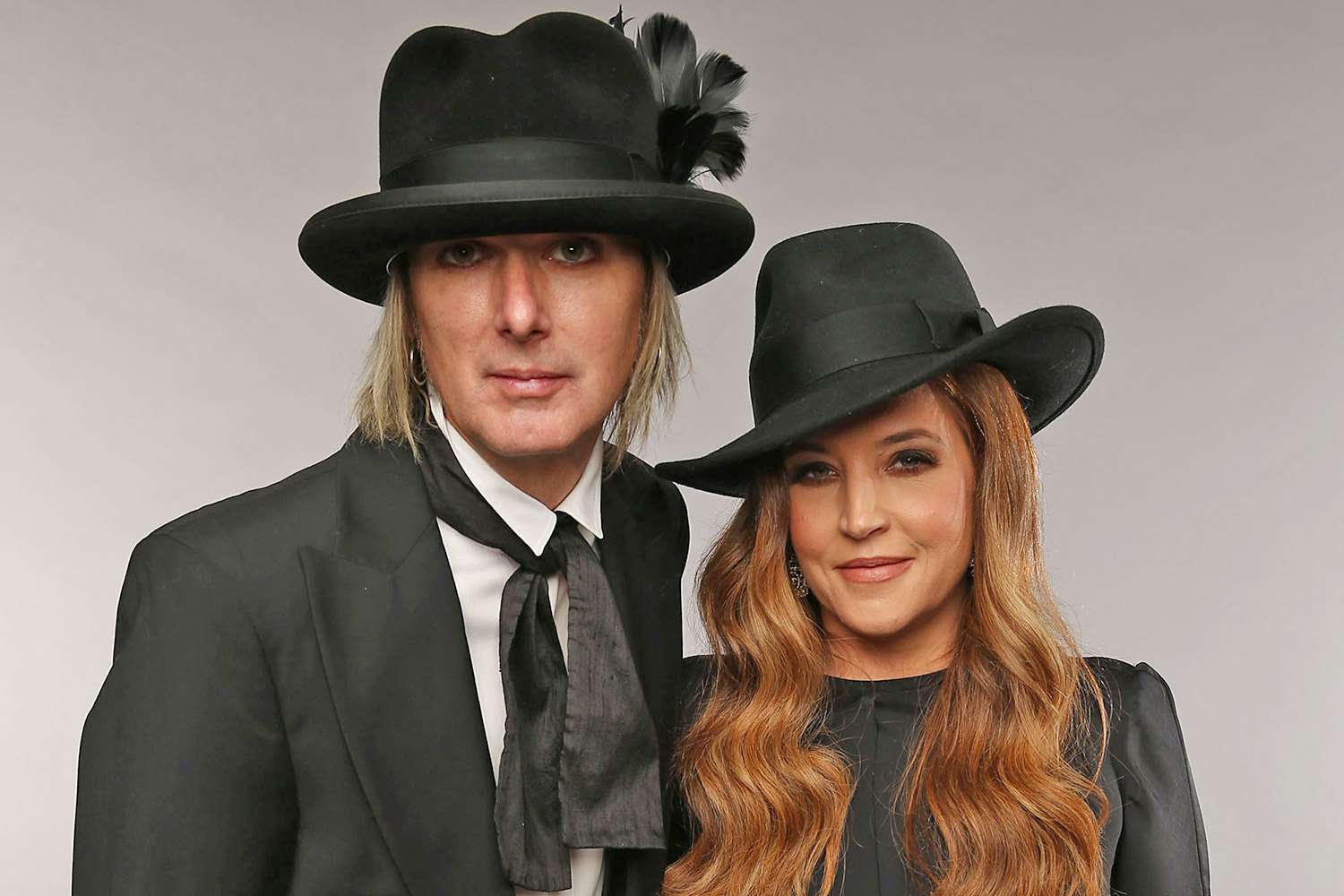 The fourth husband of Lisa Marie Lockwood was Michael Lockwood, who married her in 2006. Two years after they married, Harper Vivienne Anne and Finley Aaron Love were born to them in October of 2008.

Lisa Marie revealed shortly after the birth of her children that for the first couple of weeks, Lockwood remained a nervous wreck, but he soon settled down into a routine, and everything seemed to be okay. Then, however, there was a contentious custody battle after Lisa Marie filed for divorce from Lockwood ten years after they married, and a controversial divorce followed.

When the twins were slated to travel to Memphis for Elvis’ 85th birthday celebration, there were reports that Lockwood blocked their trip. In May of 2021, Lisa Marie and Lockwood finally finalized their divorce five years after their split. 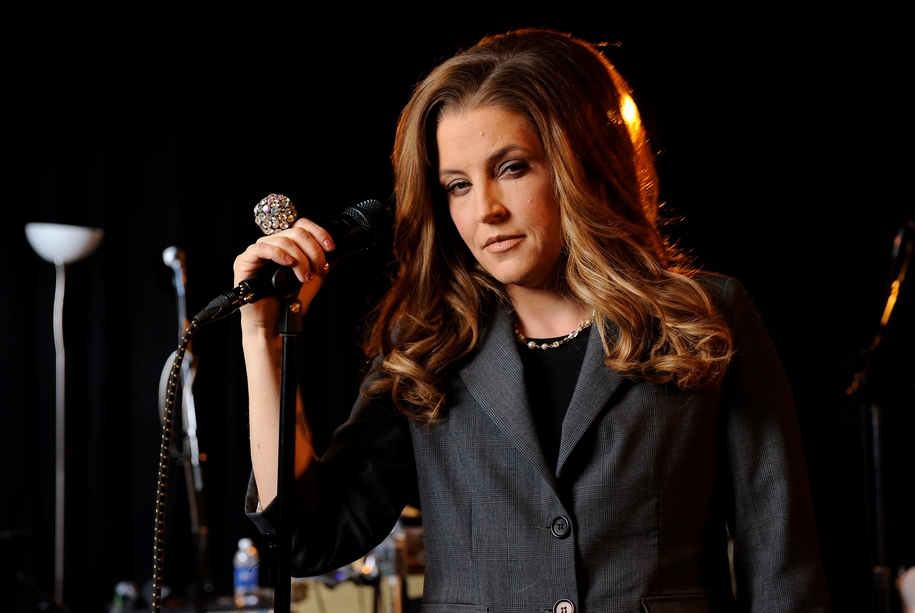 Her parents divorced, and drugs devoured her father after their divorce. At 21, she recovered from the drug addiction she fell into as a teenager. Within a short period, she decided to pursue a music career independently. With To Whom It May Concern, her debut album, released in April 2003, she peaked at the fifth spot on the Billboard 200 chart and was certified gold.

Besides Now What, she released Storm and Grace, two more albums that were also successful. Her humanitarian work has also included collaborations with other musicians.

However, on Thursday, January 12, the singer left this world for the last time. Let us pay our condolences to her loved ones and pay our respect to her memory. We will update you with more such celebrity news in the coming days. Stay tuned with us.