Calling all Lindsay Lohan fans out here because I have some thrilling news! The Mean Girl goddess is making a much waited comeback with one of the exciting projects of Netflix that is going to be a treat for all Lohan fans. 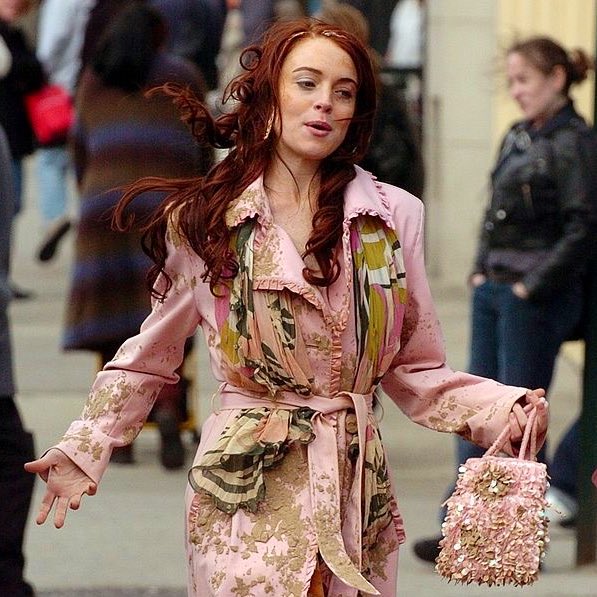 There is no single girl who has not been obsessed with her since Mean Girls, but she’s not everyone’s favourite actress but she really gives such vibes that make you take her name in one of your top actresses.

Lindsay Lohan is both a Hollywood icon and a polarizing figure, especially in the eyes of her generation. 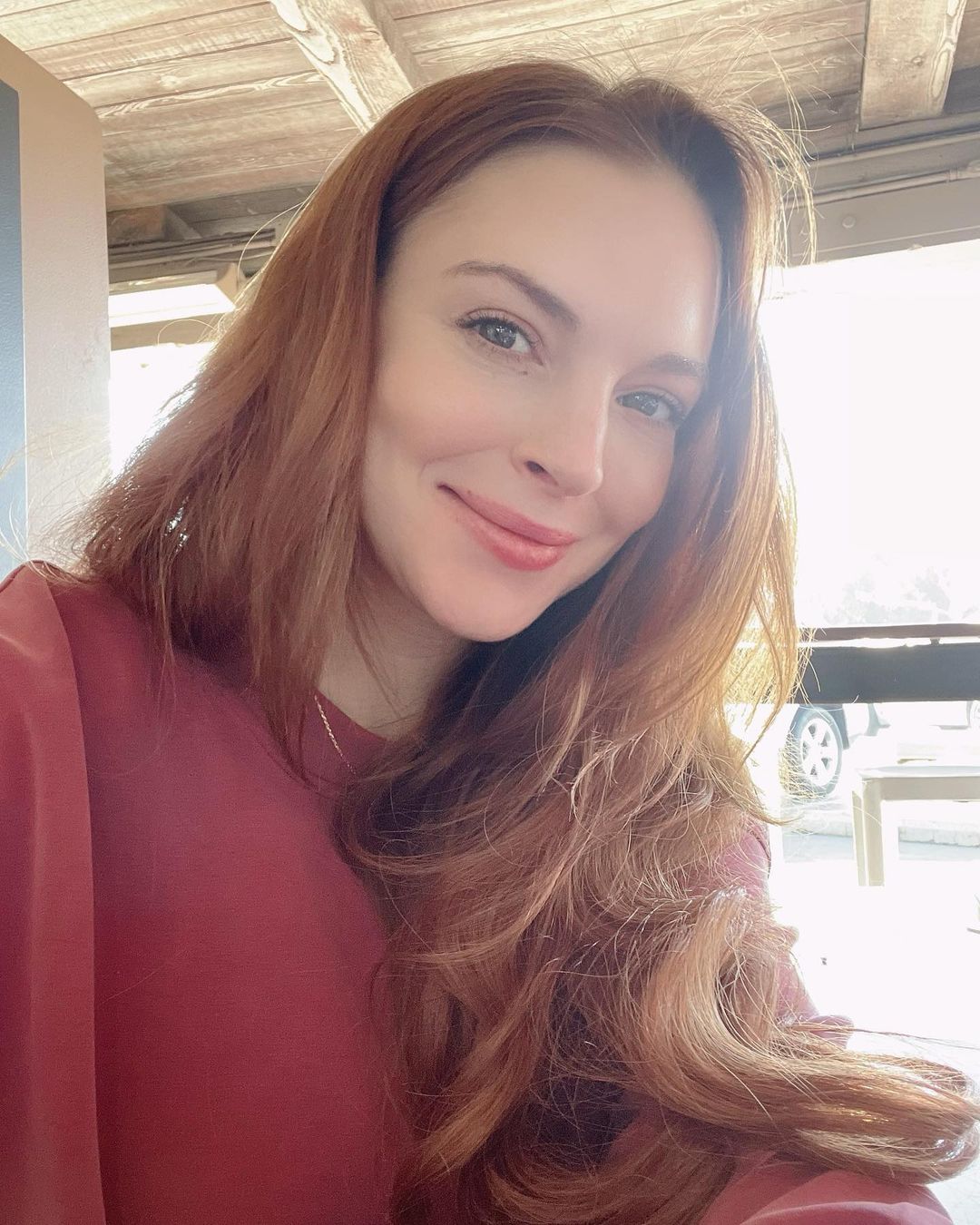 From her early days as a child star (The Parent Trap) to her well-publicized struggles with substance abuse, Lindsay has been a prominent figure in the entertainment industry for nearly 20 years.

Netflix is serving us a steaming comeback of Lindsay Lohan with a genre that the streaming platform has mastered. Lindsay is making a comeback in Netflix Rom Com, Irish Wish. Here’s everything you need to know. 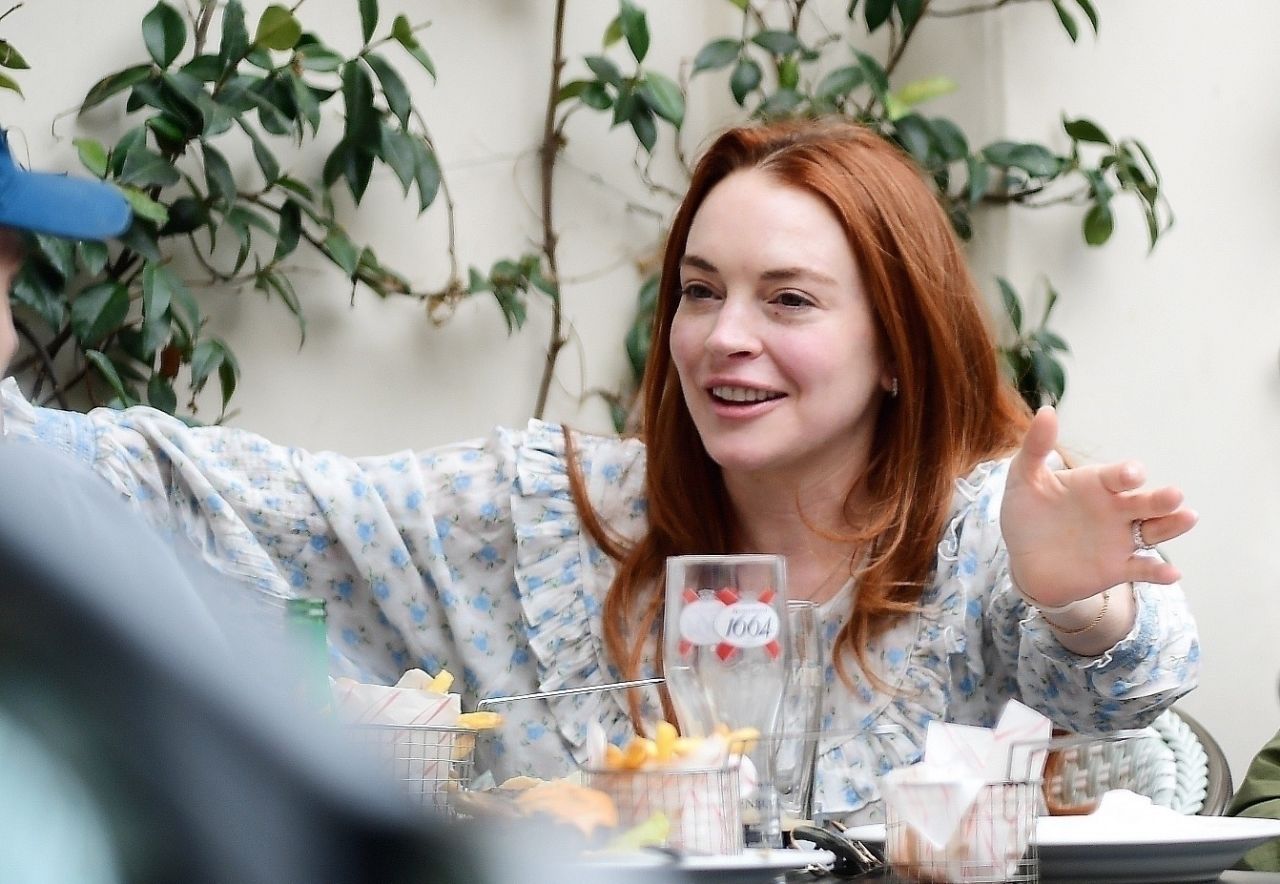 Netflix announced today that Lindsay Lohan will star in a new romantic comedy movie, Irish Wish. The film is part of a new deal that Lohan has with the platform. –

“Ever the bridesmaid, never the bride” sound familiar? – In a nutshell, that’s about as well-to-do as you’re going to get in life unless, of course, your best friend suddenly gets engaged to the love of your life and then you make a wish for true love for them and promise to be the bridesmaid.

That was the weird, romantic pickle Lindsay Lohan found herself in for her upcoming film Irish Wish. 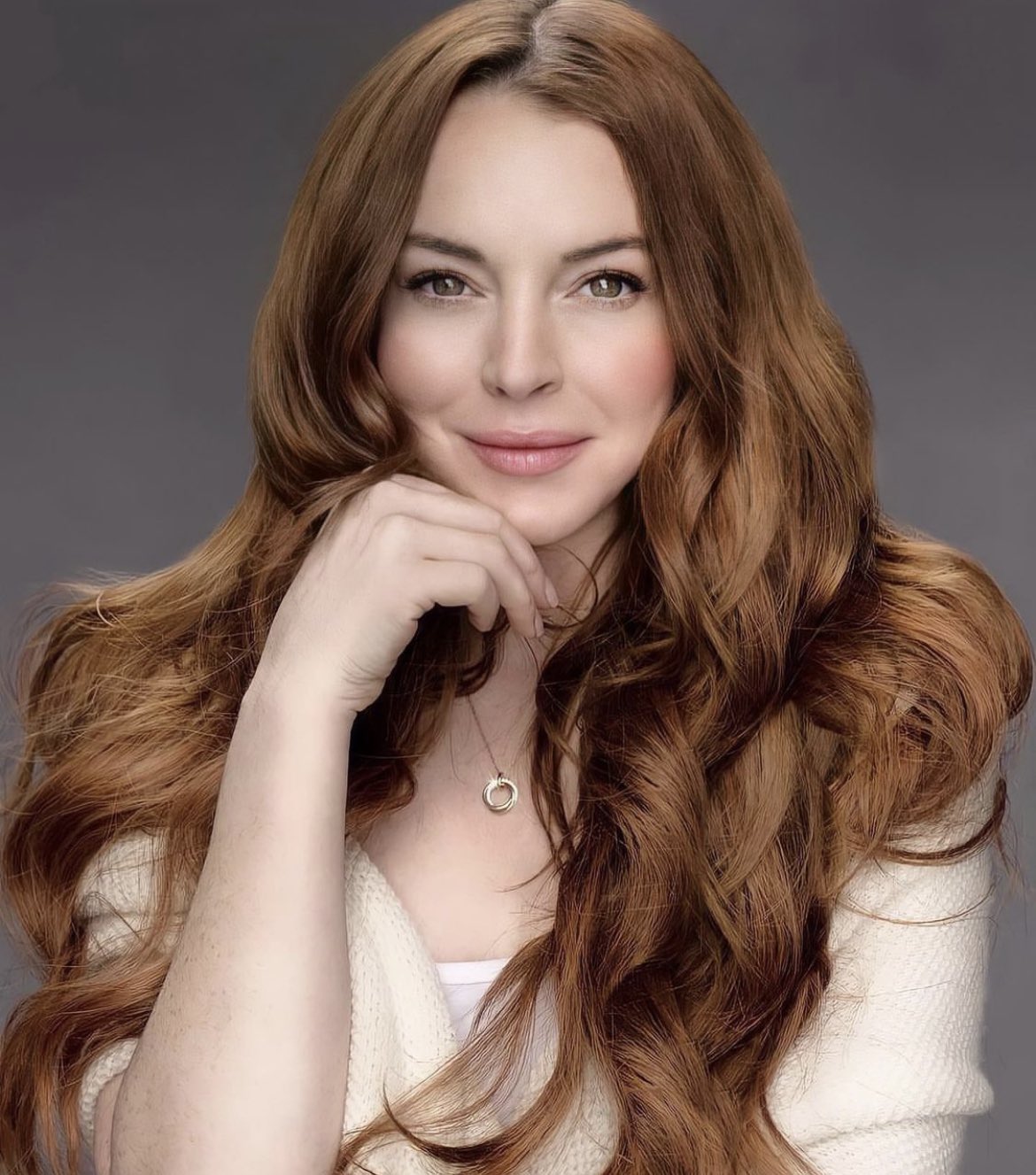 In Irish Wish, Lohan plays a very relatable character of a friend who comes to the terms with her best friend getting hitched to the love of her life. So, she takes the next big step and heads to the wedding happening in Ireland.

The night before the big day, when Lindsay Wishes for True Love, she wakes up the next morning to find out that she is engaged to a man. However, it turns out that this engagement isn’t what she had hoped for.

Initially disappointed in the person she believed to be her soulmate, Lohan’s character soon realizes she might find true love if she survives.

The film is directed by Janeen Damian and written by Amanda Phillips, Kirsten Hansen, Jimmy Townsend and Vince Balzano for Netflix 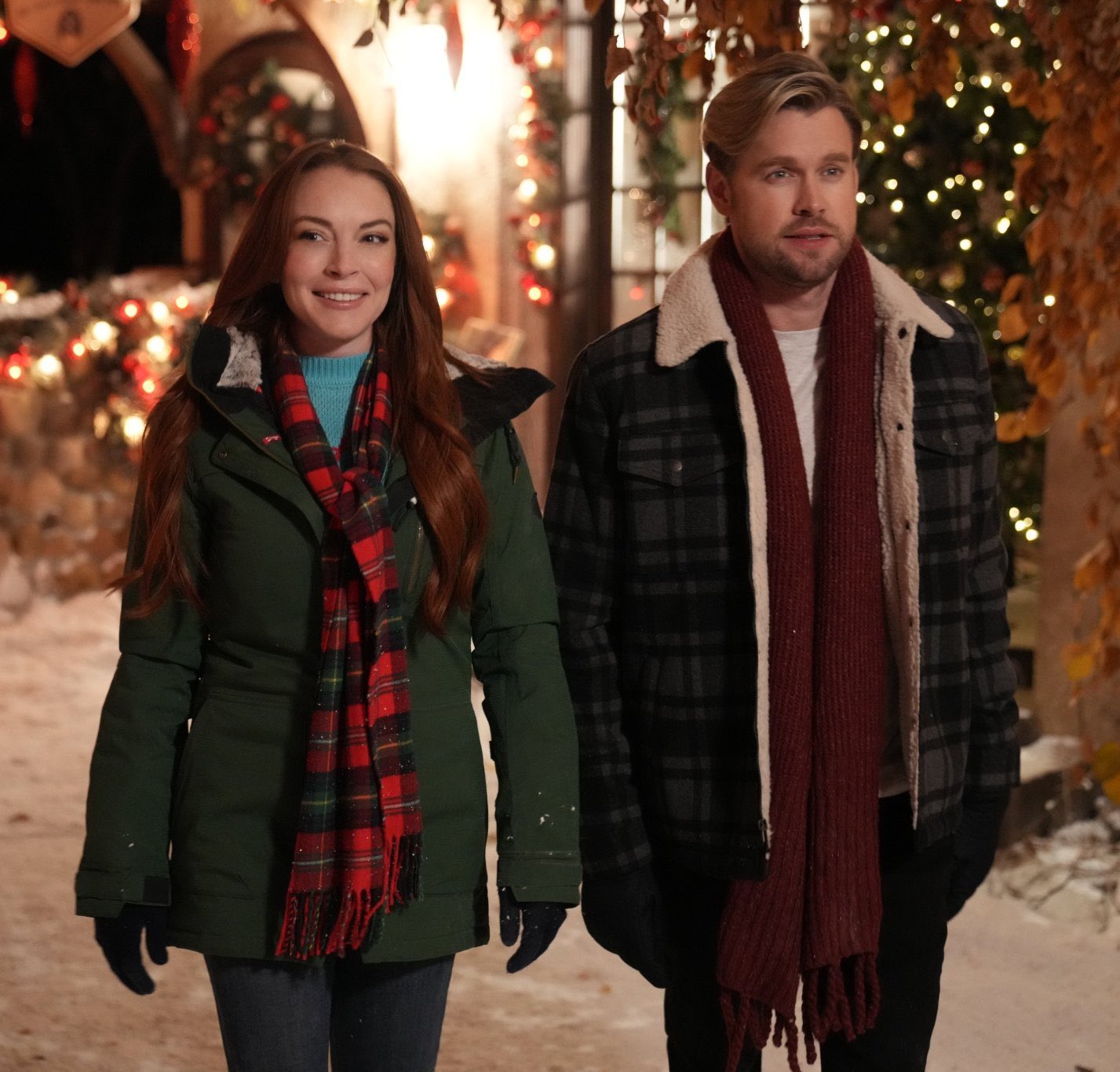 Irish Wish is a part of two film deals between Lohan and Netflix including another thriller, Falling For Christmas.

In Falling, Lohan plays a newly-engaged heiress who, after getting in a skiing accident, suffers from amnesia and finds herself in the care of an attractive lodge owner.

Christie is one of the few celebrities who is not only fighting her addictions but also using her fame for good.

Her latest rom-com, which highlights the many facets of love and will be coming out this fall, proves that no matter what life throws at us we need to keep on believing in our dreams.