Arnold has decided to exit the dance reality show for personal reasons. Continue reading further to find out the key reason behind Lindsay’s departure from Dancing With The Stars. 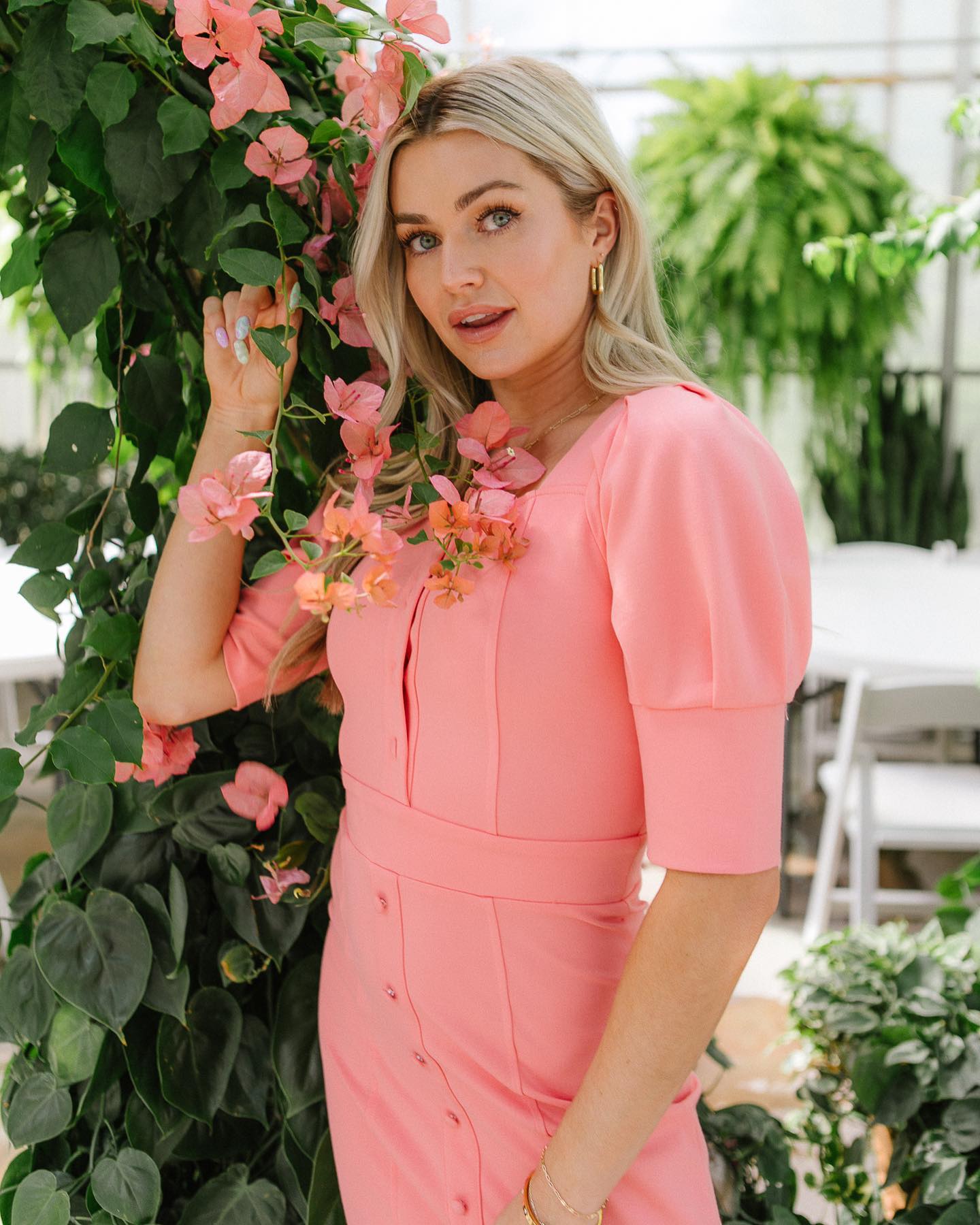 On Wednesday, Lindsay took to her Instagram to announce that she won’t be coming back for season 31 of Dancing With The Stars. She penned a lengthy note alongside a picture of herself, her husband Sam, and the pair’s daughter Sage.

The pro dancer started by writing, “I wanted to let you all know that I have decided not to be a part of Dancing With the Stars this season. This has been one of the hardest decisions to make but ultimately I have chosen what I feel is best for myself and my family. ” 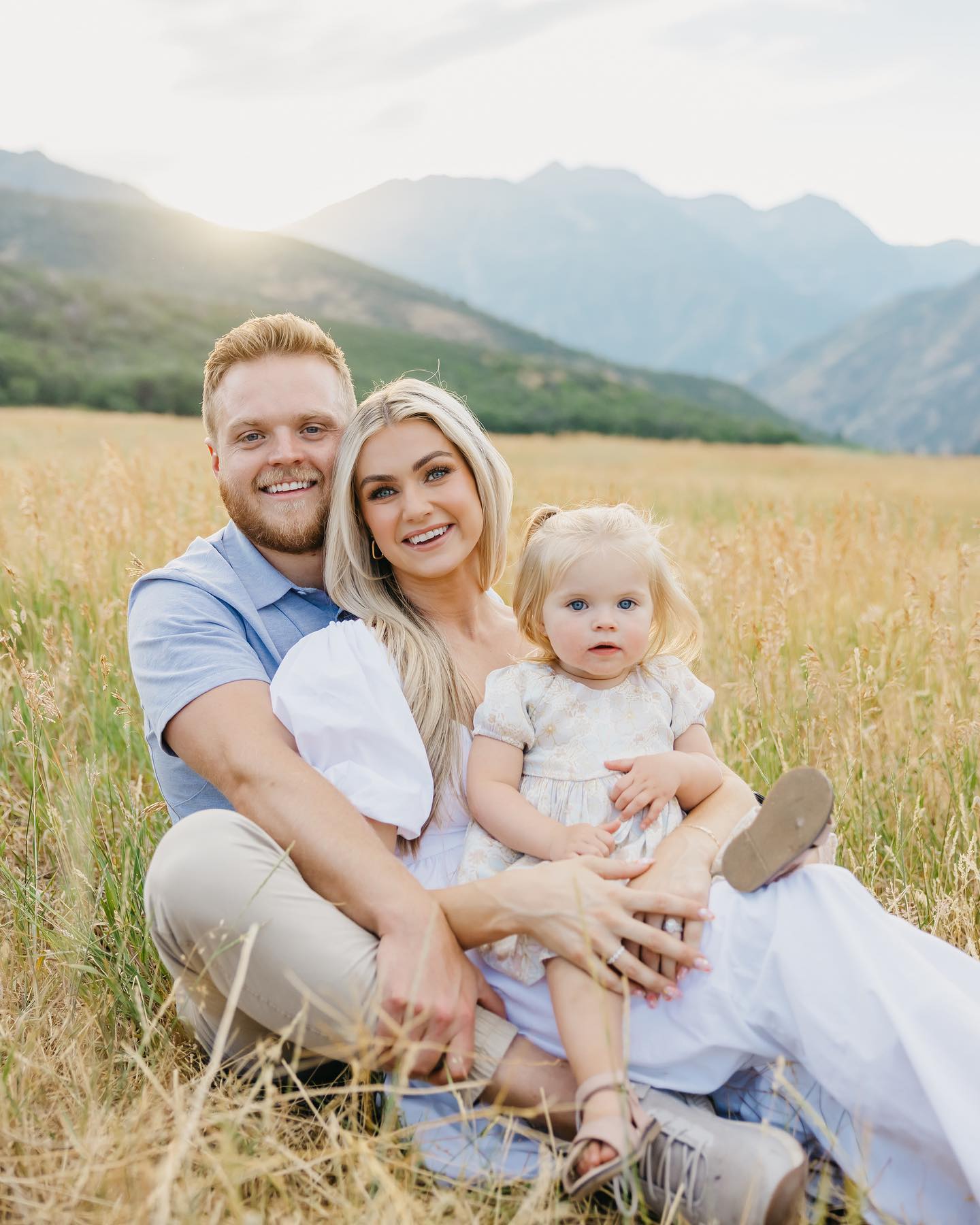 Arnold further added, “DWTS has been a part of my life for over 10 years now, and when I say I love the show with all of my heart I mean it!! This show has changed my life forever and will always mean the world to me.”

Why will Lindsay Arnold not be a part of ‘Dancing With The Stars’ season 31?

The So You Think You Can Dance alum revealed the reason behind her exit on Instagram.  She went on to say that her family is everything to her and her loved ones are her foremost priority.

Lindsay wrote, “As many of you know my family and I live in UT and in order to do DWTS I have to move myself and my daughter Sage out to LA and leave behind my husband Sam who works full time here in Utah.” 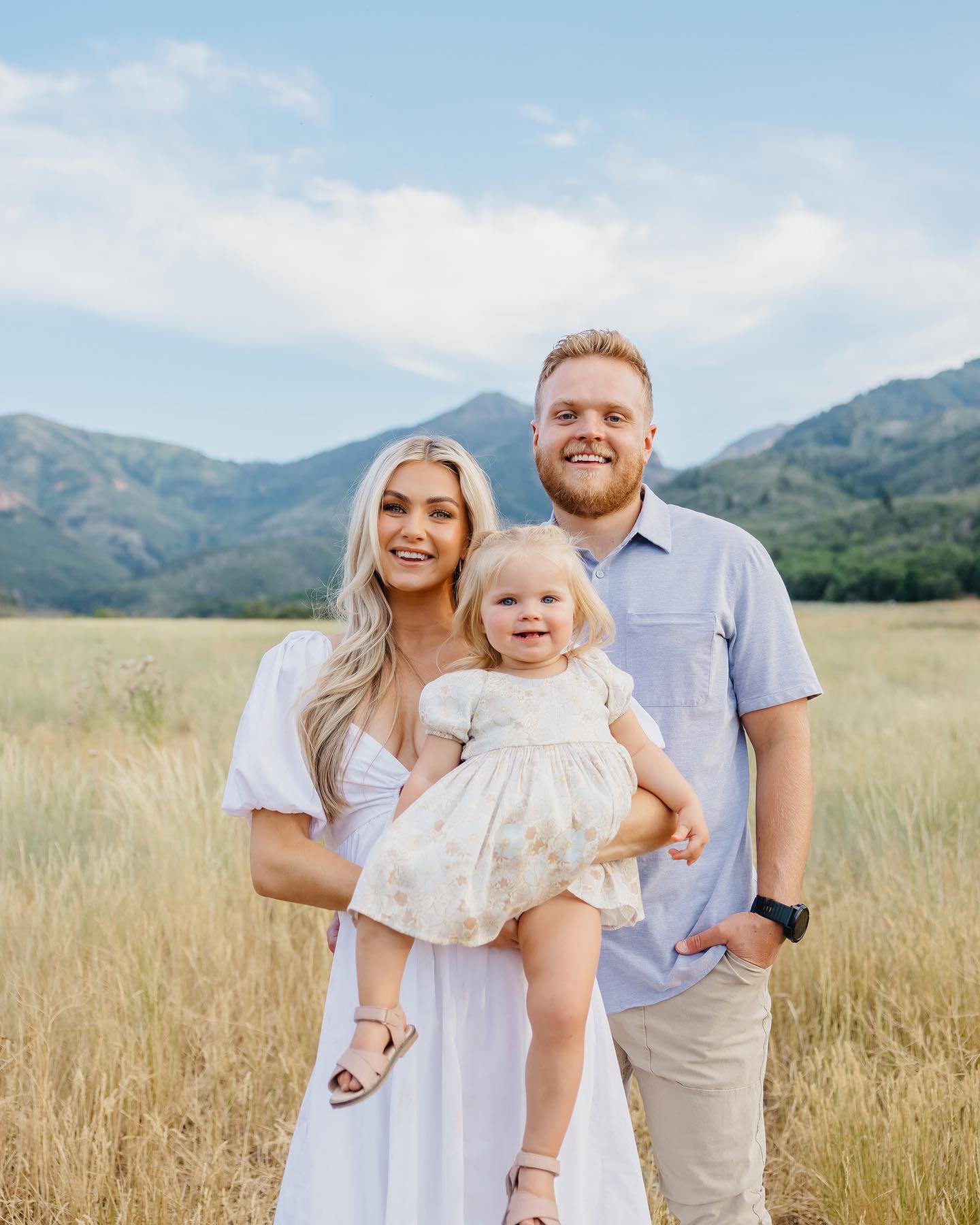 Arnold continued, “Logistically there is SO much involved with making this happen and there is a lot of sacrifice that has to be made that unfortunately just did not feel right for us this time around.”

The 38-year-old stated that she and her husband Sam have run out of options and are unable to make things work. She continued, “At the end of the day none of the options felt good in my heart or felt like the right thing for our lives right now.” She further added, that the pair is also trying to expand their family, and “that in itself is a complicated logistical thing as I’m sure many of you understand.”

Even though Lindsay is not going to be a part of season 31 of Dancing With The Stars, she is pretty excited to watch the next season of the show and see all her friends dance.

Arnold concluded the long message by offering a token of thanks to all her fans for their constant love and support. She wrapped up the post by saying, “Thank you all for your continued love and support for me and my family it means so much!” 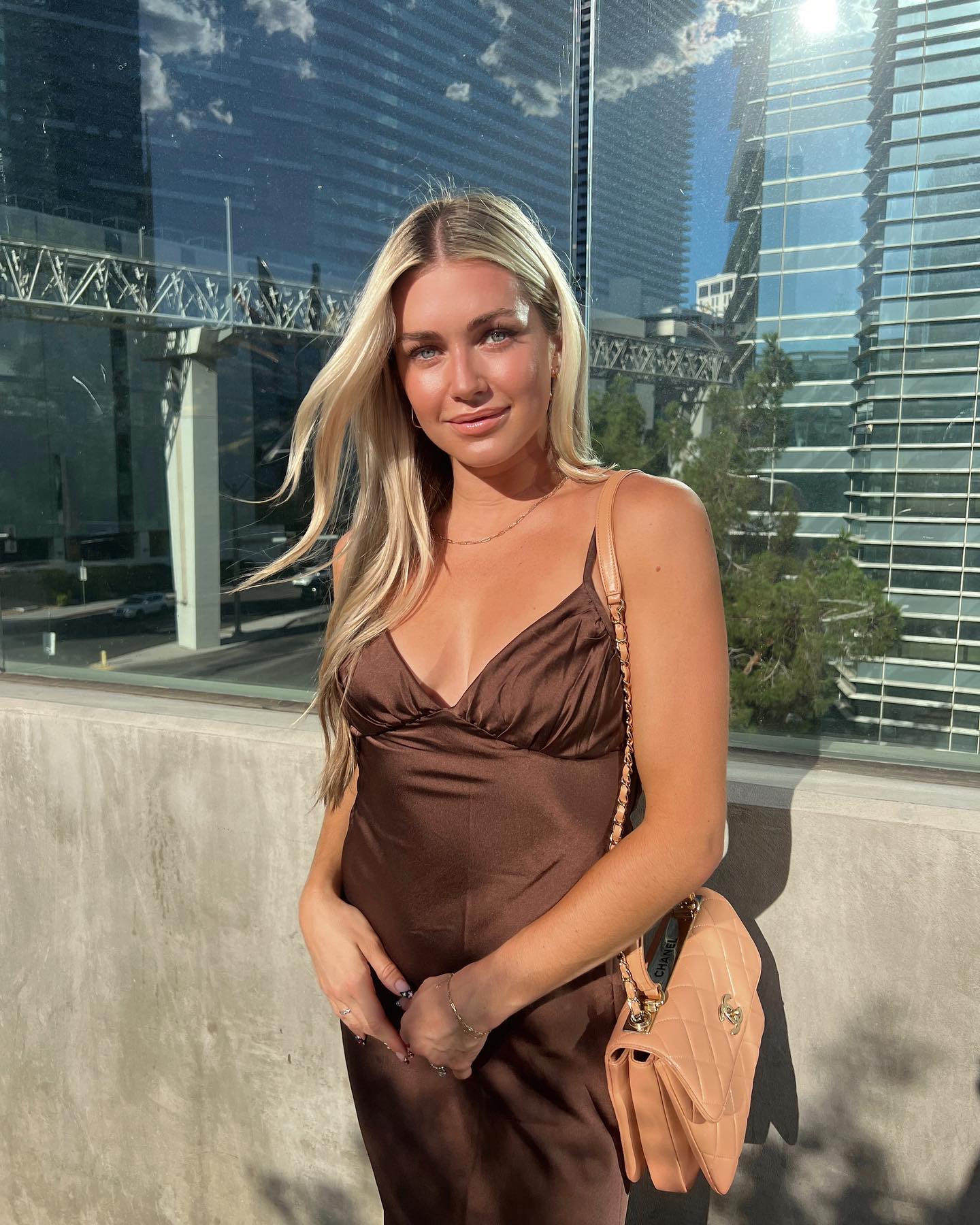 Will you miss watching Lindsay in season 31 of the show Dancing With The Stars? Kindly let us know your thoughts in the comments section below. Don’t forget to stay tuned with us for the latest updates from the world of showbiz.