It seems like love is in the air for Leonardo DiCaprio and Gigi Hadid! Not long ago, the Once Upon a Time in Hollywood star and the supermodel were spotted out and about in public at the same swanky hotel in the city of love, Paris. 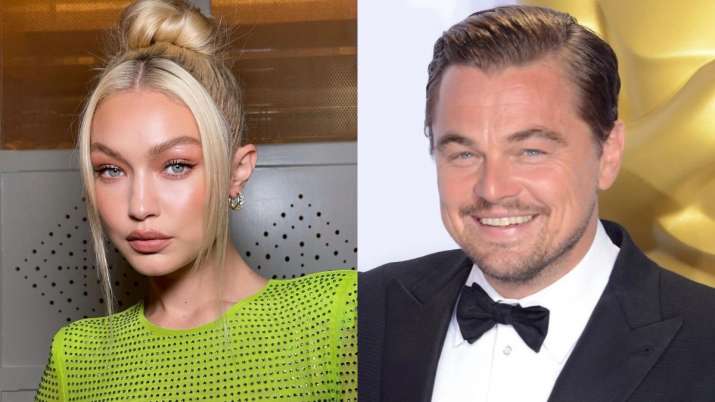 All about the latest outing of Gigi Hadid and Leonardo DiCaprio

As per the reports in Page Six, Gigi and Leonardo were snapped together at the same hotel in Paris, France on Thursday night. Their latest outing comes just a few weeks after it was confirmed that they were dating.

It has been reported by TMZ, Hadid was photographed after a long day at Paris Fashion Week. She was all smiles as she made her way to the Royal Monceau at around 10 p.m. local time. Leonardo was spotted at the same hotel nearly three hours later. He showed up at the luxurious hotel in Paris in his signature look that is an all-black ensemble. The paps caught a glimpse of him leaving the hotel around 1 a.m. Gigi was seen a few moments later.

As of now, it is not known where Gigi went, on the other hand, when we talk about Leonardo, the Oscar-winning actor spent the night with a couple of his friends at some nightclubs before he headed back to his own hotel. It looks like the Titanic star has joined the model for their first trip together as she works abroad.

When did Gigi Hadid and Leonardo DiCaprio spark dating rumors?

The romance rumors of Gigi and Leonardo began swirling in the air earlier this month. At that point, a cozy picture of the couple at an exclusive party in New York City went viral on social media.

In the photo of the pair from the New York Fashion Week afterparty, Gigi and Leonardo looked engrossed in a deep conversation as Leonardo paid his full attention to his new love interest. Then, an insider told Page Six, that the duo was taking their relationship to a new level. The source told the media outlet, “Leo was with his guy friends and Gigi was with her model friends and they were all hanging out at a table.”

Yes, you read that right. The Victoria’s Secret model was previously linked to the former One Direction member Zayn Malik. The former flames shares a daughter named Khai Hadid Malik. The exes welcomed their baby girl into the world in the year 2020.

At that time, the Dusk Till Dawn singer shared the news of his daughter’s arrival on the social media platform Instagram. Gigi and Zayn’s daughter just turned 2 this month and they have been co-parenting their baby girl since their split last October. 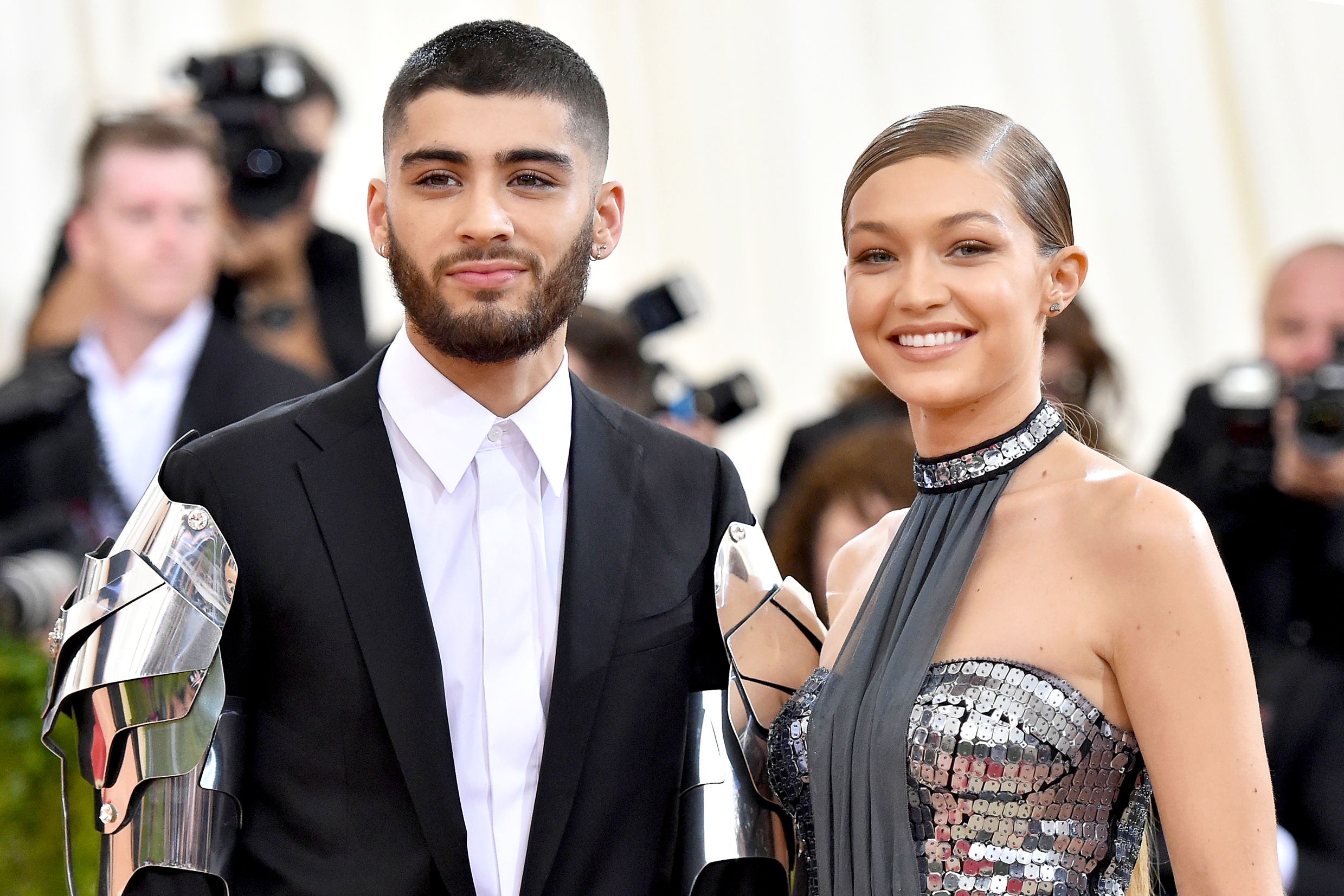 Do you ship Leonardo DiCaprio and Gigi Hadid as a couple? Kindly let us know your thoughts in the comments section below. Don’t forget to stay tuned with us for the latest updates from the world of showbiz.