Lee Pace is officially a married man now! Not long ago, the Bodies Bodies Bodies actor revealed in an interview with GQ Hype, that he is married to Matthew Foley. We are super happy for Lee and Matthew. All you need to know about Lee and Matthew’s wedding

During an interaction with GQ Hype, Lee spilled the beans on his and Matthew’s love story. Pace told the media outlet, that he was set up with Thom Browne’s fashion executive via a mutual friend a couple of years ago. He said, “I said to my friend, Nick, ‘You know a lot of people, who do you have for me?’ And it luckily has worked out.”

The 43-year-old went on to say, “What I’ll say about being married, it was once described to me as an endless sleepover with your weirdest friend. In our experience, that is absolutely true. If you’ve found one person you can be weird around, hold on tight.” 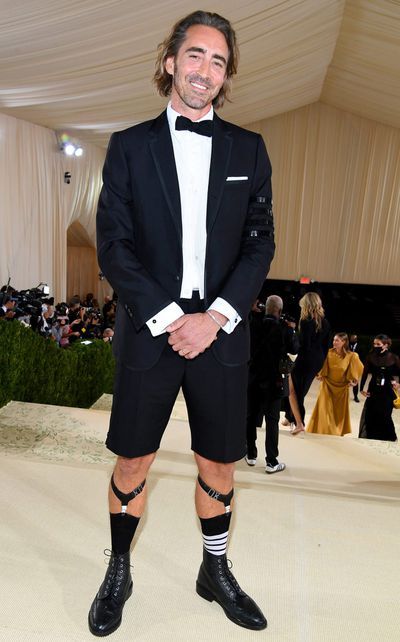 The Guardians of the Galaxy star also stated that he and Matthew are thinking about expanding their family. He further added, “I’d love to have kids. I think there’s nothing better than little kids running around.”

For those of you who are unaware, let us tell you Lee and Matthew have been in a relationship since at least 2017. The two of them have tried to keep their romance away from the spotlight. As of now, they live in a 200-year-old farmhouse in upstate New York.

Lee Pace talked about his sexuality in 2018

In a February 2018 interview with W magazine, Lee Pace opened up about his sexuality and he explained that he had dated men as well as women.

At that time, Lee tweeted, “In a recent phone interview, I was asked questions that I wasn’t expecting and found myself momentarily at a loss for the right words. My privacy is important to me, so I protect it. When interviewed by the media, I keep the focus on my work.” 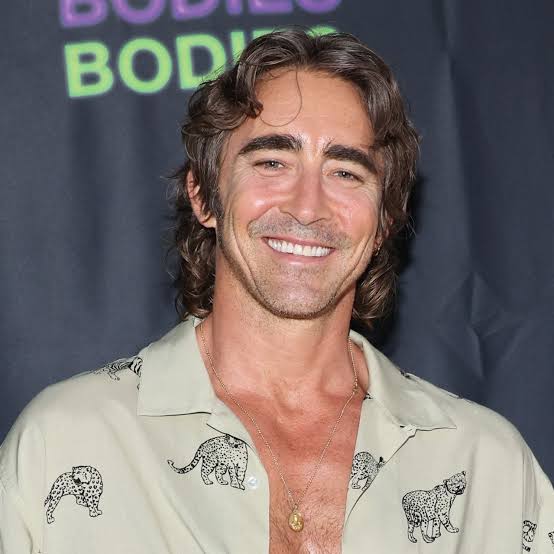 Pace continued, “As a member of the queer community, I understand the importance of living openly, being counted, and happily owning who I am.”

Lee Pace has worked in many shows and films

Throughout his career as an actor, Lee Pace has been a part of great films including Guardians of the Galaxy,  Captain Marvel, A Single Man, When in Rome, The Fall, The Resident, Weathering With You, and Lincoln among many others.

In addition to this, Pace has also starred in several shows such as Law & Order: Special Victims Unit, Pushing Daisies, Halt and Catch Fire, The Mindy Project, Robot Chicken, Flying Tiger 2, and Foundation. 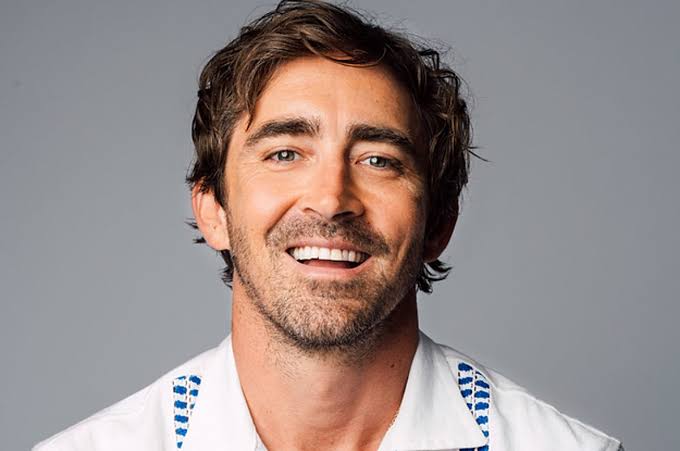 We send our heartiest congratulations to Lee Pace and Matthew Foley as they are all set to embark on a new journey in their lives. Sending them lots of love, light, and laughter. Don’t forget to stay tuned with us for the latest updates from the world of showbiz.