It seems like Larsa Pippen has a new man in her life! Scottie Pippen’s ex-wife was recently spotted out and about in public with Marcus Jordan, the son of basketball legend Michael Jordan.

We know all of you are keen to know what’s brewing between Larsa Pippen and Marcus Jordan. So what are you waiting for? Keep scrolling further to learn each detail about the latest outing of the pair. 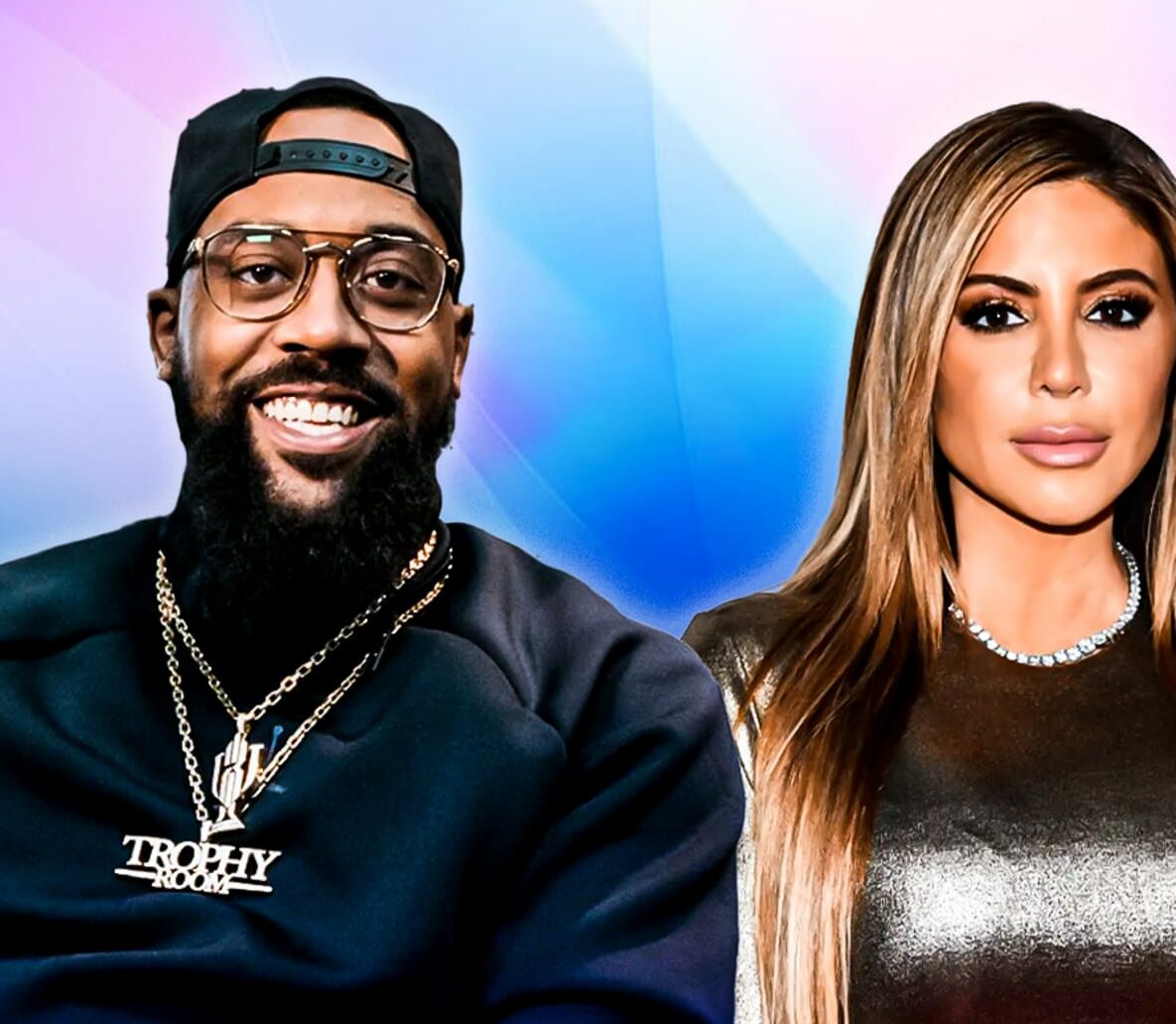 As per the reports of TMZ, Scottie Pippen’s ex-wife Larsa Pippen was snapped in public while getting close to Michael Jordan’s son Marcus Jordan on Sunday, September 4, 2022. The two of them were seen having lunch at Zuma, a Japanese restaurant in Miami.

The media outlet has reported that Larsa and Marcus seemed to be on some sort of a double date with another couple at their table. In the pictures obtained by TMZ, the duo can be seen sitting next to each other while eating lunch. 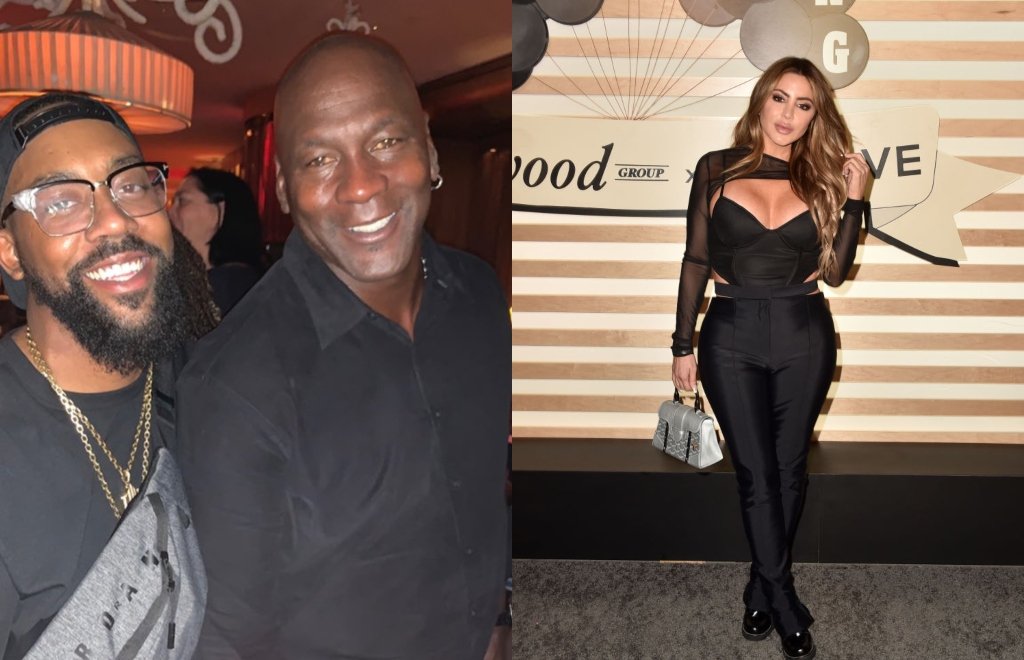 It has been stated that while leaving the Japanese restaurant, Larsa Pippen was seen leading the way and Marcus Jordan followed her behind closely. An eyewitness went on to say that the duo was there at the restaurant for 45 minutes. The two of them didn’t flaunt any PDA during their outing.

Larsa Pippen and Marcus Jordan have an age difference of a total of 17 years. At the moment, Pippen is 48 years old and Marcus is 31 years old.

How did the netizens react to Larsa Pippen and Marcus Jordan’s outing?

Followed by a user who penned, “Larsa Pippen got married to Scottie Pippen in 1997! So she knew Marcus Jordan as a CHILD. That’s a low down nasty bitch.” A user went on to say, “nick cannon has 10 kids with 4 different women… yet still doesn’t get the same hate Larsa Pippen and Brittney rennet get. the misogyny is real.” 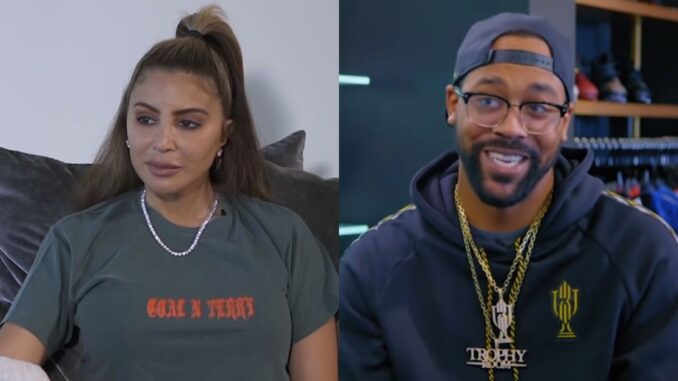 Another user tweeted, “Larsa Pippen is straight up disgusting Not only is there a big ass age gap but she watched this dude growing up like???”  A user further added, “Marcus Jordan was 7 when Larsa Pippen married Scottie. I’m pretty sure that woman wants her son to get ridiculed on a daily basis. That poor kid is never going to hear the end of this on the court.”

These were a few reactions of the fans to the latest outing of Larsa Pippen and Marcus Jordan.

Larsa Pippen tied the knot with the former NBA great Scottie Pippen in the year 1997. They first parted ways in 2016 and then reconciled their romance but started their divorce process in 2018.

Their divorce got finalized on December 15, 2021 after three years of separation. The former couple shares four children: Scotty Jr., Preston, Justin, and Sophia. Do you ship Larsa Pippen and Marcus Jordan as a pair? Kindly let us know your thoughts in the comments section below. Don’t forget to stay tuned with us for the latest updates from the world of showbiz.