Lana Del Rey has a new man in her life. At this moment, the Young and Beautiful singer is dating Bad Boy musician Jack Donoghue. Not long ago, the two musicians even made their romance Instagram official.

It looks like the two artists are going pretty strong. Continue reading further to know more about the budding romance of Lana Del Rey and her new beau Jack Donoghue. 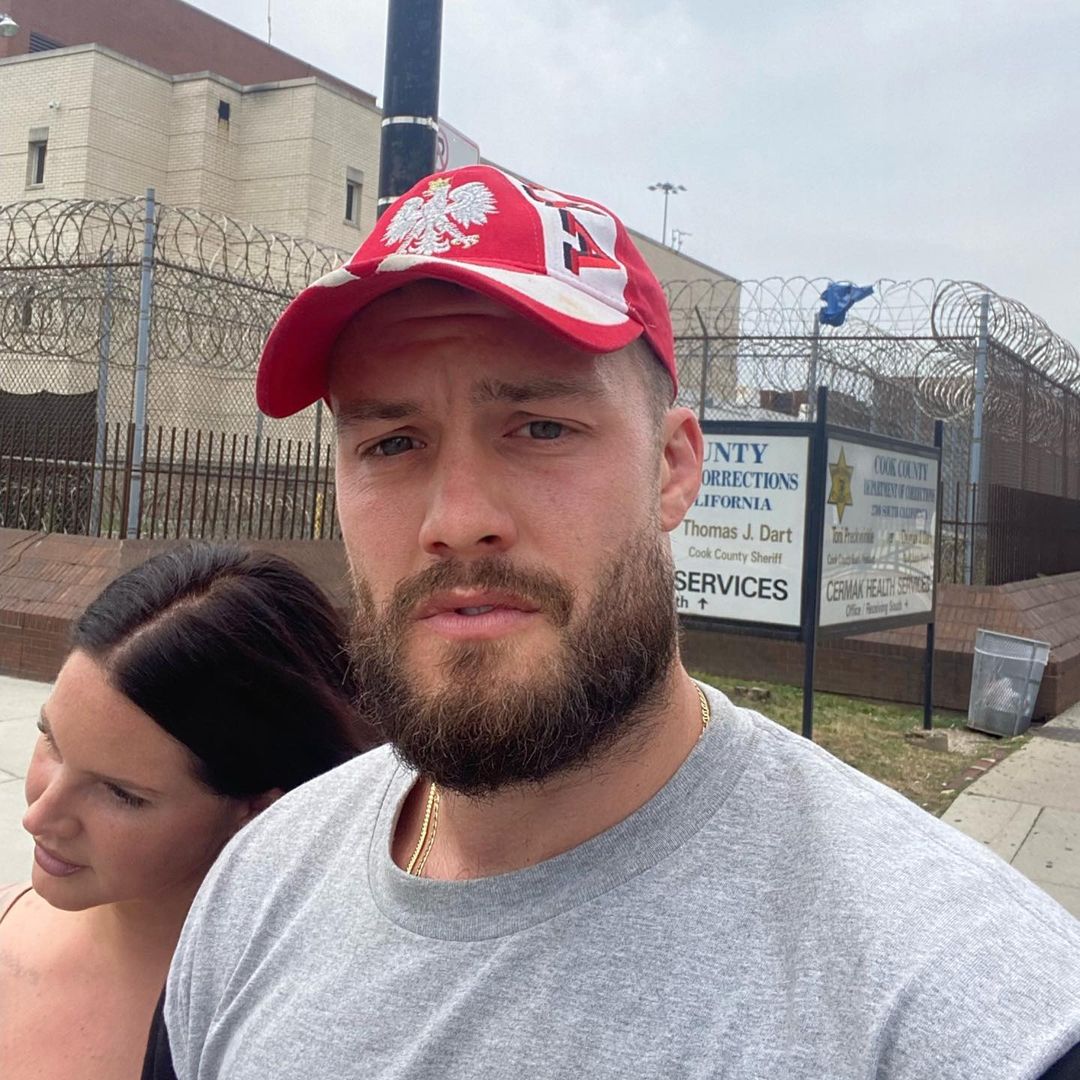 On Tuesday, Jack Donoghue posted two snaps of himself and his girlfriend, Lana Del Rey, on the social media platform Instagram. In the photos posted by the musician, the two lovebirds can be seen posing in front of Chicago’s Cook County Jail.

“family visit,” he captioned the photos. The snaps shared by Jack have fueled the relationship rumors between him and Lana. The romance rumors about the two of them have been swirling in the air for the last couple of months. 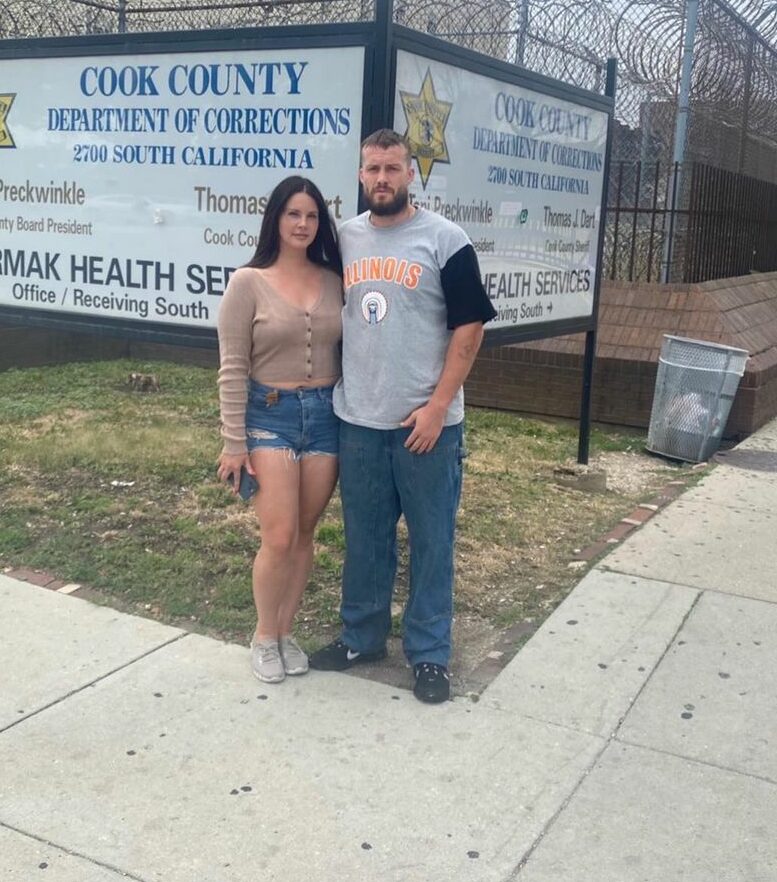 In the first shot, we can see Jack taking a selfie with his ladylove. When we talk about the second picture, it’s taken by someone else as the duo poses in front of what seems like a jail building.

Lana and Jack have been spotted together many times

This is not the first time, that Elizabeth Woolridge Grant popularly known as Lana Del Rey has been seen out and about in public with her beau Jack. In the past, the fans have spotted the duo together several times.

As per the reports, the 37-year-old “Blue Banisters” performer and Donoghue have been together for the last couple of months. This year in February, Jack even posted a video of the pair attending a monster truck race together on the social networking service Instagram. 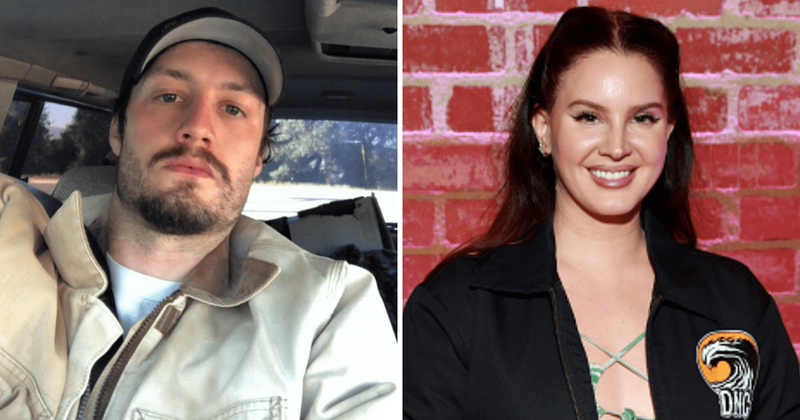 In the clip, Jack even called Lana ‘babe’. Soon afterward, he deleted the video of the two having a good time from his Instagram feed.

In May, the couple was snapped together in a few photos that were taken on the occasion of Jack’s birthday. At that point, neither Lana nor Jack shared the pictures from his birthday party on Instagram. They have tried to keep their romance away from the spotlight.

Yes, you heard it right. Del Rey was engaged to musician Clayton Johnson before. It was also reported that the two of them were together in March 2021. The news of Lana’s engagement to Clayton entered the picture months after her breakup from Sean “Sticks” Larkin. 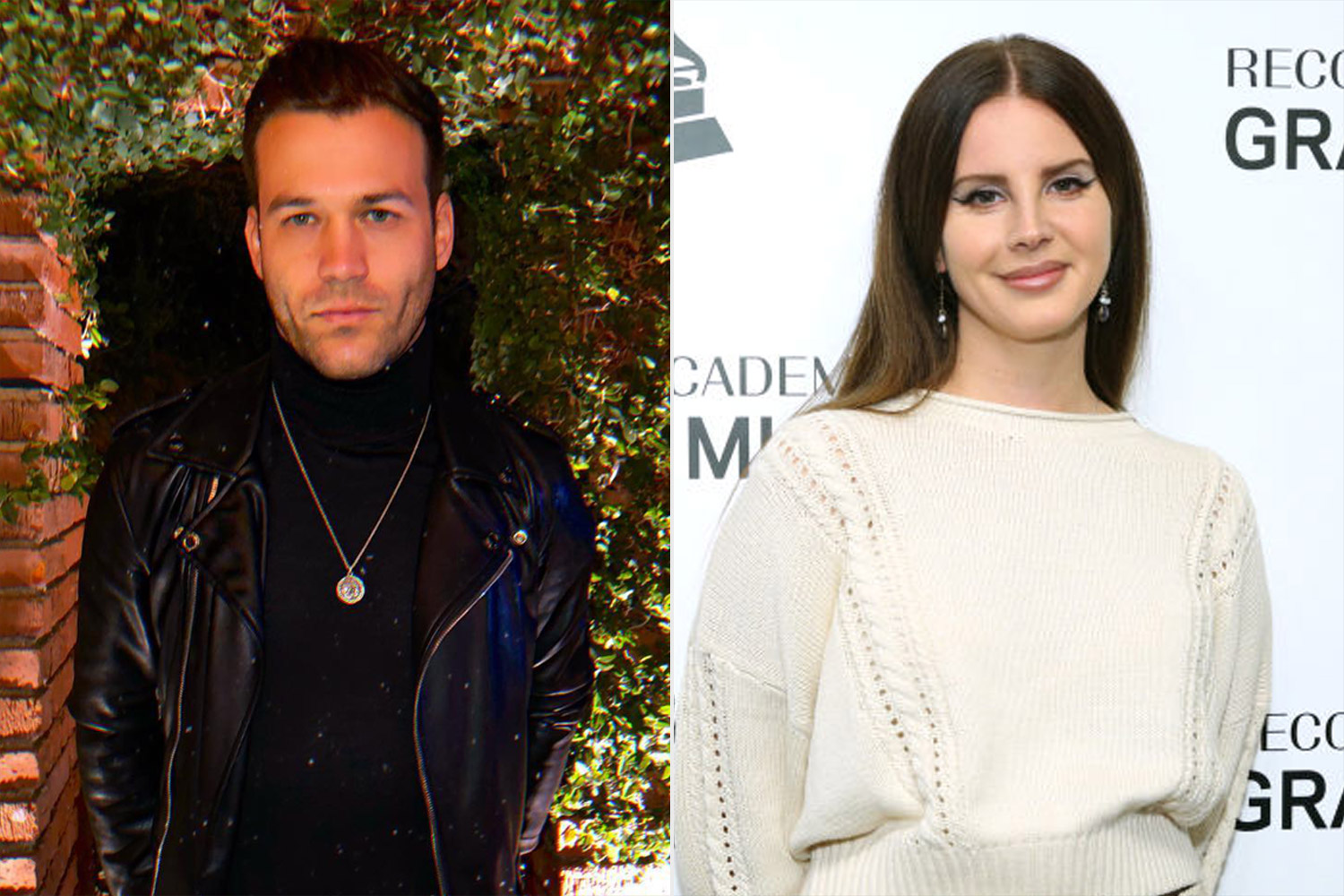 The 46-year-old police officer disclosed the news to The New York Times in March of 2020. We have hardly seen Lana talk about her love life. At one point, the Happiness is a butterfly singer was also rumored to be dating American rapper G-Eazy. She also dated Italian photographer Francesco Carrozzini in the past.

Do you ship Lana Del Rey and her boyfriend Jack Donoghue as a couple? Drop your thoughts on the pair in the comments section below. Don’t forget to stay tuned with us for the latest updates from the world of showbiz.