Kylie Jenner is opening up and stating what she plans on doing with her Met Gala dresses. Over the last couple of years, the queen of social media has pulled off some great looks at Met Gala. What is Kylie planning to do with her Met Gala dresses?

Recently, while promoting the launch of Kylie Cosmetic‘s new “Kris Collection,” Kylie spilled the beans on what she plans to do with all the clothes that she has worn and collected over the years including her Met Gala dresses.

During an interview with CR Fashion Book, Kylie revealed that she plans to save everything so that she could one day pass on her clothes to her 4-year-old daughter Stormi. 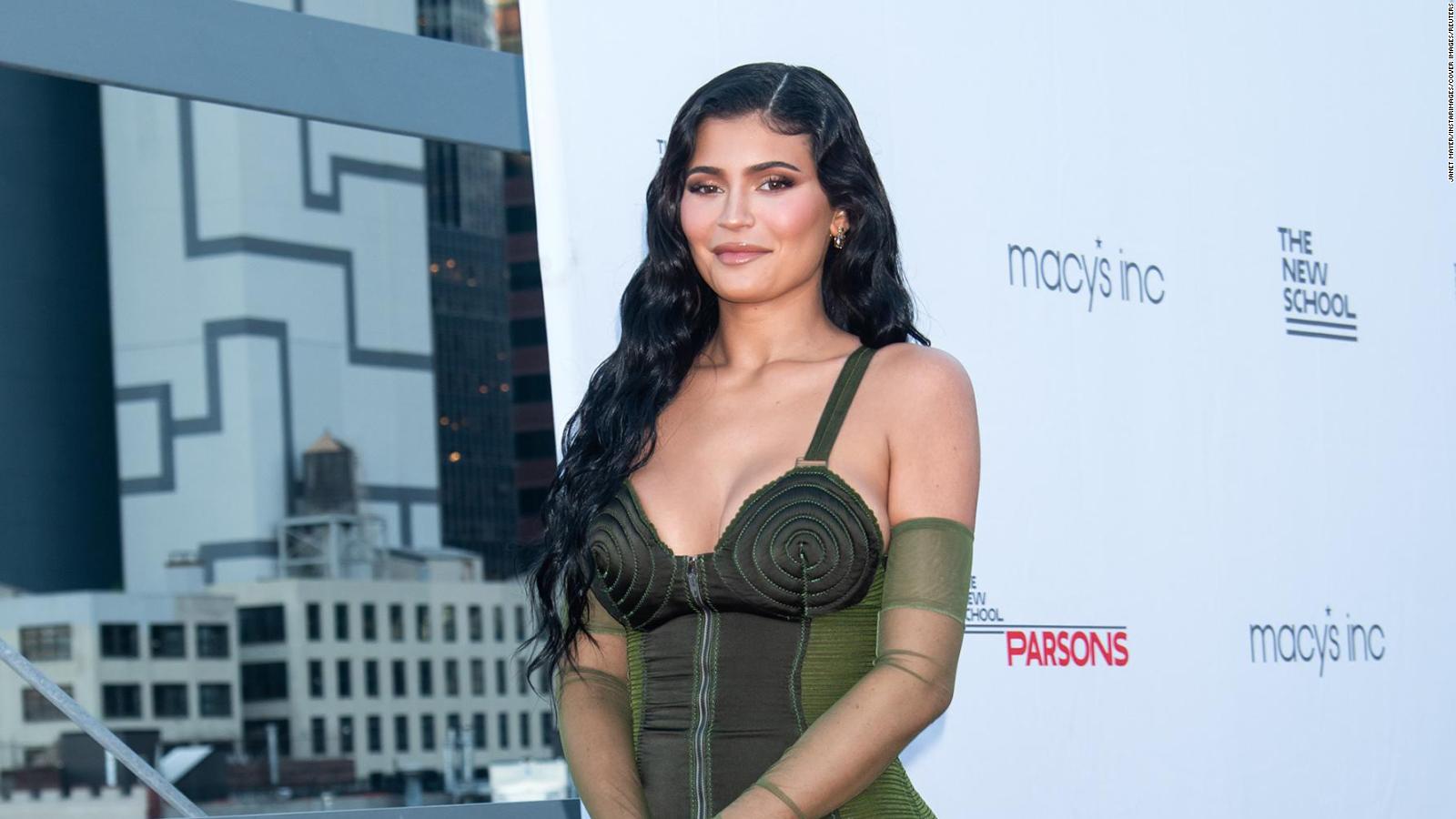 Kylie told the media outlet, “I have the most amazing pieces, and I cannot wait to share my entire archive with her when she is older. I’m so excited to see how she is going to wear and style them!”

Kylie made her Met Gala debut in 2016

Yes, you read that right. Kylie made her Met Gala debut in the year 2016. For her first Met Gala, she stunned in an embellished Balmain gown. We must tell you that her outfit looked great but it also caused her some bodily harm.

At that time, the former Keeping Up With The Kardashians star took to her Snapchat and wrote, “When your dress made you bleed and your feet are purple. It was worth it though.” Earlier this year in May, Kylie Jenner marked her presence at Met Gala. She brought a pristine white bridal look to the 2022 Met Gala. Kylie’s bridal outfit consisted of a full, tiered tulle skirt and a mesh T-shirt with the branded “Off” logo at the top.

Jenner did not opt for a traditional wedding veil with the bridal look instead she wore a  baseball cap backward, which was adorned with a mini veil and floral appliqué work. Kylie’s Met Gala outfit was created by the designer Virgil Abloh before he passed away in November 2021 at the age of 41. By wearing the wedding outfit, Kylie paid a classy tribute to the American fashion designer. Virgil was truly one of the best designers in the field of fashion.

Do you stand by Kylie Jenner’s decision? Kindly let us know your thoughts in the comments section below. Don’t forget to stay tuned with us for the latest updates from the world of showbiz.