Actress, and voice of Princess Anna from the hugely successful Disney franchise, Kristen Bell stopped by Monday at The Tonight Show and spilt the beans about the release of Frozen 3 with “zero authority”. The Heroes series star also discusses her book The World Needs More Purple Schools and a lot more. Read on to learn more about it. 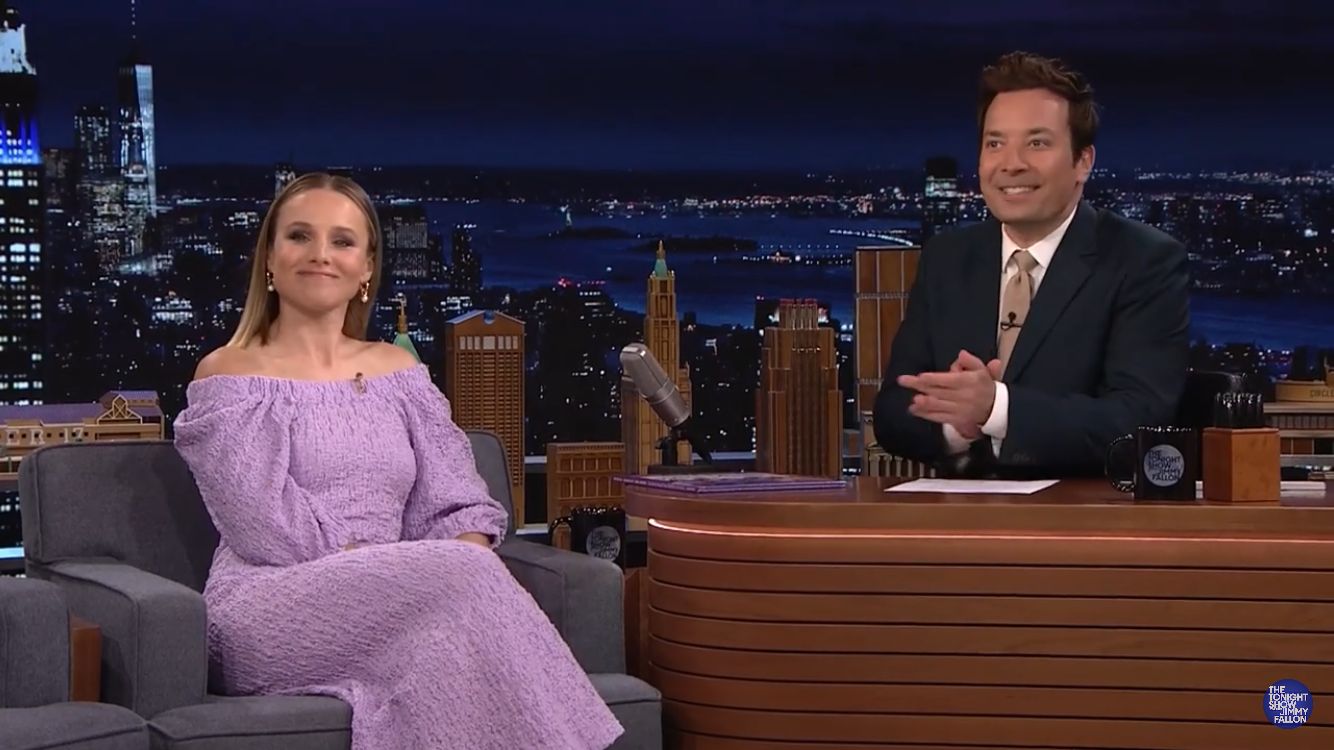 Jimmy Fallon and Kristen Bell initiated a conversation about the Frozen 1 and Frozen 2 series. Interestingly, there was a tiny nod from Frozen “Let it go, let it go”, in Kristen’s new book”The World Needs More Purple Schools”. Jimmy Fallon read it and said, “Tough segue right into Frozen. You know, I love Frozen II. Thank You. I almost liked it, maybe better…”

Jimmy revealed that he enjoyed Frozen 2 more than Frozen. he said, “I did enjoy Frozen, but Frozen 2 was kind of great.” He then asked Kristen Bell about Frozen 3. He said, “Frozen 3, can we announce anything?

To everyone’s surprise, Kristen Bell said, “I would like to officially announce–with zero authority, Frozen 3. So yea, Christen Bell did reveal that she is not in charge to do this but she did it. When asked, if Frozen 3 is in the works or if it’s happening, the 41-year-old star revealed, “I’ll keep it mysterious.” 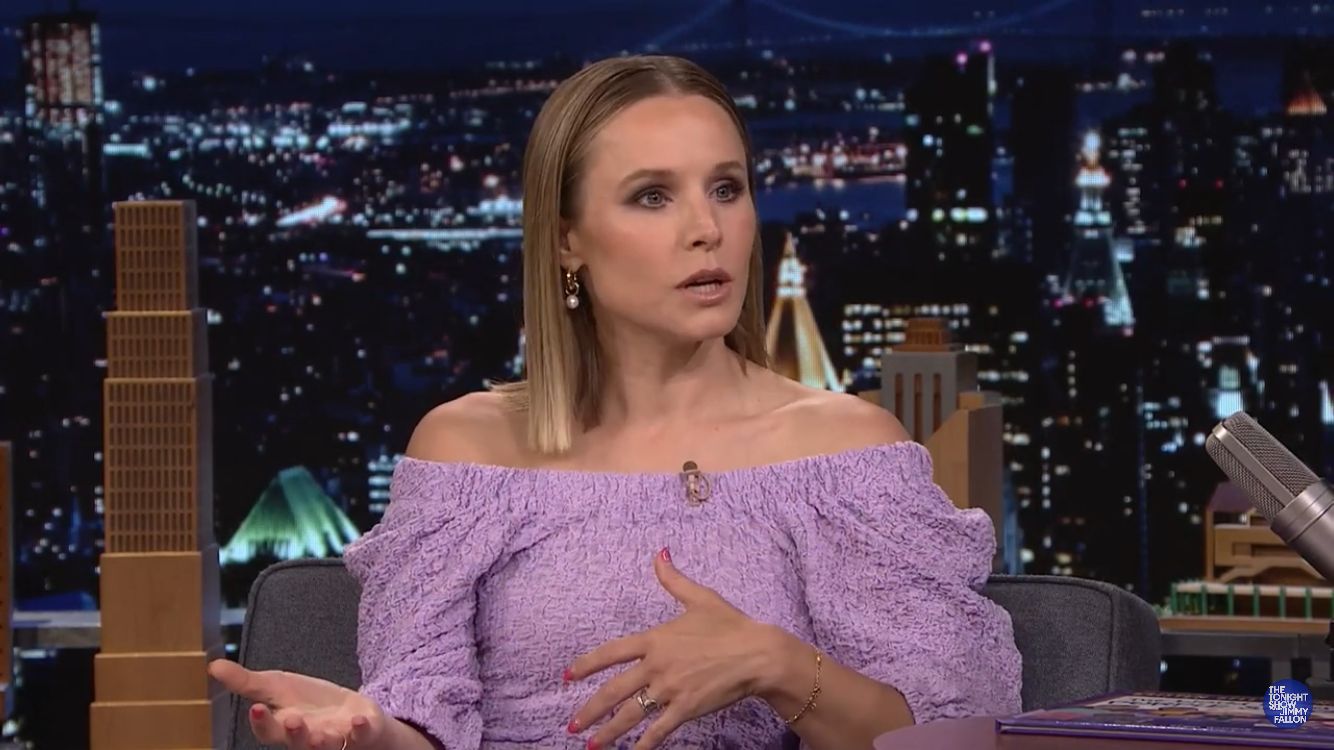 Earlier in the day, Bell appeared on Good Morning America, where the actress shared that she would do Frozen 3 “in a heartbeat.” However, later in the night on “The Tonight Show”, it sounded like she was making an official announcement, but hey, with a small caveat.

“Please bear in mind I did say ‘zero authority because I can’t do that. I can’t do that. No, I’m not in charge,” said Bell. “But there could be something maybe in the works and may be happening,” asked Fallon. Bell replied, “Well, you know, I’m– I’ll keep it mysterious, but I know Idina recently said she would do it and I feel like if we’re all in, like, what are we waiting for? Let’s do it.” 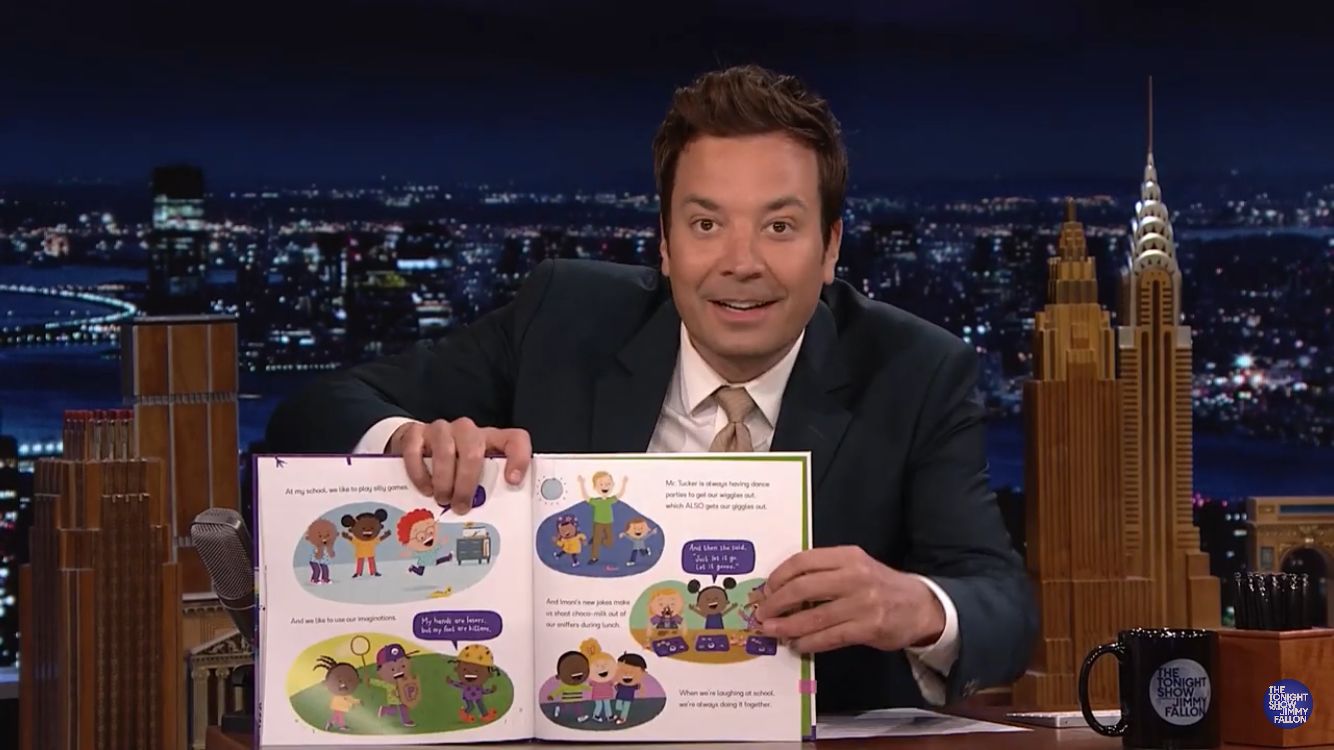 Jimmy revealed that “The World Needs More Purple Schools” has beautiful cover art. Kristen replied, “There’s a lot of boogers in it” Well, this surely will make kids laugh and make them happy. The book aims at making them think good things and make them better. 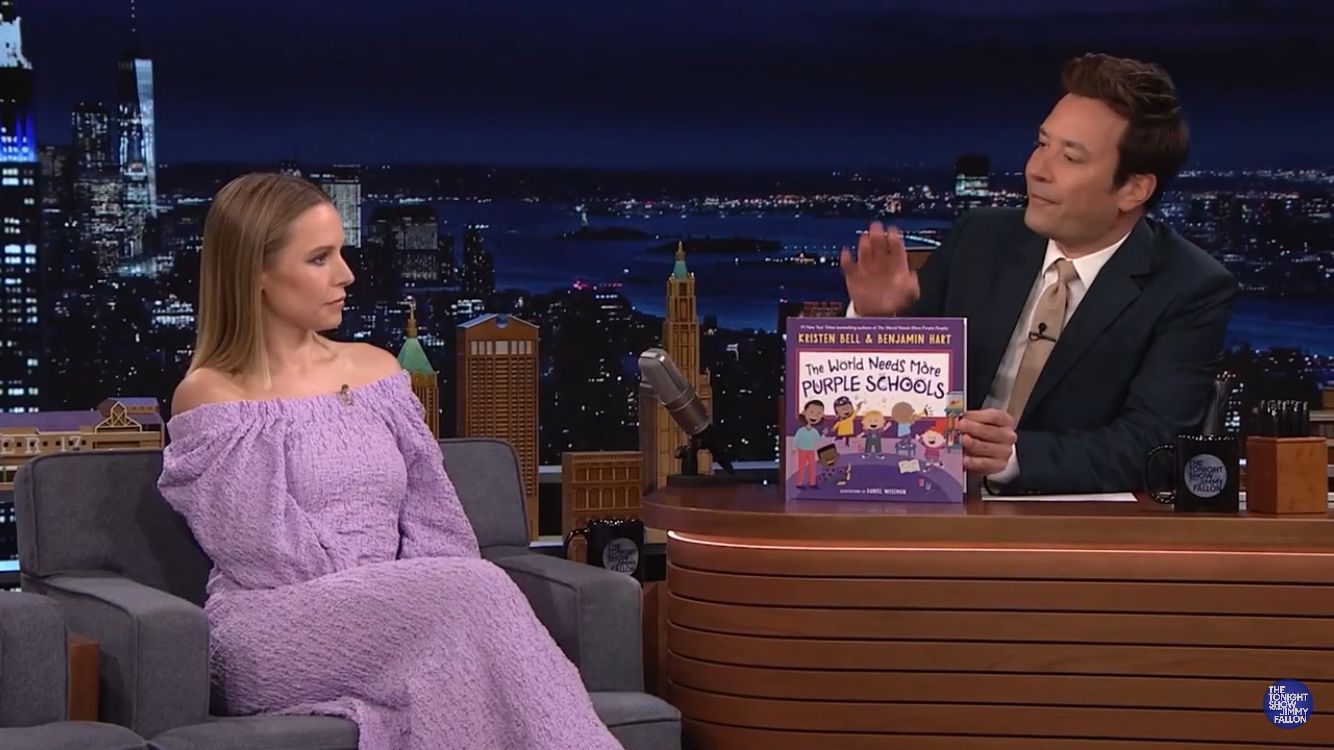 When Frozen came in 2013, the animated film became a global phenomenon and six years later, Frozen II became even more successful. However, Kristen’s announcement about Frozen 3 with “zero authorities” has left fans wondering about what comes next. This story is developing. Keep reading for more updates.