Kim Kardashian and Kanye West are finally on the same page! According to a report by Page Six, the former Keeping Up With The Kardashians star and the Donda rapper reached a divorce settlement on Monday.

For those of you who are unaware, let us share with you, Kim filed for divorce from Kanye in February 2021. The news of their divorce settlement comes days after the recent reports which claimed that West had missed attending a deposition in their ongoing divorce case. Keep scrolling further to learn everything about custody details as well as child support. 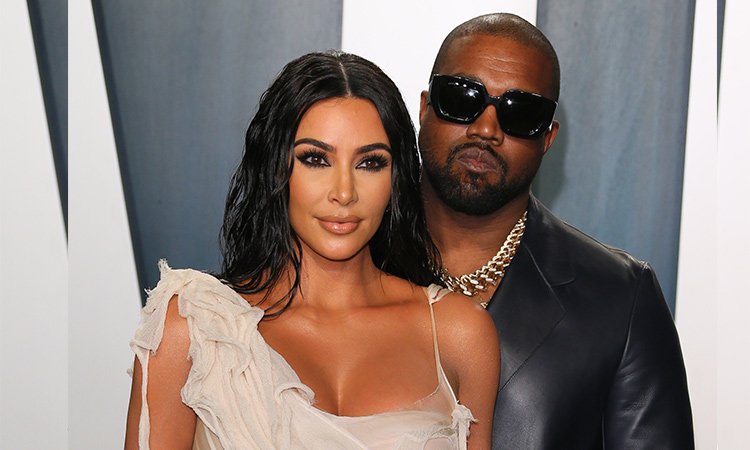 Yeah, you read that right. The Skims founder and the Yeezy designer have finally reached a divorce settlement. As per the legal documents obtained by the media outlet Page Six,  Kim and Kanye will have joint custody with “equal access” to their four children: North, 9, Saint, 6, Chicago, 4, and Psalm, 3.

It has been reported by the publication that the reality TV star will continue to have the kids 80 percent of the time as West previously admitted in September.

While making an appearance on the Alo Full Mind podcast, Ye said, “She’s still gotta 80 percent of the time raise those children, so what people saw when I was going back and forth is I have to be able to throw my version of what people would throw […] to the curriculum because my parents were able to do that to me.” 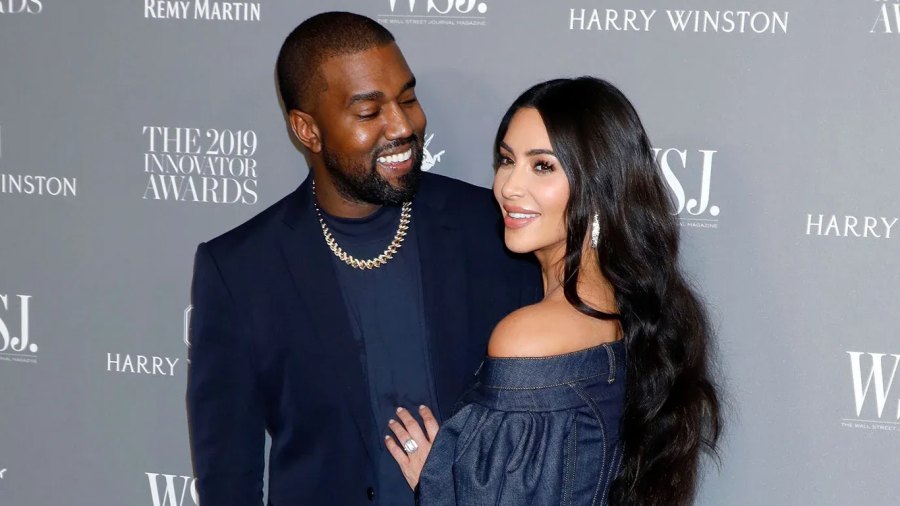 As per the settlement, the Praise God rapper will have to pay his ex-wife Kim $200,000 a month in child support. In addition to this, he is also responsible for 50 percent of the children’s educational expenses including tuition and security expenses. If Kim and Kanye ever have an argument regarding any of their four kids, then, they are asked to attend mediation.

Although, if either of the two parties fails to attend mediation, then the participating party becomes the decision maker. Apart from this, the property assets were divided as per the pre-nuptial agreement of the pair. Both of them deferred spousal support. 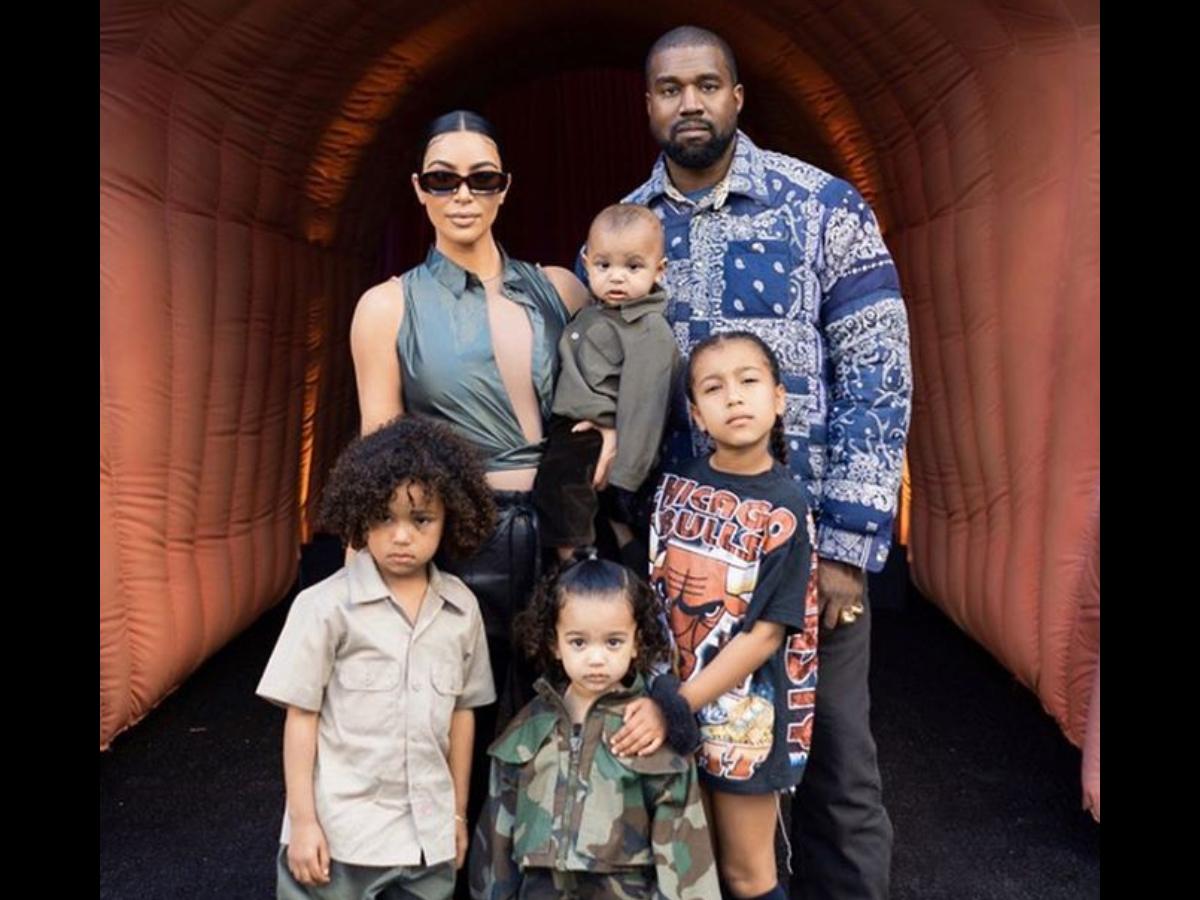 When did Kim file for divorce from Kanye?

The fashion mogul filed for divorce from the True Love rapper in February last year. The pair pulled the plug on their relationship after 7 years of marriage. Maybe Kim and Kanye were meant to be just meant to last.

After months of many failed attempts on Ye’s part to win Kim over, a judge declared The Kardashians star and the Yeezy CEO legally single in March 2022. During an interview with Vogue, Kim talked about her decision to divorce Kanye. 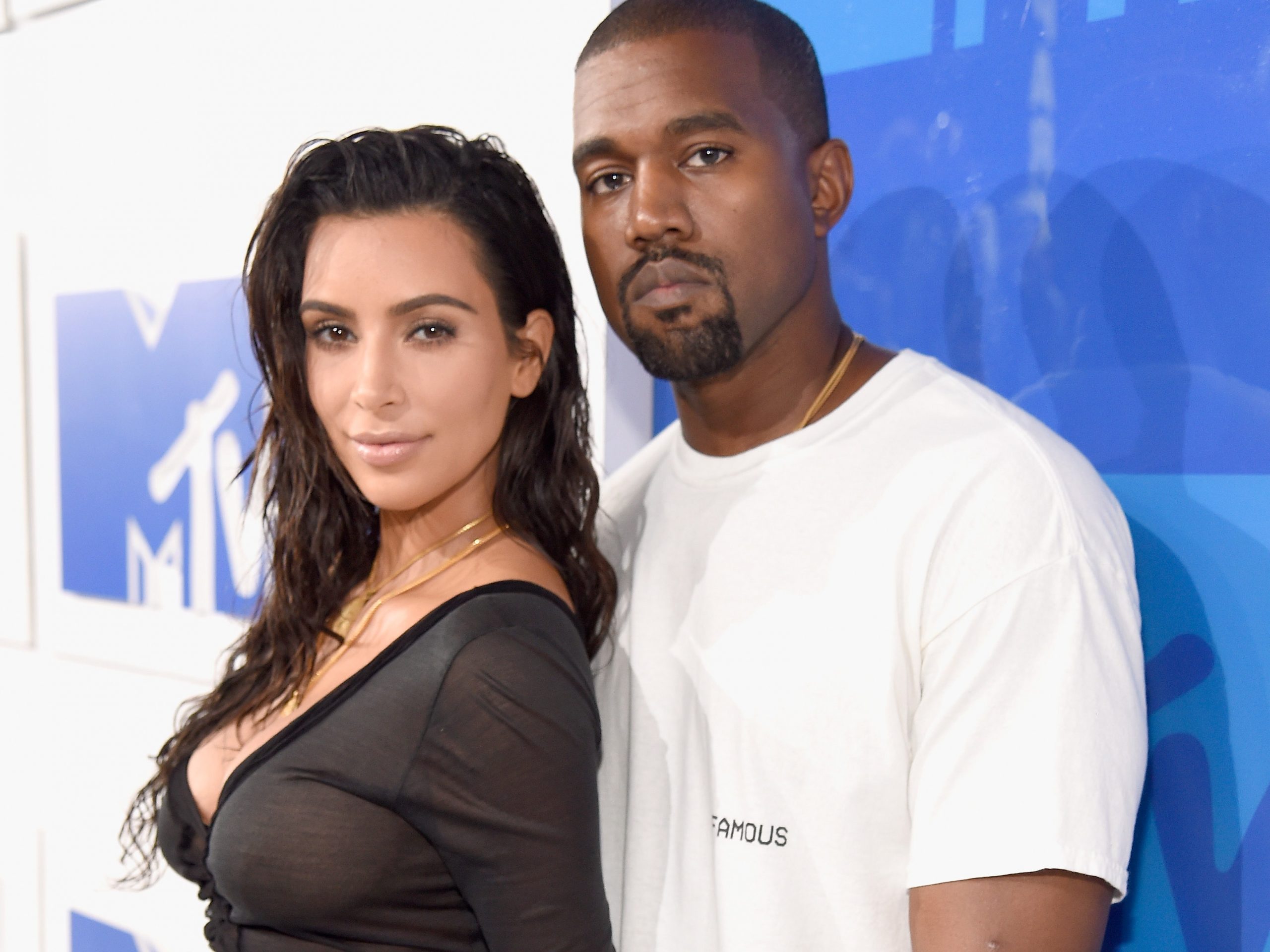 At that point, Kim said, “For so long, I did what made other people happy. And I think in the last two years I decided, I’m going to make myself happy. And that feels really good. And even if that created changes and caused my divorce, I think it’s important to be honest with yourself about what really makes you happy. I’ve chosen myself. I think it’s okay to choose you.”

Do you think Kim Kardashian and Kanye West were not a perfect match for each other? Kindly let us know your thoughts on the former couple in the comments section below. Don’t forget to stay tuned with us for the latest updates from the world of showbiz.