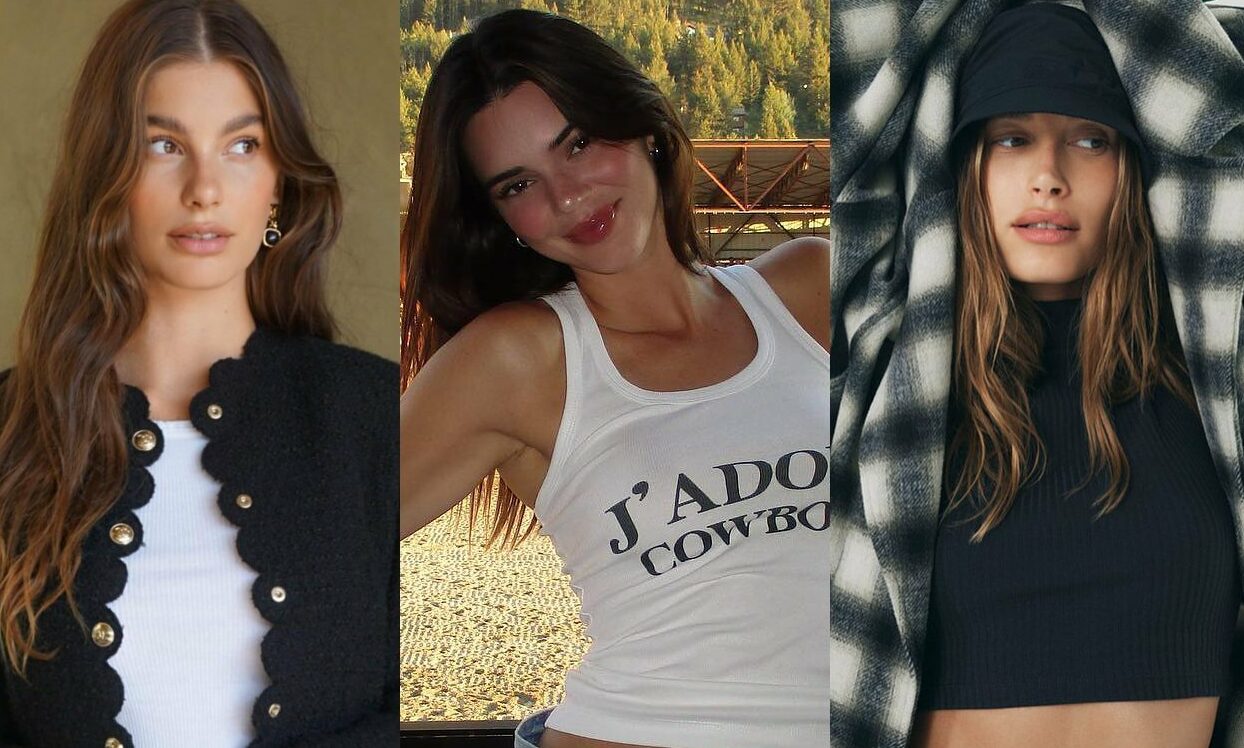 All about the latest outing of Kenny, Hailey, and Camila

On Tuesday, Camila Morrone stepped out and about in public for a girls night out with her model pals, Kendall Jenner and Hailey Bieber. Morrone’s recent outing comes nearly one week after her split from Once Upon a Time in Hollywood star Leonardo DiCaprio.

During their dinner date, the trio of models was snapped by the paps as they left dinner together in Brentwood, California. All the models went for classic and comfy looks that went well with their brunette tresses and put their tall frames on display. 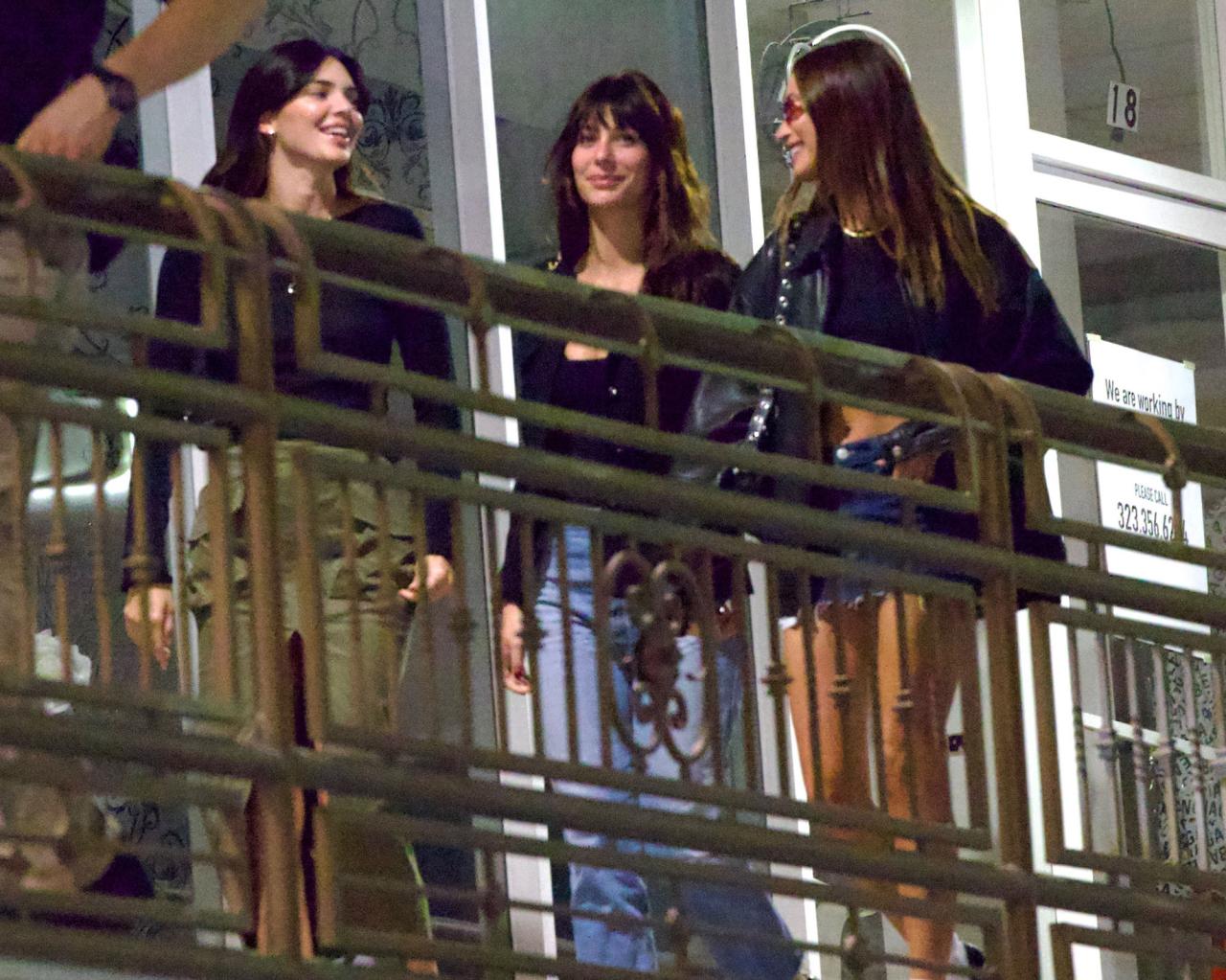 For the night out, Kendall Jenner donned a black long-sleeved blouse and an olive skirt, meanwhile, Hailey Bieber wore a black shirt and denim shorts. Bieber completed her look with a black leather jacket.

On the other hand, when we talk about Camila Morrone, she opted for a black shirt, with a simple blue pair of jeans. The girls were all smiles when they were spotted leaving dinner together on Tuesday. 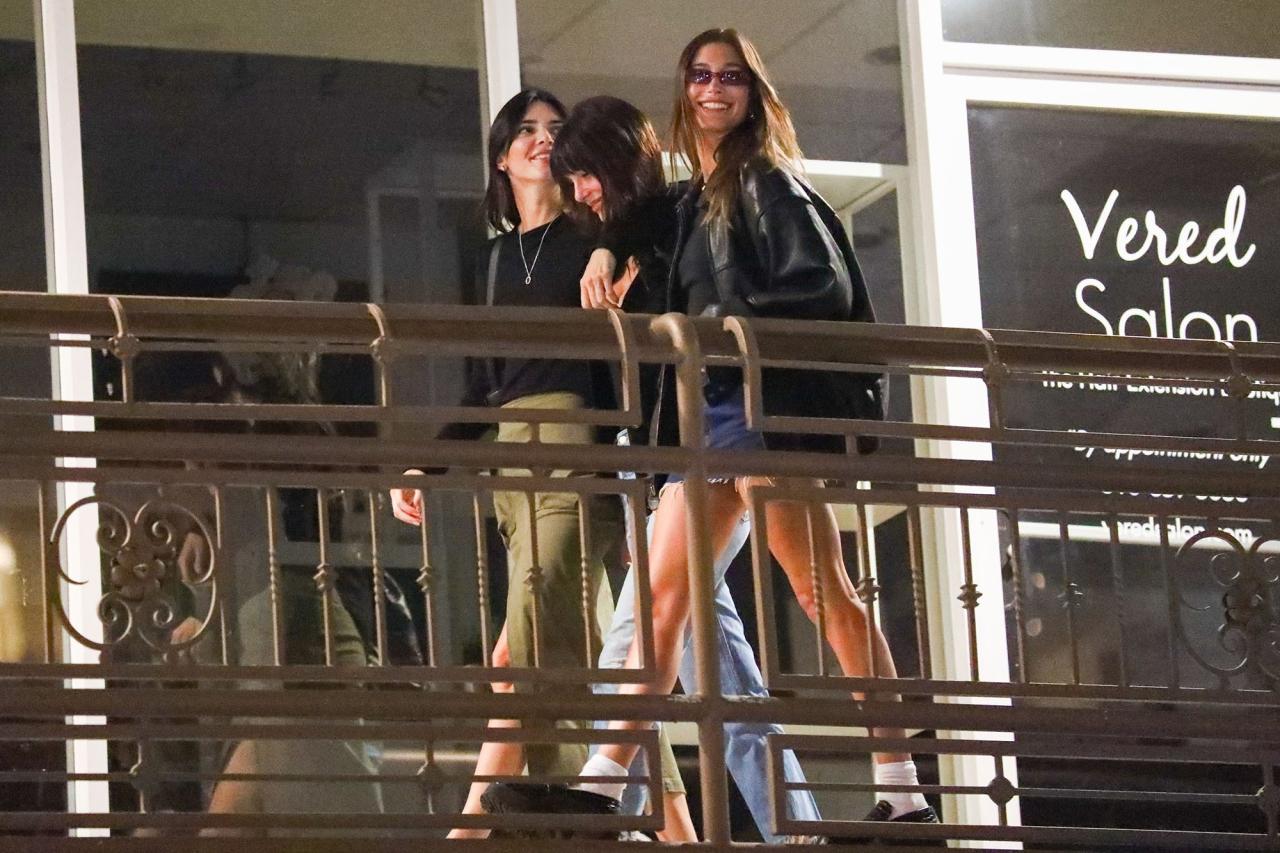 Kendall, Hailey, and Camila have known each other for years

Yes, you read that right. Kendall Jenner, Hailey Bieber, and Camila Morrone have known each other for a while now. Over the last couple of years, the high fashion stars have hit the runway at many shows and attended several parties together.

In 2016, their fellow model Kaia Gerber posted a mirror selfie on the social media platform Instagram. At that time, she posted a photo of herself with Hailey, Camila, Kendall, and Isabella Peschardt at the Harper’s Bazaar Icons Party. She simply captioned the snap,  “how bazaar.” Supermodel Kaia Gerber celebrated her 21st birthday on Saturday, September 3.  She organized her birthday party at the nightclub Offsunset on Saturday night in Hollywood, California.

Gerber’s birthday bash was a star-studded affair. Many A-listers from the entertainment industry like Billie Eilish, her brother Finneas, Paris Jackson, Evan Ross, singer Madison Beer, and rapper Roddy Ricch marked their presence at Kaia’s birthday party. Kaia’s brother Presley Gerber was also there to shower his love on his younger sister on her special day. 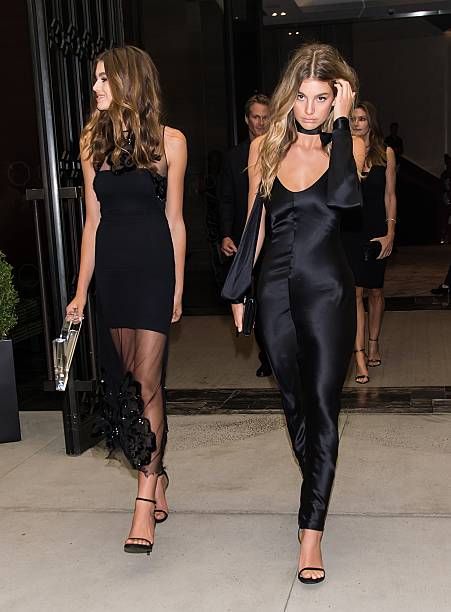 Do you think Leonardo DiCaprio and Camila Morrone were not a match made in heaven? Kindly let us know your thoughts in the comments section below. Don’t forget to stay tuned with us for the latest updates from the world of showbiz.