Katy Perry is one of the best singers in the world. The international pop star is most noted for her influence on modern pop music as well as her campy style. She began pursuing a career in gospel music at the young age of 16.

Perry dropped her debut album named Kate Hudson in the year 2001. She shot to fame with her second studio album One of the Boys, which saw the light of day in 2008. Her third album Teenage Dream released in 2010, followed by her fourth album Prism in 2013, her fifth album Witness in 2017, and her sixth album Smile in 2020. 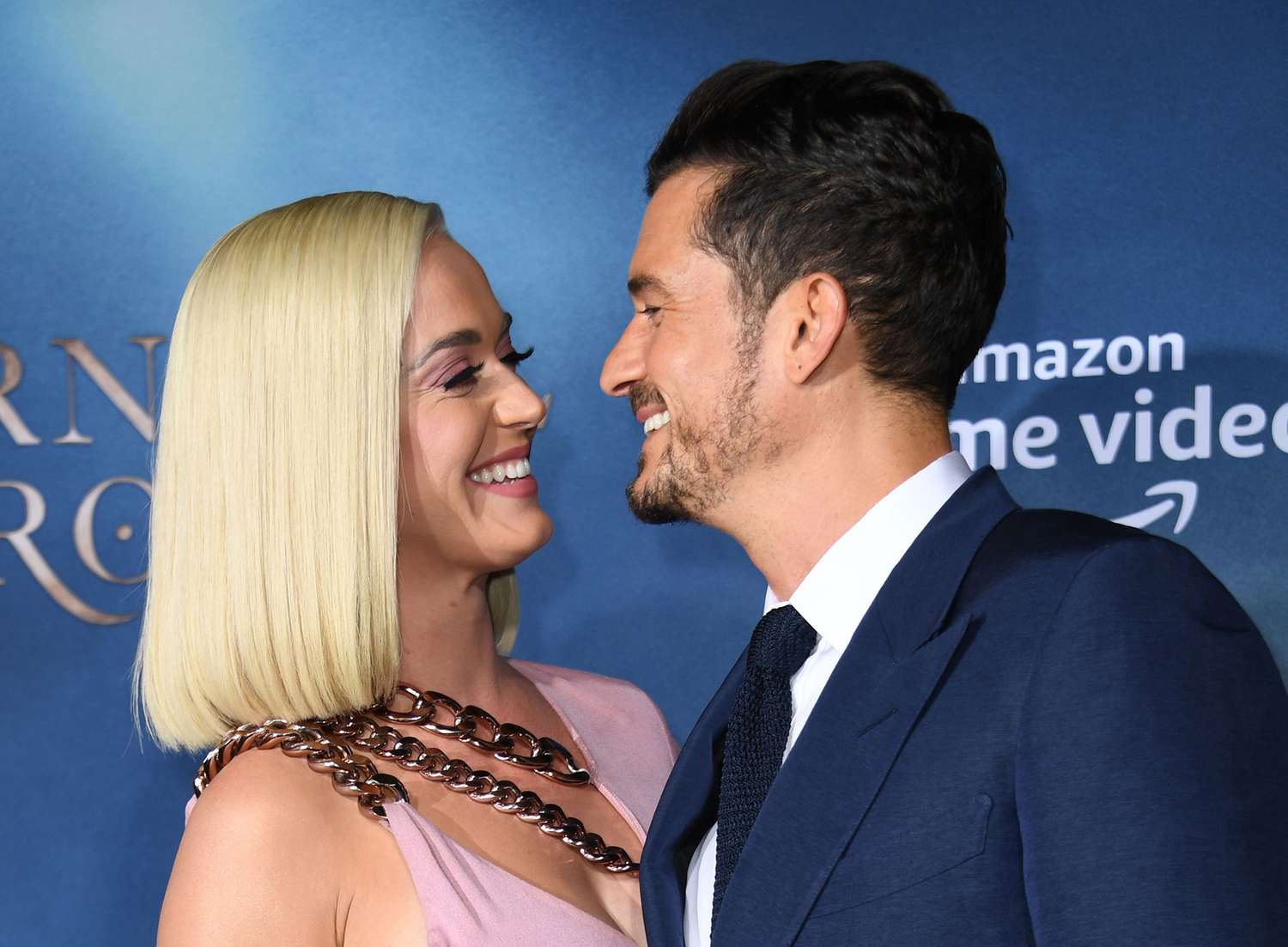 All the fans of superstar Katy Perry are pretty curious to know more about her love life. For those of you who are unaware, let us share with you, Katy has been engaged to Hollywood actor Orlando Bloom since the year 2019 and the couple also shares a daughter named Daisy Dove.

Before getting engaged to Orlando, The One That Got Away singer was romantically linked to some famous men like John Mayer, Russell Brand, Robert Ackroyd, and many more.  Continue reading further to know the men that the singer has dated till now.

According to a report by The Sun, the Chained to the Rhythm hitmaker was in a relationship with Relient K frontman, Matthew Thiessen, for two years. It has been reported by the media outlet that the pair dated from the year 2003 to 2005. 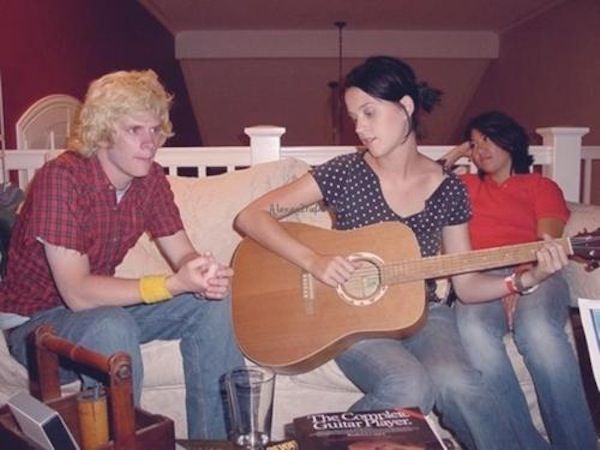 The American Idol judge dated the Sons of Anarchy actor from 2005 to 2006, just a year before her singing career took off. Unfortunately, Johnny passed away at the age of 28 after falling from a rooftop in September 2012.

The Not The End of the World singer and the Gym Class Heroes frontman Travie McCoy dated from 2007 to 2008. Perry starred as his love interest in the music video of Cupid’s Chokehold.

Later on, at the start of 2009, when MTV News asked Katy about her split from Travie, she went on to say that her love life had taken a backseat to her burgeoning career. At that point, she told the media outlet, “Well, it’s a new year, and I’m very focused.” The romance rumors of Katy Perry and Josh Groban began swirling in the air at the beginning of the year 2009. At that time, the reps of both artists addressed the rumors and denied their relationship.

Later on, in a media interaction, the When You Say You Love Me singer stated that he and the California Gurls crooner were more than platonic at one point. During a 2013 interview with Details, Josh said, “We might have skated on the line of dating.” In a YouTube livestream, Perry also joked that Groban was “the one that got away.” Katy’s whirlwind romance with the British comedian Russell Brand kicked off in the year 2009. According to Us Weekly, the two of them hit it off instantly at the MTV Video Music Awards.

The media outlet reported that the Waking Up in Vegas singer and Russell tied the knot in an intimate wedding in India in October 2010, nearly a year after their first meeting. It looks like their marriage wasn’t built to last as Perry pulled the plug on their marriage after 14 months. Their divorce got finalized in July 2012. The I Kissed a Girl singer had a brief romance with the Florence + The Machine guitarist in the spring of 2012. Although, she wasn’t fully ready to commit to someone after her divorce from Russell Brand.

Around the same time, Katy told USA Today, “[It’s] not even appropriate to label [us a couple]. There are times I go out and meet people and flirt, but it’s not really appropriate to have anything serious.” Perry and the You’re Gonna Live Forever in Me singer began dating in the year 2012 and called it quits in 2014. However, the two of them briefly reunited in 2015 but they were not meant to be.

Despite their breakup, John teamed up with Katy for the song Who You Love. He even told Ellen DeGeneres that he was unwilling to divulge what went wrong between them.

At that time, Mayer said, “I can understand asking the question based on some previous answers I have given, but I have finally learned how to put the wall between one thing and the other. I’ve been much happier since then.” Katy and the DJ whose real name is Thomas Wesley Pentz dated for nearly a year before they pulled the plug on their romance in March 2015. The two of them never revealed the reason behind their split. Perry and Orlando first met at CAA’s 2016 Golden Globes afterparty at Sunset Tower in January 2016. They split in February 2017 but soon after they reconciled their romance in January 2018.

Orlando proposed to Katy on the occasion of Valentine’s Day in the year 2019. He popped the big question with a stunning engagement ring. At that point, he shared the piece of good news with his fans all over the world via a post on Instagram. He posted a snap of the pair and simply captioned it, “Lifetimes”.

On the other hand, the Legendary Lovers singer also took to her Instagram page to announce the news of the pair’s engagement. “full bloom,” she wrote alongside a cute picture of the duo. The singer’s mom also confirmed the news on her Facebook page. In March 2020, Katy announced that she and her fiancé Orlando were expecting their first child together through the music video of the song Never Worn White. The video ended with a clip of Perry in a white sheer dress caressing her baby bump.

Perry and her fiancé Orlando welcomed their first child together, a baby girl in the year 2020. Katy gave birth to her and Bloom’s first baby together, daughter Daisy Dove on August 26, 2020. Their daughter turned 2 this year.

We must say Katy Perry and her fiancé Orlando Bloom are each other’s soulmates. Drop your thoughts on the pair’s love story in the comments section below. Don’t forget to stay tuned with us for the latest updates from the world of showbiz.