On Monday, the reality TV star issued a statement most likely regarding her romance with John Hersey on the social media platform Instagram. She took to her Instagram and wrote, “Statement: No, we aren’t together,” on her Instagram Story.

In season 17 of the show, The Bachelorette, Katie sent John home on week two, the show premiered in the summer of 2021. She originally stated that the California native “was her type” after he walked out of the limo, but she did not give him the rose in the second rose ceremony. As a result, he had to pack his bags and leave the reality show. 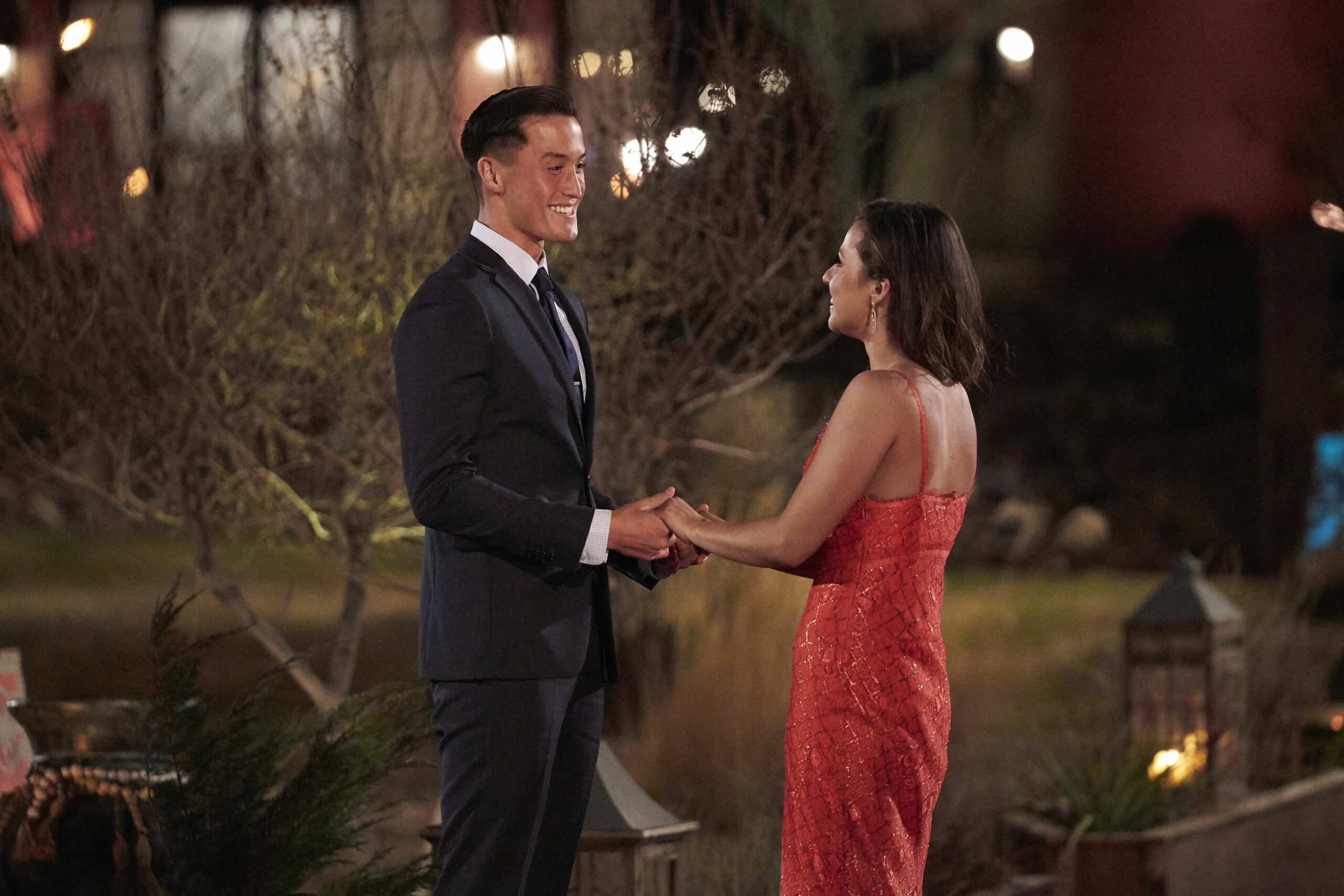 After the show got wrapped up, the two of them crossed paths in San Diego unexpectedly and then they hung out together, and soon afterward they became good friends. At the time, Katie was still in a long-distance relationship with Blake Moynes.

What did the duo’s mutual friend Stephen Lovegrove have to say about their romance?

Katie and John are both friends with Stephen Lovegrove. While making an appearance on an episode on Us’ Here for the Right Reasons podcast in September 2021, Steven spilled the beans on the pair’s relationship.

At that point, Lovegrove said, “John is surfing on this exact beach — very, very randomly, a rose floats by in the water. And he’s like, ‘That’s incredibly strange.’ … Just a very strange occurrence.” 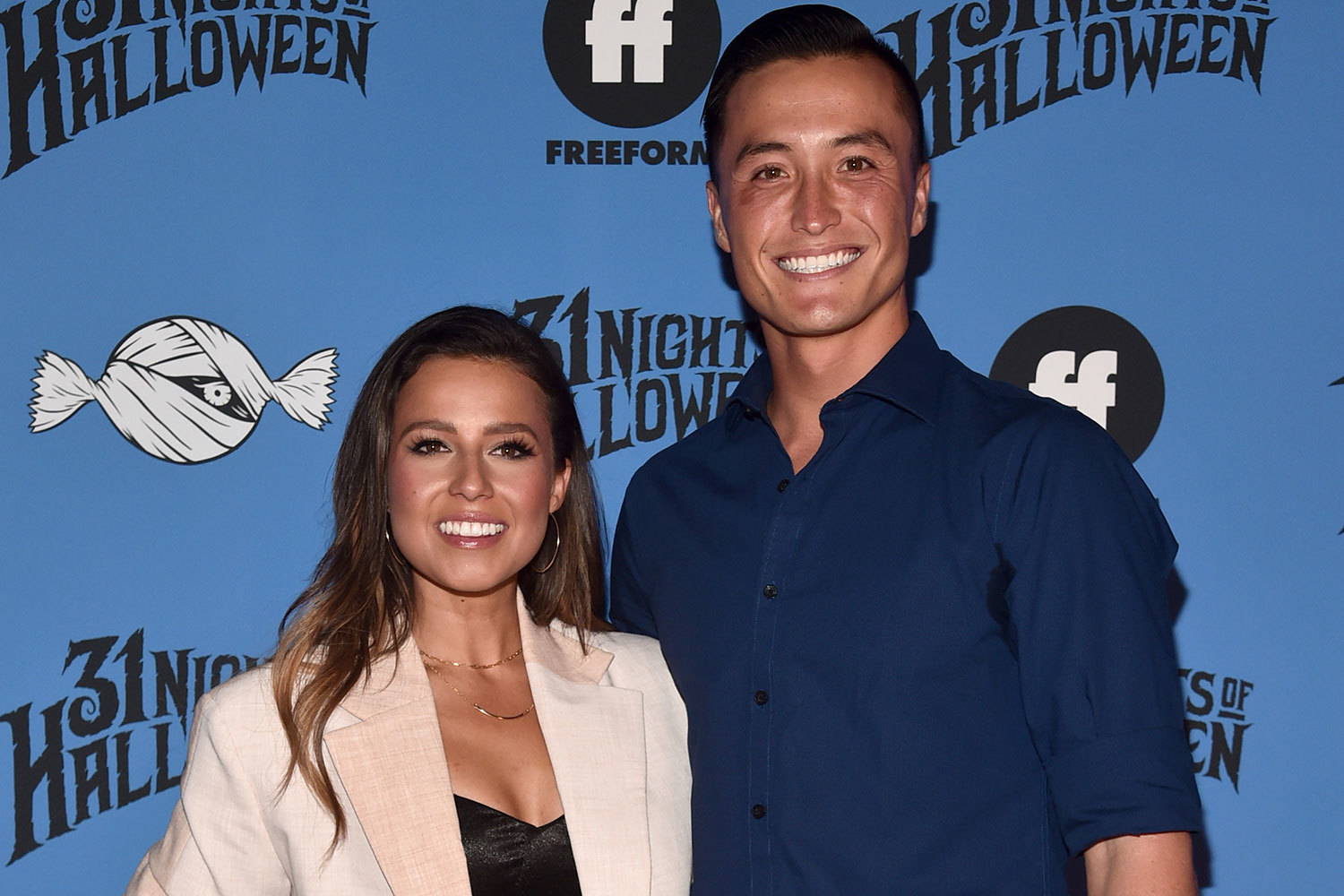 The pair’s mutual friend went on to say, “He surfs, he goes home, we take photos, we get ice cream, we go home. And later that afternoon, John sees from Katie’s account, all these photos go up and realizes as he was surfing with this random rose floating by, he was literally 100 feet away from the Bachelorette, who he had just filmed this season [with]. It was such a random coincidence that we didn’t find out about till a long time later.”

Katie and Blake Moynes announced their split in October

Katie’s season started airing in summer 2021 and nearly three months after her engagement to Blake Moynes. The duo broke off their engagement in October 2021. Moynes and Thurston announced their split on social media.

The former couple issued a statement that read, “It is with mutual love and respect that we have decided to go our separate ways. We are so grateful for the moments we shared together and the entire journey that has unfolded this year, but we ultimately have concluded that we are not compatible as life partners and it is the most caring choice for both of us to move forward independently.” 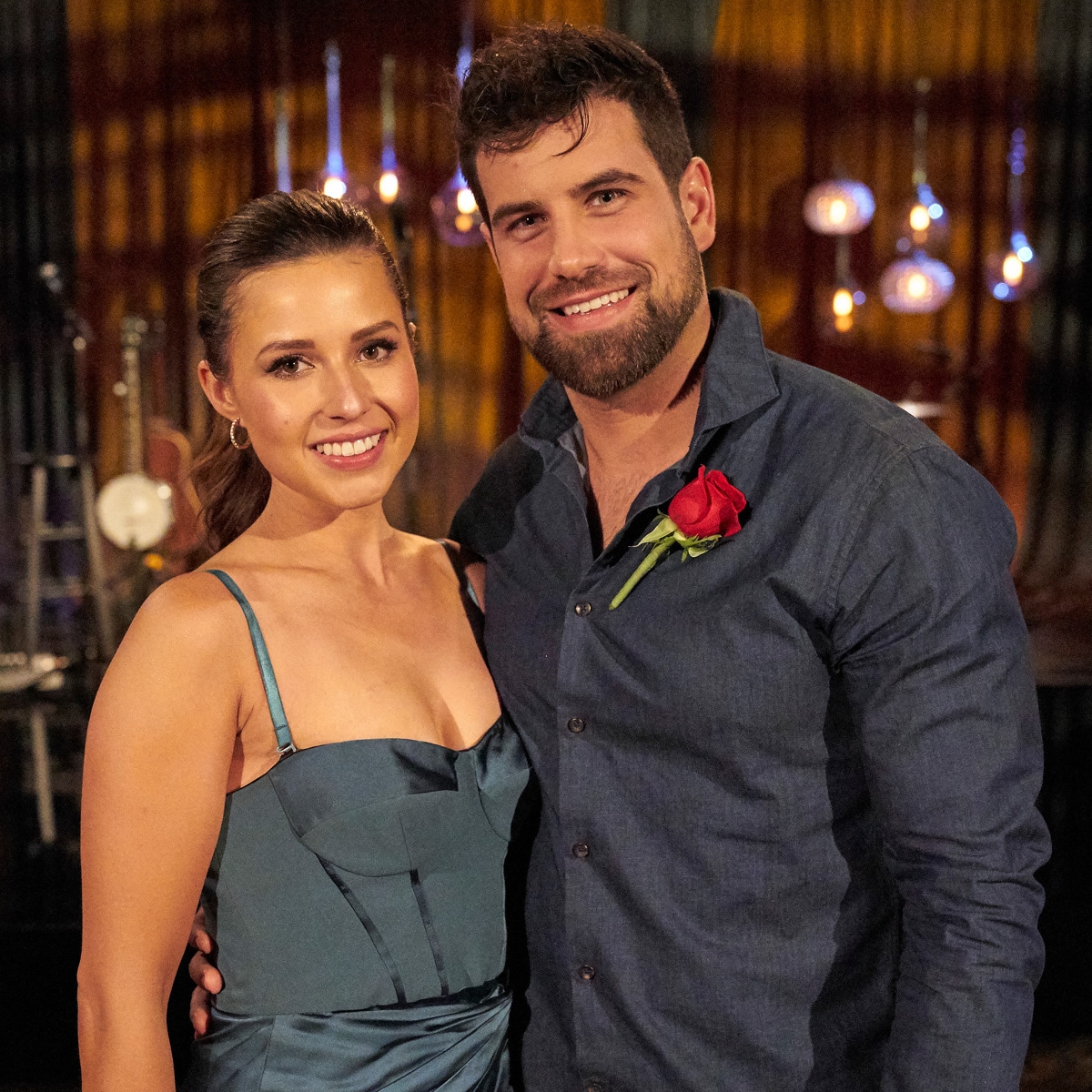 Do you think Katie and John were Endgame? Kindly let us know your thoughts on the pair in the comments section below. Don’t forget to stay tuned with us for the latest updates from the world of showbiz.