Kate Walsh is now a bride-to-be! Not long ago, the Grey’s Anatomy star shared that she is engaged to her boyfriend Andrew Nixon. She disclosed the piece of good news on the social media platform Instagram.

The Hollywood actress revealed that she is engaged to her beau Andrew during an Instagram live session. Continue reading further to catch more insights about Kate Walsh and her romance with Andrew Nixon. 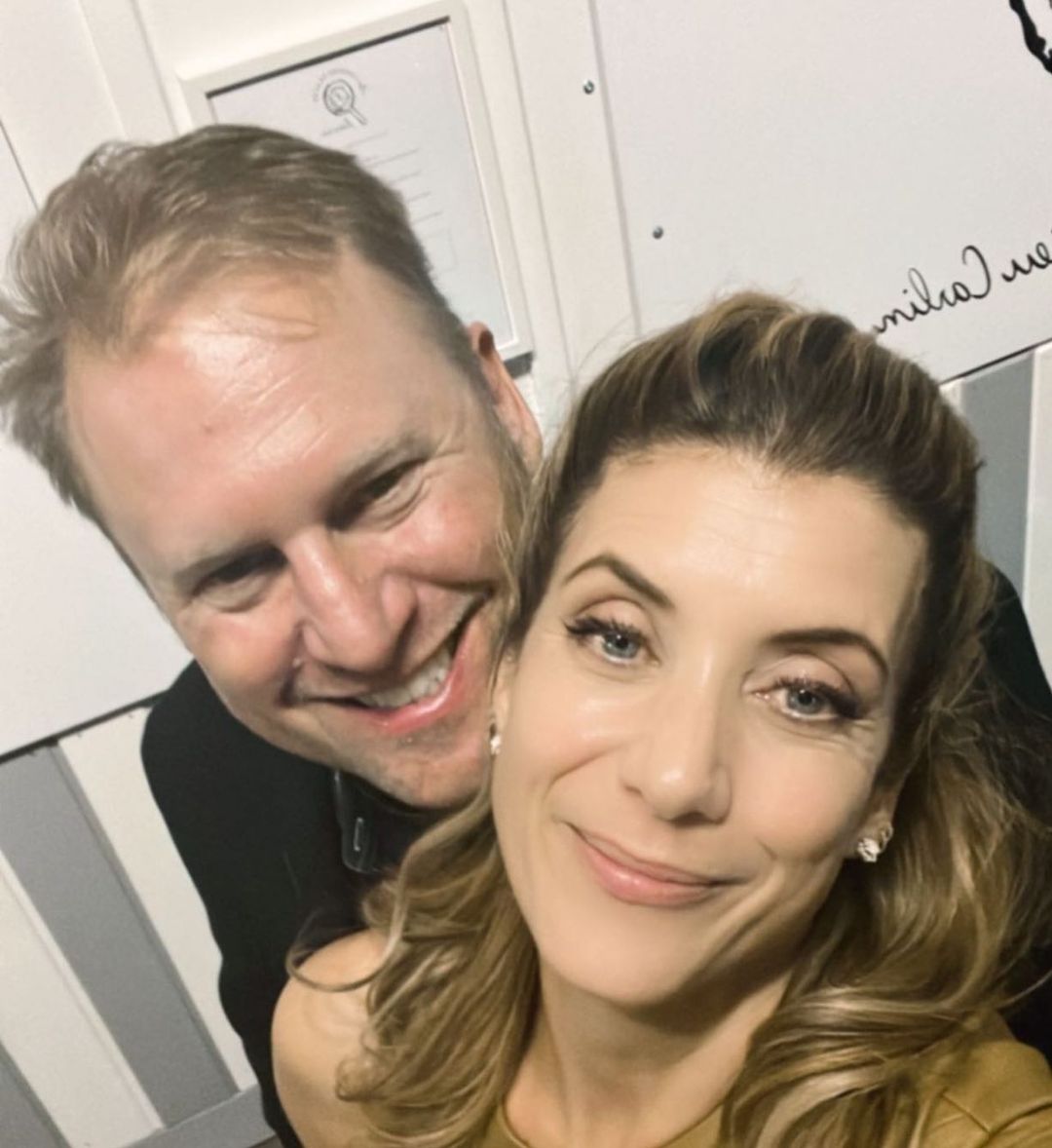 Kate Walsh and her boyfriend Andrew Nixon are engaged

While the 54-year-old Grey’s Anatomy star was chatting with Amy, from her house in Perth, Australia, Andrew walked in the shot. Then, Walsh turned the camera over to show Nixon who then smiled and waved at the camera and said, “Here comes the jungle cat, that is my fiancé.” 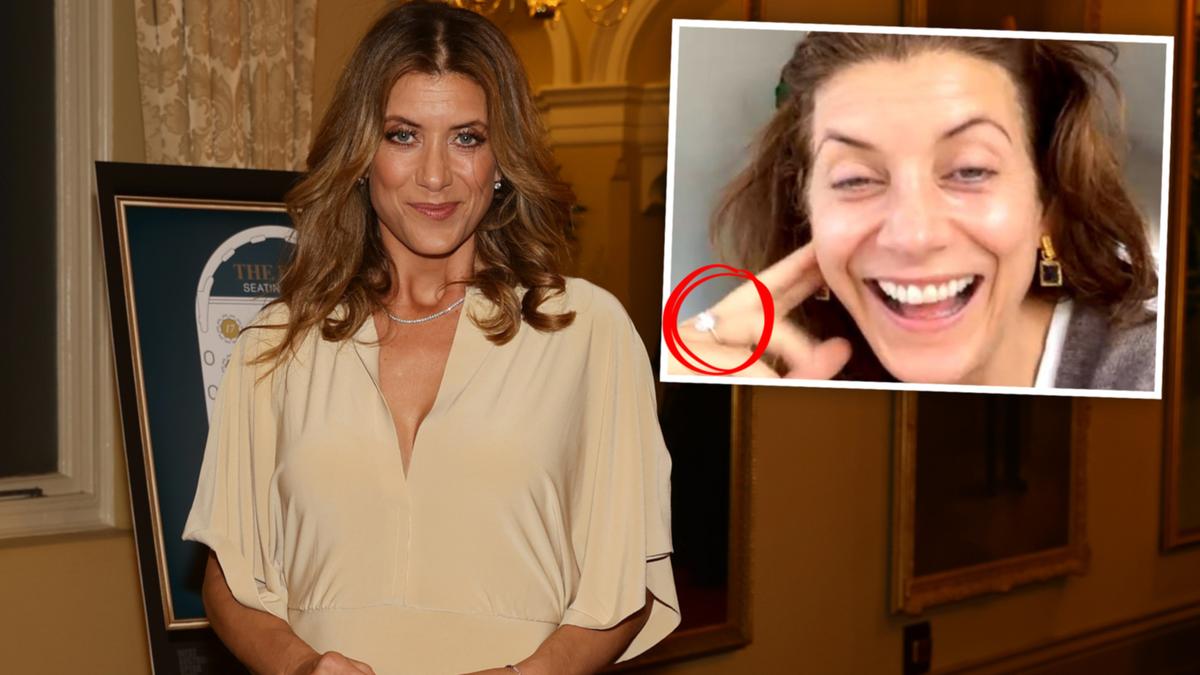 Then, Amy told Andrew, “She just 100 percent outed your engagement.” Kate confirmed the same and further added, “I did, I just outed our engagement,” to which Nixon replied “Aww.” Throughout the Instagram live session, the Private Practice star kept flaunting her stunning engagement ring.

When did Kate Walsh and Andrew Nixon start dating?

As per the reports in Daily Mail, Kate Walsh and Andrew Nixon began dating in the year 2020 at the beginning of the coronavirus pandemic. It has been reported by the media outlet, the two of them met each other on a cruise.

Then, Walsh moved to Australia to quarantine with Andrew, who is a part of the Nixon Farming. For those of you who are unaware, let us tell you, it is a family farming enterprise in Australia. 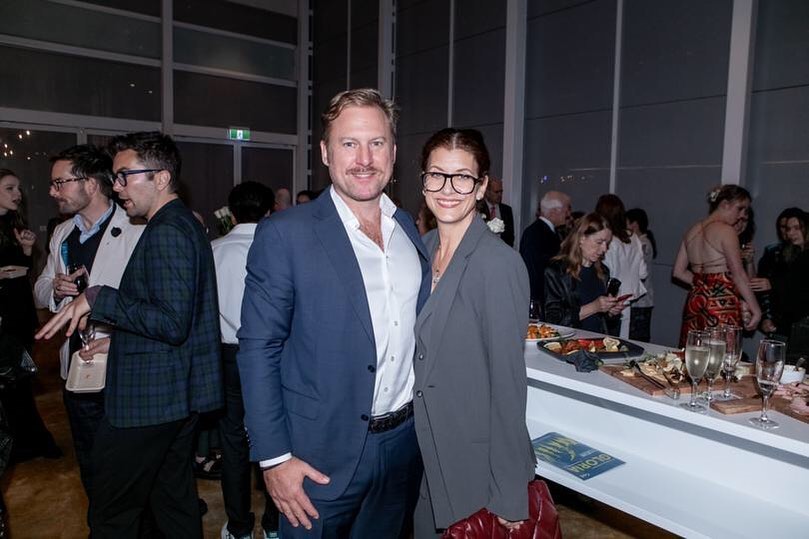 Since then, Kate Walsh has gone back and forth from Australia to Los Angeles to film the show Grey’s Anatomy. We are super happy for Kate Walsh and her now fiancé Andrew Nixon as they have taken their relationship to next level.

Back in the day, Kate Walsh was married to Alex Young. The Umbrella Academy star tied the knot with the 20th Century Fox executive Alex Young in the year 2007. The pair exchanged their vows on September 1, 2007.

It seems like the pair’s marriage wasn’t built to last as Alex filed for divorce from Kate on December 11, 2008. At that point in time, he cited the usual irreconcilable differences as the reason behind the split of the pair. The official date of separation mentioned in the divorce papers was November 22. Then, Kate counterfiled for divorce and she contested the date of separation that was enlisted in Alex’s divorce papers. The former couple’s divorce got finalized on February 5, 2010.

We send big congrats to Kate Walsh and her now-fiancé Andrew Nixon as they are engaged. Sending lots of love and light to the gorgeous couple. Don’t forget to stay tuned with us for the latest updates from the world of showbiz.