The Yeezy founder Kanye West has officially made his runway debut! Over the weekend, the Donda rapper hit the runway for Balenciaga’s spring/summer 2023 show during Paris fashion week. 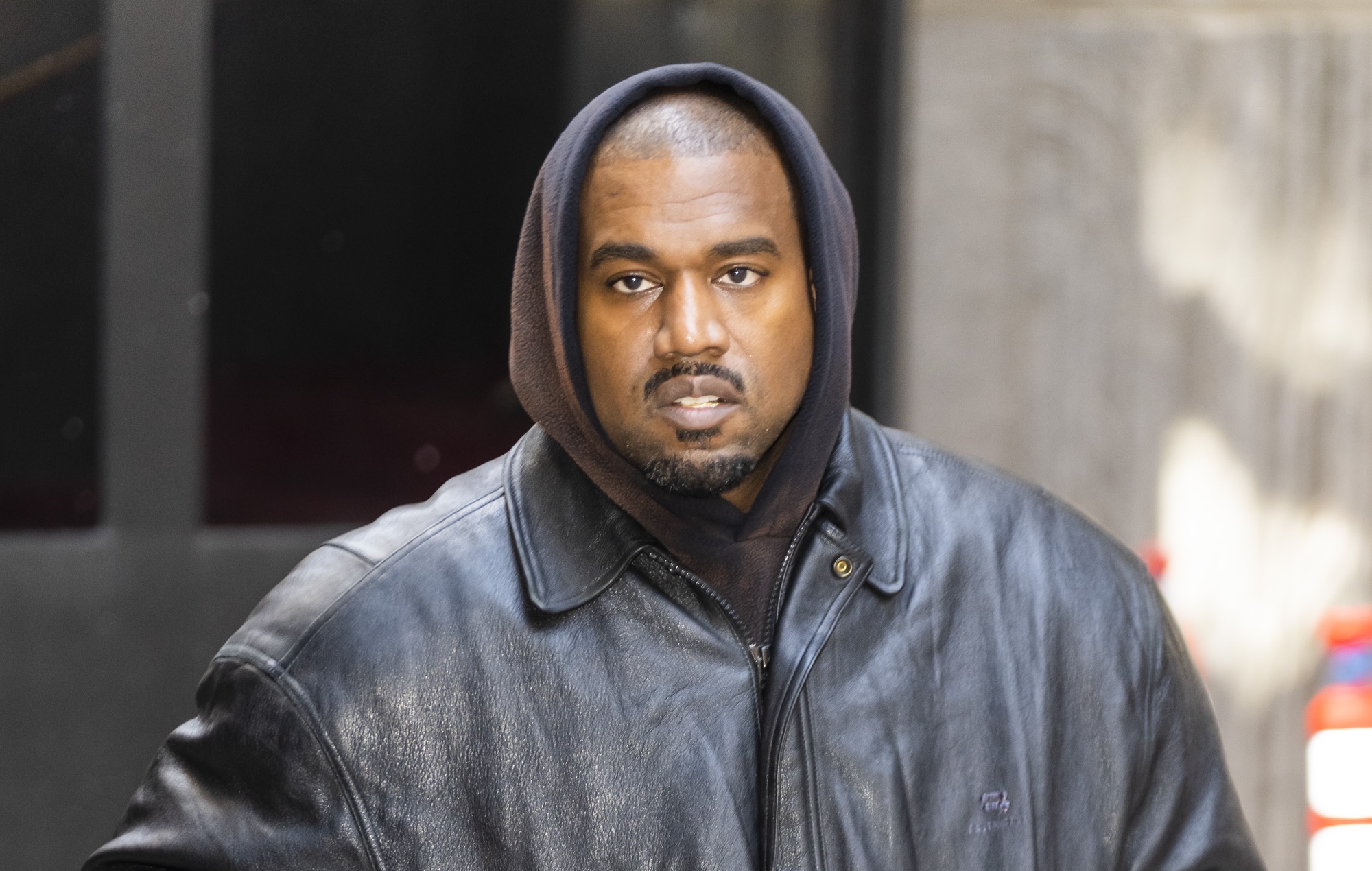 The Can’t Tell Me Nothing singer recently kicked off Balenciaga’s spring/summer 2023 show during Paris Fashion Week. Kanye went incognito in an all-black, combat-ready look. He completed his look with a black baseball cap and heavy-duty utility vest. Both his cap and vest had the word ‘Security’ written on them.

When we talk about the runway, it was interesting in its own manner. The runway for Balenciaga’s Paris Fashion Week show was staged outdoors at the city’s Parc des Expositions. It seemed like the runway for the fashion show consisted of an ankle-deep expanse of mud. The runway was designed by renowned conceptual artist Santiago Sierra. Did Kanye West’s ex-wife Kim Kardashian come to cheer him on at his modeling debut?

According to the reports in Elle magazine, the former Keeping Up With The Kardashians star Kim Kardashian was nowhere to be seen at Balenciaga’s Paris Fashion Week show but the former couple’s four kids, North West, Saint West, Chicago West, and Psalm West marked their attendance at the fashion show.

The exes who share four kids got legally divorced earlier this year. Kim and Kanye’s four kids were there to cheer for their dad at Balenciaga’s Paris Fashion Week. Along with Kim and Kanye’s children, Euphoria star Alexa Demie, Beauty mogul Kylie Jenner and Say So singer Doja Cat also attended the fashion show. Yes, you read that right. After Kanye opened the show for Balenciaga, many models including Bella Hadid also hit the runway. All the models marked their presence at Balenciaga’s Paris Fashion Week Show in makeup that made them appear “bruised and beaten.”

Recently, supermodel Bella Hadid made headlines for walking the runway for fashion brand Coperni. She closed the show for Coperni in little more than a spray-painted design that had been applied in real-time in front of attendees. We must say that it was one of the most iconic moments in the history of fashion. Demna Gvasalia, Balenciaga’s creative director, talked about the new collection and related the idea of personal identity to the battlefield. He issued a statement that read, “One needs to have courage and persistence to truly assume their identity and who they really are.”

A part of his statement read,  “And the more you try to be yourself the more you get punched in your face … The challenge is to get up and keep walking towards your true self after you have been beaten up and knocked down.”

Did you like Kanye’s walk at Balenciaga’s Paris Fashion Week show? Kindly let us know in the comments section below. Don’t forget to stay tuned with us for the latest updates from the world of showbiz.