Supermodel Kaia Gerber has completed another year around the sun! She turned 21 on September 3. She celebrated her 21st birthday with close pals Billie Eilish, Paris Jackson, and many more.

Kaia hosted a birthday party on Saturday night in Hollywood, California. Continue reading further to learn the names of Hollywood biggies who attended the 21st birthday party of the supermodel Kaia Gerber. 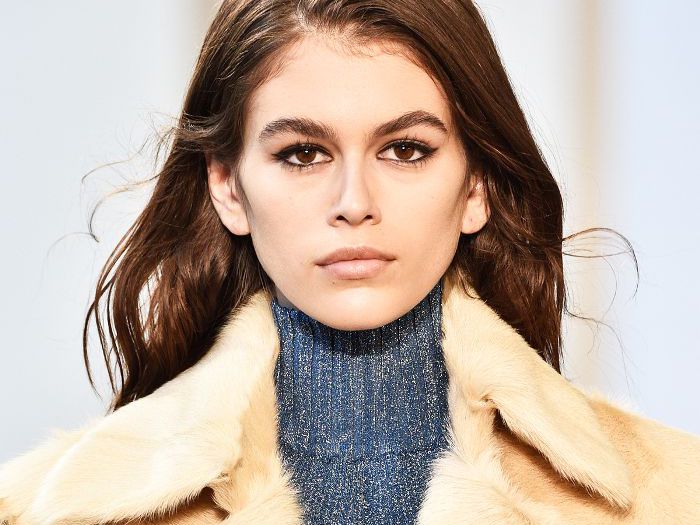 Kaia Gerber’s 21st birthday bash took place at the nightclub Offsunset on Saturday night (September 3) in Hollywood, California. Let us tell you, her birthday party was a star-studded affair. 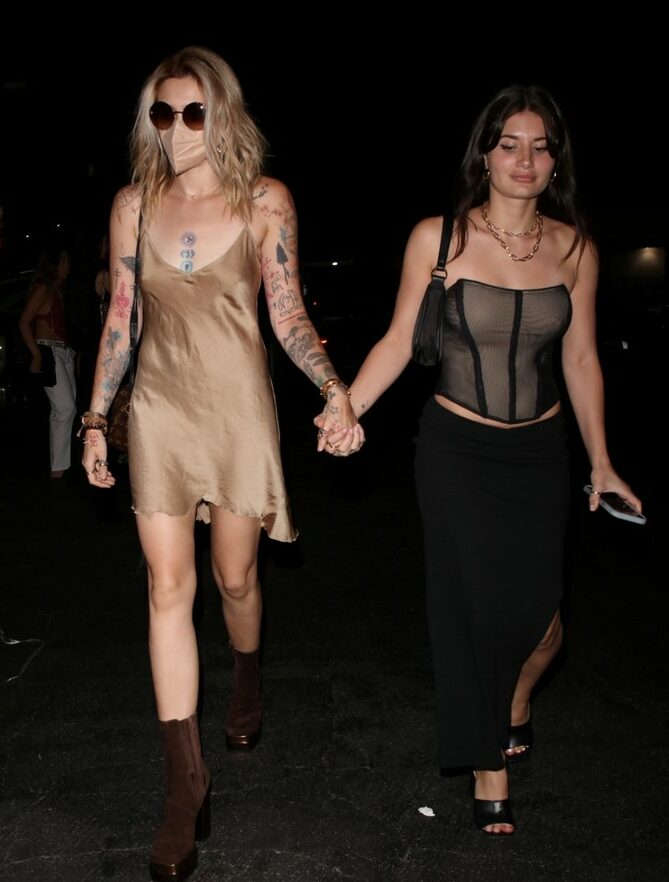 Leonardo Di Caprio’s ex-girlfriend Camila Morrone also attended Kaia Gerber’s birthday bash. This also marked her first outing since her split from the Once Upon a Time in Hollywood star Leonardo DiCaprio. The pair called it quits after four years of dating.

Here’s everything you need to know about Kaia Gerber

Kaia Jordan Gerber was born on September 3, 2001, in Los Angeles, California, United States. She is the daughter of supermodel Cindy Crawford and businessman Rande Gerber. She has an elder brother named Presley, who was born in 1999.

In a 2018 media interaction, Kaia said, “my dad is Jewish and my mom is Christian so we grew up doing both; we call it Christmas Chrismukah. I love learning about both of those sides of my life. We’d do Passover, Passover dinner, and Yom Kippur. I love learning all of that, and learning the cooking.” What does Kaia do for a living?

Kaia is a model and actress by profession. She bagged her first modeling gig at the age of 10 with Versace’s junior line. She made her acting debut with the 2016 movie Sister Cities. She made her runway debut for Raf Simons’s Calvin Klein Collection at 16 years old in the year 2017. 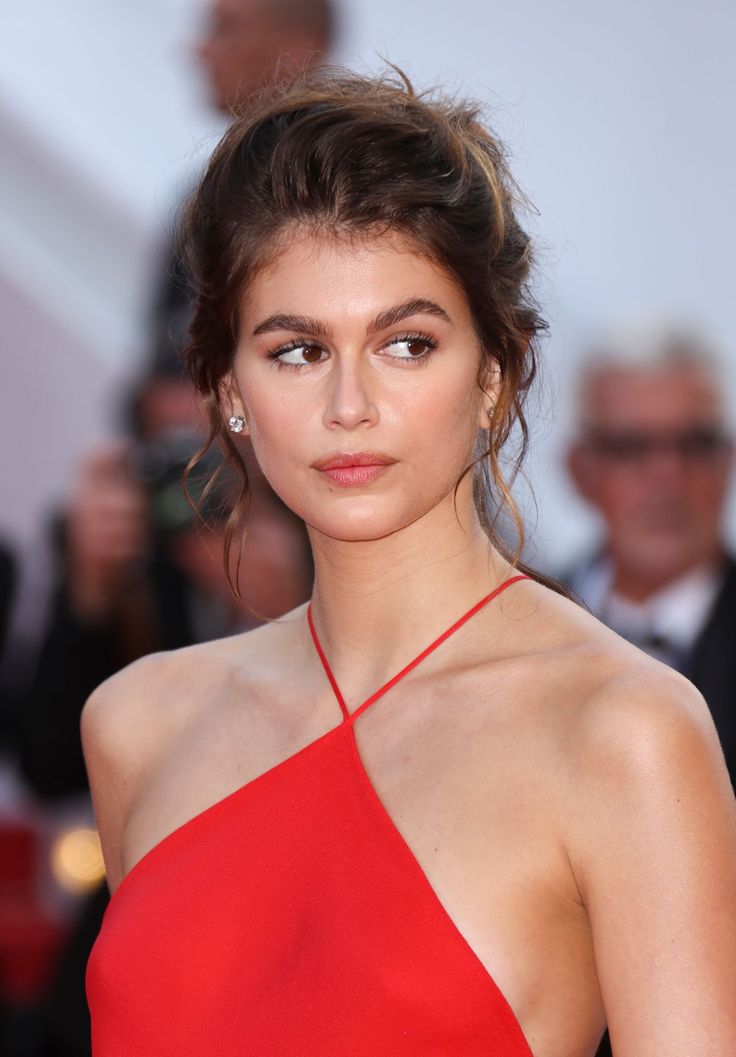 In addition to this, Gerber has graced the cover of many magazines like The Love Magazine, i-D, Teen Vogue, and Pop Magazine. On the other hand, when we talk about her acting career, she starred in the tenth season of the FX horror anthology American Horror Story, as well as its spinoff, American Horror Stories. She is all set to appear in the Apple TV+ miniseries, Mrs. American Pie.

Wishing Kaia Gerber a very happy birthday. Sending her all the love and happiness in the world. You can drop your best wishes for the model in the comments section below. Don’t forget to stay tuned with us for the latest updates from the world of showbiz.