Continue reading further to learn each detail about the grand finale of American Ninja Warrior season 14. When we talk about the American Ninja Warrior, this time a total of five contestants made it to stage 3 of the competition, and let us tell you that it has never happened in the history of the show before.

The 16-year-old Kaden made it to the fourth stage of the competition and he took home a whopping $100,000. Not only that, he walked away with the title of the last ninja standing. 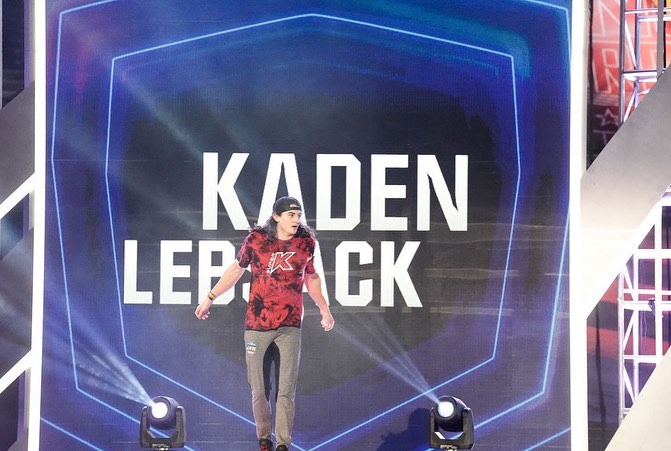 Kaden may not have won $1 million but he walked away with $100,000. In stage four, he had to go through a tower. His timing was pretty close to Josh Levin’s but he was able to beat the clock.

Yes, you read that right. Kaden was the last contestant of the night. His friends and family also came to cheer him on the grand finale. He became the youngest contestant to take over the stage four course not once but twice.

Lebsack completed stage 3 in just 4: 37. When we talk about the fourth stage, he had to climb up a rope to the top and then stop the clock. Sadly, his arm gave up a few seconds before reaching the top but he still made it to the top, and fortunately, after his time ran out, he still had the chance to beat Josh’s timing to win the title of the show. 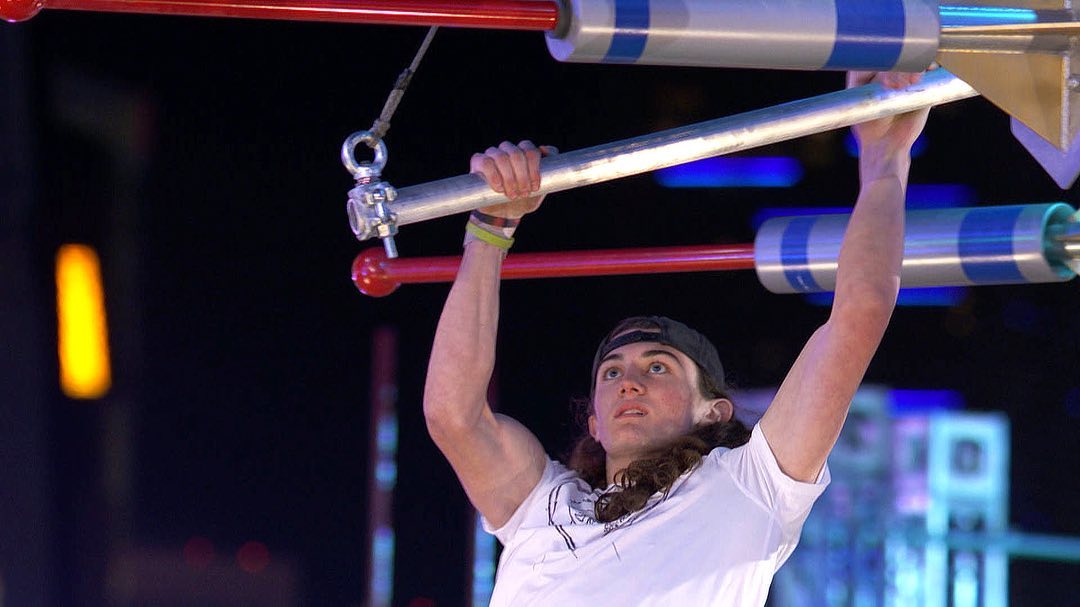 How did fans react to the finale of American Ninja Warrior?

One user wrote, “For the 2nd year in a row Kaden Lebsack was the last ninja standing!! He didn’t win the million dollars, but he won the 100 thousand and that’s still so amazing!! What an incredible season!! #AmericanNinjaWarrior”

Another user tweeted, “Kaden Lebsack is an incredible athlete. Last Ninja Standing, two years straight. And he’s only getting stronger.” A user went on to say, “Congratulations to Kaden Lebsack for being the last ninja standing and winning $100,000! #AmericanNinjaWarrior” 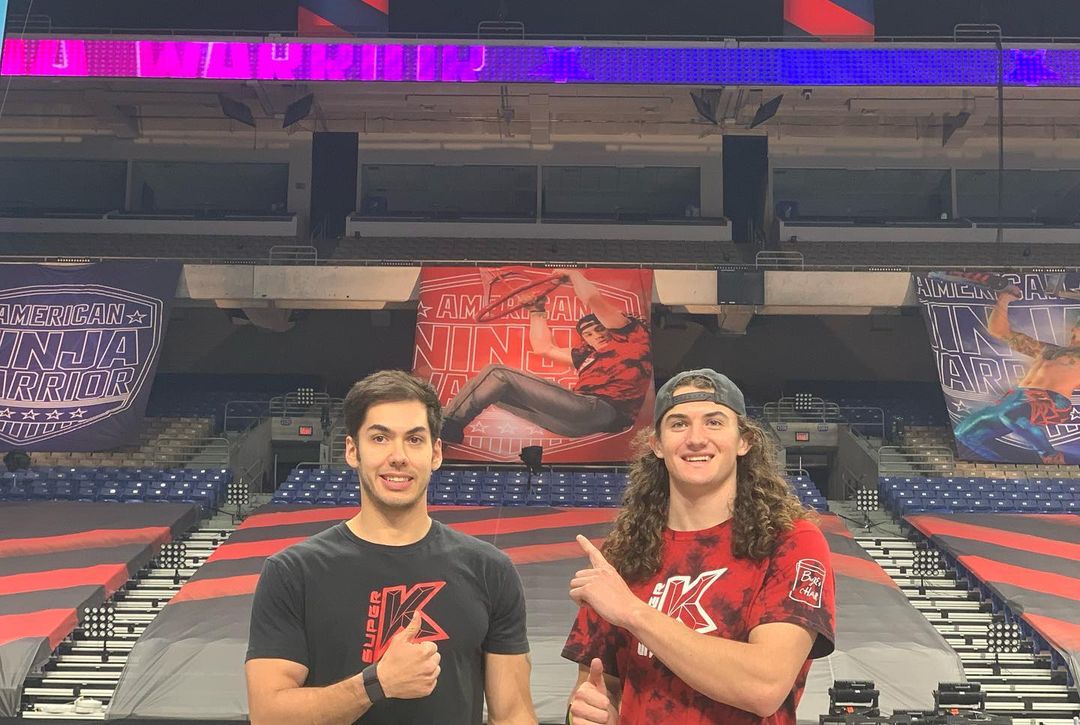 What are your thoughts on the grand finale of American Ninja Warrior Season 14? Kindly let us know your thoughts in the comments section below. Don’t forget to stay tuned with us for the latest updates from the world of showbiz.