We have a piece of good news for all the Julianna Margulies stans out there! Julianna Margulies is all geared up to return for season 3 of Apple TV + drama series The Morning Show. She plays the role of Laura Peterson in the show. Julianna Margulies will return for season 3 of ‘The Morning Show’

Julianna Margulies is all ready to make a comeback in season 3 of Apple TV+ drama, The Morning Show.  Her character in the show, Laura Peterson is an anchor by profession, who is the love interest of Bradley (played by Reese Witherspoon) and the former rival of Alex (essayed by Jennifer Aniston).

At the moment, the third season of the Apple TV + series The Morning Show is in production and not long ago, it was revealed that Jon Hamm has joined the star cast of the show for season 3. He will be playing the role of Paul Marks, a corporate raider in the upcoming season of the show. Julianna Margulies was keen to play Laura on the screen again

Yes, you read that right. During an interview with Variety’s Emily Longeretta in June, Julianna stated that she was interested in playing the role of Laura again. At that point, she said, “I find her fascinating.”

Margulies further added, “I want to know about her childhood: When did she first know she was gay? How did her parents react? Has she ever been in a long-term relationship? What does she love to do when she’s not working? Does she even want a long-term relationship? Is she capable of that? I want to know if she’s really fallen for Bradley, or if it’s just another fling? I would love to see her and Alex strike up a friendship of some kind — can they work through their past and move on and have a genuine friendship?” 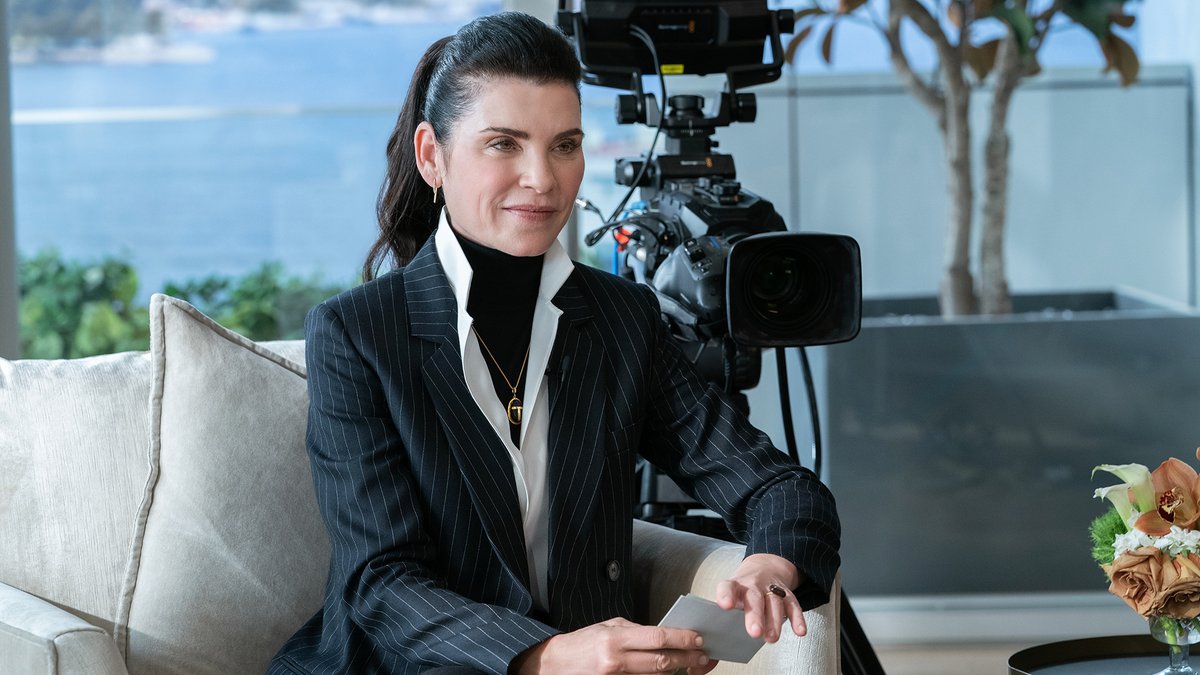 What is Apple TV + drama ‘The Morning Show’ all about?

For those of you who are unversed, let us tell you The Morning Show is an American drama television series inspired by Brian Stelter’s book Top of the Morning: Inside the Cutthroat World of Morning TV. 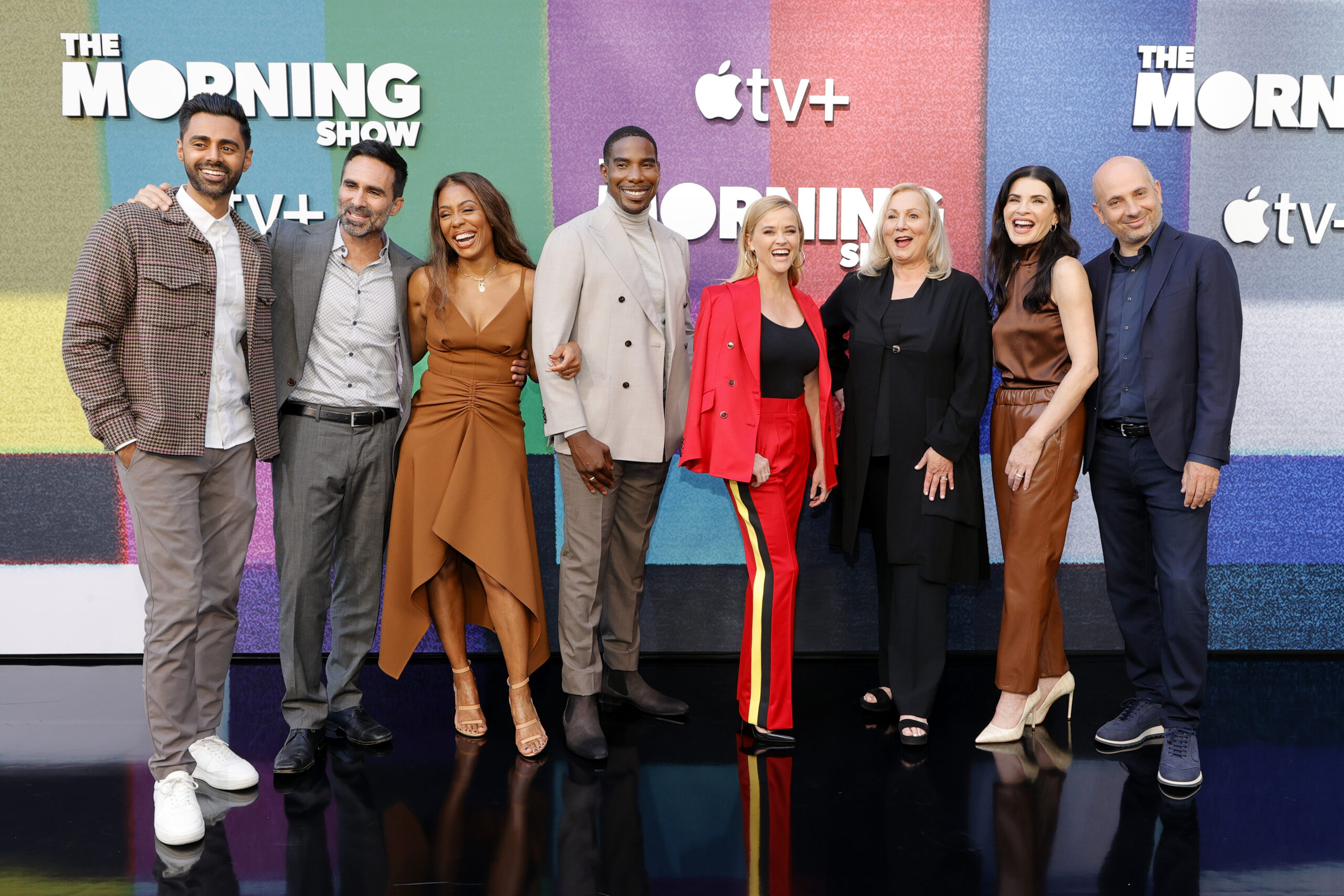 The Apple TV + series first saw the light of the day on November 1, 2019. The second season of the show dropped on September 17, 2021. It was renewed for a third season earlier this year in January. The show has received good feedback from the side of viewers as well as critics.

Are you looking forward to seeing Julianna Margulies on season 3 of The Morning Show? Kindly let us know your thoughts in the comments section below. Don’t forget to stay tuned with us for the latest updates from the world of showbiz.