Julia Michaels and JP Saxe have called it quits! The If The World Was Ending singer-songwriters have pulled the plug on their relationship after three years of dating. Many sources close to the couple have confirmed the news of their breakup to People magazine.

For those of you who are unaware, let us tell you Julia and JP started dating after writing the 2019 song If The World Was Ending. Continue reading further to learn the reason behind the split of Julia Michaels and JP Saxe. 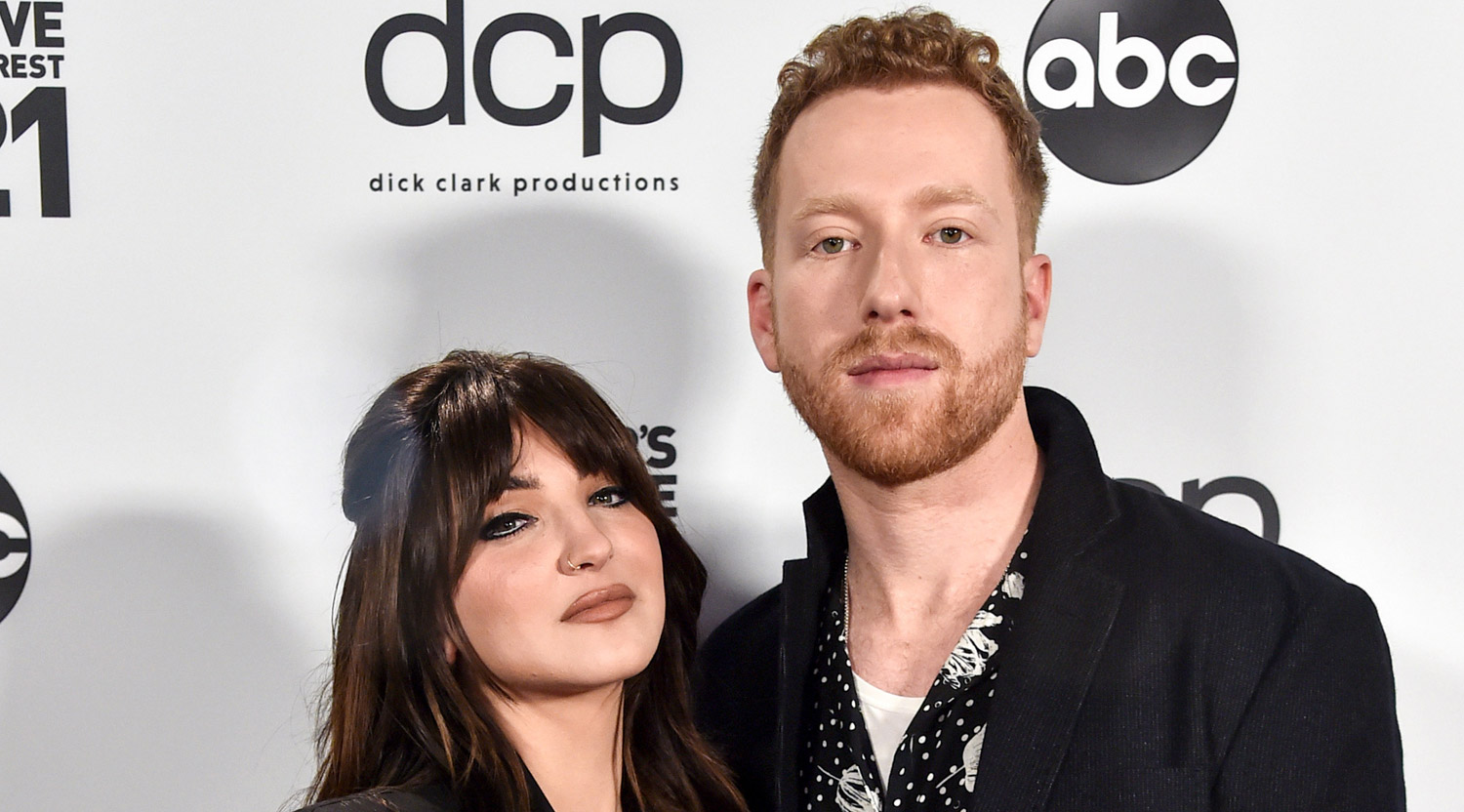 As per the reports in People magazine, Julia Michaels and JP Saxe have broken up after three years together. The breakup rumors of the pair started swirling in the air earlier this month after the two of them shared snippets of unreleased songs on their respective social media handles.

The thing that caught the eye of the fans was the fact that their unreleased songs had lyrical references to romantic turbulence. On September 9, Saxe took to Instagram and shared a clip of himself playing guitar and singing a new song called When You Think Of Me.

The lyrics of the song revolved around a breakup. In the clip posted on Instagram, the 29-year-old musician can be heard singing, “When you think of me / Are you setting fire to every memory? / Do you believe what doesn’t last forever don’t mean anything?”

Saxe continued, “‘Cause I swear I loved you fully / And I’m sorry not for staying who we thought I’d be. When you think of me, am I just another man who leaves?”

As per a fan’s screenshot in a TikTok video, Julia put out a series of lyrics that appear like a response to JP Saxe on her Instagram Story the very next day.

The Issues singer wrote, “You’re just another man / And this is just another doorway / Using promises like they’re some kind of twisted fore play. You keep saying that you’re staying / When we both know that’s not your forte.” Soon afterward, JP Saxe shared the second verse of his new song, When You Think Of Me, on Instagram. He wrote, “I hate myself for hurting you / but it would make it worse to fix it / I wish I’d figured out a way / of keeping myself in it.”

Saxe further added, “I hate how I lived up to / your worst fears / makes it worse / how it worked / so well for three years / and it could all be for the best in the end / but for now it feels like losing my best friend.”

Recently, Julia shared a video of herself singing a song featuring the previously shared “I’m sorry to me too” lyrics

On September 16, Julia posted a video of herself playing the piano featuring the previously shared “I’m sorry to me too” lyrics. She simply captioned the clip, “Assh—s live forever.”

JP Saxe dropped his new song When You Think Of Me on September 23, 2022. He also shared the music video of his song on his Instagram feed. In the music video, we can see him burning a couch. 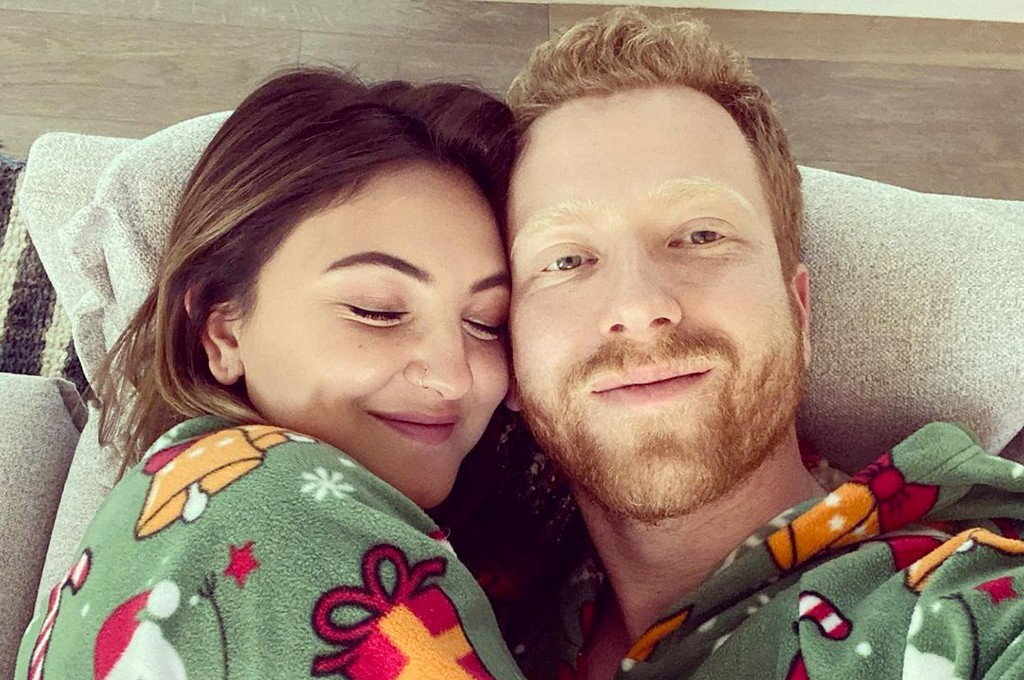 On the same day, Julia also released a video on the social media platform TikTok which shows her listening to an unreleased breakup song playing in the background of the video.

In the track, the What a Time singer sang the lyrics, “The night we broke up, you called everyone saying it was my idea / So I’ll put on a necktie for your composition / Of ‘woe is me’ lines and all your omissions / Oh, this could be like our new tradition / Where I play the bad guy and you play / The victim.”

When did Julia Michaels and JP Saxe start dating?

Julia Michaels and JP Saxe began dating after writing 2019’s If the World Was Ending, which is a beautiful song about a flawed relationship and hope for its reconciliation. The song went on to rule over the charts as well as the hearts of the people.

The song If The World Was Ending sold more than three million units in the US and the duo also bagged a Grammy nomination in the year 2020 for the smashing hit song.

The pair’s whirlwind romance began blossoming during the Covid-19 period. The two of them quarantined together amid the Covid-19 pandemic. Later on, in 2021, they even had a chat with People on how they took inspiration from each other for their respective 2021 albums.

During an April 2021 interview with People magazine, Julia stated that she penned the Not in Chronological Order tracks All Your Exes and Little Did I Know with Saxe. At that time, she told the media outlet, “We figured if the first song we wrote together got us a Grammy nomination, we should keep writing together.”

Then, in an interaction with People in June 2021, JP spilled the beans on his debut album Dangerous Levels of Introspection, and said, “It’s songs about Julia, there’s a song hyping up a best friend who is going through heartbreak, there’s a song talking about the loss of my mom at the beginning of last year.” 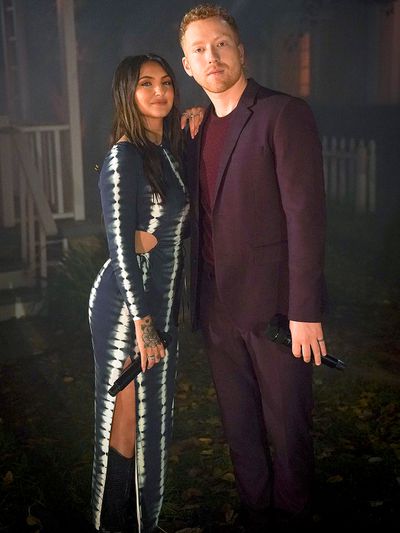 He further added, “All of the people who have been a really prominent part of who I am over the last decade are in some way represented on this album.”

As of now, neither Julia nor JP has made any official comment on their split but let us tell you the two of them have unfollowed each other on the social media platform Instagram.

Do you think Julia Michaels and JP Saxe were not a match made in heaven? Kindly let us know your thoughts in the comments section below. Don’t forget to stay tuned with us for the latest updates from the world of showbiz.