John Mayer Dating History – A List Of All His Ex-Girlfriends

John Mayer has always been able to steal the spotlight when it comes to dating, and there is no doubt about that. Several high-profile relationships have been arranged between the 45-year-old singer and many famous people throughout her career.

However, he has admitted that to be characterized as a “lothario” and a “womanizer” is “surprising” to him. The Gravity singer has undoubtedly left his mark on his former partners, but there is no denying that he has separated from them for good. 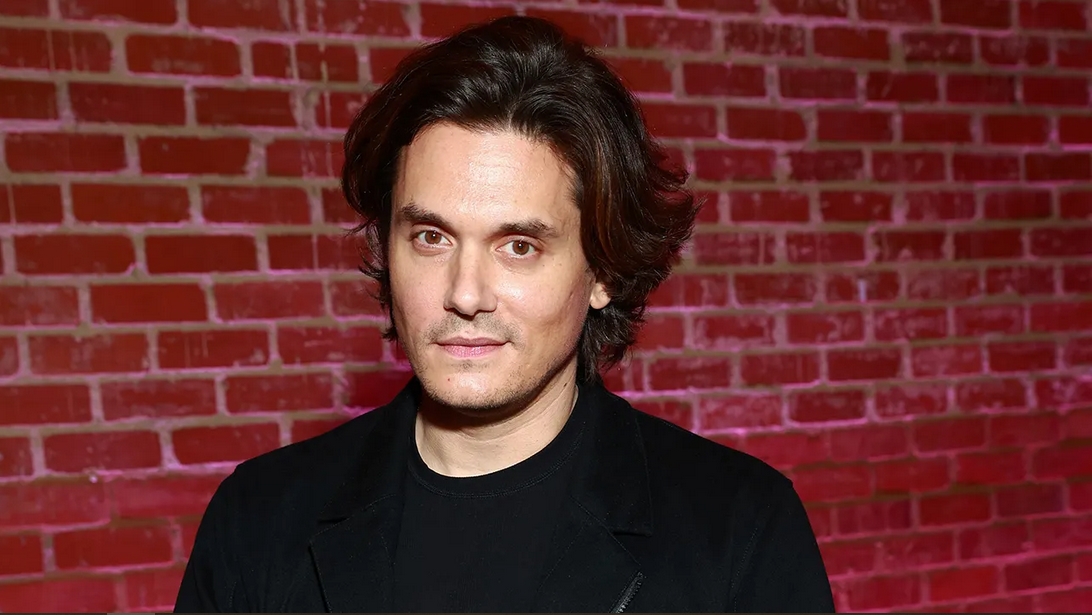 Only so many men can compete with John Mayer’s incredible talent at wooing women, no matter how solo he may be. There is no doubt that Mayer is a hottie. We’ve compiled a list of every hottie he has been linked to over the years, including his most recent relationship with Katie Perry and his first celebrity hookup with Vanessa Carlton. So make sure to check it out.

John Mayer and Vanessa Carlton – Dated In The Year 2002 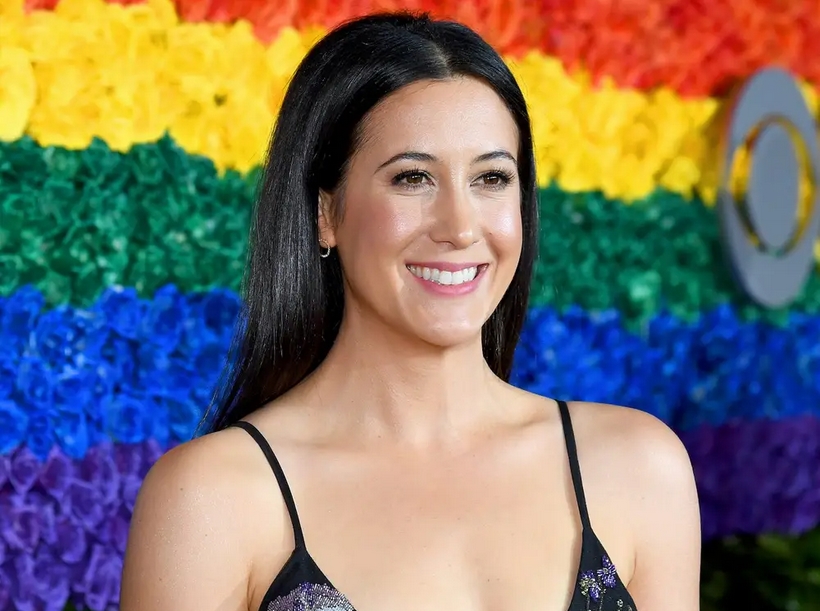 As the two of them started their careers, Mayer briefly dated Vanessa Carlton, but their love affair was short and sweet as Mayer fell in love with the gorgeous Jennifer Love Hewitt soon after Mayer laid eyes on her. 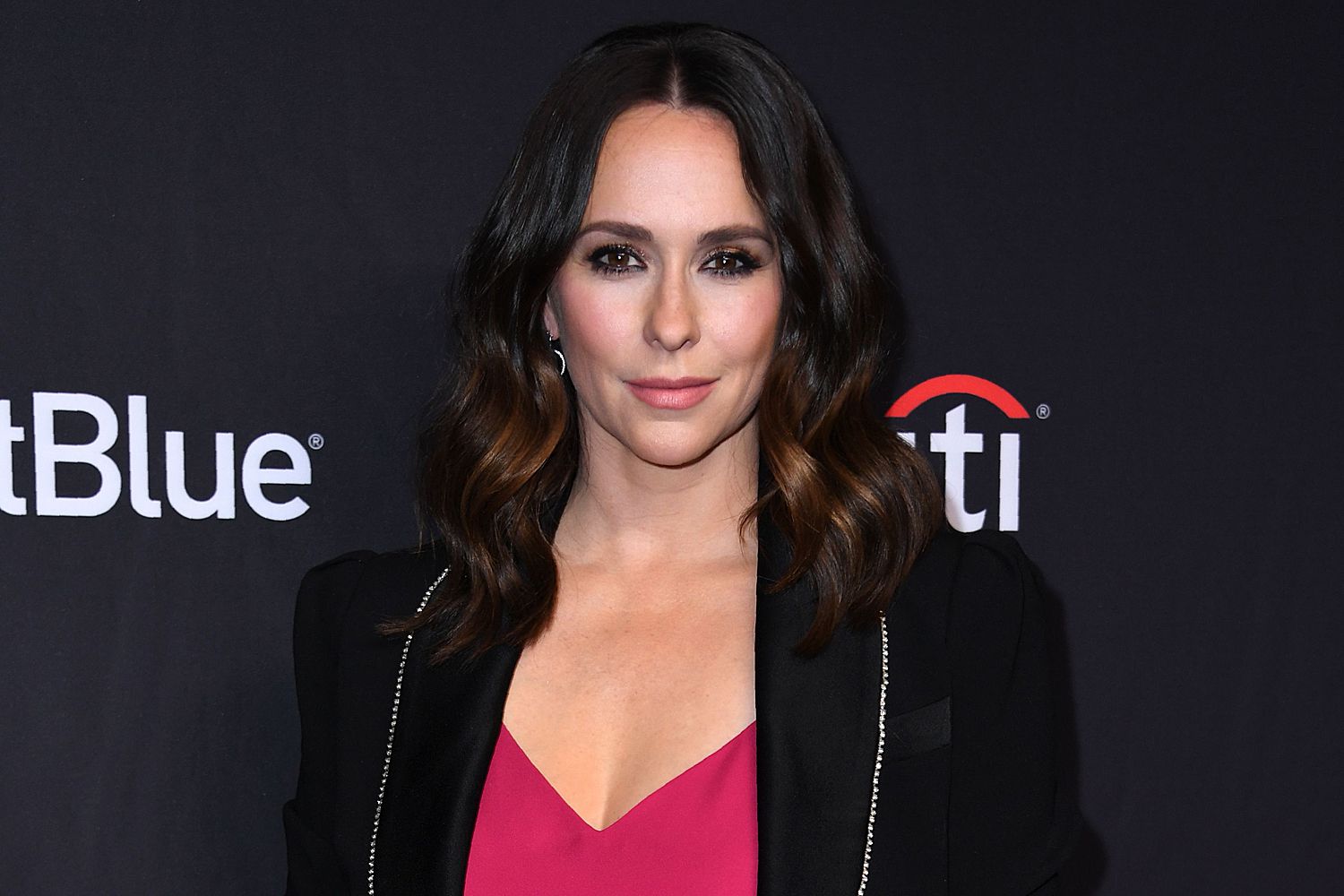 The Ghost Whisperer actress was Mayer’s first love before he stepped into the limelight, and he was head over heels in love with her right from the start. There is a story about how Mayer released his second single from his first album, “You’re Body Is a Wonderland,” and it would appear that this song was dedicated to Love Hewitt.

There was a breakup between Mayer and the couple when Mayer was on tour and could not maintain a relationship while he was away.

John Mayer and Rhona Mitra – Dated In The Year 2005 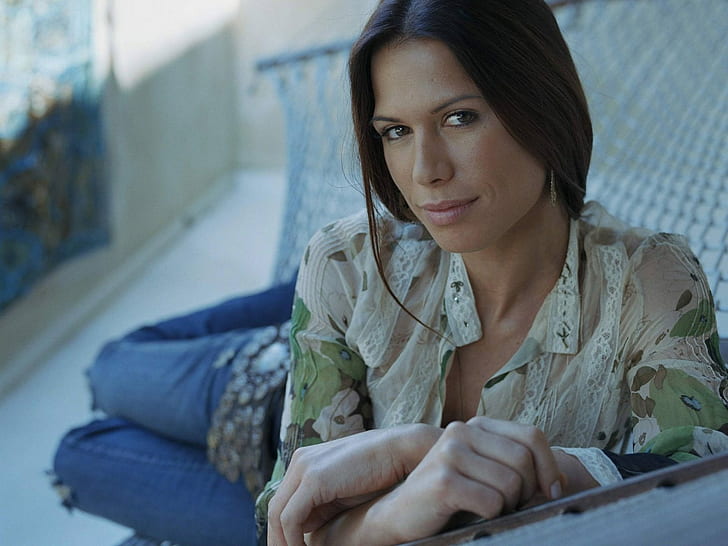 Even though we don’t know whether they dated, rumors circulated that Mayer and the British actress dated for about a few months before their breakup. However, there was no indication that either party was aware of the other’s fling.

John Mayer and Milana Vayntrub – Dated In The Year 2006 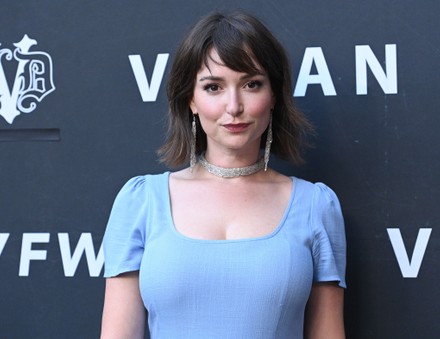 Over the years, there have been several casual flings between Mayer and the Life Happens star. Mayer likes young people since Vayntrub was only 19 when the 28-year-old musician was rumored to have hooked up with her when they were dating.

John Mayer and Jessica Simpson – Dated In The Year 2006 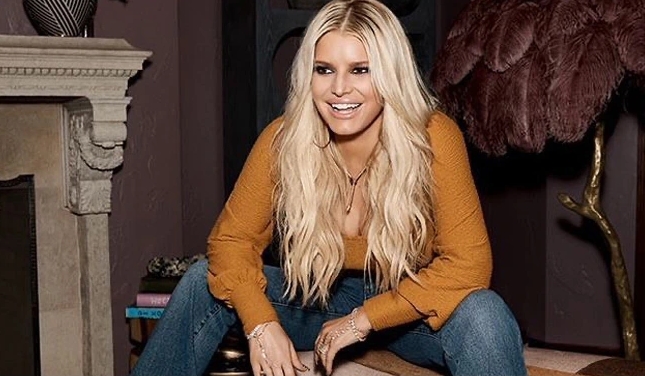 Almost a year ago, Simpson and Mayer started dating after she split with Nick Lachey. In a recent interview with Playboy, Mayer compared Simpson to “crack cocaine” after he announced that he and Simpson had split up.

The tabloids went crazy because of his comment. Even more so, he went on to state that, from a sexual standpoint, it was “crazy” and that it was “like napalm, sexual napalm in a way.”

John Mayer and Cameron Diaz – Dated In The Year 2007 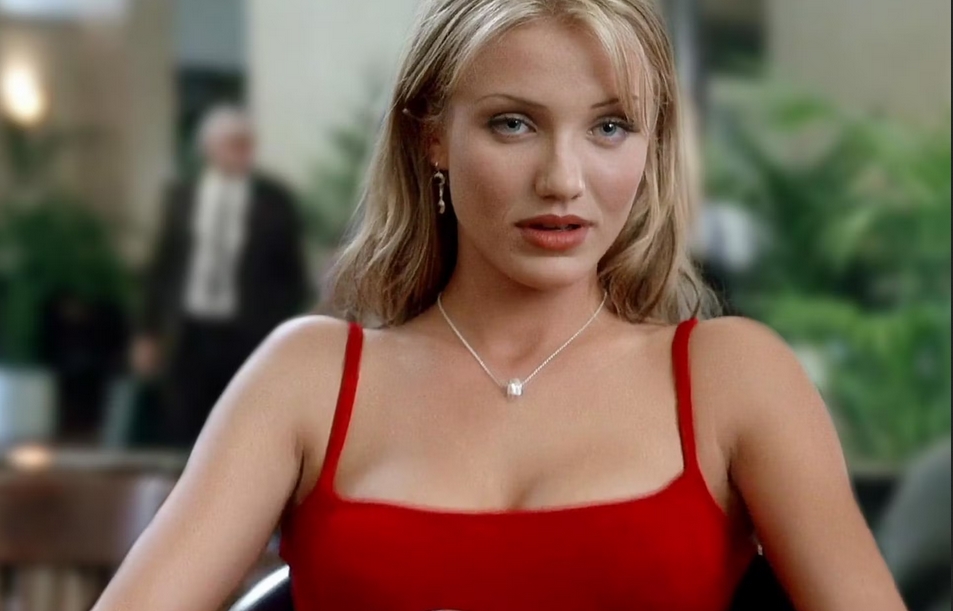 Mayer was briefly caught on camera flirting with Cameron Diaz shortly after he ended things with Jessica Simpson. This star had just split from Justin Timberlake when he was seen doing so.

In a recent report, it was reported that the two were seen in New York City together, and a source confirmed that it was indeed the two of them dating, but the romance faded away fairly quickly as their chemistry faded.

John Mayer and Minka Kelly – Dated In The Year 2007 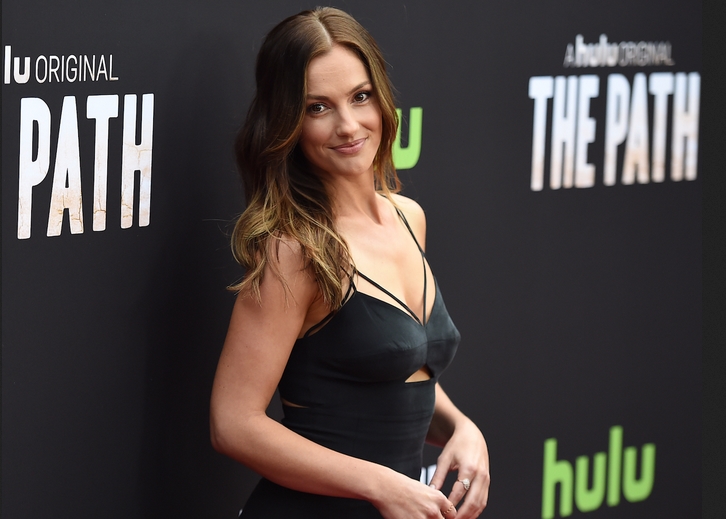 In the summer of 2008, Derek Jeter’s ex-girlfriend and Friday Night Lights actress Minka Kelly casually dated Mayer before he left her to be with Jennifer Aniston. I am shocked that the two of them are still friends and that they still manage to stay close. But, unfortunately, the answer to this question will never be known to us.

John Mayer and Jennifer Aniston – Dated In The Year 2009 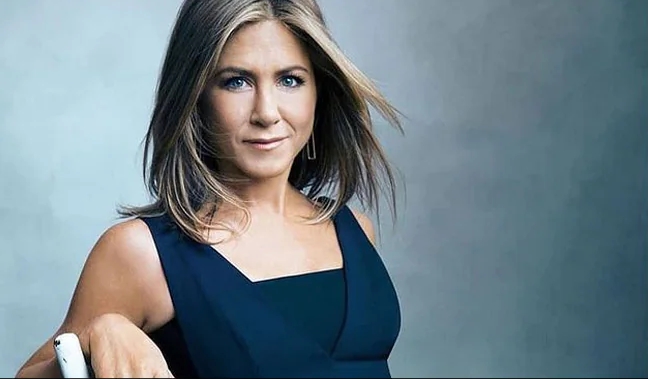 A couple who dated on and off for about a year before calling it quits finally called it quits after dating for about a year. A year later, according to Mayer, he still felt sad about the breakup of his relationship with Aniston, even though she wrote “Shadow Days” about her.

During his interview with Playboy, he said the woman was the most communicative, sweetest, kindest person he had ever met. The one that got away might have been Jen. It sounds as if she was the one who escaped.

John Mayer and Scheana Marie – Dated In The Year 2009 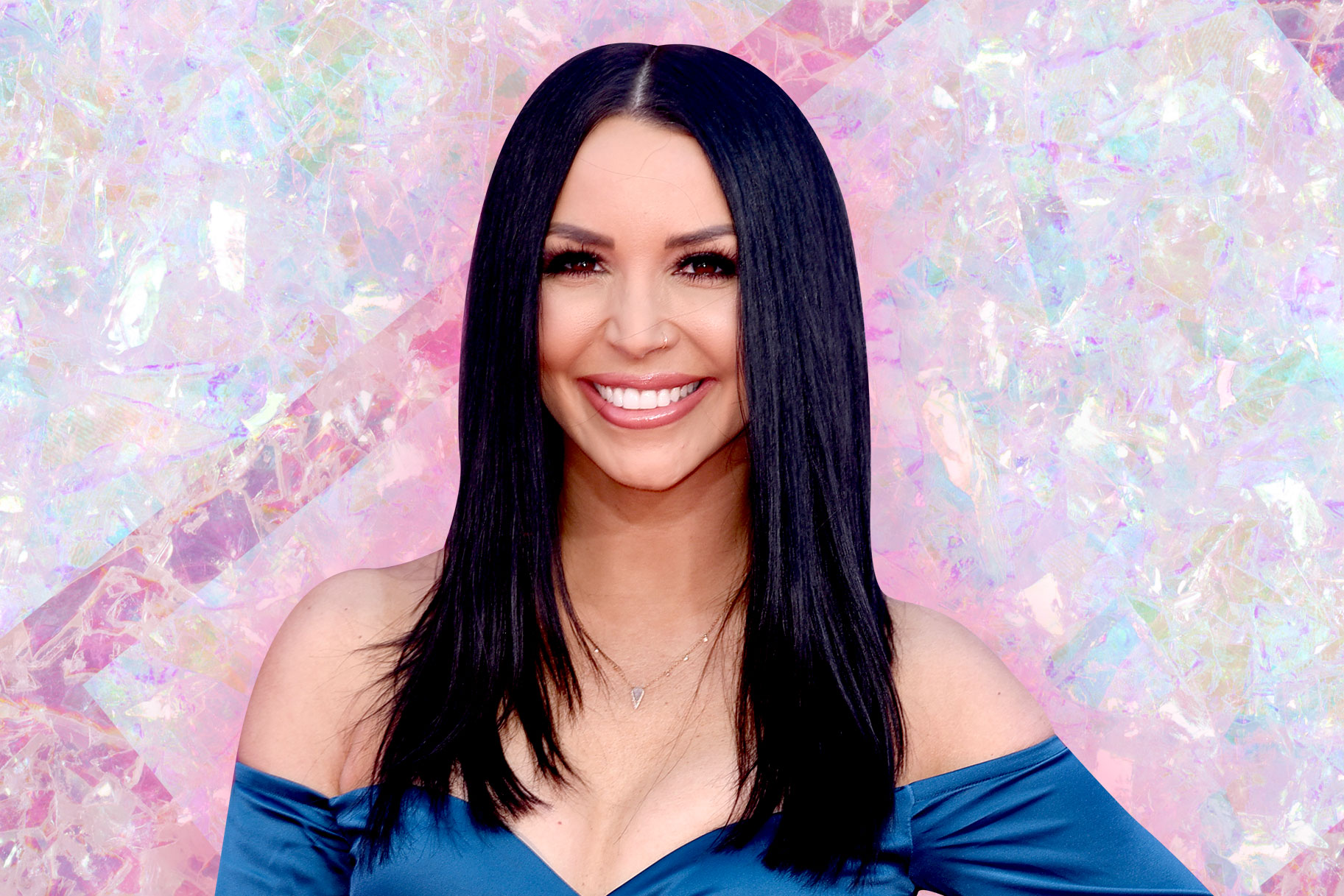 Despite Scheana Marie’s assertion that Mayer had a history with her, the reality star completely denied having any account with her. However, in a video interview, there was a question asked to the 23-year-old about whether he was a good kisser at that time.

She was gushing and thought he had nice lips in response to her comment. There were hints of intimacy between the couple throughout the interview, but no one knows if anything happened, although she did drop other subtle hints about their relationship.

John Mayer and Taylor Swift – Dated In The Year 2009 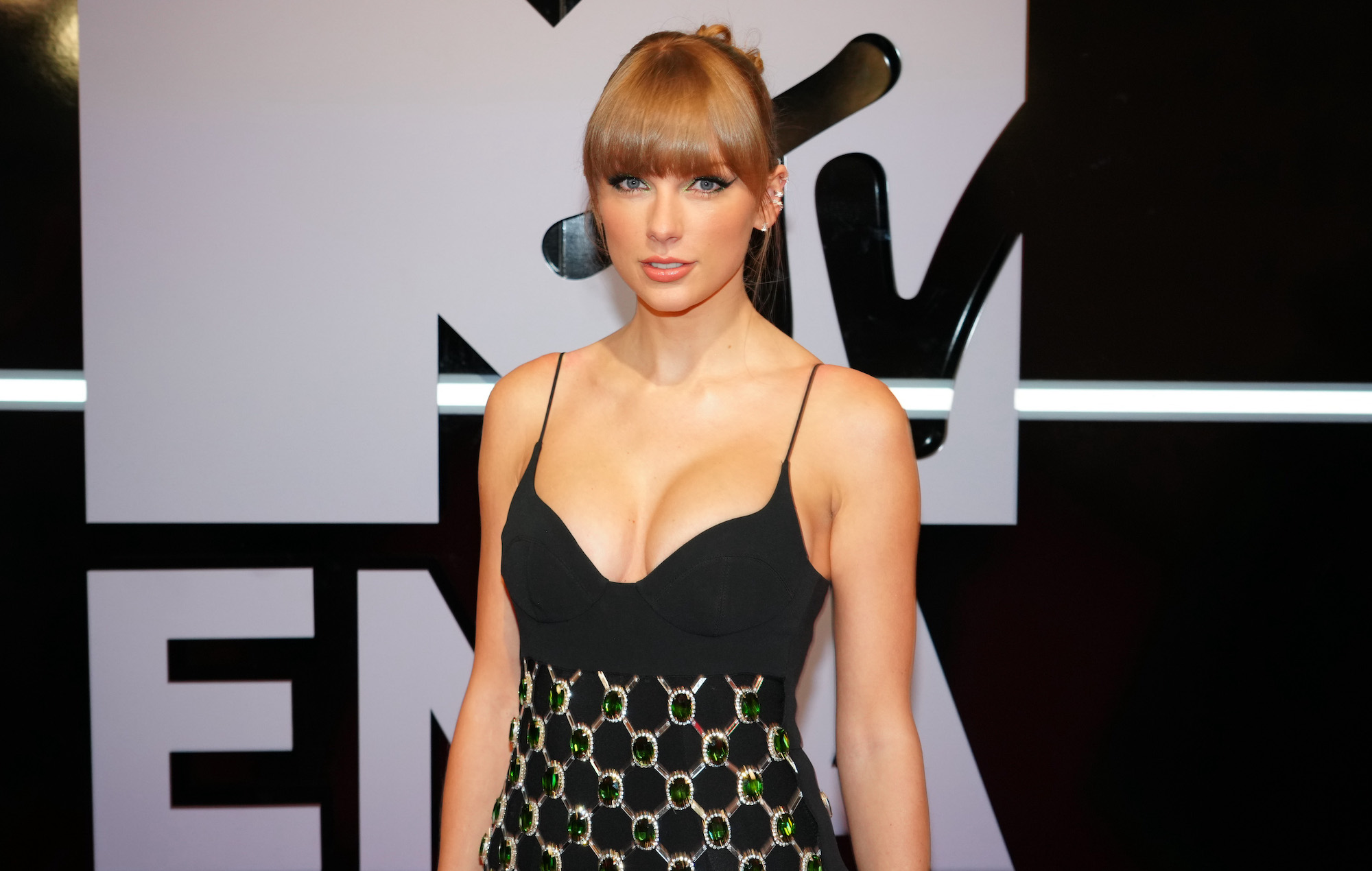 There is no doubt that Mayer is one of the countless bad boys who broke T-Swift’s heart in the past. The rumors that Swift wrote her song “Dear John” about Mayer after they broke up sparked when Swift’s song went viral after their breakup.

According to Mayer, he later admitted to Rolling Stone that the song made him feel humiliated and embarrassed. Afterward, he went on to say, “I didn’t deserve it. I’m pretty good at taking accountability… It was a horrible thing for her to do.” Whatever helps you sleep at night, dude.

John Mayer and Rashida Jones – Dated In The Year 2009 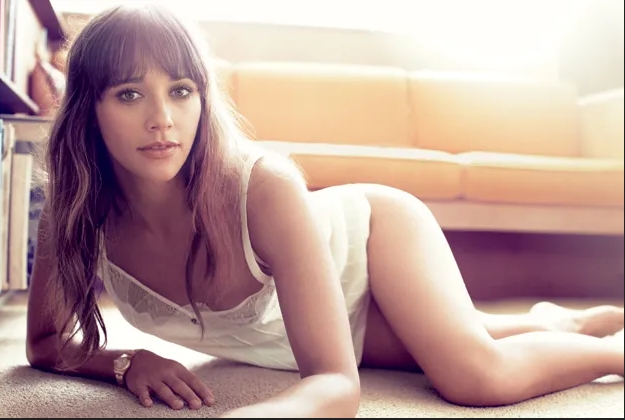 Mayer and the actress from Parks and Recreation have been spotted out and about quite a bit lately, leading to rumors about their relationship. According to sources, they were in a platonic relationship that caught the media’s attention even though it was completely platonic. It took a while for the rumors to die, but they eventually did.

John Mayer and Miley Cyrus – Dated In The Year 2010 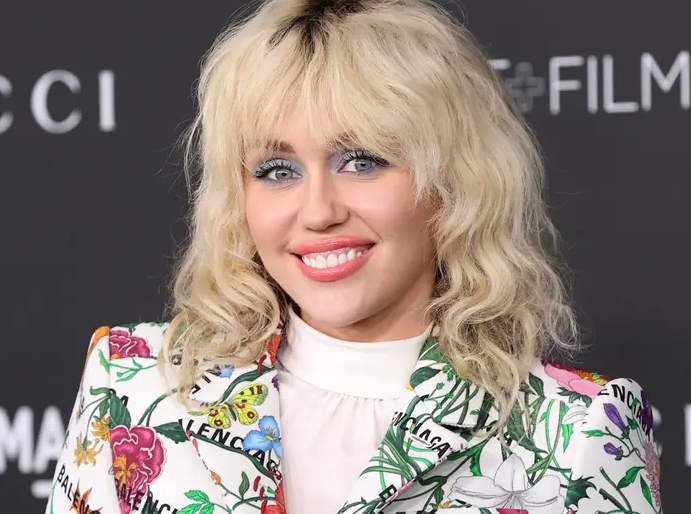 According to Glamour magazine, Miley Cyrus briefly dated Mayer before he and Liam Hemsworth found love with each other before they found each other. The fact that Cyrus threw some serious shade at Katy Perry in 2014 about her relationship with John Mayer may explain why Cyrus threw some serious shade at her. There may still be some hard feelings between the two of them.

John Mayer and Kim Kardashian – Dated In The Year 2010 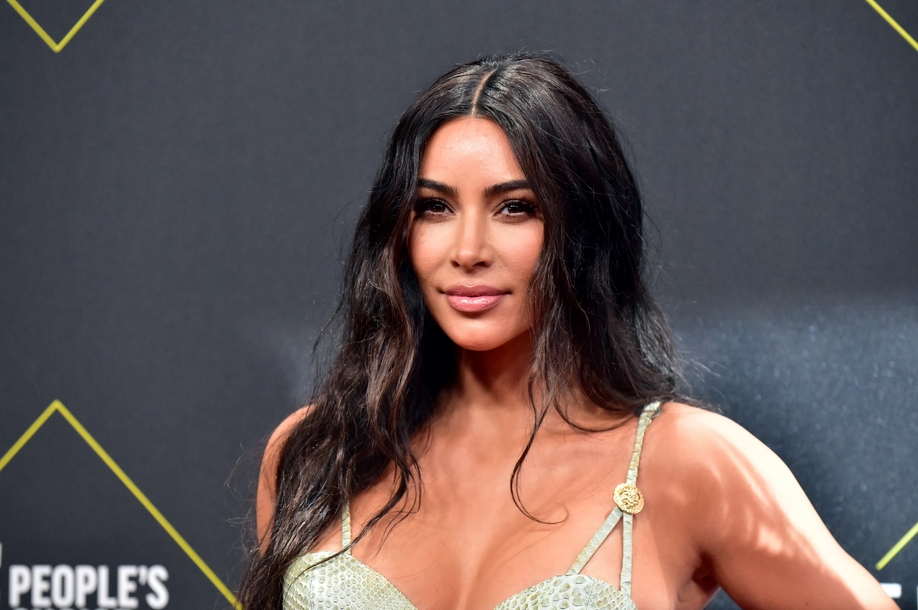 While Kim Kardashian was filming one of the episodes of Keeping Up With The Kardashians in New York City, the couple was partying together. According to Page 6, both brought friends along to test the waters and see if they had chemistry together before they embarked on the date.

In light of the above, it would appear that Mayer was not pleased with the rumors that the couple was hooking up, as he tweeted, “I see @kimkardashian at Sirius/XM and say hello like a gentleman, and you want to spin a story at my expense? F**** You!”

Unfortunately, we will never be able to find out what happened, but we wouldn’t be surprised if the rumors were true, given both of their reputations as serial daters.

John Mayer and Reena Hammer – Dated In The Year 2010 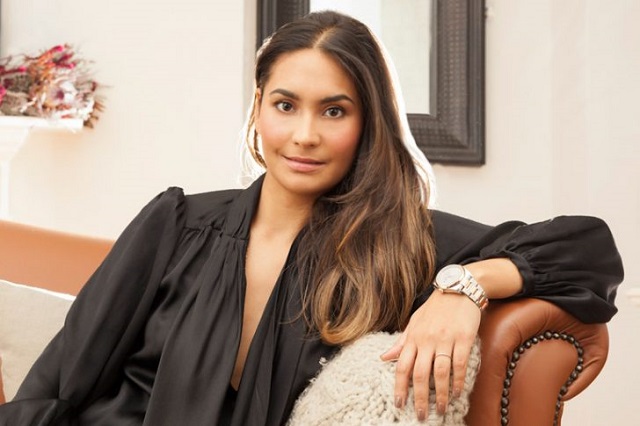 Mayer dated the British makeup artist for a short time, but it wasn’t a serious relationship, and the relationship lasted only for a few months. However, Hammer and Rhys Meyers soon separated, and Hammer went on to date Jonathan Rhys Meyers, who played the lead role in The Tudors. 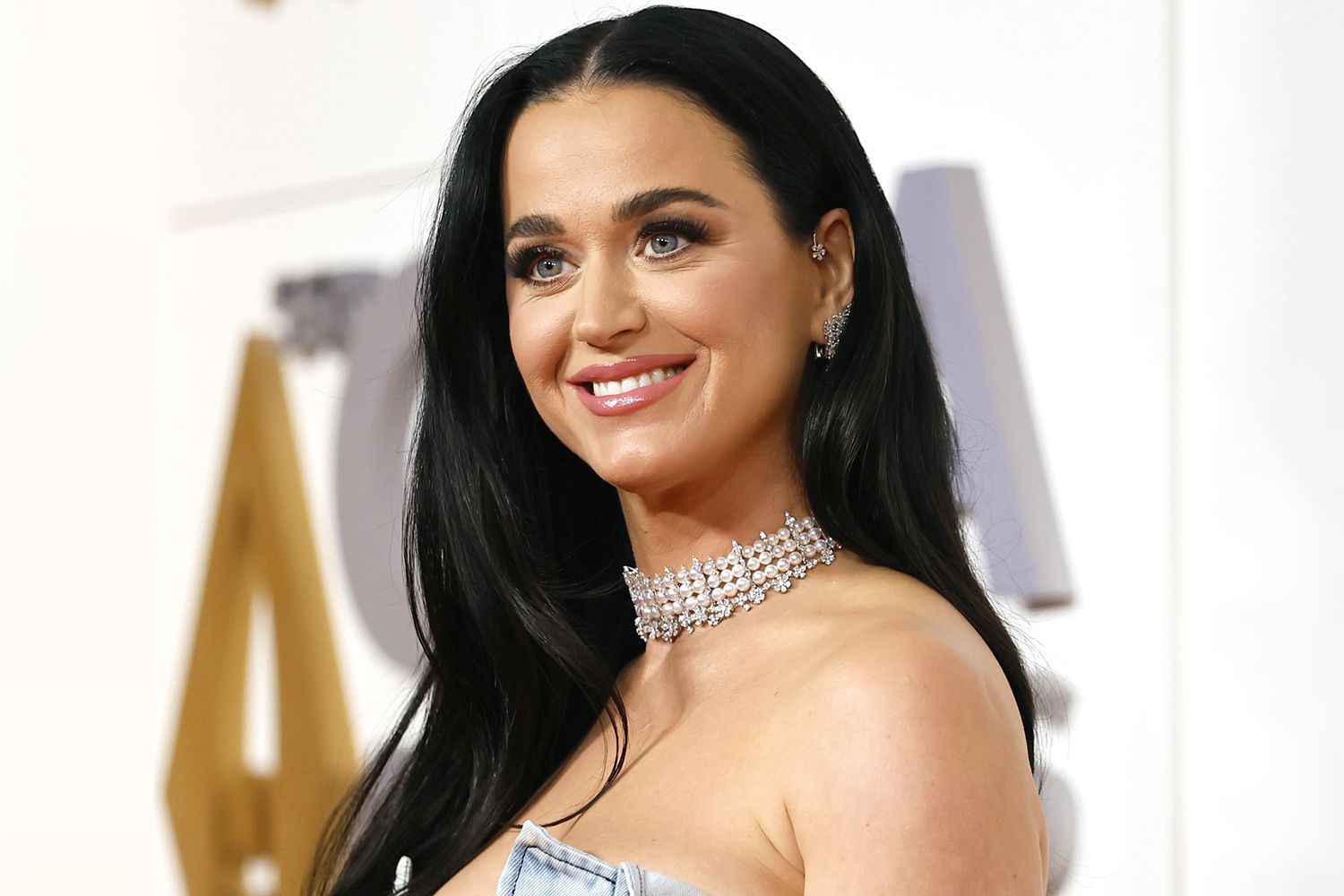 In the weeks following the finalization of her divorce from Russell Brand, “Dark Horse” singer Nicole Mayer moved on from her ex. However, in an interview with Entertainment Weekly, she revealed that they had exchanged love letters long before the couple announced they were dating.

However, this love story ended the same way as all other relationships between John Mayer have ended. As a result of conflicting schedules and a lack of trust on the part of both parties, the couple separated after being together for three years on and off. Despite this, Perry is in a good place since she was spotted out and about with Orlando Bloom at the Coachella music festival.

John Mayer and Kiernan Shipka – Dated In The Year 2022 In November 2022, John, 45, was spotted getting out of the same Italian restaurant where the actor Kiernan Shipka, 23, who plays Sabrina in the Chilling Adventures of Sabrina, was dining. Some eyewitnesses claim that during the dinner, the couple spent four hours together. However, two separate vehicles are alleged to have left the scene.

In December 2022, John decried dating in his call Her Daddy podcast, denouncing the idea of dating altogether. “Dating is no longer a codified activity for me, it doesn’t exist in a kind of… It’s not patterned anymore,” he said.

In Hollywood, there is no doubt that John Mayer is arguably one of the biggest heartthrobs and has been romantically linked with several serious A-listers. It will be interesting to see the future of the handsome hunk shortly. Do you consider yourself a Mayer fan? Let us know in the comments what you think.