John Aniston Net Worth: Actor’s Wealth at the Time of his Death Revealed

Days of Our Lives star and Jennifer Aniston’s father, John Aniston, died on November 11 at the age of 89. Jennifer herself announced the news of her father’s death with an emotional post on social media.

John Aniston worked as an actor for six decades, playing various roles in different television shows. Many fans are now wondering how much was the late actor’s net worth and where it stands when compared to Jennifer Aniston. Well, we have got you covered! Read on to know all about John Aniston’s earnings over the years. 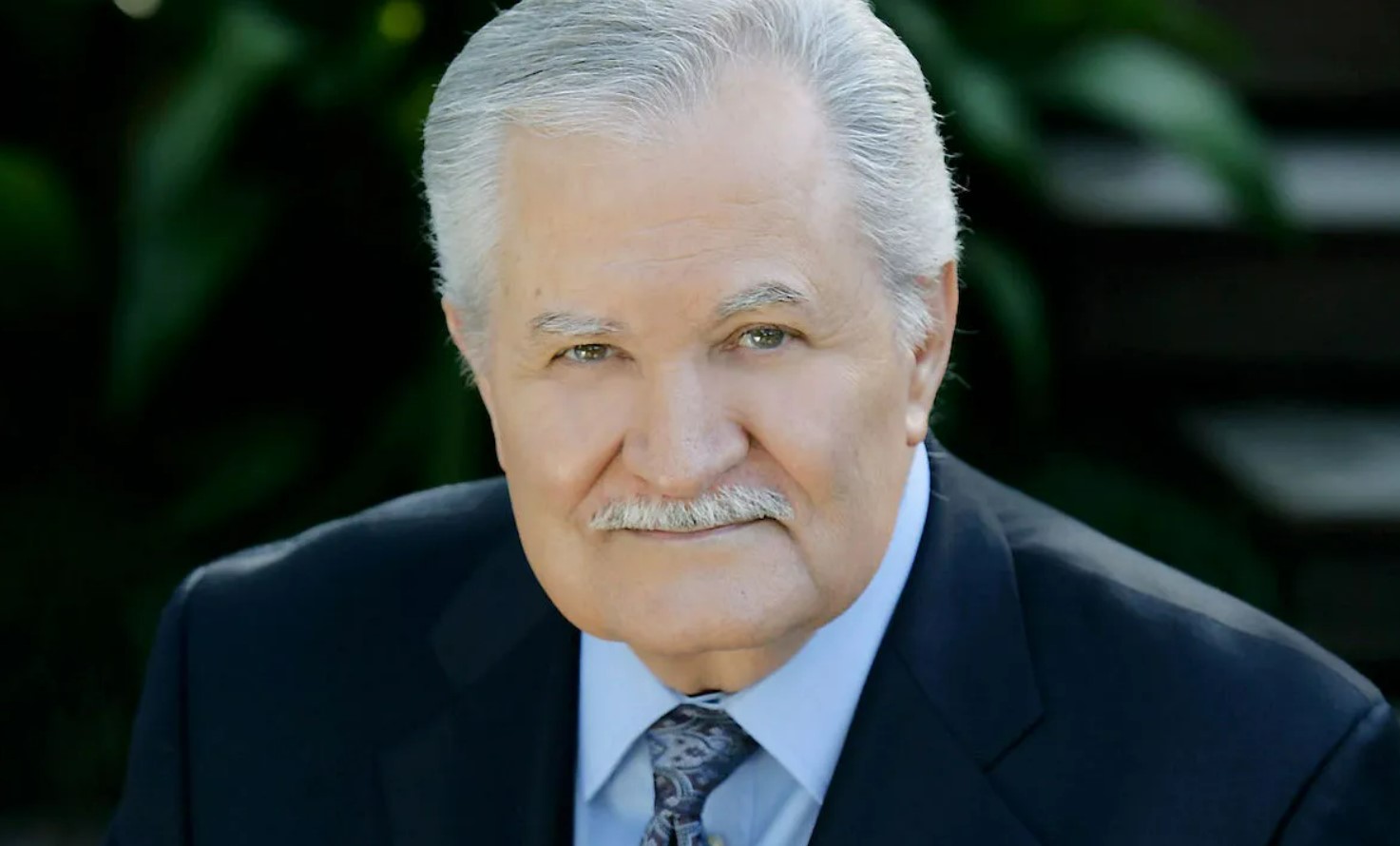 John Aniston was able to make a considerable fortune in his long acting career. As per the website Celebrity Net Worth, the actor had a net worth of $10 million at the time of his death. Most of these earnings came from the salaries he earned for different soap operas.

John was born in 1933 on Crete island in Greece. He was only two years old when his parents decided to move to the US. The family then settled in Chester, Pennsylvania, and started running a restaurant. 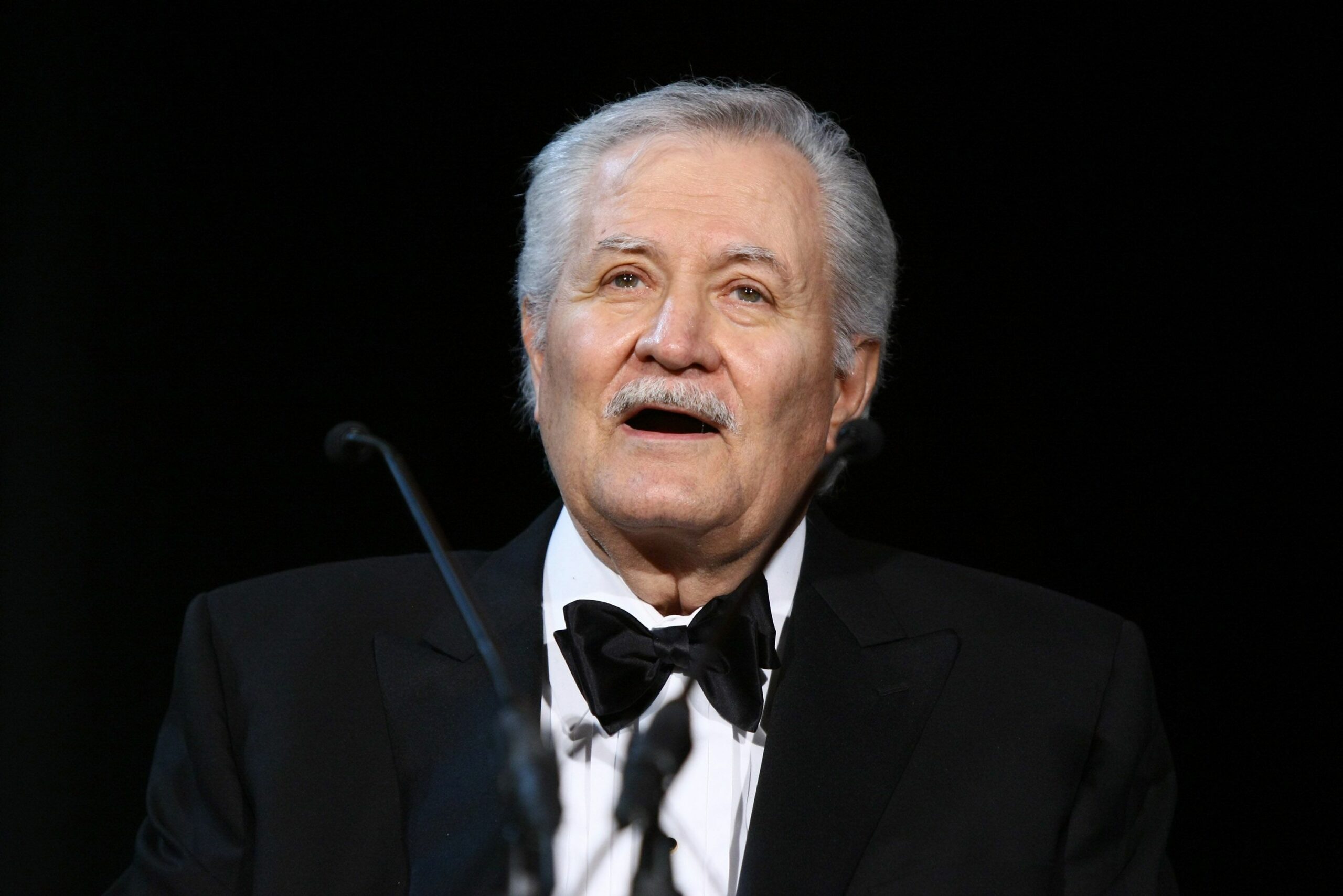 Aniston attended Pennsylvania State University and graduated with a bachelor’s degree in theater arts. Shortly after finishing college, he joined the US Navy as an intelligence officer and served in Panama. He later reached the rank of lieutenant commander.

Aniston had a Six-Decade Long Career

John Aniston got his first acting break in 1962 when he acted as an officer in one episode of 87th Precinct. In the 1970s, he started appearing in various soap operas and gained widespread fame. In 1975, he acted in CBS’ Love of Life. From 1980 to 1984, he starred in Search for Tomorrow as Mary Stuart’s love interest.

Aniston joined Days of Our Lives in 1970 first when he played a character named Eric Richards in a few episodes. He returned to the NBC soap opera in 1985, playing a new character named Victor Kiriakis. The actor made recurring appearances on the show, with the last one being shortly before his death. 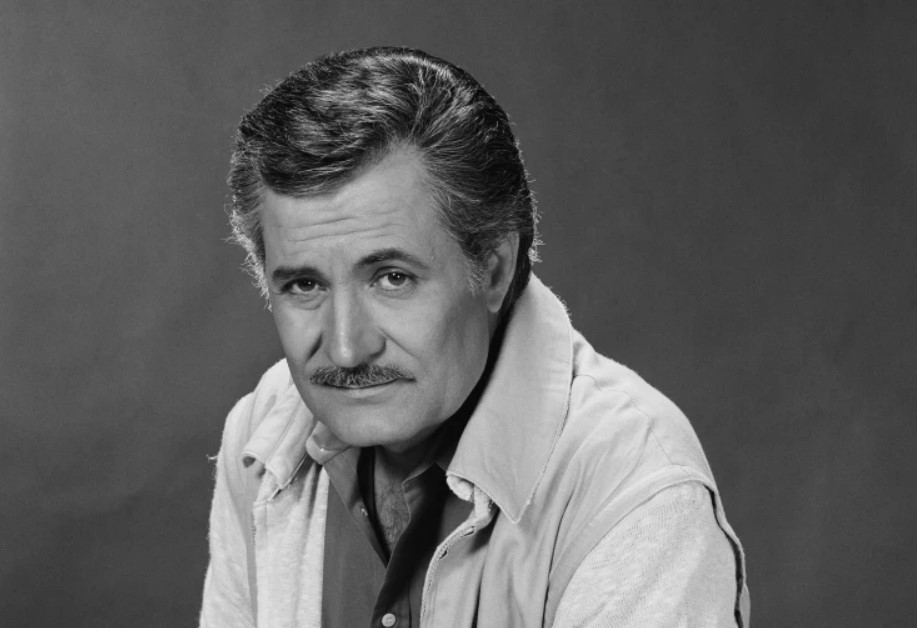 In 2017, Aniston was nominated for the Daytime Emmy Award for Outstanding Supporting Actor in a Drama Series. In 2022, he was honored with the Daytime Emmy Lifetime Achievement Award. Apart from his breakthrough role in Days of Our Lives, John also made appearances in several other shows, including Gilmore Girls, The West Wing and Combat!

When compared with his daughter Jennifer Aniston, John Aniston’s net worth seems significantly less. Jennifer currently has a net worth of a whopping $320 million. Being one of the most sought-after comedic actresses in Hollywood, Jen earns $20 every year from films and endorsements. 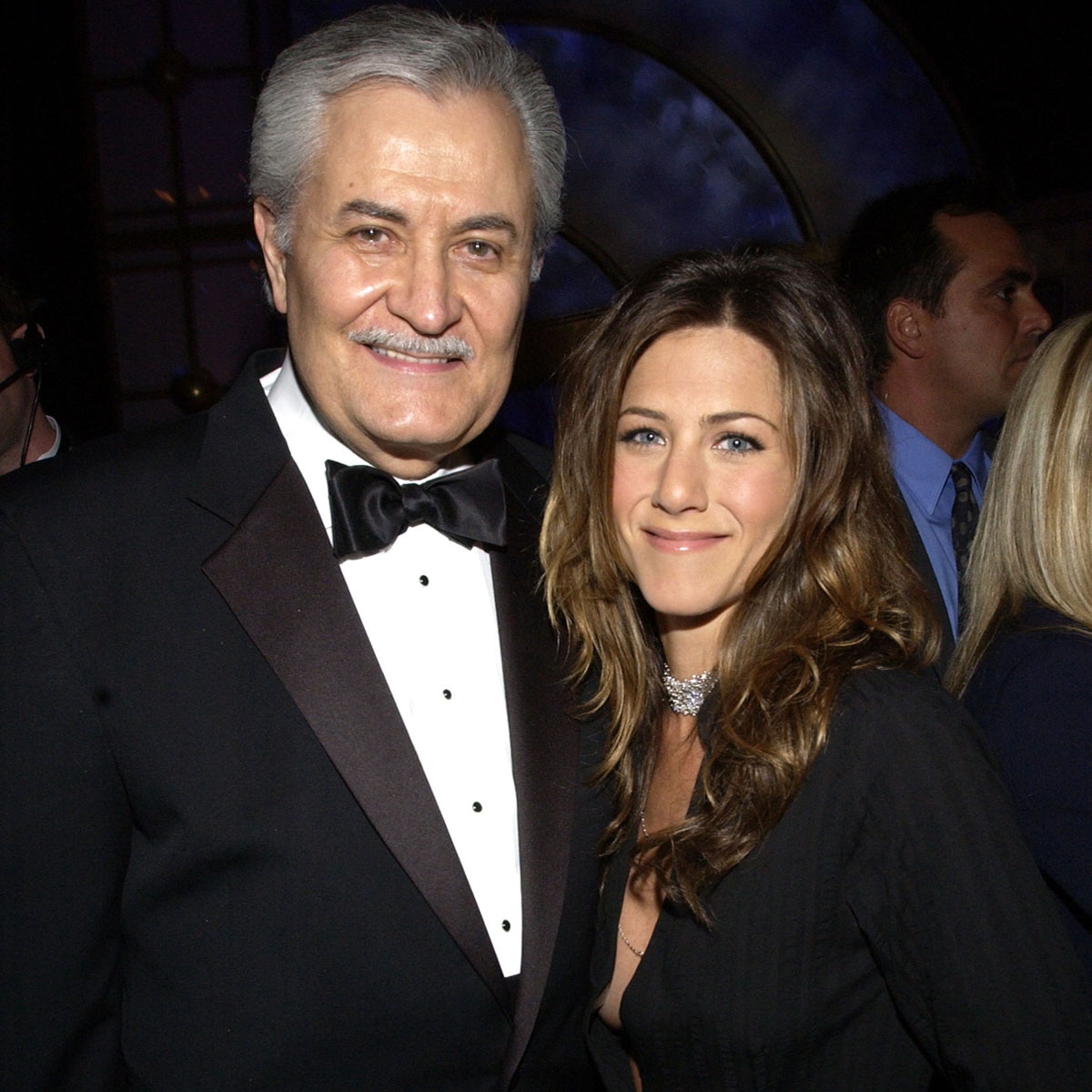 Apart from her earnings from a successful film career, the actress made a huge fortune from her show Friends. Jennifer appeared in all 10 seasons of the show from 1994 to 2004.

During the last two seasons, all the lead cast members were being paid $1 million per episode, which made Jennifer, along with Courtney Cox and Lisa Kudrow, the highest-paid television actresses at the time.