The reality Tv star Jill Duggar and her husband Derick Dillard have welcomed their third child into the world. The couple announced the news of their baby’s arrival on Monday, July 11, 2022.

The pair has been blessed with a baby boy. Continue reading further to catch a sight of Jill and Derick’s newborn baby and find out his sweet name as well. 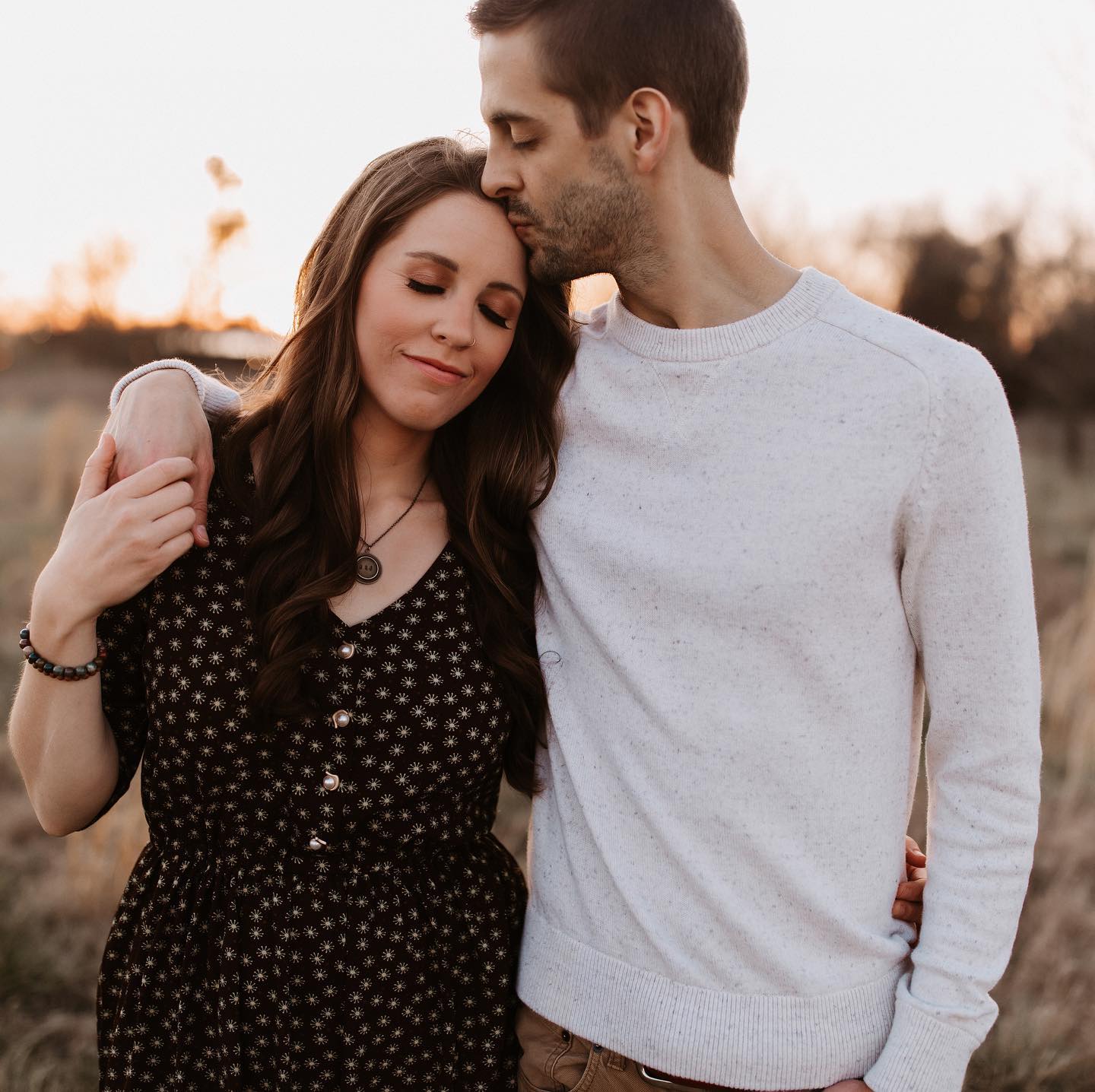 Jill Duggar has given birth to her third baby boy

The Counting On star revealed the great news on the couple’s website and the pair even dropped a cute picture of their baby boy on the website. They also unveiled his name.

“‘Freddy’ Frederick Michael Dillard is here! He was born 7/7/2022 at 5:16 pm weighing 7lbs. 6oz. and is 20 inches long,” they wrote on their website. The couple further added, “Frederick means ‘Peaceful Ruler’ and Michael means ‘Gift from God.’” Why did the couple name their baby boy ‘Frederick’?

The name ‘Frederick’ is very close to the heart of proud parents “since it’s Derick’s name with ‘Fre’ added to the front, to make ‘Fre-derick.’”

They continued, “Similarly, Derick’s name is a variation of his late dad’s name, Rick, that his parents created by adding ‘de’ to the front of Rick to spell, ‘de’-‘rick,’ literally meaning son ‘of’ (de) Rick.” The duo concluded by saying, “We were excited to settle on the name Frederick and incorporate both Derick’s and his dad’s name, by just adding ‘Fre’ to the beginning of Derick’s name.”

Jill and Derick are already parents of two

Jill and Derick are already proud parents to their 7-year-old son Israel and 5-year-old son Samuel. The couple revealed that their baby boy Frederick arrived just one day before his elder brother Samuel’s birthday.

The pair wrote, “So we had our planned C-section a bit before originally planned. Both Jill and Frederick are healthy and are enjoying bonding while we look forward to bringing him home from the hospital soon!” 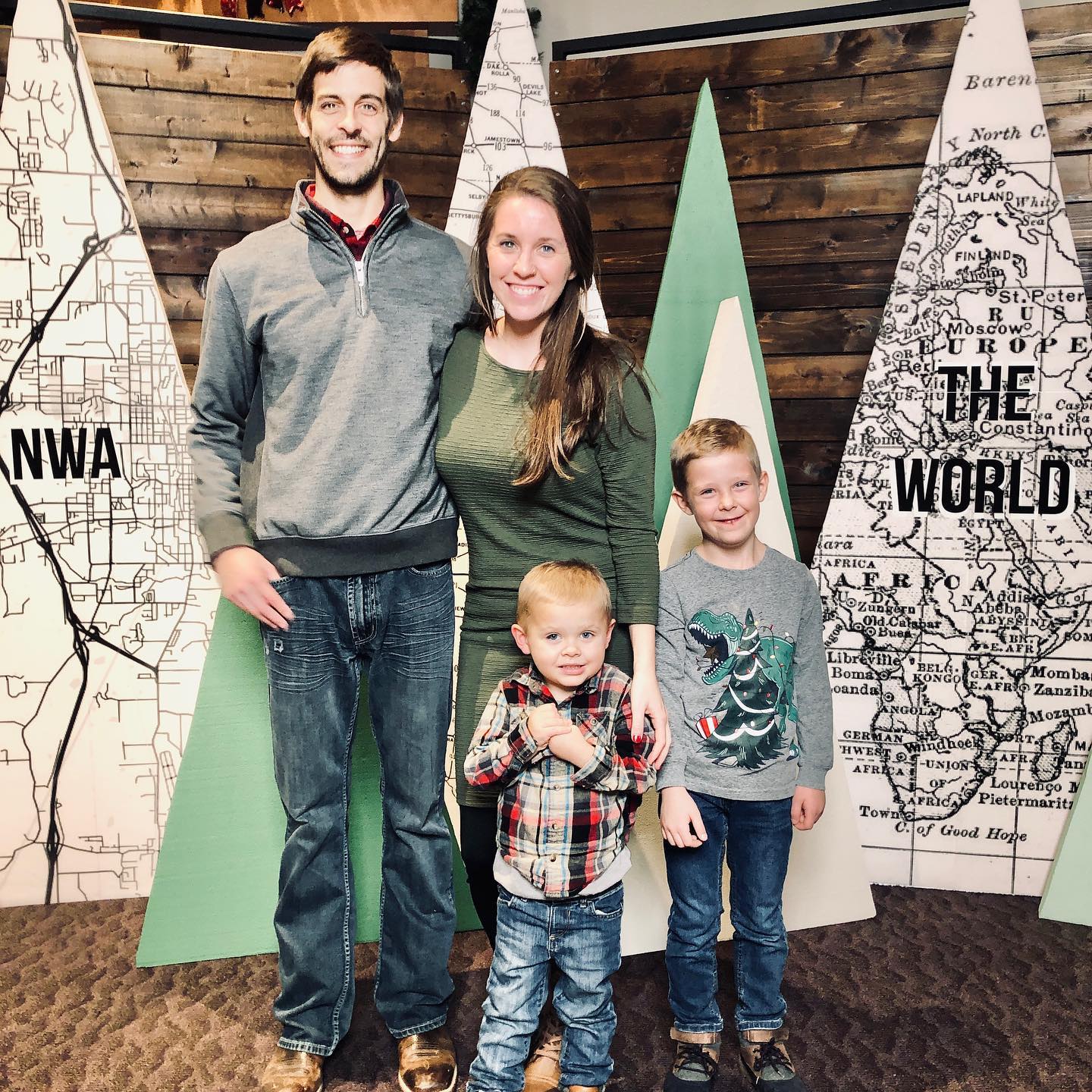 Jill and Derick announced they were expecting baby no.3 in February

Frederick Michael Dillard is the pair’s rainbow baby. They suffered a miscarriage in October of 2021. In February, the pair wrote, “Ever since we were devastated last fall by the miscarriage of our sweet baby, River Bliss, we have prayed that, if it was God’s will, he would bless us with another baby.”

The couple further added, “We are excited to announce that God has answered our prayers and we are expecting our rainbow baby due July 2022!” At that point, they stated that they are yet to find out the gender of their third baby. 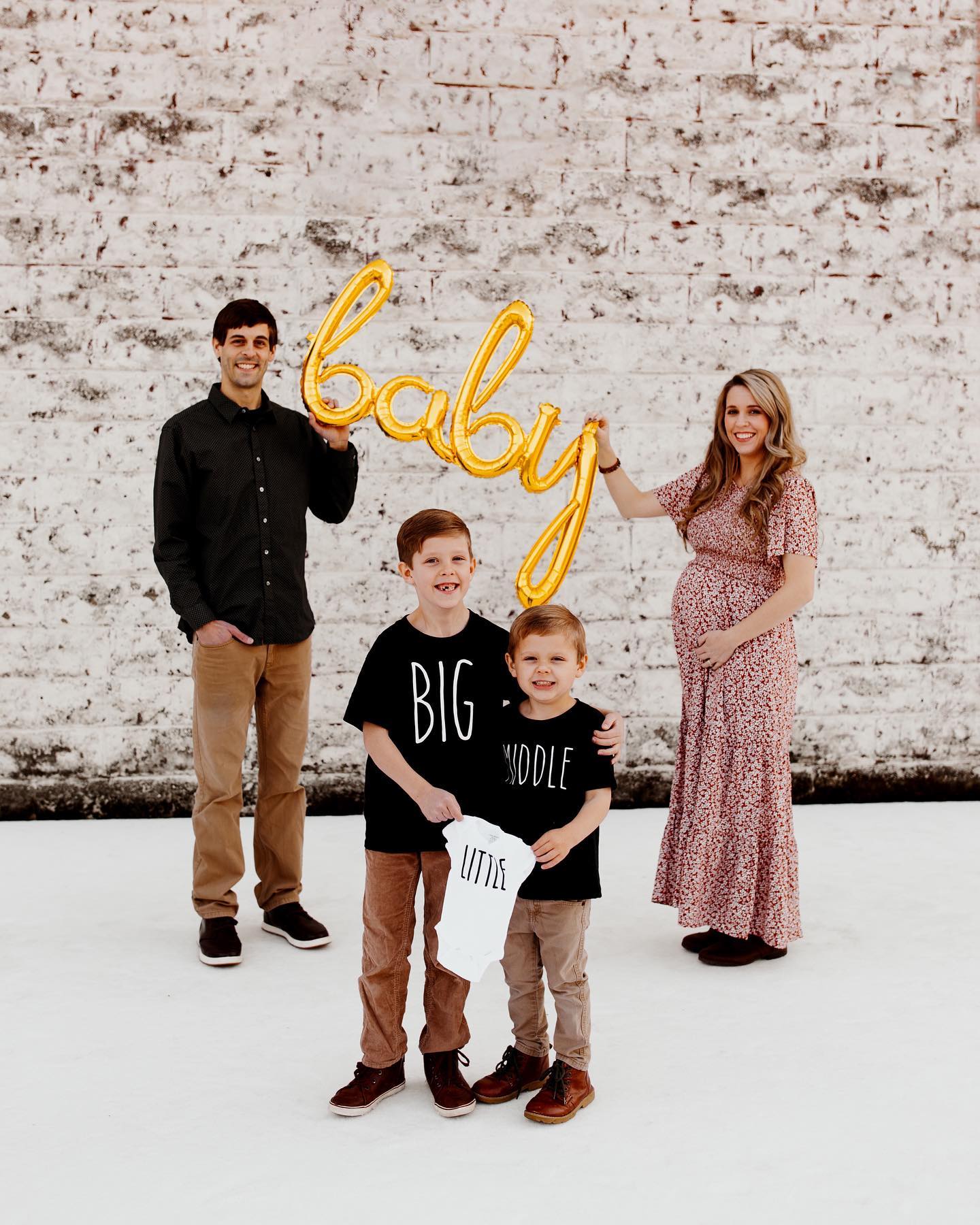 Jill and Derick went on to say, “We are so thankful for a healthy baby and pregnancy so far and we look forward to finding out the gender soon!”

We send our heartiest congrats to both Jill Duggar and her husband Derick Dillard on the newest addition to their clan. Sending heaps of love to their little bundle of joy. Don’t forget to stay tuned with us for the latest updates from the world of showbiz.