By now we are guessing, you all know that the Rock ‘N’ Roll Pioneer Jerry Lee Lewis, best known for his smashing hit song Great Balls of Fire has left for the heavenly abode. He passed away at the age of 87 on October 28, 2022. Throughout the course of his life, Jerry Lee Lewis had been married not once or twice but a total of seven times. At the time of his death, he was with Judith Brown. The couple tied the knot in the year 2012.

At first, Lewis got married to Dorothy Barton in 1952. The pair went their separate ways in 1953. Post this, he walked down the aisle with Jane Mitchum in 1953. The couple stayed together for nearly four years before getting divorced in 1957. After a year, Jerry went on to marry Myra Gale Brown. The pair stayed together until 1970. Then, the Rock ‘N’ Roll pioneer married Jaren Elizabeth Gunn Pate in the year 1971 but the two of them decided to end their marriage in 1982.

A year later, the Great Balls of Fire singer married Shawn Stephens. Just like his previous marriage, this one also didn’t last long. Their relationship ended during the same year. Following this, he got married to Kerrie McCarver in 1984 and the pair stayed together until 2005. He fathered six kids with five of his ex-wives. Read on to know more about the late singer’s six kids.

Jerry Lee Lewis Jr. was the oldest child of the musician Jerry Lee Lewis. He was born in the year 1953. At that point, Jerry was married to Jane Mitchum and it was his second marriage following his split from his first wife Dorothy Barton. Unfortunately, Jerry II passed away in 1973 at the young age of 19.

As per a report by The Guardian, the teenager, tragically “overturned” his Jeep and died in the car accident. In a 2015 interview with the media outlet, the late music star talked about his son’s death and said, “Well, I don’t know if it made me stronger or not, sir, but it got my attention real good, I know. That was a very hard time, a very sad time for me. But I pulled through it. I buried my own. I took care of everything.” 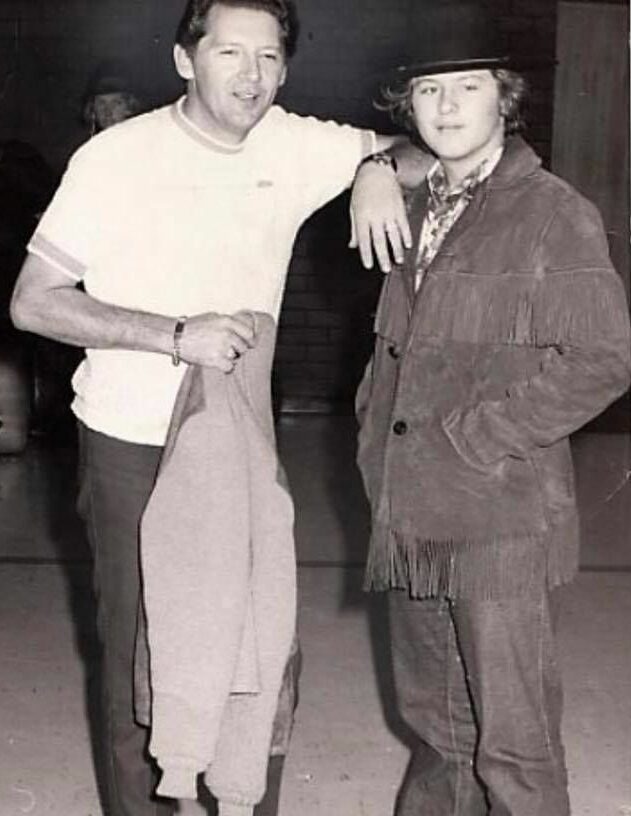 Jerry Lee Lewis welcomed his second son, Ronnie Guy Lewis with his second wife Jane Mitchum in 1956, nearly three years after the pair’s marriage. Jerry and Jane called it quits a year later and they got divorced in 1957. At the moment, Ronnie is 66 years old.

In an earlier interaction with The Guardian, the rock star revealed how he coped with having lost a few of his kids and ex-wives. Then, he told the media outlet, “I get down sometimes. A little bit down. I pull myself out of it. I pray, and I think about the things I have now.” 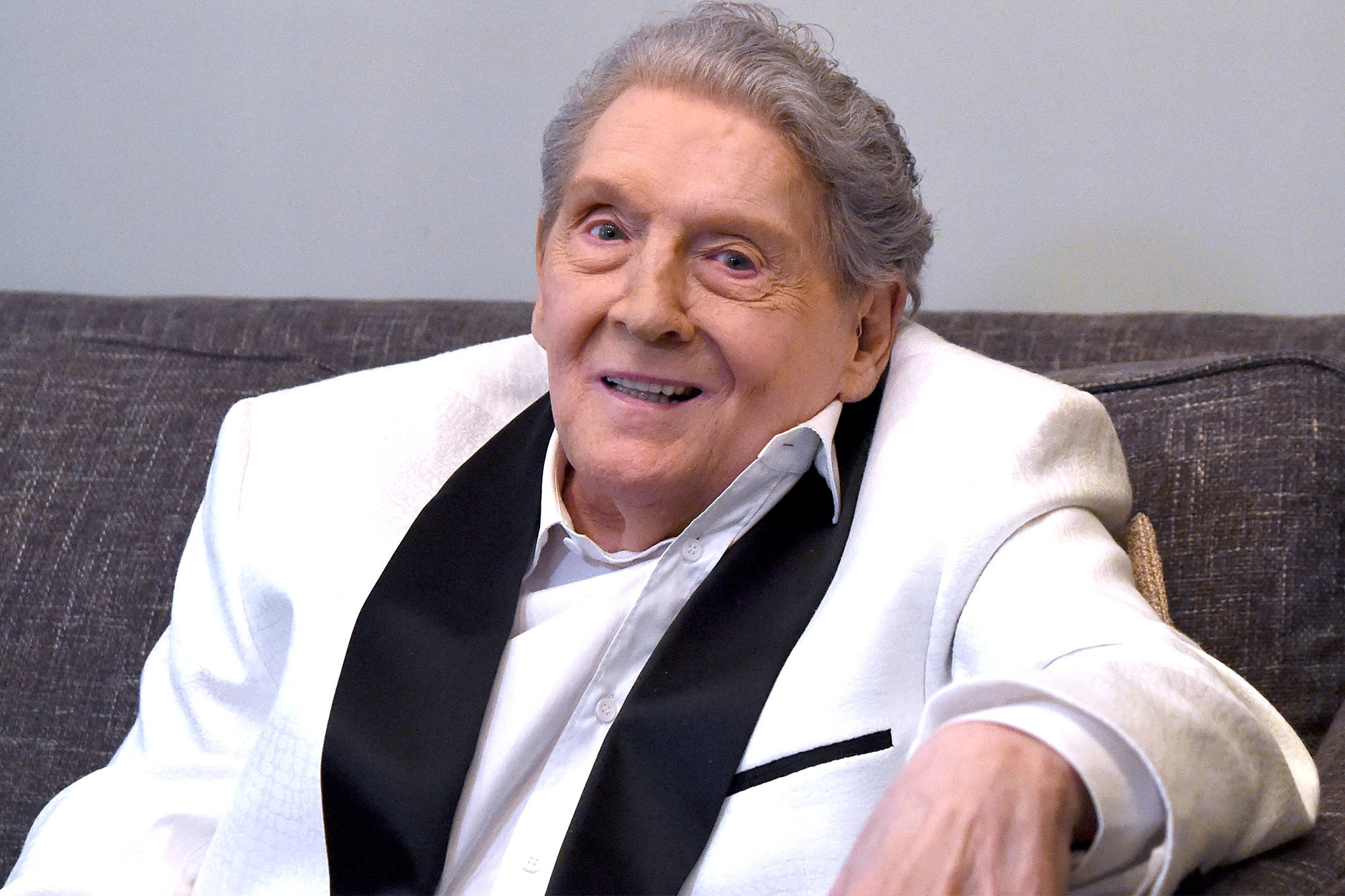 In the year 1958, Jerry tied the knot with his first cousin, Myra Gale Brown. The former couple welcomed two kids together. Myra gave birth to her and Jerry’s first child together, son Steven Allen Lewis in 1959.

Sadly, Jerry and Myra’s son Steven passed away when he was merely three years old. The pair’s son died after a drowning accident. Myra and Jerry welcomed their second child together, daughter Phoebe Lewis in 1963 nearly four years after their son Steven was born. She was the first daughter of the musician. Later on, in her life, she followed in the footsteps of her father and pursued a career in music. In addition to this, she also worked on a 2004 movie called Benji: Off the Leash!.

As per a report by TMZ, in 2017, the She Even Woke Me Up To Say Goodbye hitmaker sued his daughter Phoebe for allegedly giving him drugs. At that time, Jerry stated that his daughter gave him a “heavy cocktail of psychotropic drugs” to keep him under her control while she managed his career from 2000 to 2012. According to the legal documents obtained by the media outlet, Phoebe used to force her father to go on tours despite his poor health. Jerry sued Phoebe’s husband Ezekiel Loftin for allegedly spending at least $5 million of his money on luxury cars, real estate, and plastic surgery. Soon after, he added his daughter’s name to the lawsuit.

Jerry tied the knot with Jaren Elizabeth Gunn Pate in the year 1971 and the pair welcomed their first child together, daughter Lori Lee Lewis in 1972. Lori is the second daughter of the late musician.

At that point, when Jaren was suing her then-husband Jerry for divorce she tragically died in a friend’s swimming pool in the year 1982. Jaren and Jerry had only one child together.

Later on, Jerry got married to Shawn Stephens in the year 1983. Sadly, his wife passed away due to a drug overdose and the pair did not have any kids together. Then, he went on to marry his sixth wife Kerrie McCarver in 1984.

The Grammy winner welcomed his final child with his sixth wife Kerrie McCarver. The pair welcomed their son, Jerry Lee Lewis III, in 1987, nearly three years after getting married. As of this moment, Jerry III is 35 years old. 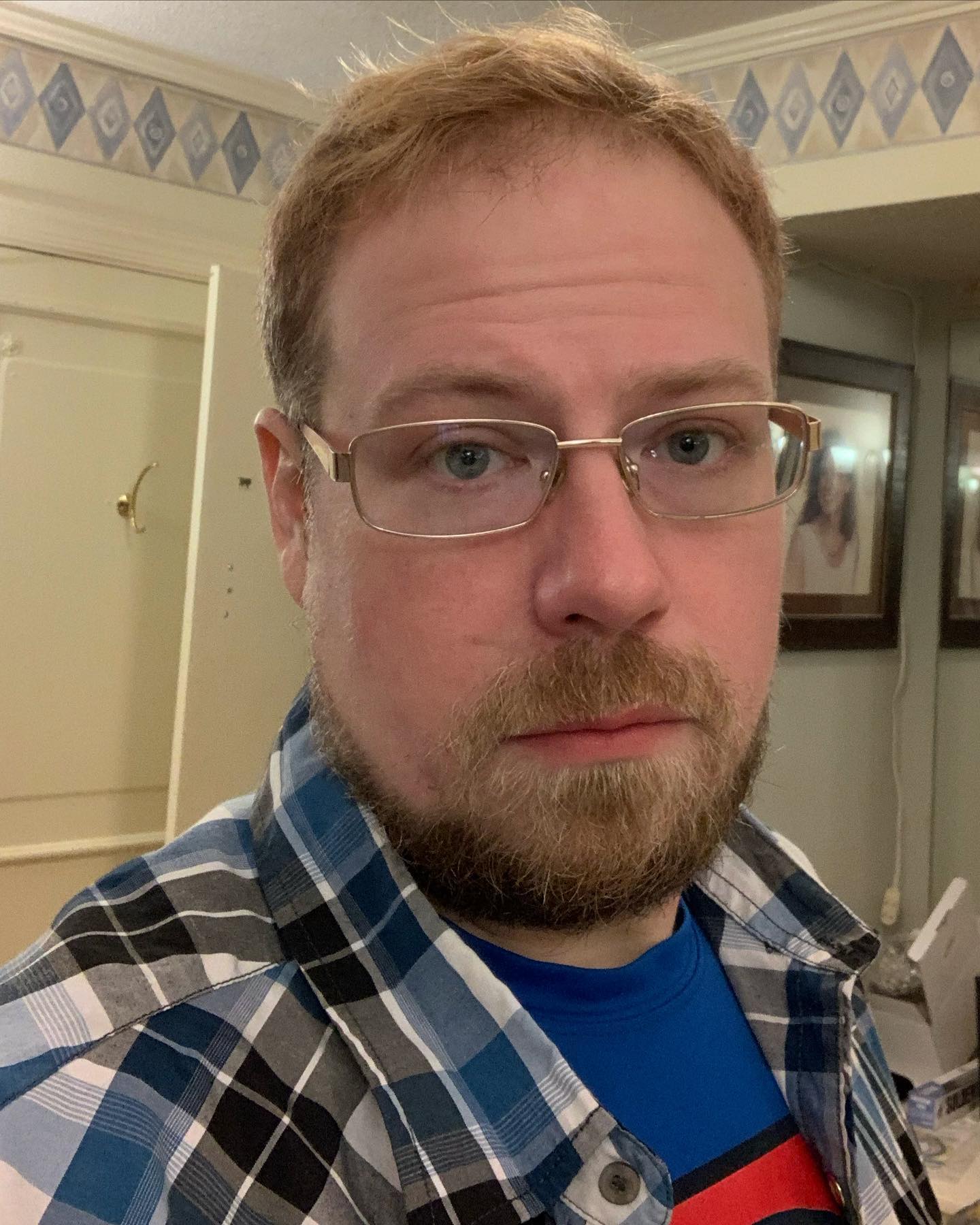 Jerry Lee Lewis III also has a profile on the social media platform Instagram. Up until now, he has 1.2k followers on Instagram. The youngest son of the iconic legend is also active on the video live-streaming service, Twitch.

Jerry III paid a heartfelt tribute to his dad on Instagram. He posted a video on Instagram in which the Elvis star Tom Hanks can be seen talking about his dad. He simply captioned the video, “There will never be another like you Dad .. I love you.”

We send our deepest condolences to all the friends and family of the legendary musician Jerry Lee Lewis during this hard time. Sending love, light, and strength to all of his kids. Don’t forget to stay tuned with us for the latest updates from the world of showbiz.