James Bay is a married man now! Not long ago, the Give Me A Reason singer revealed that he and his childhood sweetheart Lucy Smith have tied the knot on the social media platform Instagram.

James and his longtime love Lucy Smith have been together since the time they were teenagers. Keep scrolling to catch more insights about their wedding ceremony. 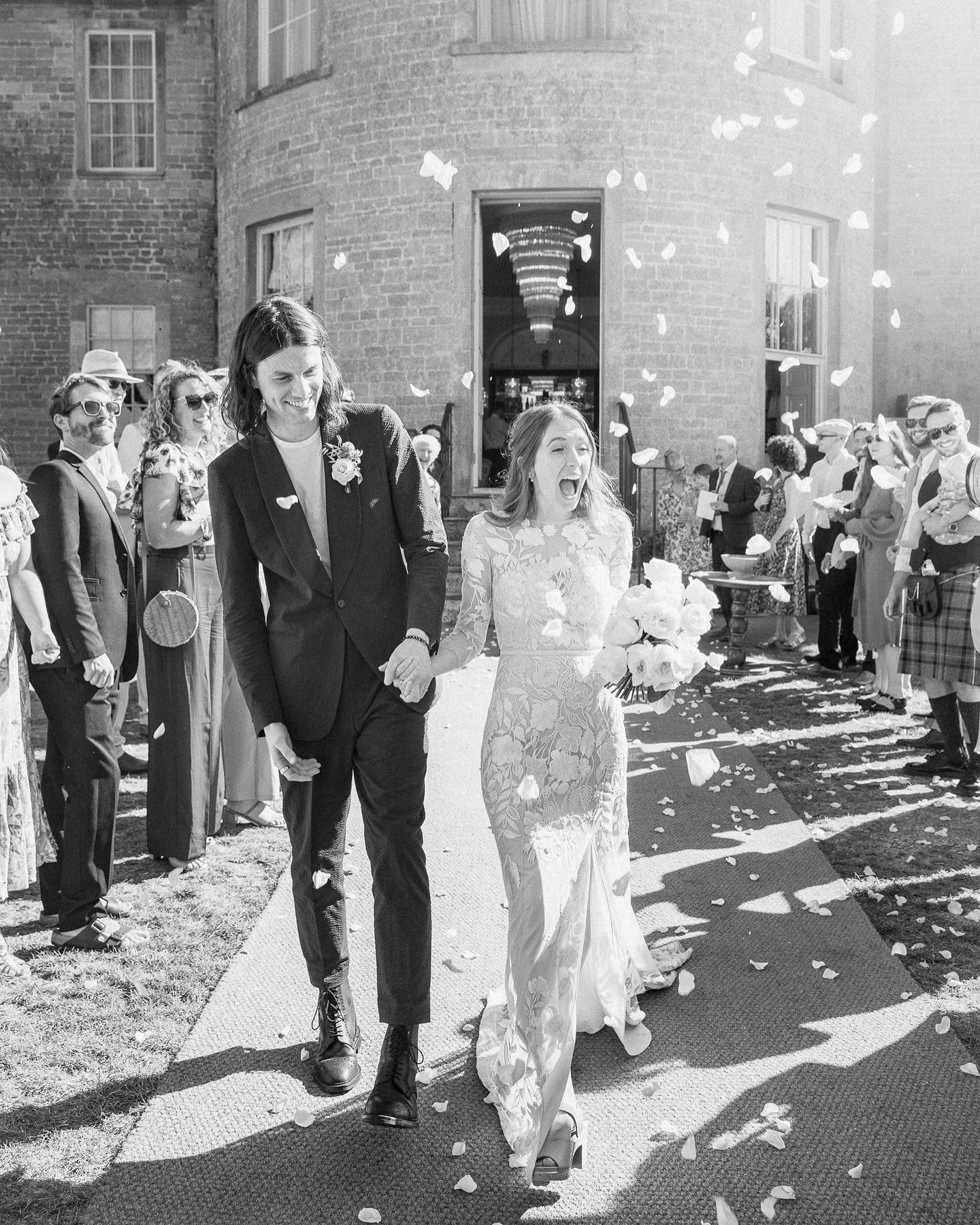 All you need to know about James and Lucy’s wedding

On Monday, the If You Ever Want to Be in Love singer took to his Instagram to announce that he and his childhood sweetheart Lucy Smith have finally walked down the aisle after being together for nearly 15 together.

“Mr & Mrs Bay, August 2022 ♥️”, he wrote alongside the stunning wedding pictures of the duo. He also gave the picture credits to the photographer who captured those special moments. Their wedding photos were taken by India Hobson. 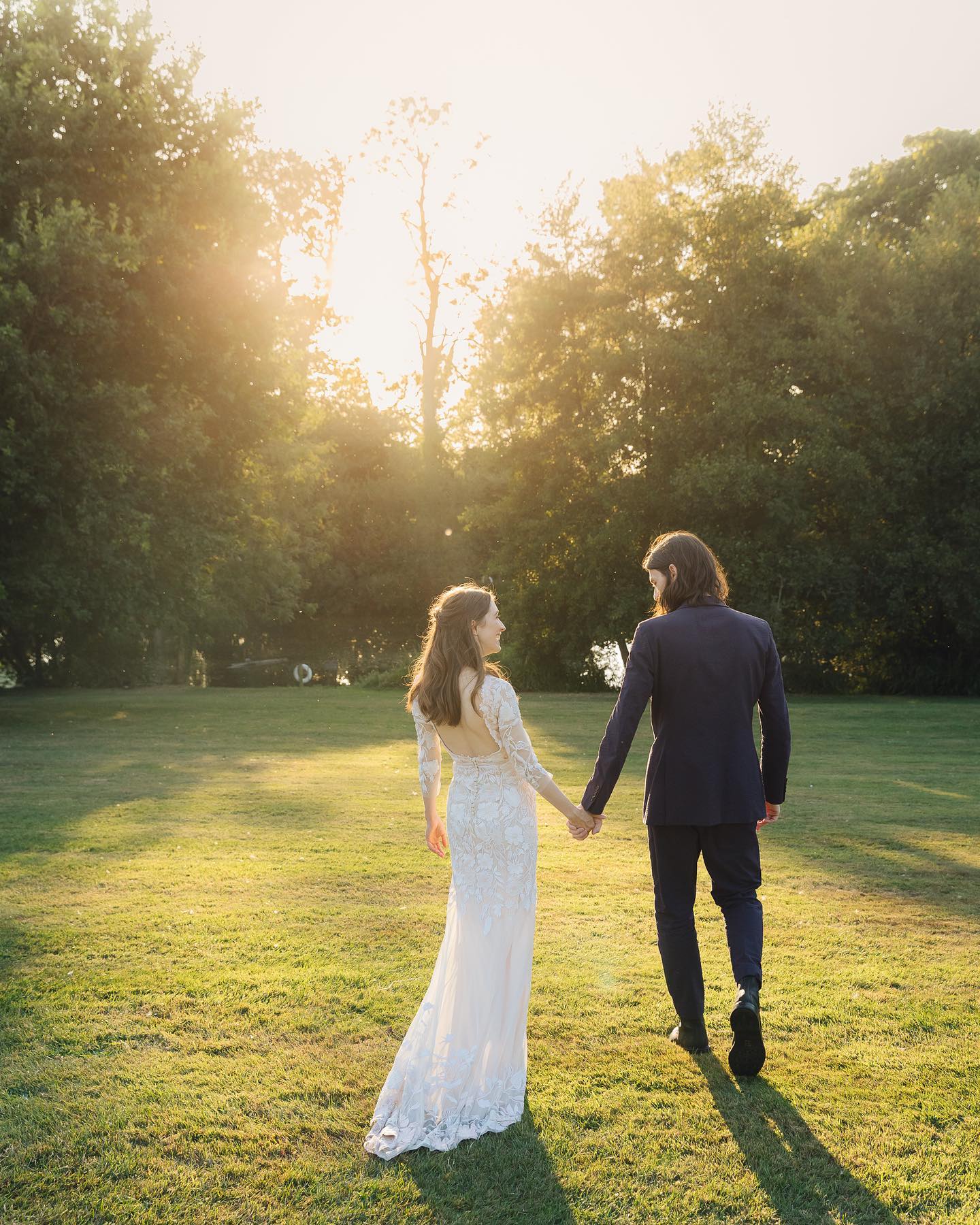 James shared one black and white shot and one colorful shot from his and Lucy’s wedding on the social networking platform Instagram. The first picture showed the happy couple walking down the aisle while their friends showered them with flower petals. Lucy seems to be shrieking with laughter in the photo.

In the second picture, Bay can be seen leading Lucy by the hand into a garden as the sun sets beautifully. We must say the wedding pictures of the pair have turned out to be perfect.

As soon as James announced that he and his childhood sweetheart Lucy Smith have tied the knot, many fans and friends of the pair stopped by the comments section of the post to congratulate them.

The Dance With Me Tonight singer Olly Murs wrote, “Congrats To you both 😘 👌🏻👏🏻👏🏻” meanwhile Carlye Wisel penned, “cutest couple on the planet 💕” and the All The Signs crooner Josie Charlwood further added, “Massive congratulations to you both!! 😍❤️” 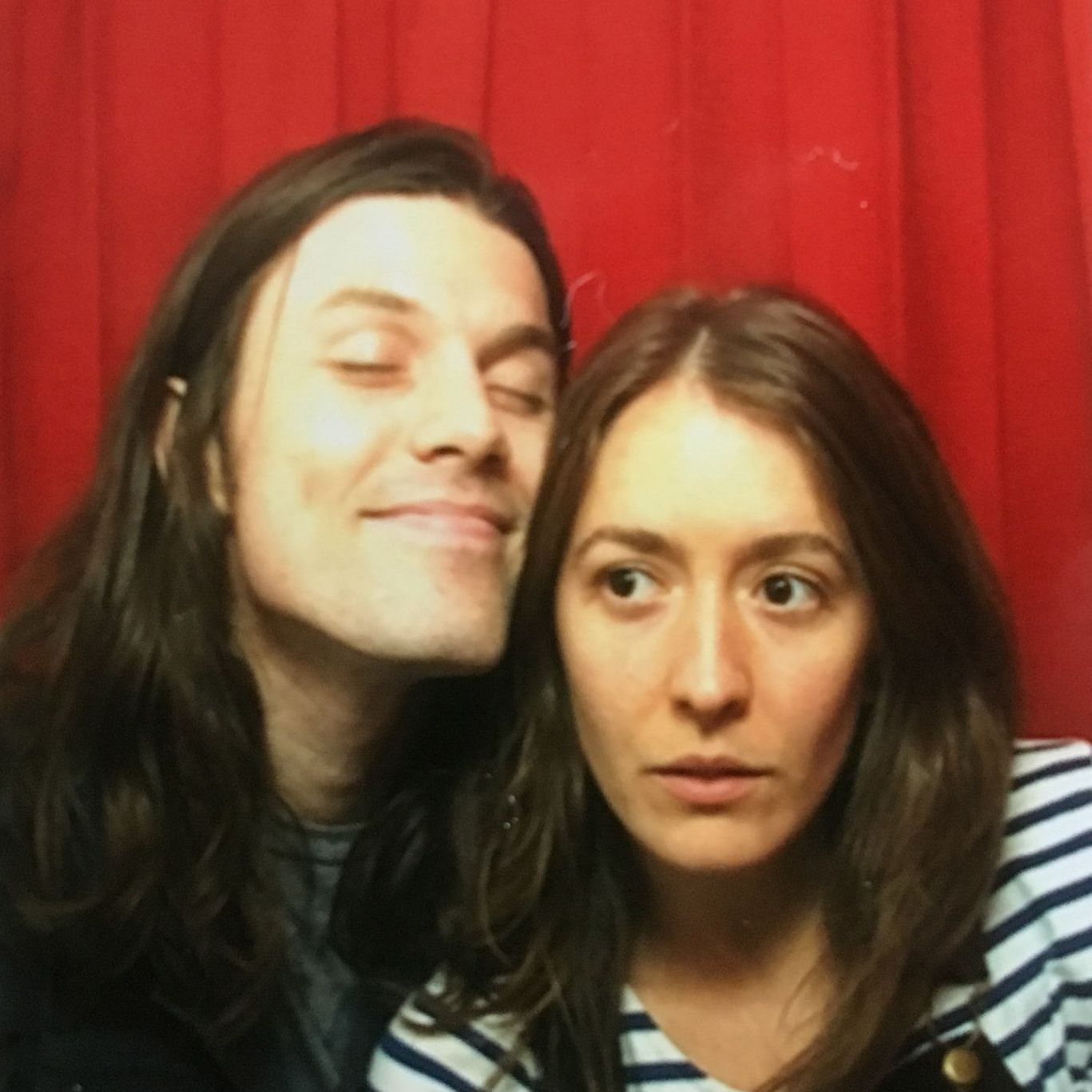 The Little Bit of You singer Kevin Garrett summed up all his emotions about James and Lucy’s wedding in one word, and he wrote, “dreams” in the comments. Gretta Ray penned, “CONGRATULATIONS ♥️”

James Bay and Lucy Smith welcomed their first child in 2021

Yes, James and Lucy are doting parents to a baby girl named Ada. The Hold Back The River singer shared that he and his ladylove had welcomed their first child together in October 2021 on the social media platform Instagram.

“Family ♥️ After all these years together as two, we’re so excited to be three! Last week Lu gave birth to our first baby, Ada Violet Bay. We are so in love and filled with gratitude and joy for this little miracle in our lives. Thank you for all your well wishes xx,” he captioned the post. We send big congratulations to James Bay and his wife Lucy Smith as they are all set to embark on a new journey in their lives. Sending them lots of love, light, and laughter. Don’t forget to stay tuned with us for the latest updates from the world of showbiz.