Jaden Smith is voicing his opinion against the Abortion Law. Not long ago, The Pursuit of Happyness star put out his thoughts on the Abortion Law on the social media platform Instagram. Continue reading to learn Smith’s viewpoint. 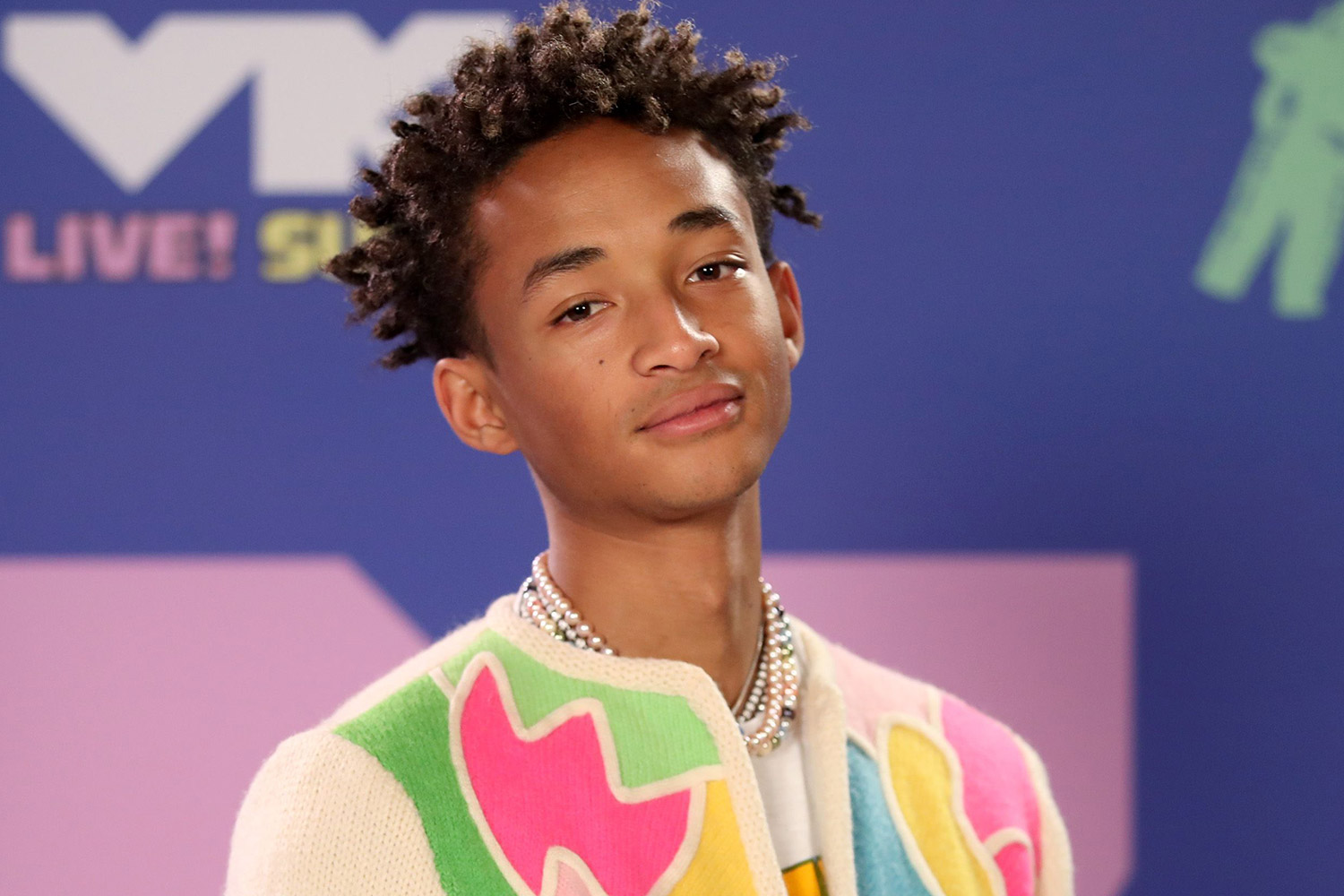 On Saturday, the American rapper took to his Instagram to express his thoughts on the Abortion Law. He posted a series of pictures from what seems like a rally in which people can be seen holding various flashcards with quotes on them.

“What The Fuck Is Happening Right Now, This Just Actually Makes No Sense, We As The Youth We Must Stand Up And Let Our Voices Be Heard When The World Around Us Starts To Crumble”, Jaden wrote in the caption of the post.

As soon as Jaden dropped the post on the social media platform Instagram many of his fans and friends reacted to it in the comments section of the post. Bass player musician April Kae wrote, Beautiful post ty ❤️”, meanwhile the He’s All That actress Madison Pettis dropped a red heart emoji on Jaden’s post about the Abortion Law.

How did the users react to Jaden’s post against the Abortion law?

One user commented, “CAN WE TALK ABOUT THE POLITICAL STATE OF THE WORLD RIGHT NOW?!” Another user further added, “the political and economic state of the world right now is insane.” Followed by a user who penned, “Why You Write Like This Man But Whatever I Love You Lets Talk About Politics” Another user wrote, “The world is crumbling but this ain’t the reason. Much like BLM avoiding the real issues that hurt black ppl you obviously don’t realize how abortions were setup to intentionally affect the black community. Look up Margaret Sanger. Learn before speaking. I love you jaden but you’re uneducated on this topic.” One user penned, “Can’t believe this is happening in a developed society 😢what happened to human right 😔”

For those of you who don’t know, let us tell you that recently after six decades, the Supreme Court has overturned Roe vs Wade and Planned Parenthood v. Casey in Dobbs v. Jackson Women’s Health Organization.

The verdict of the case came out on Friday, June 25. The outcome of this case will lead to the ban of abortions in roughly half of the states in the United States. It is said that conservative states will bring their set of restrictive laws back on the table that previously prohibited abortions before the Supreme Court set the foetal viability standard in 1973. 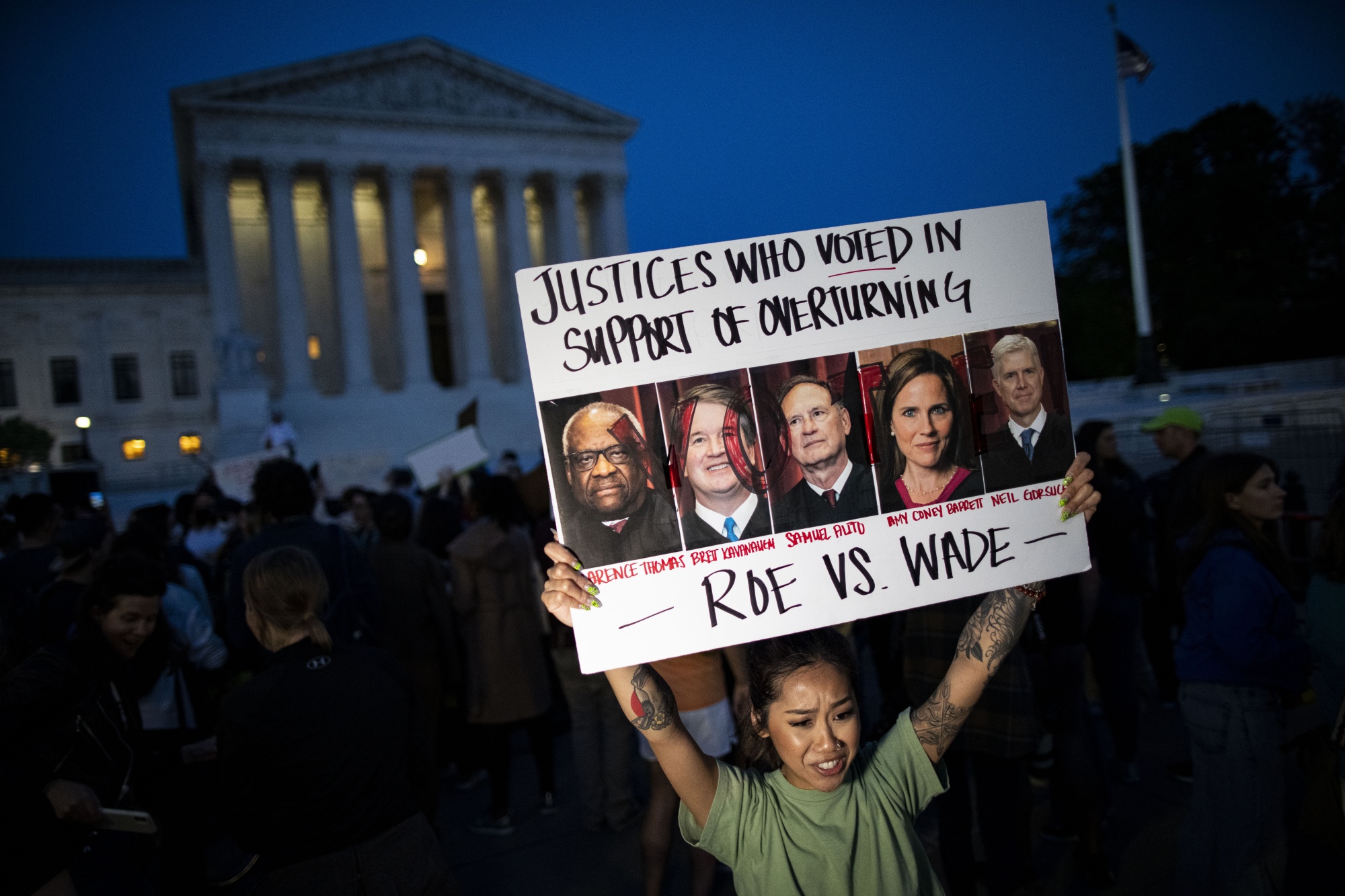 As per a survey conducted by CNN, it was reported that 30 percent of Americans were in the favor of the court completely overturning Roe-vs-Wade, however, 69 percent of the citizens were against the move.

What are your thoughts on the Abortion Law? Kindly let us know what you think about the same in the comments section below. Don’t forget to stay tuned with us for the latest updates from the world of showbiz.