Recently, Netflix’s new series Wednesday premiered on the streaming giant. The horror drama which dropped on Netflix on November 23, 2022, revolves around the character Wednesday Addams from The Addams Family. Emma Myers essayed the character of Enid Sinclair, Wednesday’s colorful werewolf roommate who attempts to become her friend despite Wednesday’s lack of interest in the show. Read on to know more about Emma’s love life.

It looks like Emma Myers is single at the moment. Although there is a slight possibility that might be seeing someone in the private. We are hoping that she will share more details about her dating life in the times to come.

Lately, Emma Myers was seen in the horror show Wednesday, which is one of the most popular shows of the year 2022. Since the time of its release, the show has been receiving good feedback from the side of viewers as well as fans. 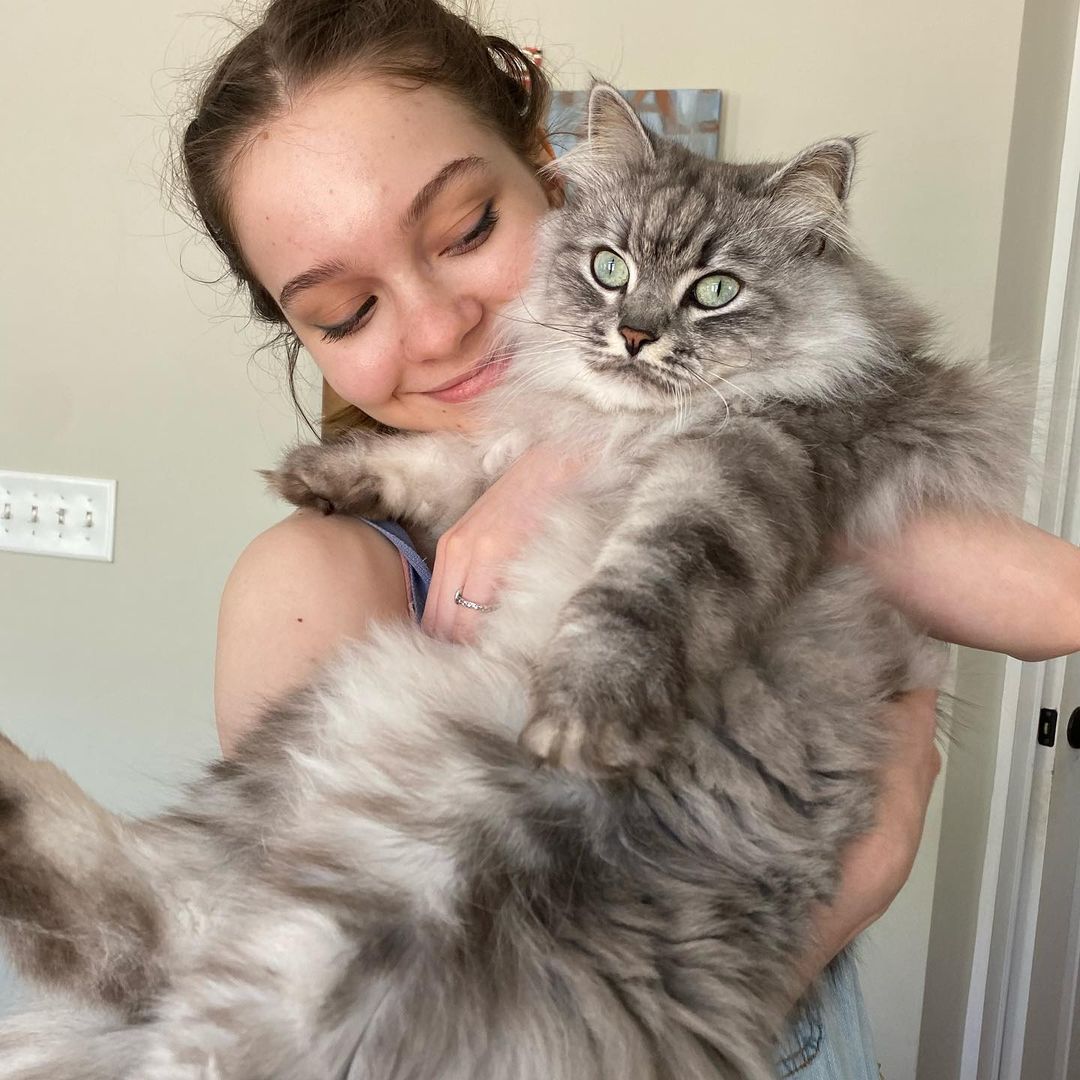 What did Emma Myers have to say about her character Enid Sinclair in ‘Wednesday’?

During a recent interview with Hollywood Reporter, the Wednesday star spilled the beans on her character Enid Sinclair in the show. She talked about the horror show Wednesday and how she got on board for the project.

Myers told the media outlet, “Honestly, this project was just something I really couldn’t say no to because, I mean, it is Tim Burton and it is the Addams Family. The scripts are just incredible, so it wasn’t really anything that had to kind of convince me to do it.” 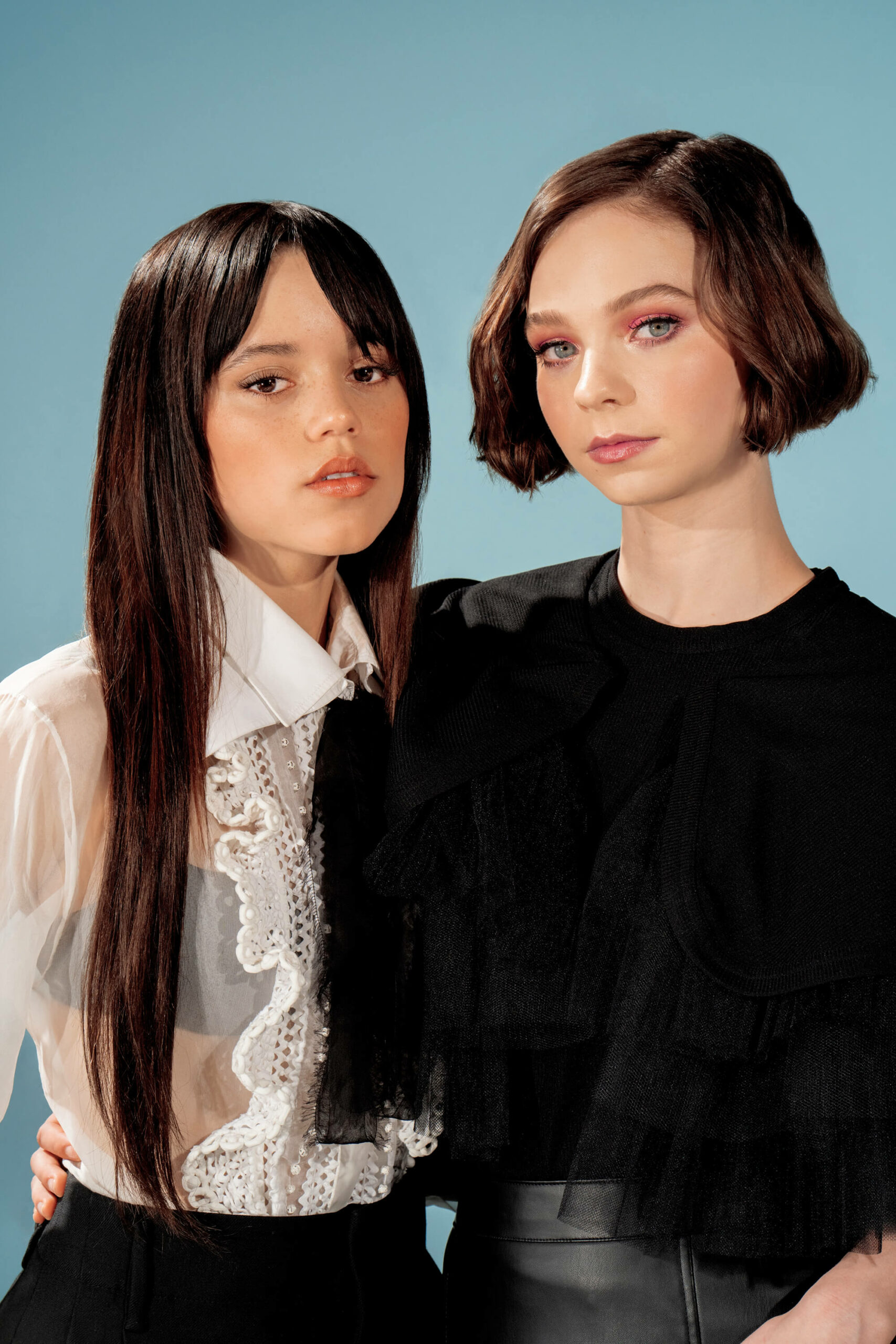 Emma went on to say, “It was the fact that I really needed to do it. I love Enid. I think she’s so fun. I’ve never played a character like her before, so I really enjoyed getting to kind of change it up and become a little bit different.”

Here’s all you need to know about Emma Myers

Emma Myers is an actress by profession. She was born on April 2, 2002, in Orlando, Florida. Back in the day, she attended a homeschool cooperative and “never had a traditional school experience.”

Myers started her acting career in the year 2010 as a child actress. She made her TV debut with the TV series The Blades. She professionally began acting at the young age of 16. 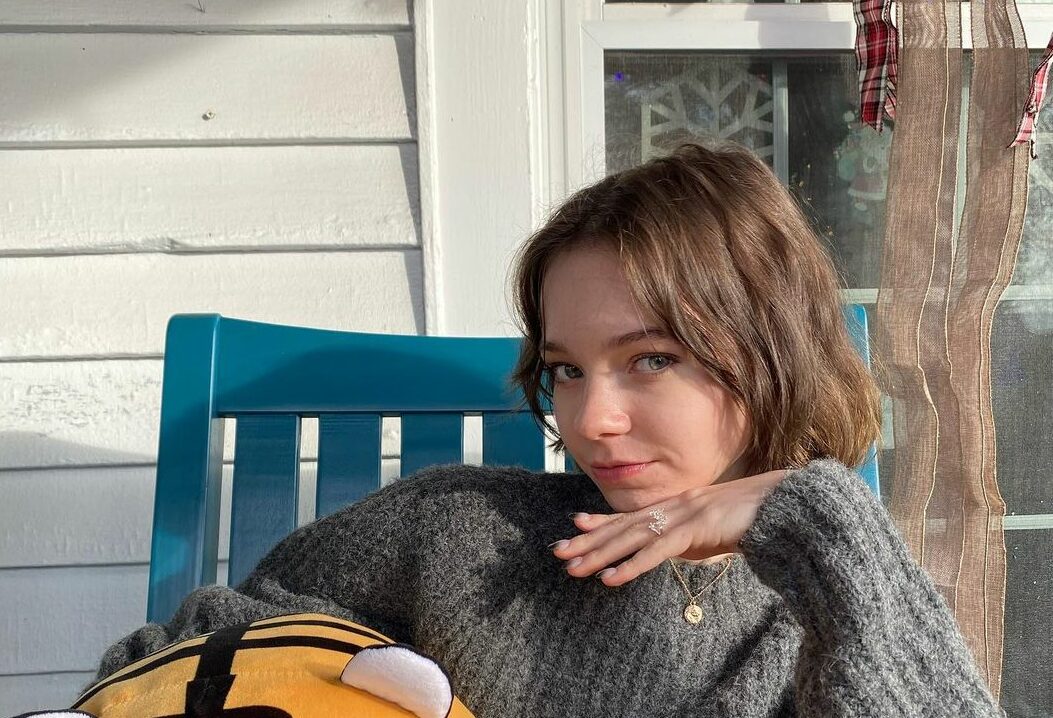 Have you seen Netflix’s new series Wednesday? If you have seen the horror show, then kindly let us know your thoughts on Emma’s performance in the series in the comments section below. Don’t forget to stay tuned with us for the latest updates from the world of showbiz.