Is The Pale Blue Eye Based on a True Story?

Scott Cooper’s prolific career is a real testament to his versatility. He’s directed everything from crime thrillers to historical dramas, and he’s done it all with a distinctly personal vibe that’s always been his trademark. 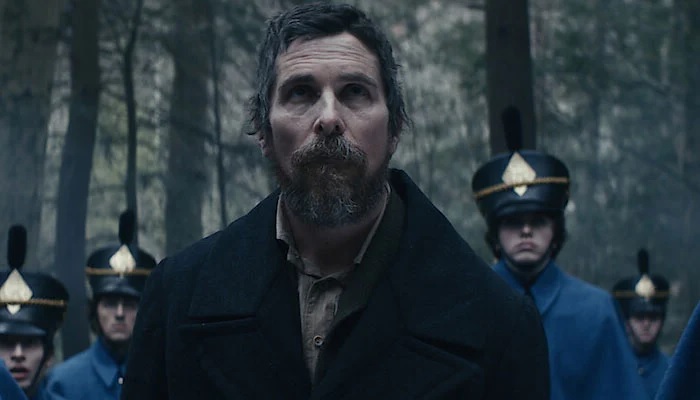 Scott Cooper is one of the most versatile directors around, and that’s not just because he’s been able to successfully direct films in so many genres. It’s also because he knows how to tell a story in an engaging way, with great attention to detail.

With his latest film, The Pae Blue Eye the director has moved from crime drama to a more intense genre: murder mysteries. Yesterday, the film released its first-ever trailer starring the ever-green Christian Bale.

The trailer does put their A game gathering all the eyes at the upcoming film binding the fans into its gore and gruesome murder mystery.

While the trailer is gathering huge responses across the internet, there are also some speculations brewing about the connection of the story with a real-life incident.

Considering, the trailer does give out some details that would make you think whether it has to do something from the real world, this article will explore the possibilities of the question. Check out this article to grab all the details.

Is The Pale Blue Eye Based on a Real Story?

Netflix has released the first trailer for the upcoming mystery thriller ‘The Pale Blue Eye. It follows a veteran investigator named Augustus Landor (played by Christian Bale) who investigates a series of brutal murder mysteries.

The trailer has been well received across the globe with one rising question that is messing with people’s minds. One of the strongest questions is the speculation about the film story being based on a real story. 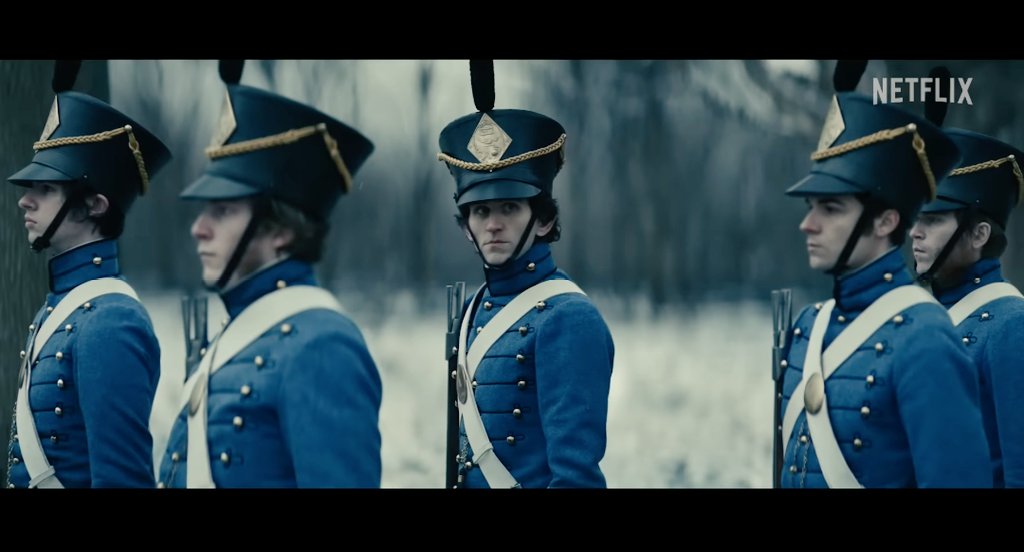 To answer that, The Pale Blue Eye is not based on a real-life story. The film is adapted from Louis Bayard’s novel of 2006 by the same name.

The book is set at West Point Military Academy in 1830 and presents readers with a fictionalized version of Edgar Allan Poe, who was well-known for his macabre tales and mystery-infused literature.

Although this film isn’t based on historical events, it does incorporate the famous horror writer Edgar Allan Poe. The film is a fictional take on his life and offers a glimpse into some of his most popular writings.

What Is The Film About?

The film follows Landon as he investigates a murder at the United States Military Academy at West Point, based on the 2006 novel by Louis Bayard of the same name.

There’s a serial killer on the loose and Augustus turns to Edgar Allan Poe for help. Poe, best known for The Fall of the House of Usher and A Dream Within a Dream is playing a young military recruit fresh out of college.

Who is in the Cast?