Is The Black Phone Streaming? How to Watch the Horror Thriller

Do you have a sudden craving to watch a horror thriller? A masked killer appears to be fulfilling your wish. The movie ‘The Black Phone,’ which was recently released, has a name that suggests sheer terror, but the story is actually worth addressing.

In addition, if you’re still unsure whether you should see this movie, you should know that it received rave reviews from critics. The characters in the movie deliver outstanding performances. 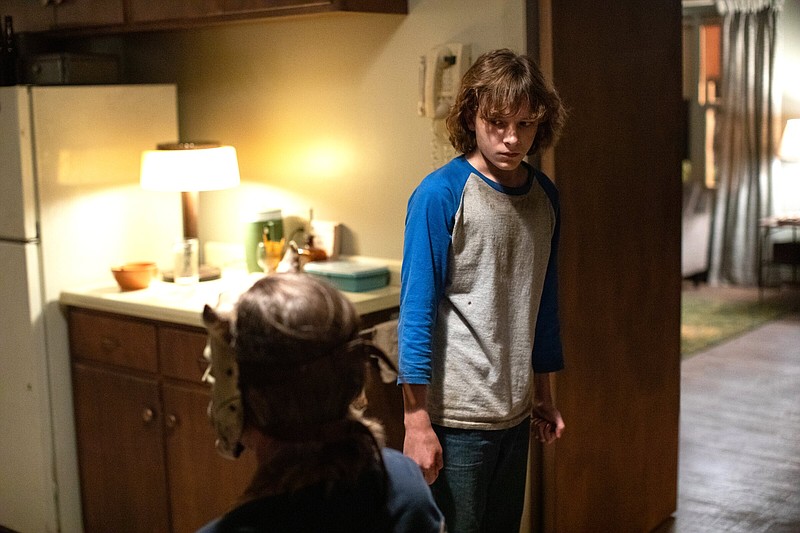 And it’s not the typical evil clown movie, but it’s more than that. Finney’s time in the cellar appears to be one long nightmare. Oh, we definitely need to tell you about the plot.

Finney Shaw, a shy but brilliant 13-year-old boy, is being kept captive in a soundproof cellar by a psychopathic, masked murderer. When a disconnected phone on the wall begins to ring, he soon realizes that he can listen to the killer’s previous victims’ voices.

And they are determined that what happened to them does not happen to Finney. Will they be able to outwit the masked assassin? But the murderer isn’t going down without a fight. You’ll even get to see Finney’s survival in the basement. 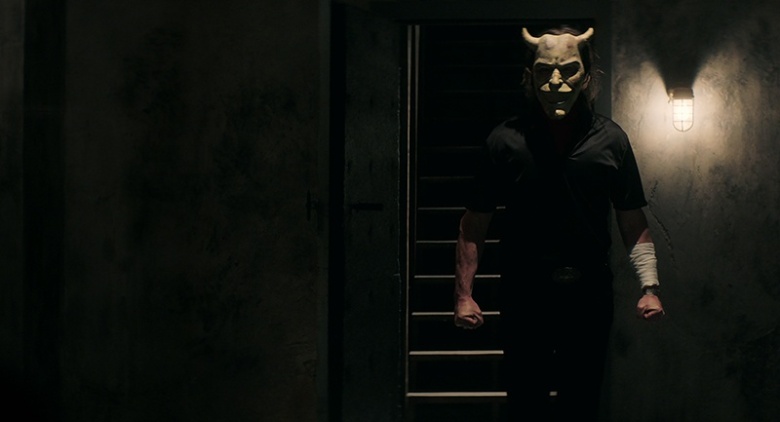 Where To Watch The Black Phone?

Oh, the main topic after all of this discussion is where you can catch up on this movie. And we definitely know where you can watch it. We know you’re curious now that the movie has piqued your interest.

Universal Pictures released The Black Phone in theatres in the United States on June 24, 2022. The movie was actually delayed several times before it was finally released. You read it right before.

The movie is currently only available in theatres. If you want to catch up on it, take a trip to the nearest theatre with your family or friends. 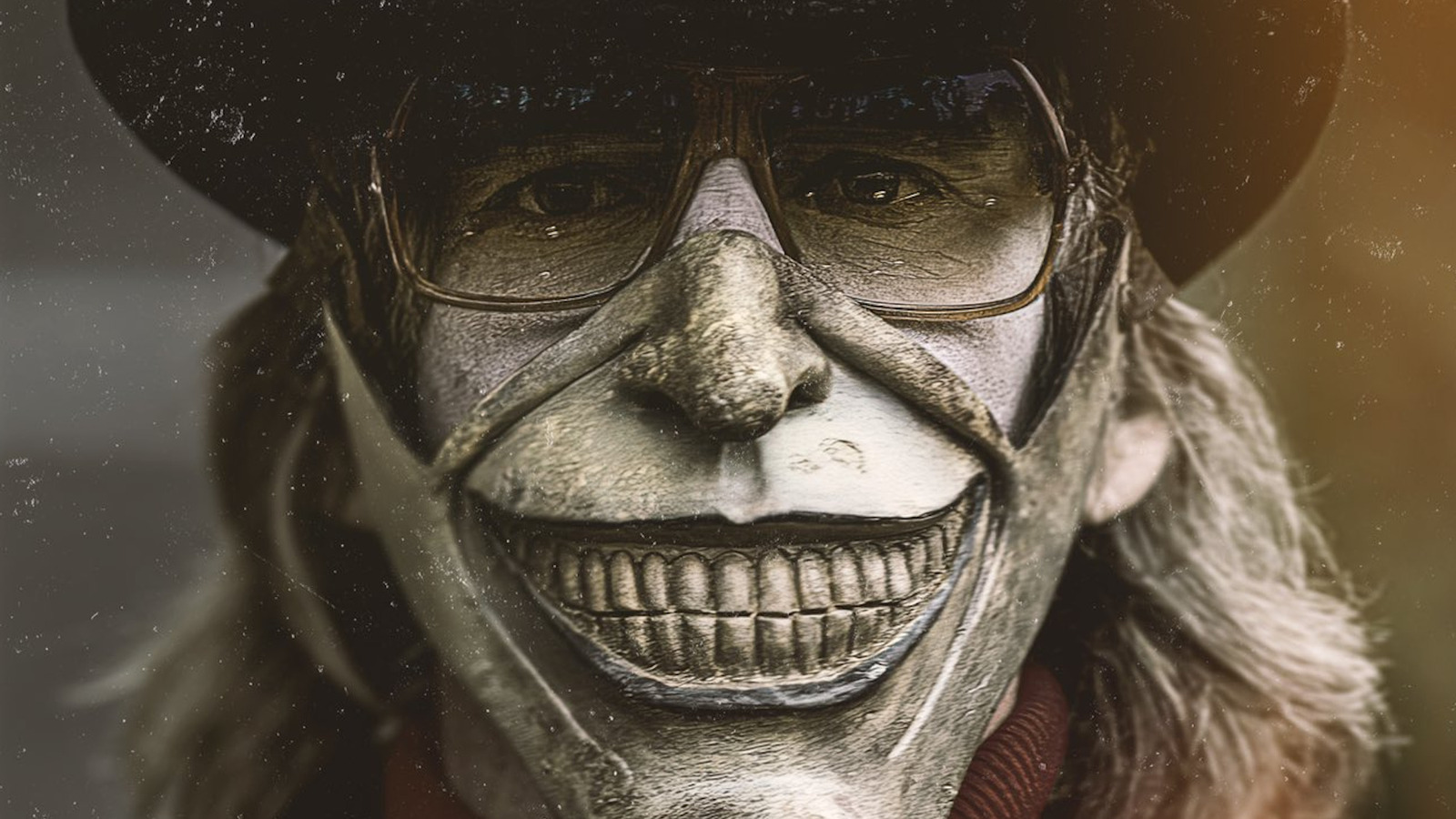 Is The Black Phone Streaming Anywhere?

We understand that there are times when we would rather stay at home and watch a movie than go out. Especially being a horror thriller we always seek streaming options.

However, as stated previously, the movie is not currently available for streaming online and is only available in theatres. But there’s something else that viewers should be aware of.

When Will The Black Phone Be Available On A Streaming Platform?

After concluding a theatrical run movies are shifted to a streaming platform and fortunately we know something about it. But you’ll have to wait a little longer for that.

When The Black Phone finishes its theatrical run, it will be available for streaming on Universal’s Peacock website 45 days after its theatrical opening. We understand that 45 days is a long time, but if going to the theatre isn’t an option, a little wait won’t hurt.

In addition, after its theatrical run, you will be able to purchase or rent the movie on streaming networks such as Amazon Prime, iTunes, YouTube, and Google Play.

What are your thoughts on the available streaming platforms? You’re welcome to leave it in the comment section below. And if we learn of a change, we will keep our readers notified.