No introduction is needed. Netflix’s crime drama Ozark has never failed to keep us hooked. We all know how many of us have been eagerly waiting like somehow clutching our seats to stop us from falling down but the wait is finally over, and Woah. 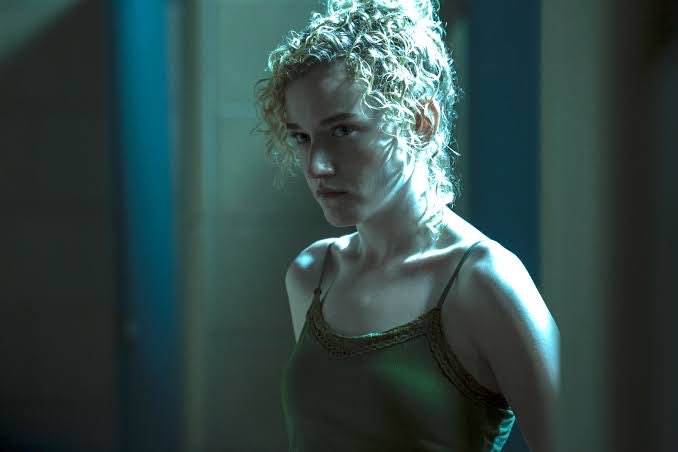 Ozark really knows what it’s doing, and where it’s going. The season came with big money and big problems. Season 4 of Ozark has been nothing but a standout performance we’ve seen from the series.

The harsh killings in the finale season really gave that edge that was needed to shut the doors on the water tanks for one last time.

We also saw some stellar performances from the characters, especially, Ruth, With rage and a loaded gun in her hand, Ruth warned the Byrds that the only way to stop her from killing Javi is to kill her instead. That was one of the highlighting moments from the show.

As we have wrapped the show and some of us are still reeling with excitement to see what’s in store for us. 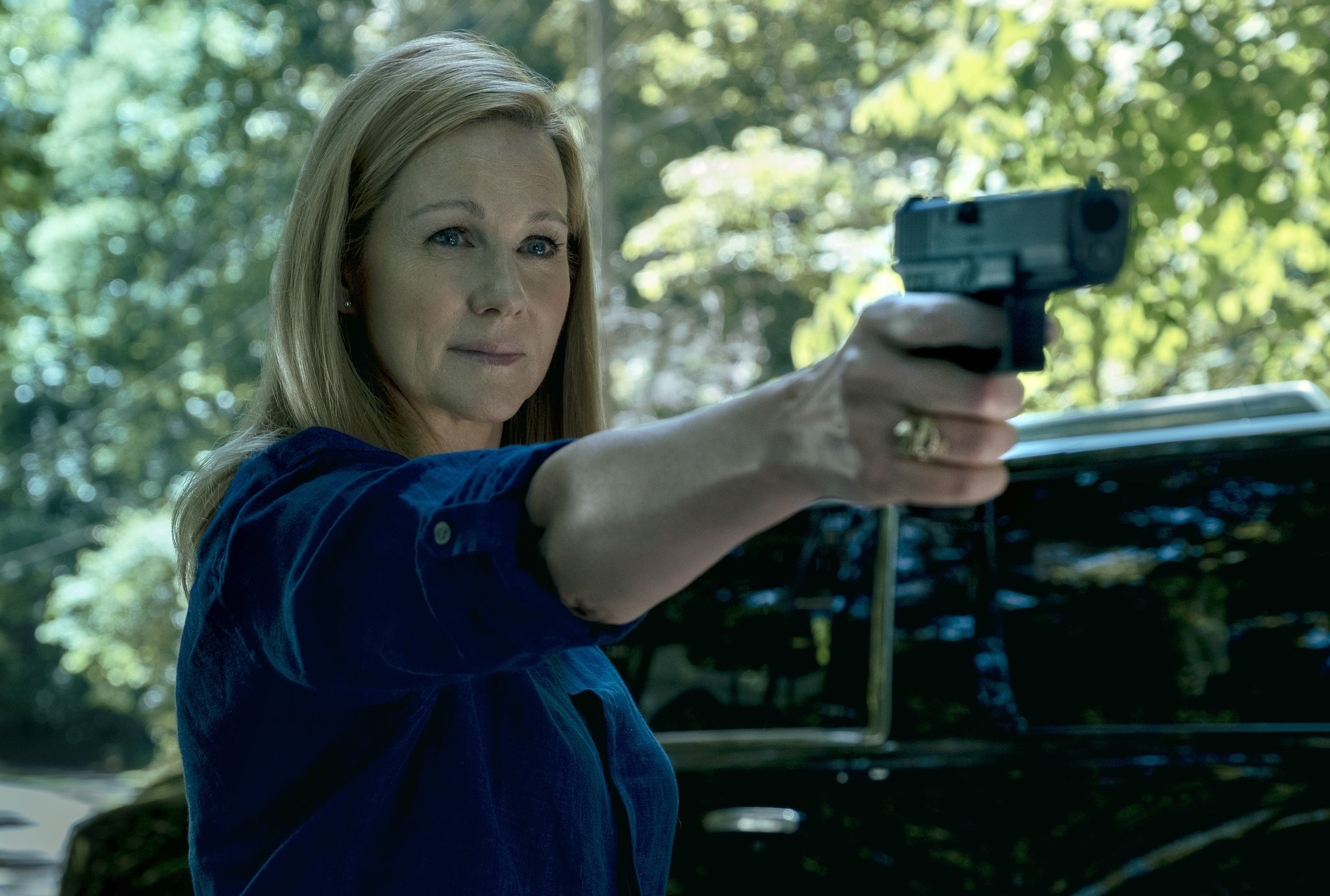 But how do we keep calm and run our heads without expecting what’s gonna happen next?! Are we really sure, this is for Ozark or there is more drama? Here’s what we know about Ozark season 5.

Will There be A Ozark Season 5?

If you ever make a top crime drama shows list, Ozark will be one of the top 5. It’s an American show full of drama and intrigue. Its story never fails to impress as it switches from drama to touching moments in unpredictable ways. 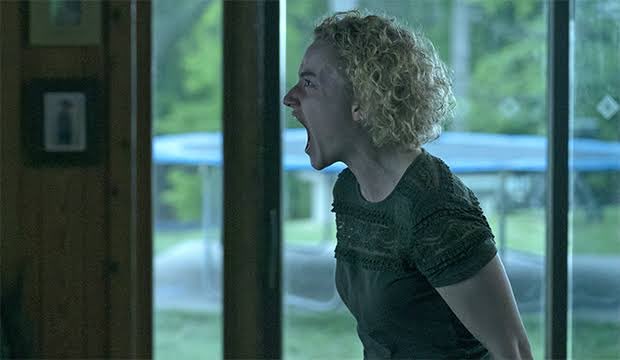 IMDb has given Ozark 8.5 out of 10. The fourth season was split into two parts, the first part breaking records and the second part receiving favorable reviews from the audience and critics.

To answer the big question, of whether the show will come back for another season, currently, it has been confirmed as the end of the show. So, Ozark Season 5 will not be happening. 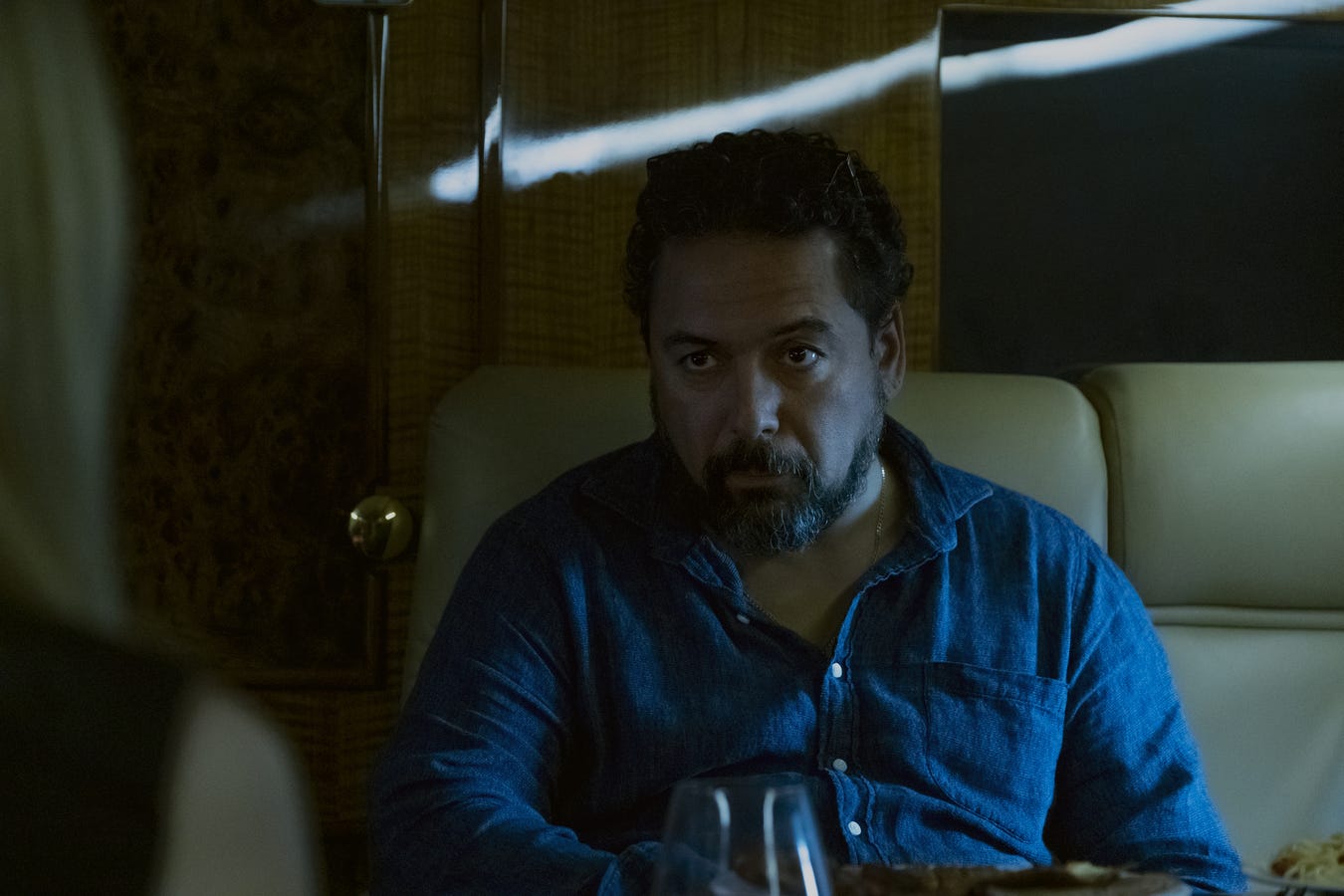 The fourth season of Ozark was always intended to be the series finale, which is the main reason it was split into two parts. The show’s creators had more time to finish their tasks thanks to the longer duration.

Why There Won’t Be Another Season Of Ozark?

Sadly, it appears that we’ll have to bid farewell to the series for now as back in 2020 Netflix announced that season 4 would bring about the end of this family’s story. 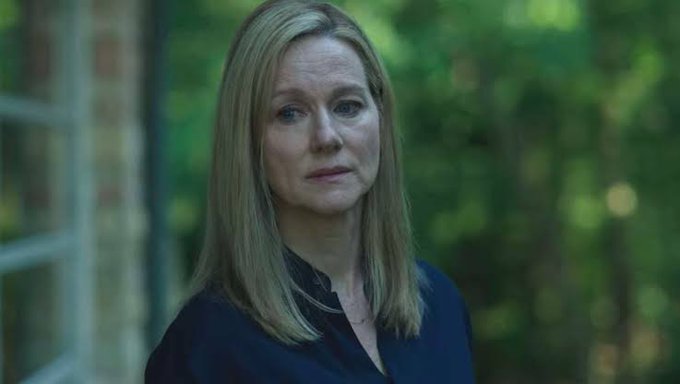 Although four seasons is a long run for any Netflix original series, some fans may be asking why Ozarks isn’t getting a season five. After all, it’s one of the streaming services’ most popular shows to date.

It’s hard to know what the future holds, but it looks like Netflix is done with Ozark. It’s been a tense season and some people in the business felt that it was time for the show to end. 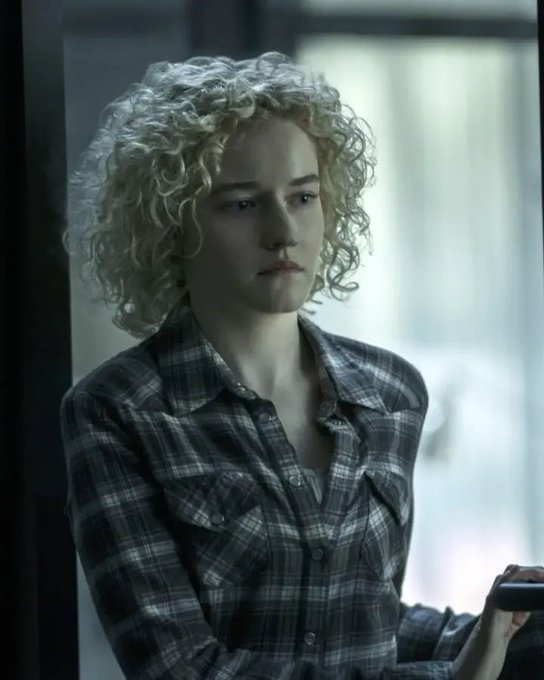 According to the showrunner, Chris Mundy, the show’s ending was felt as a fitting card to play depending on the emotional and technical tolerance of the team working for the show.