It looks like love is in the air for the musicians Jennifer Hudson and Common! At the moment, the air is filled with romance rumors of the If This Isn’t Love crooner and the I Used To Love Her singer.

Not long ago, Jennifer Hudson and Lonnie Rashid Lynn, who is popularly known by his stage name Common were spotted out and about in public together. Keep scrolling further to know more about the current relationship status of the duo. 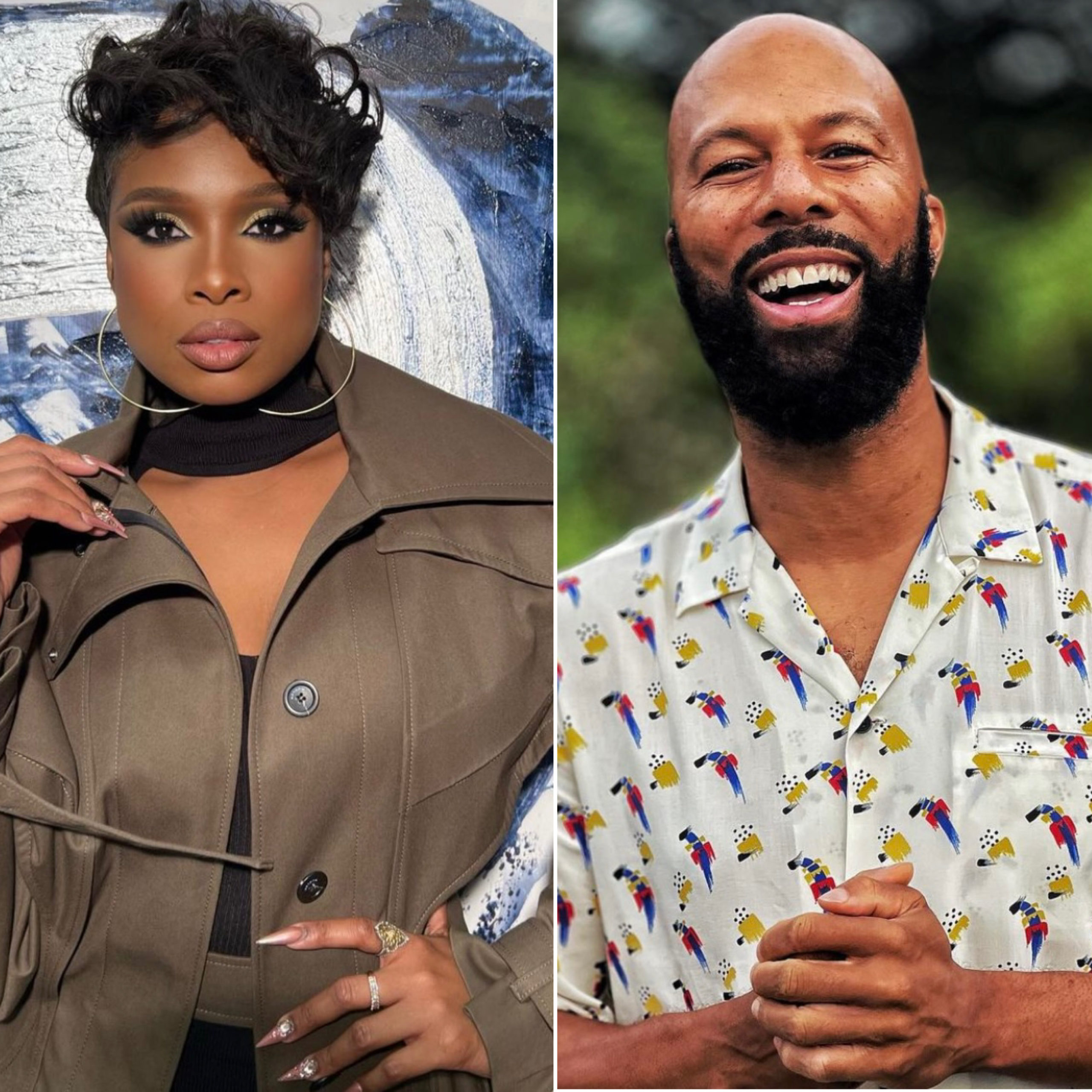 Are Jennifer Hudson and Common dating?

On Sunday, Jennifer Hudson and Common added fuel to the romance rumors that have been swirling in the air after the What Do You Say rapper picked her up from her talk show filming in Burbank, California.

In the pictures obtained by the media outlet Daily Mail, the singers – who are both Emmy, Grammy, and Oscar winners looked pretty close during their recent outing. The two of them walked alongside while being engrossed in a deep conversation before hopping into Common’s car. For the night out, Jennifer dressed up casually, she opted for a hoodie and a pair of leggings. She topped off her look with a pair of boots. On the other hand, when we talk about Common, he paired a grey hoodie with jeans.

Both Jennifer and Common star in the upcoming action thriller Breathe alongside Milla Jovovich and Sam Worthington. The two of them have known each other for years but the dating rumors of the pair began spiraling on the internet recently.

Jennifer Hudson and Common were also snapped together in September

Earlier this year, in September, the When Me Move singer and the Secret Life of Bees star were clicked by the paps at a restaurant in Philadelphia. Around the same time, Hudson even spilled the beans on the romance rumors of the pair.

Then, Jennifer told Entertainment Tonight, “People create their narratives of it and it’s like, OK, you know, how you feel. We shot a film together and he played my husband. We gotta eat in between those moments.” As of this moment, neither Jennifer nor Common has made any official comment on the romance rumors that have been the center of the attention of the viewers for a while now.

Before sparking romance rumors with Jennifer Hudson, Common dated Tiffany Haddish. The pair dated for 16 months before pulling the plug on their relationship. Then, an insider told People, that they called it quits due to their busy schedules.

During an appearance on Fox Soul’s Hollywood Unlocked With Jason Lee Uncensored, Common talked about his split from Tiffany. He stated that his and Tiffany’s relationship was “heavy and loving.” 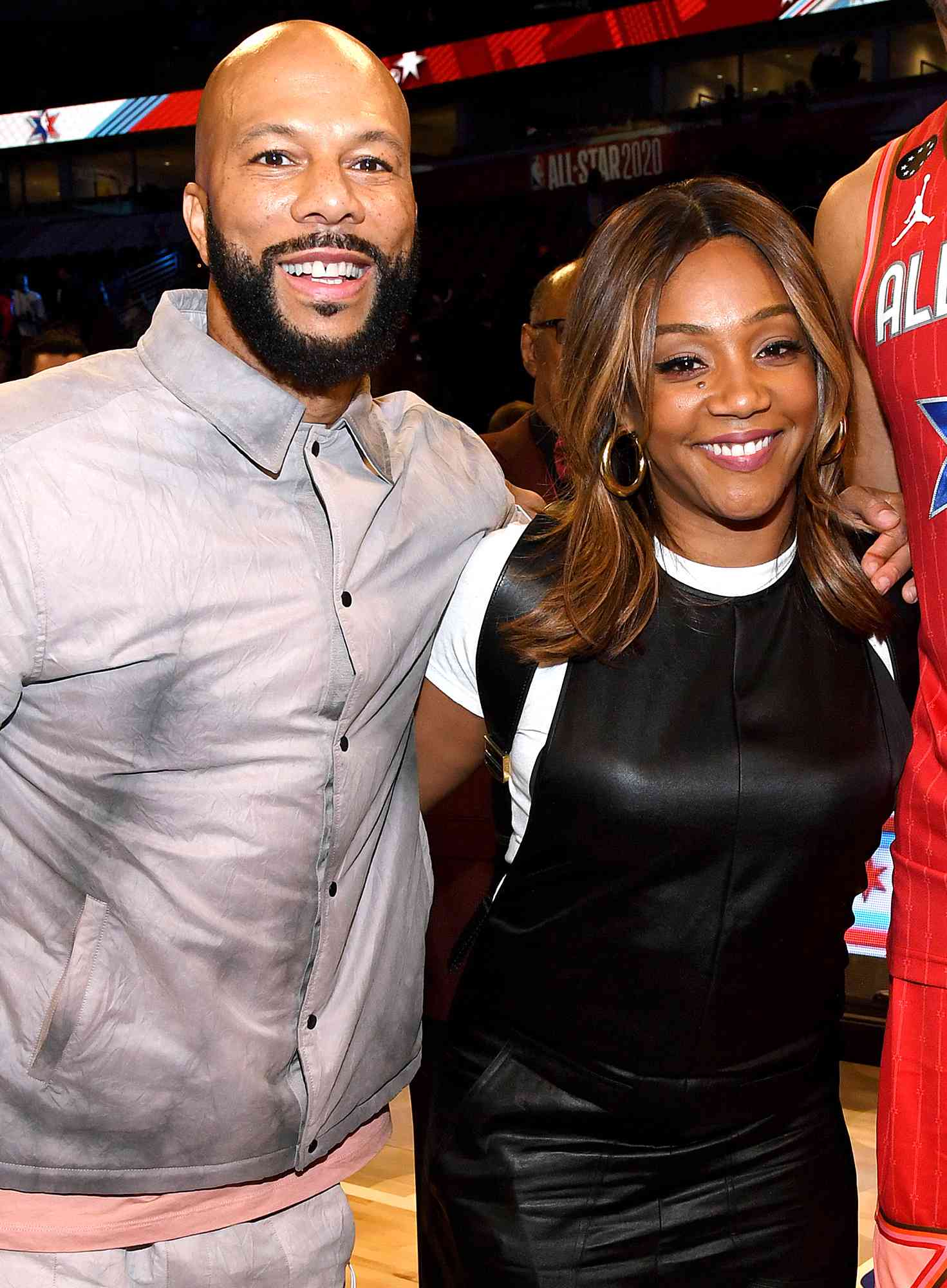 The Letter to the Free rapper further added, “it probably was the most mature relationship I have been in … meaning the communication, the respect, just all around.”

Do you think Jennifer Hudson and Common are a good match for each other? Kindly let us know your thoughts on the pair in the comments section below. Don’t forget to stay tuned with us for the latest updates from the world of showbiz.