It looks like something is brewing between Jack Harlow and Dua Lipa! According to a new report by the media outlet Page Six, the Industry Baby hitmaker and the One Kiss singer are dating.

For those of you who are unaware, let us tell you, the latest album of Jack Harlow titled, Come Home the Kids Miss You also consists of a song dedicated to the British-Albanian star entitled, “Dua Lipa.” In a media interaction, the First Class singer talked about the song named Dua Lipa on his new album and he stated before his album saw the light of day in May, he called Dua on FaceTime to get her permission. He may have received an awkward response but Lipa gave him her blessing. Read on to know more about the whirlwind romance of Dua and Jack.

In November 2022, the Don’t Start Now crooner and the Nail Tech singer were spotted together at the Variety Hitmakers Brunch in Los Angeles. The duo’s pictures from the event went viral in the blink of an eye.

A close source has told Page Six that Dua has become smitten with the charming rapper and it has been reported by the publication that the two of them have been in “constant communication” ever since. Another source has told the media outlet, “he was very interested in her, and was going to strongly pursue [the romance].” Insiders have even stated that Harlow flew to New York City to meet up with Dua after her Z100 Jingle Ball appearance on Friday.

The sources went on to say that the very next day, the two of them were spotted arriving at a restaurant separately, in the Meatpacking District for lunch. It seems like they are trying their best to keep their romance away from the flashing cameras.

A source close to Jack has told Page Six, “he is going to do his best, as he has always been a fan of her.” Or we can put it as Harlow describes in his song, “Dua Lipa, I’m tryna do more with her than do a feature.”

The dating rumors of the Levitating singer and the talk show host began swirling in the air at the end of September when the two of them were snapped by the paps on a dinner outing in New York City.

In the pictures obtained by Daily Mail, Noah and Dua were seen having an intimate meal at a Jamaican restaurant in the East Village which goes by the name of Miss Lily’s. A photo showed the singer and the stand-up comedian hugging each other. 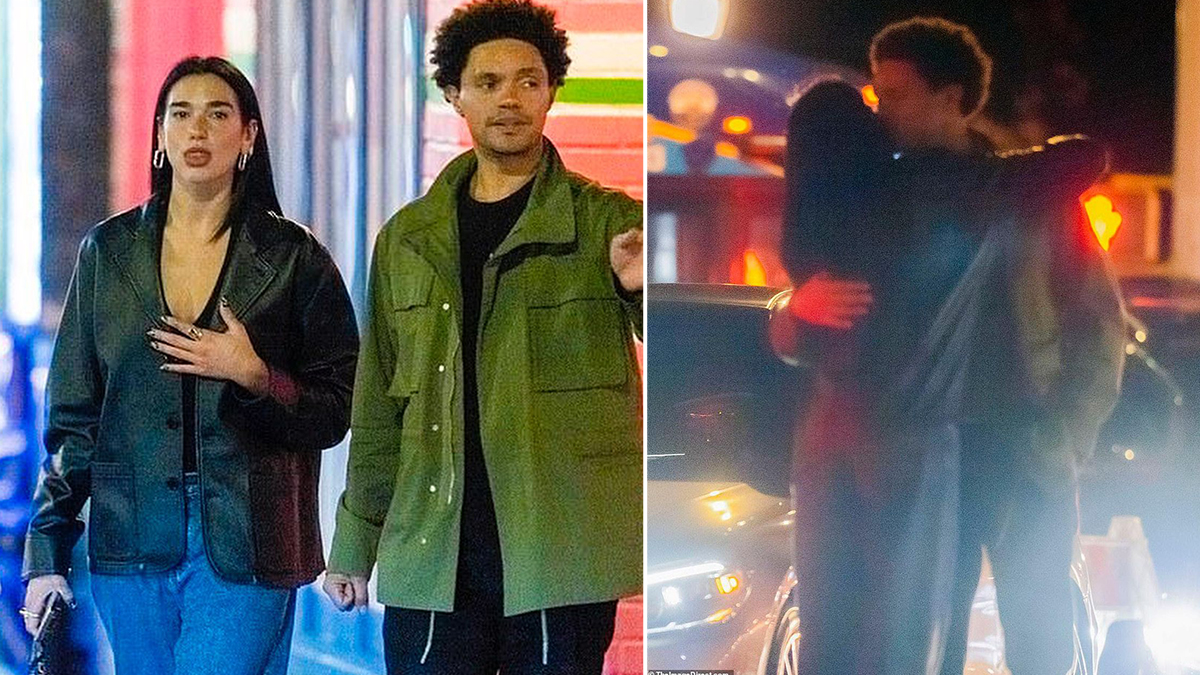 A source revealed their dinner was friendly and it took place after he taped for her podcast “At Your Service.” The source went on to say, “They haven’t spoken since.” Prior to that, Lipa was in a relationship with Gigi’s brother Anwar Hadid but they called it quits in December 2021.

Do you ship Jack Harlow and Dua Lipa as a couple? Kindly let us know your thoughts on the pair in the comments section below. Don’t forget to stay tuned with us for the latest updates from the world of showbiz.