Charlize Theron is a South African-American actress and producer. Let us share with you, she is one of the world’s highest-paid actresses. She shot to fame in the 90s by playing leading roles in Hollywood films such as The Devil’s Advocate (1997), Mighty Joe Young (1998), and The Cider House Rules (1999).

We know all fans of the Hollywood actress Charlize Theron want to know what’s happening in her love life. Is Theron seeing someone at the moment or she is living her single life? Continue reading further to find out the answer to the above question.

Is Charlize Theron single or ready to mingle?

In September, Charlize spilled the beans on her love life as she graced the cover of Harper Bazaar’s Process Issue. She told the publication that she is single at the moment. She revealed that during the Covid-19 pandemic, someone was in interested to be in a relationship with her but she turned that down. 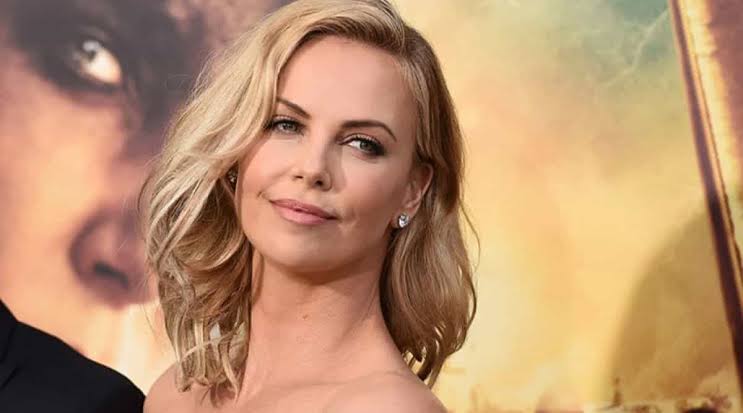 Who has Charlize Theron dated in the past?

Theron’s first public relationship was with the Before I Go actor Craig Philip Bierko. The pair dated for 2 years from 1995 to 1997. Soon after, she moved on in her life with singer  Stephan Jenkins.

The two of them were in a relationship for 3 years before calling it quits in October 2001. In his third studio album titled, Out of the Vein, Jenkins put out all his emotions that were a result of his break up with Charlize. 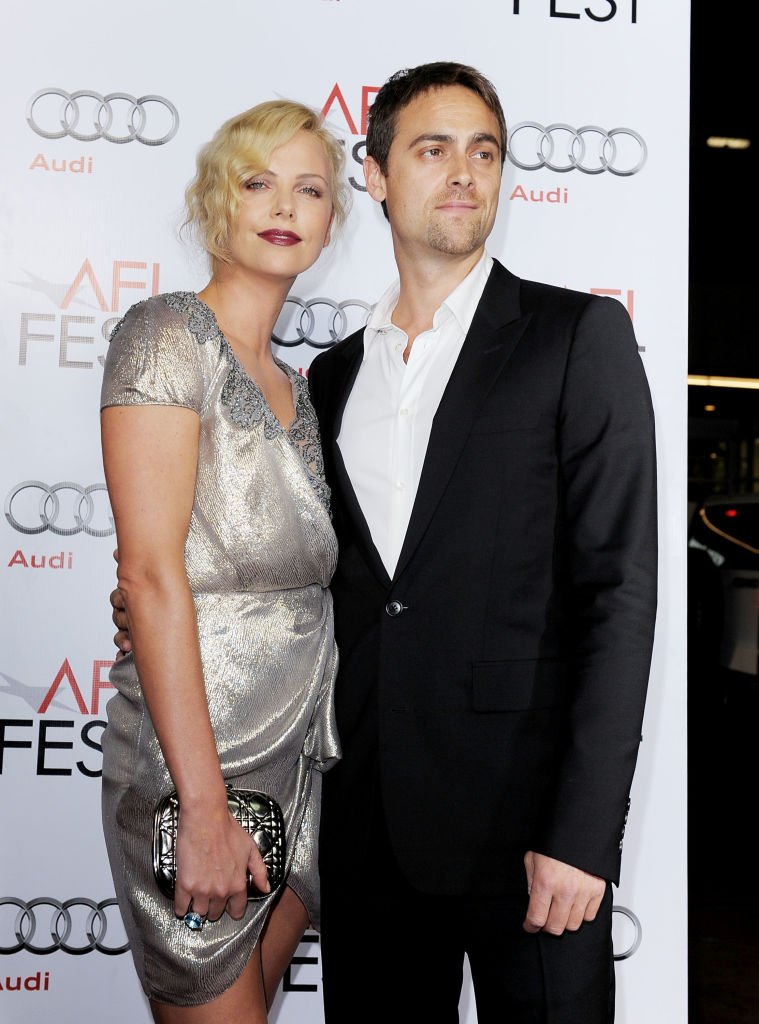 In the year 2001, The Fate of the Furious star started dating Irish actor Stuart Townsend. Theron and Stuart met each other for the first time on the sets of the movie Trapped. They played husband and wife on the screen and soon afterward, they began dating.

In an earlier interview with People magazine, Charlize talked about Stuart and said, “He doesn’t take himself so seriously and that’s hard to find in a man these days.” Back in the day, the pair lived together in Ireland and Los Angeles. They pulled the plug on their relationship at the end of 2009. 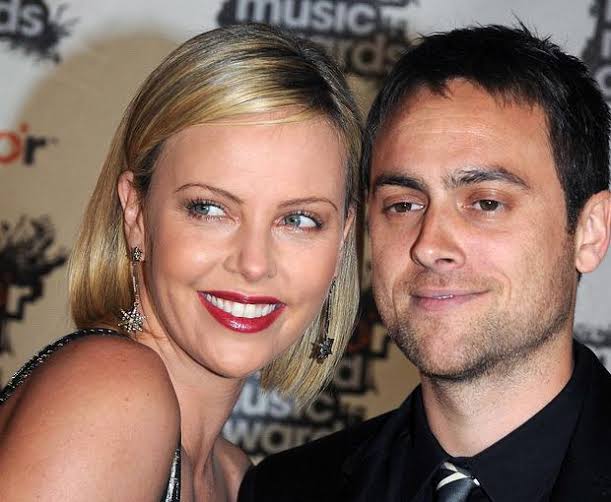 Then, after a while, Theron began seeing the State of Grace actor Sean Penn in December 2013. The two of them were friends for a long time before they started dating. The pair parted ways in June 2015. At that point, the air was filled with engagement rumors of the duo but later on, Charlize set the record straight and stated that they were never engaged.

In June 2020, The Old Guard actress made an appearance on SiriusXM’s The Howard Stern Show. At one point during the show, Howard asked her about the rumors of her and Sean Penn being engaged. She replied, “What? That’s not true. no. I did not ‘almost get married to Sean’, that’s such bulls—. No, we dated, that was literally all we did, we dated.”

Theron further added, “It was a relationship, for sure. We were definitely exclusive, but it was for barely a year. We never moved in. I was never going to marry him. It was nothing like that.”

Then, Howard Stern also questioned her about if she ever thought about getting married or felt lonely. She said, “I never wanted to get married. That’s never been something that’s important to me.” 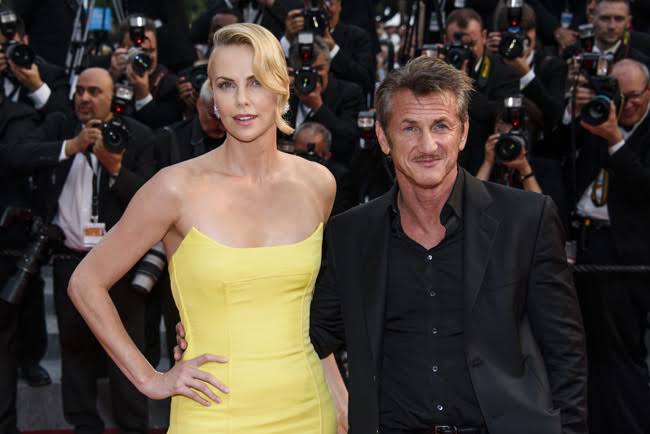 Charlize Theron is a mom of two

Charlize adopted two kids, a daughter named Jackson in March 2012 and another daughter whose name is August in July 2015. Later on, in a 2018 media interaction, she stated that adoption was always a top priority for her. She disclosed it was mainly inspired by her own upbringing in South Africa. She had a tough childhood.

In the last few years, Theron has been focusing on raising her daughters. While making an appearance on The Drew Barrymore Show in 2020, she said, “I haven’t dated anybody for over five years. I’m open when friends of mine are like, ‘You should go on a date, you should meet this guy.’ “

The Mad Max: Fury Road star further added, “I feel like I’m in a place in my life where you gotta come with a lot of game. Not the kind of game that we think of. The kind of game that’s like, ‘My life is really good, so you better be able to bring that and maybe better,’ because I just won’t accept anything less.” Then, Charlize was single and she stated that she wasn’t in a hurry to be in a relationship. She told the host of the show, Drew Barrymore, “I don’t long for that much. I can honestly say this, on my life: I don’t feel lonely.”

The Academy Award winner disclosed that her priorities changed once she became a mother. She further added, “Once I had my children, it’s not that it replaces something, or that it makes you less interested in something else. I’m still firing on all cylinders. I just think your priorities are in a place that is of high demand; it’s a lot of work to be a parent. Part of that is at the end of the day I get to bed and I think, ‘Oh my God, I wouldn’t want this day to be any different.’ “

We are glad to hear that Charlize Theron is taking her sweet time to figure out whether she wants to be in a relationship or not. The Hollywood actress is living her best life and raising her two daughters. Don’t forget to stay tuned with us for the latest updates from the world of showbiz.