Is ‘Bridgerton’ Star Jonathan Bailey Gay? Here’s What We Know

Jonathan Bailey is best known for playing the role of Anthony Bridgerton on Bridgerton which is considered one of the most loved shows on Netflix. Along with Jonathan, the show also stars Simone Ashley as Kate Sharma.

In season 2 of the show Bridgerton, Bailey’s character Anthony was on a quest to find a wife. Is Jonathan also looking for the women of his dreams in real life? Continue reading further to learn more about the sexuality of the Hollywood actor. 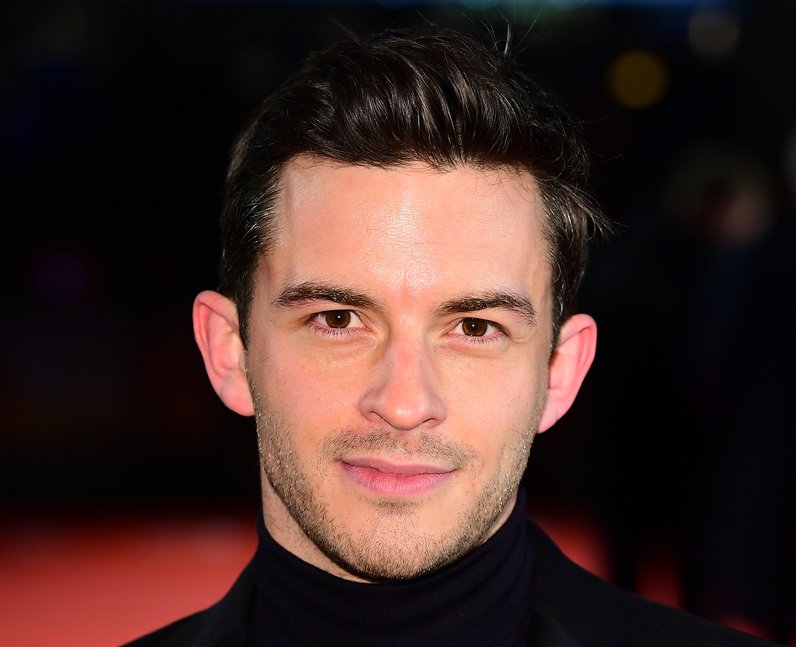 The answer to the above question is yes. Jonathan Bailey may have played a straight character in the show Bridgerton, but he is gay in real life. In the past, he has openly talked about his sexuality.

In an earlier interview with Ian McKellan, Jonathan talked about his sexuality and said, “I was coming to terms with my own sexuality, I hadn’t necessarily hidden it, but I’ve never been not honest about it. It’s just there had never been a need to talk about it. There’s a sense of shame, I think, that’s palpable throughout gay men within the industry.” 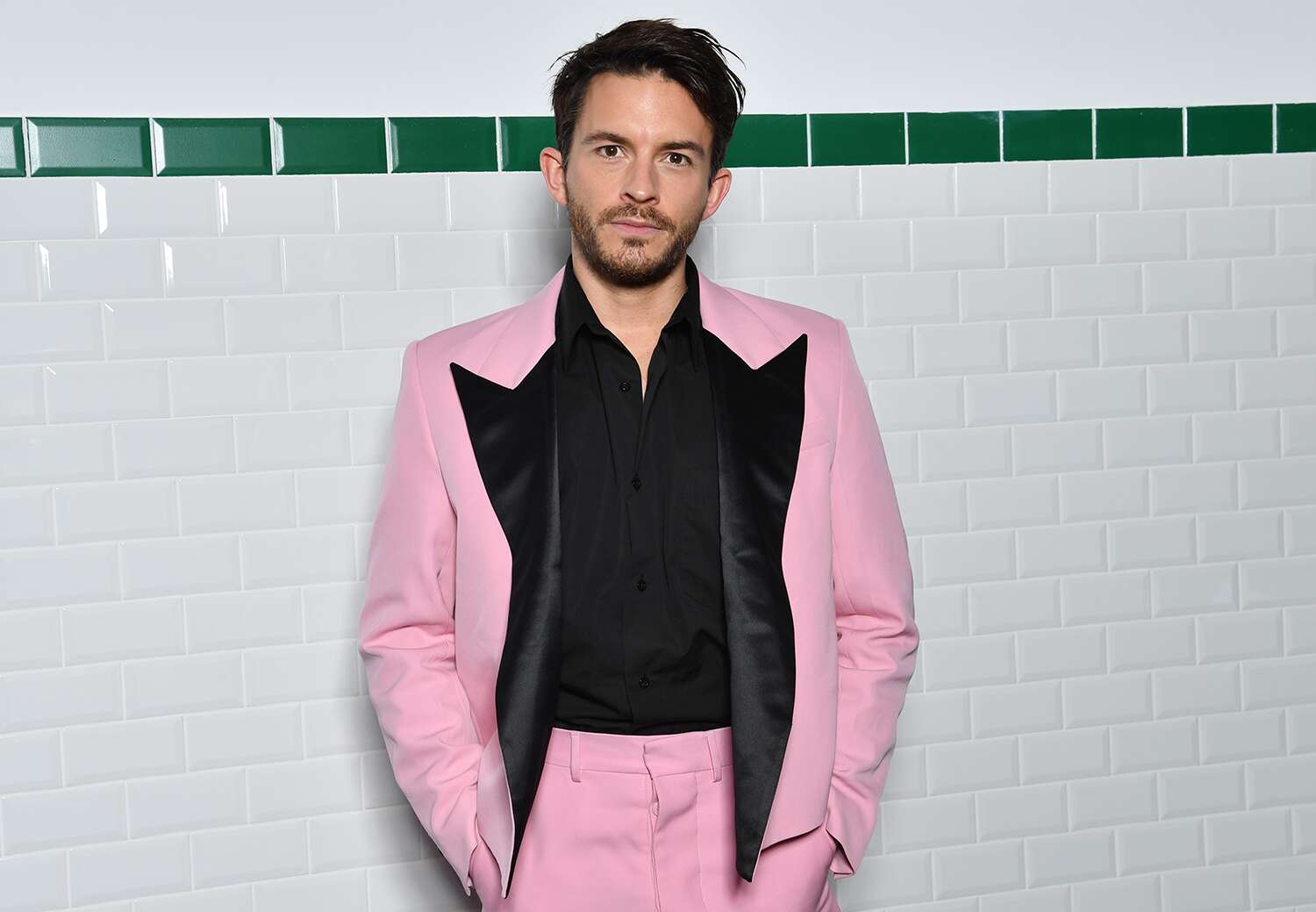 When did Jonathan Bailey come out as gay to his friends and family?

For those of you who are unaware, let us tell you, Jonathan was in his twenties when he came out of the closet. He came out as gay to his friends and family but he was hesitant to break the news to the world as he thought it would hamper his acting career.

During a March 2022 interview with GQ magazine, the Wicked star talked about his coming out experience. Jonathan said, “At the time, he was told, ‘There’s two things we don’t want to know: if you’re an alcoholic or if you’re gay.’” Those words had a big impact on him. Bailey told the publication, “All it takes is for one of those people in that position of power to say that, and it ripples through. So, yeah, of course, I thought that in order to be happy I needed to be straight. I reached a point where I thought, ‘Fuck this’, I’d much prefer to hold my boyfriend’s hand in public and not be so concerned about that than get a part.”

Who is Jonathan Bailey seeing at the moment?

To date, Jonathan Bailey has not spoken about his relationships in public. Up until now, he has not confirmed whether he is dating anyone. After winning The Laurence Olivier Award in the year 2019, he kissed James Ellis which sparked dating rumors of the two of them.

In July of 2021, Bailey and Ellis were spotted out and about in public together. The two were snapped while they headed for lunch in London. So far, it is not clear whether Jonathan and James are dating each other or not. Did you already know that Jonathan Bailey was gay? Kindly let us know your thoughts in the comments section below. Don’t forget to stay tuned with us for the latest updates from the world of showbiz.