‘I Support The Current Thing’ Meme: What Does it Mean?

Everyone is supporting Ukraine, as well as Elon Musk.

Tesla’s CEO and Tesla have once again posted a tweet that has gotten the attention of the whole Twitter community.

Though we’re all familiar with Elon Musk’s strange Tweets, most recently he’s been tweeting on the conflict between Russia and Ukraine. 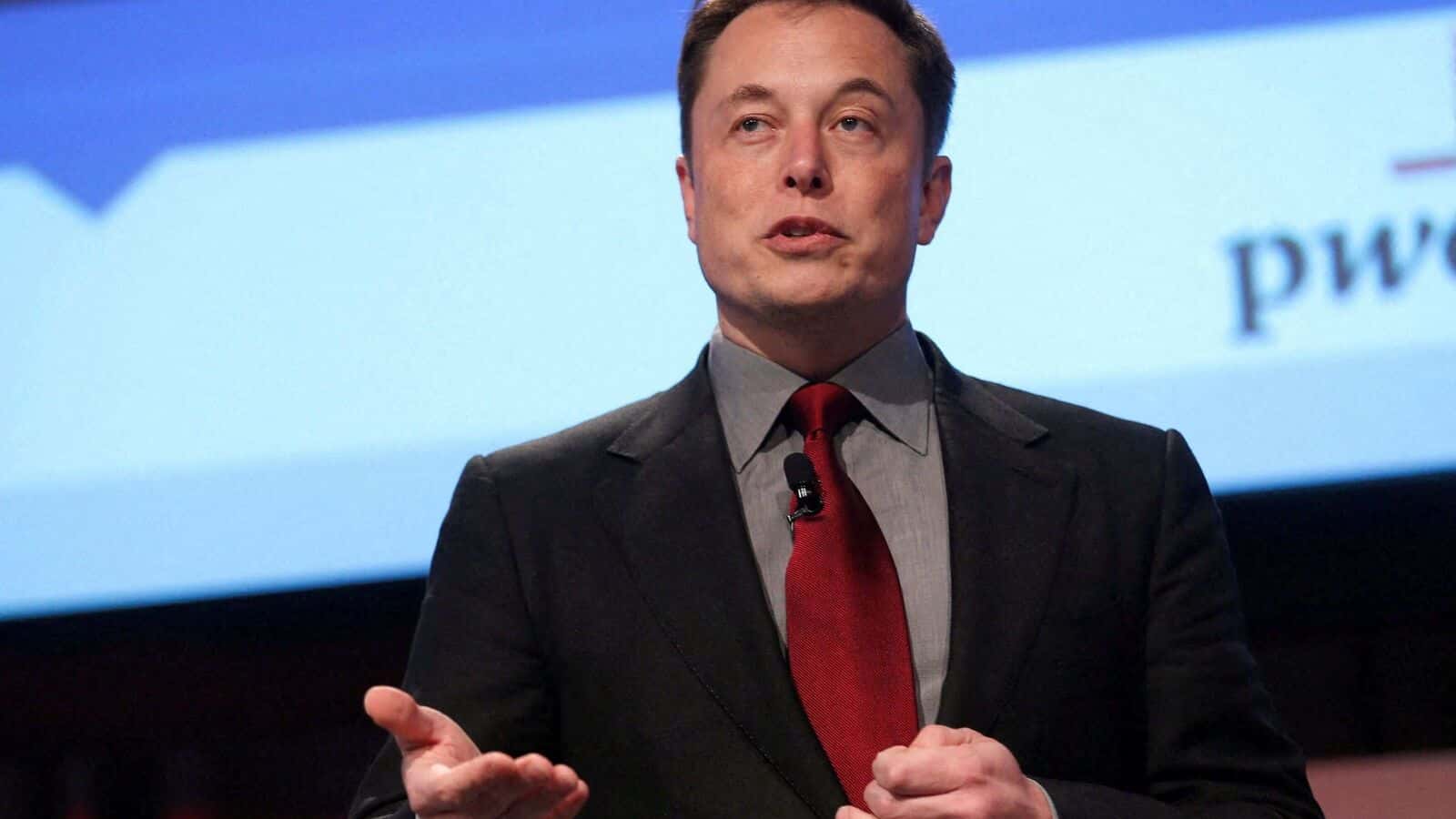 He’s tweeted something about Russia’s ongoing invasion of Ukraine, as he always does. However, to some, it appears to be an “offended meme.”

Continue reading to learn everything there is to know about what he tweeted and what it means.

“I Support The Current Thing” Meme by Elon Musk

So basically, in the meme, there’s a guy ah not a guy its Wojak (from Polish wojak [vɔjak], loosely ‘soldier’ or ‘fighter’), also known as Feels Guy, is an Internet meme.

That is, in its original form, a simple, black-outlined cartoon drawing of a bald man with a wistful expression. And is posted to generically represent emotions such as melancholy, regret, or loneliness.

If you’re a meme fan, you’ve probably seen ‘Feels Guy’ on the internet and other social media platforms several times. 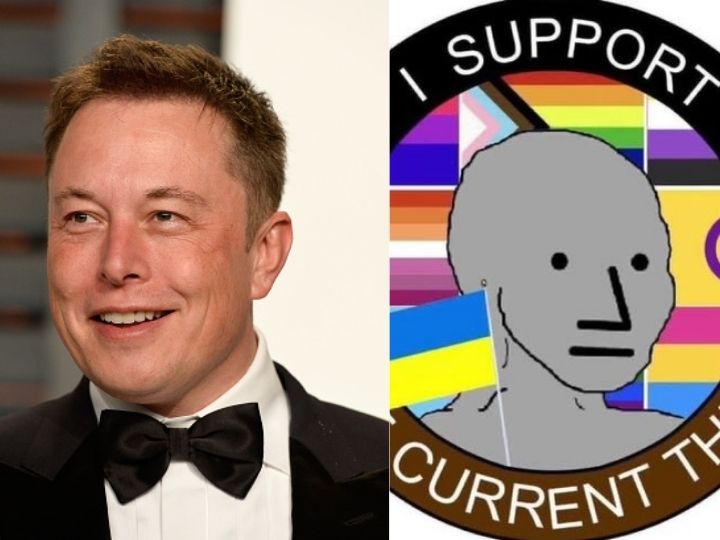 So, he’s holding a Ukrainian flag, and behind him are other flags that promote the “LGBTQ COMMUNITY,” including transgender, bisexual, Black, and brown community flags, and more.

All of these flags, as well as the Feels Guy, are shown within a round circle that reads “I Support The Current Thing.”

This Meme Is Considered Offensive By Some Users

Some Twitter users, though, appeared to be outraged by the meme. One user, for example, described the tweet as a ‘breakdown’ and argued that being LGBTQ+ is not a trend.

Another one wrote: “Elon, I am a die-hard fan of yours. But this is insensitive. I can’t say I’m not disappointed.”

“He literally just made fun of the people supporting Ukraine,” wrote some other.

While Some People Find The Meme Offensive, Others Are In Favour Of It

“He’s correct though. Everyone wants to virtue signal with the latest thing. The mask has been replaced with “Flag Of Ukraine” said another supportive Twitter user.

He’s correct though. Everyone wants to virtue signal with the latest thing. The mask and 💉has been replaced with 🇺🇦

“Humans are flexible and ever-changing. This doesn’t mean he doesn’t support Ukraine, but most people do nothing but virtue-signal which is no use but boosting themselves. He’s done more for them than 90% of people with a Ukraine flag on their name,” another user on the billionaire’s side said.

The Origin Of The Meme “I Support The Current Thing”

The first documented posting of the NPC Wojak badge, with the tagline “I support the current thing,” was posted on Twitter by empty banks on March 1st, 2022, and got around 6,000 likes over the course of 13 days.

It was then shared by other Twitter users on March 1st, 2022, the most noteworthy of whom was Twitter user ThomasEWoods, whose repost earned around 22,500 likes in the same period of time. 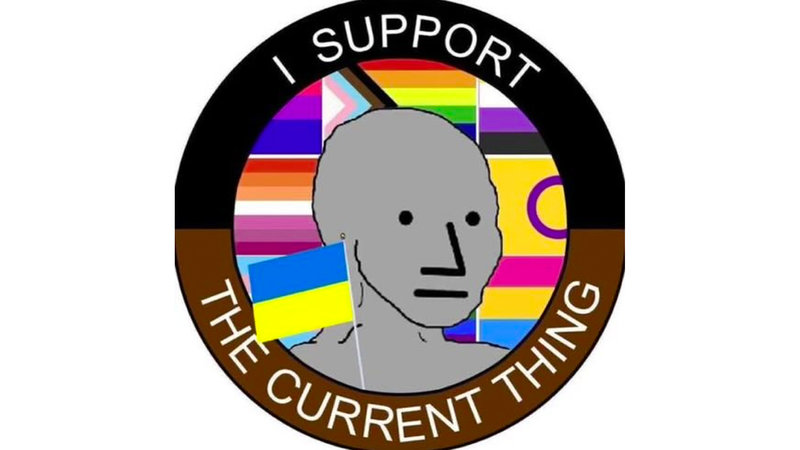 On the same day, the Instagram account fakenewsnetwork repurposed the crowd of NPC Wojaks template to depict groupthink, garnering about 3,700 likes in just 13 days. 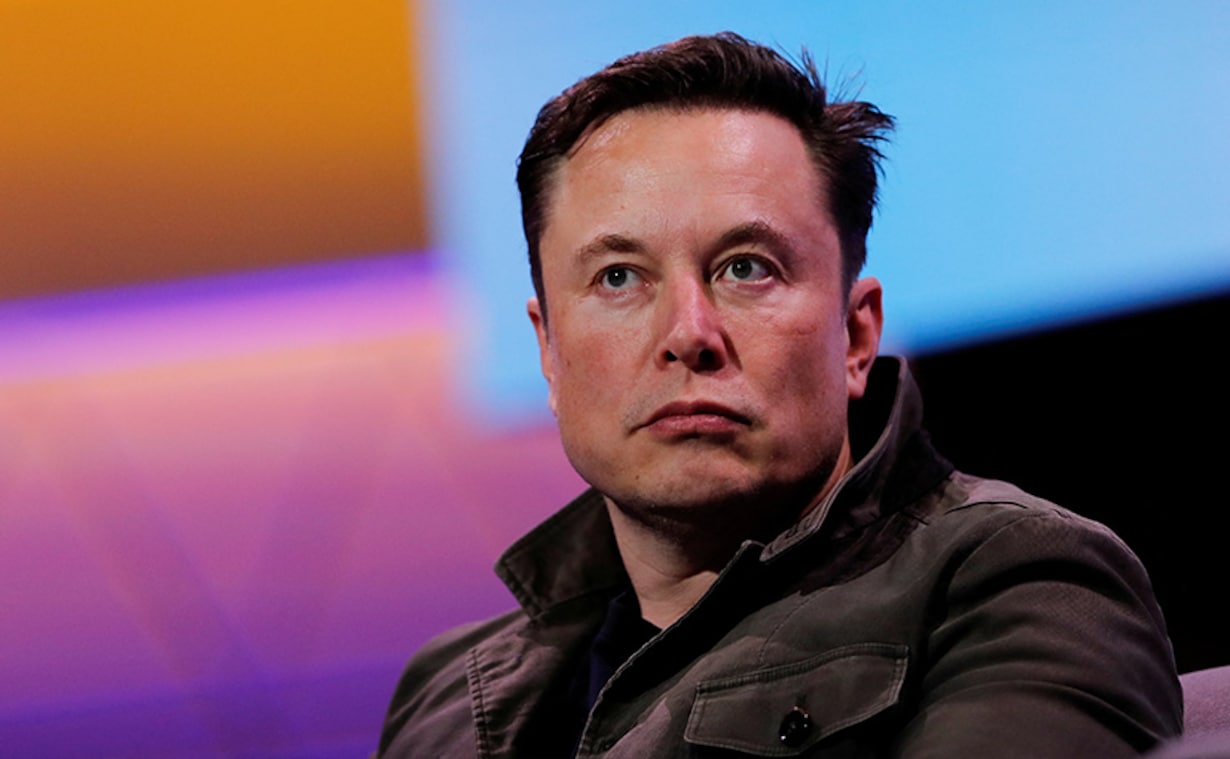 What are your thoughts on this meme? Is it offensive to you or not? Don’t forget to let us know in the comments area below.