How to Watch Scream Movies in Order

When the first Scream film was released in 1996, it not only proved to be a commercial success but also changed the game for the horror genre in the decade. The film was a surprise hit, which paved the way for numerous sequels and also a television show.

Now, the sixth installment in the Scream franchise is coming out next year, and if you haven’t watched the first five films yet, we are here to suggest the best order in which the series should be binged. 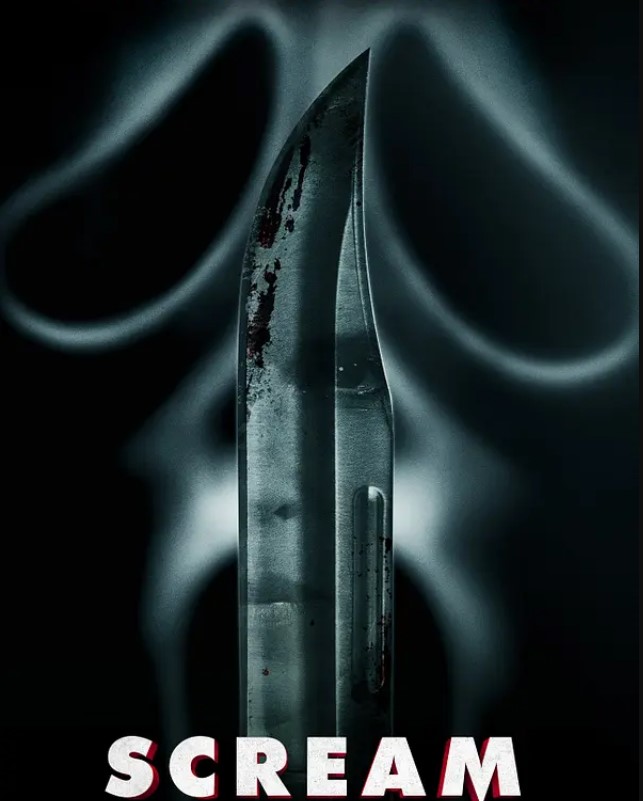 The Best Order to Watch the Scream Film Series

Till now, five Scream films and one TV show have been launched. Unlike the Star Wars saga, the Scream franchise has a pretty straight forward watching order. Most of the films in the series include numbers in their titles, which give away the order in which they should be watched. Here is the chronological order of Scream films:

The film that started it all, Scream (1996), followed the story of high school student Sidney Prescott based in the fictional town of Woodsboro, who becomes the target of a serial killer in a Halloween costume called Ghostface. The film was a perfect blend of slasher thriller and horror and rejuvenated the slasher genre in the 1990s. 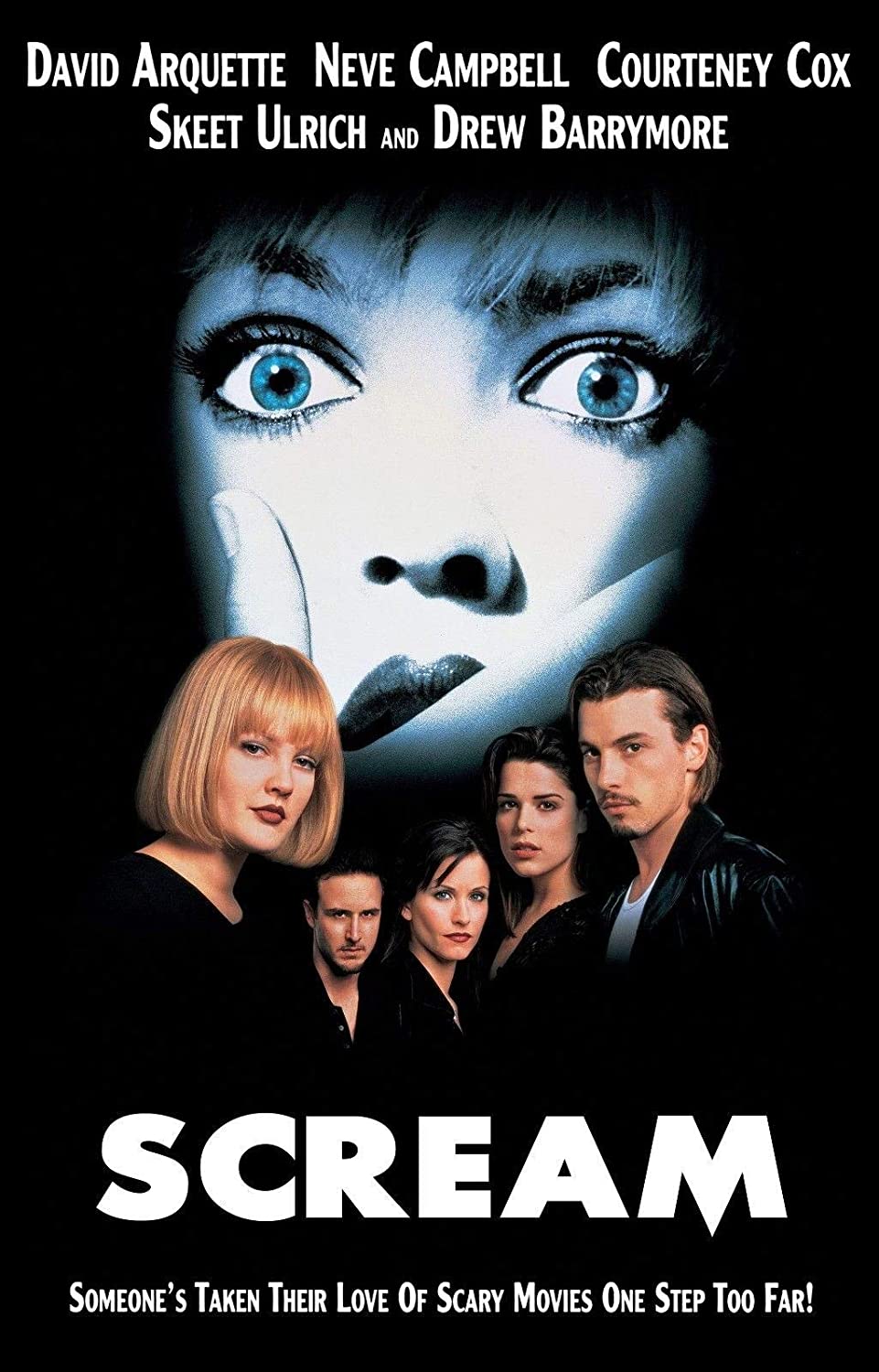 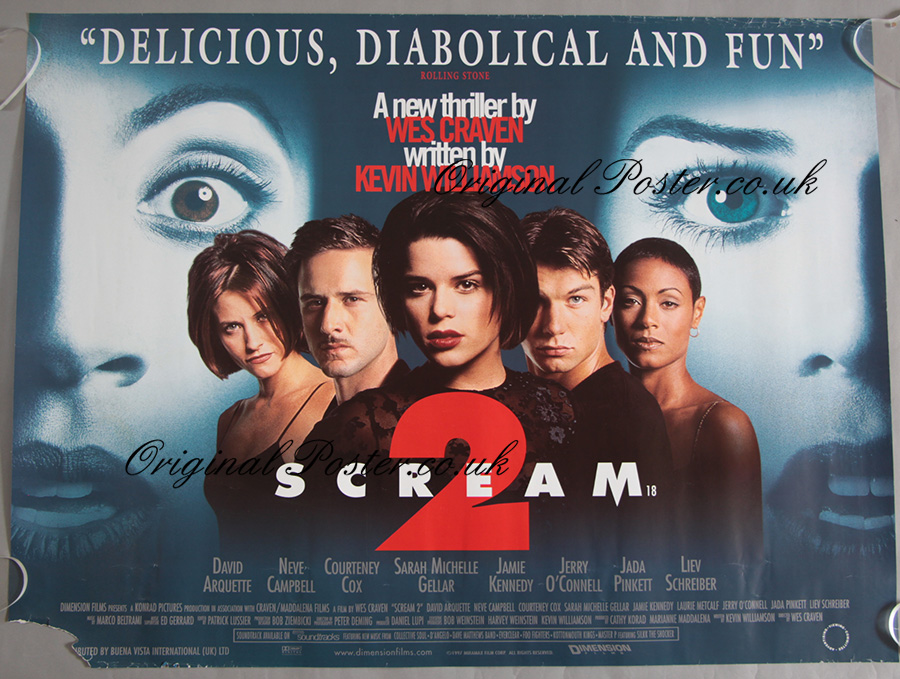 The film starts three years after the events of Scream 2. When Sydney and her friends visit the sets of ‘Stab 3’, another meta-film based on the murders in Woodsboro, they are again terrorized by a Ghostface killer. 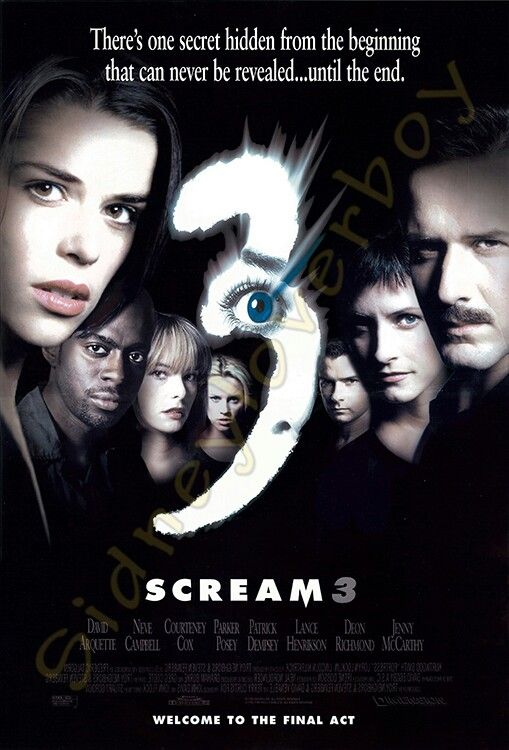 The film takes place many years after the murderous events of Scream 3. Sydney has now written a self-help book to get over her trauma and returns to Woodsboro to promote the book, and reunites with old friends. However, her return also marks the return of Ghostface, and the cycle of murders begins again. 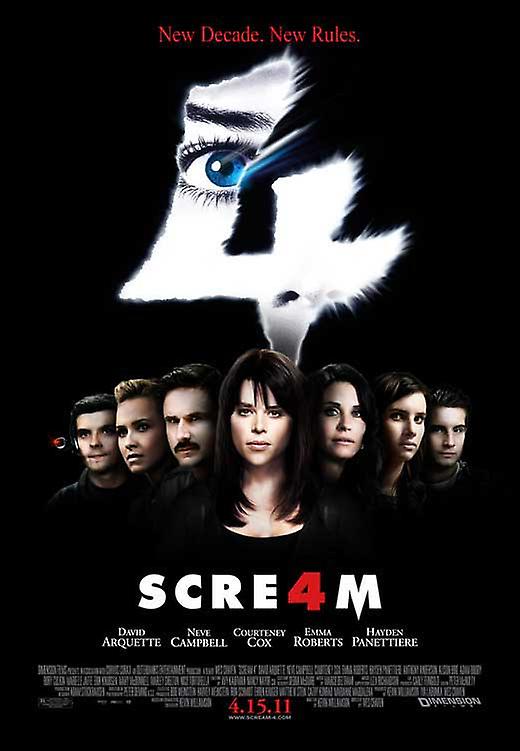 The fifth film in the franchise was titled only ‘SCREAM’, the same as the first film, which caused confusion to many. However, the film is not a reboot or remake but a continuation of the film series. 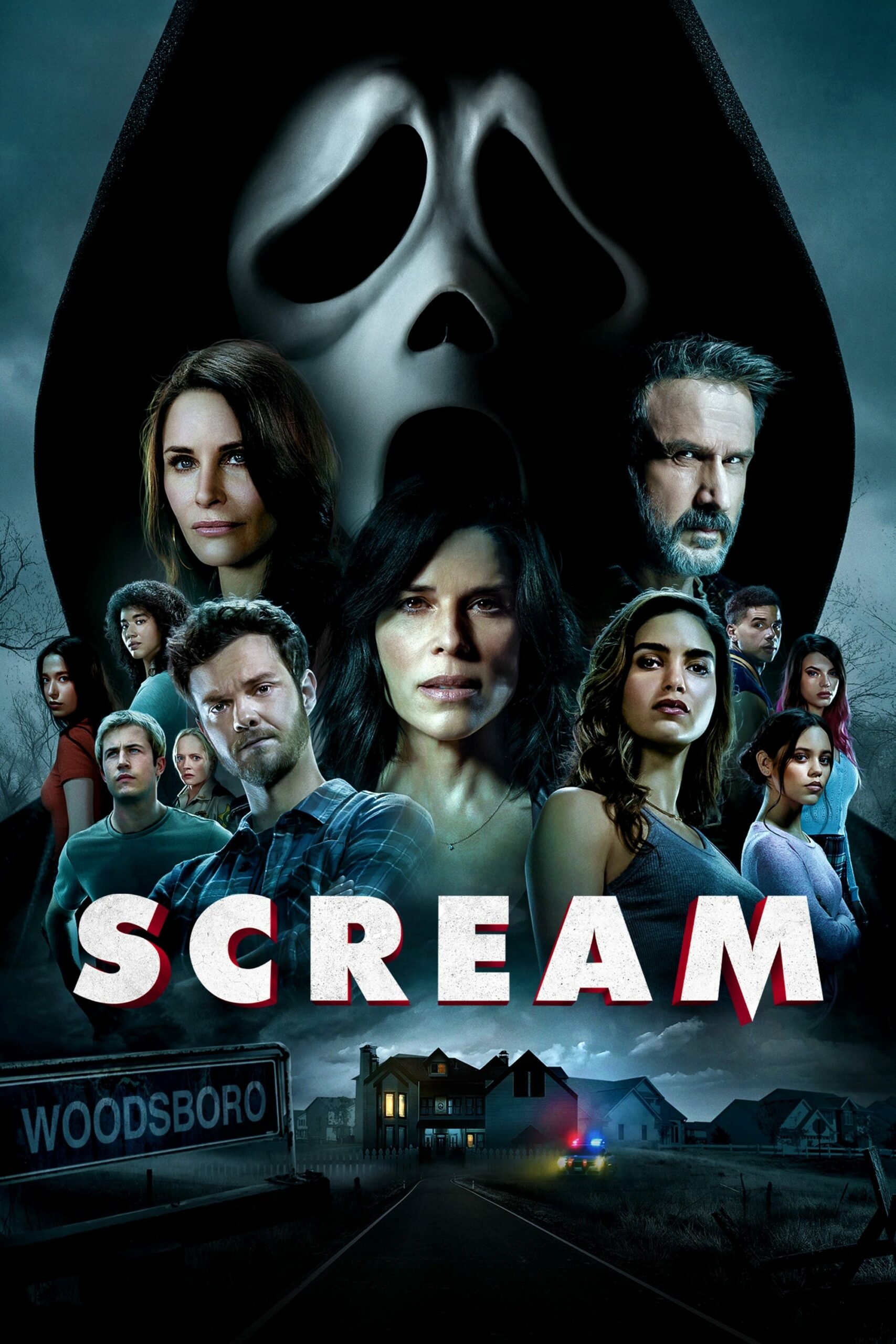 SCREAM is based twenty-five years after the original Woodsboro murders and focuses on a new group of teenagers being attacked by Ghostface, along with the return of Sydney and Gail.

The TV show is set in the fictional town of Lakewood and features a group of teenagers being stalked and attacked by a mysterious killer. However, the show is not related to the film series in any way and does not share any common characters or story with the film. 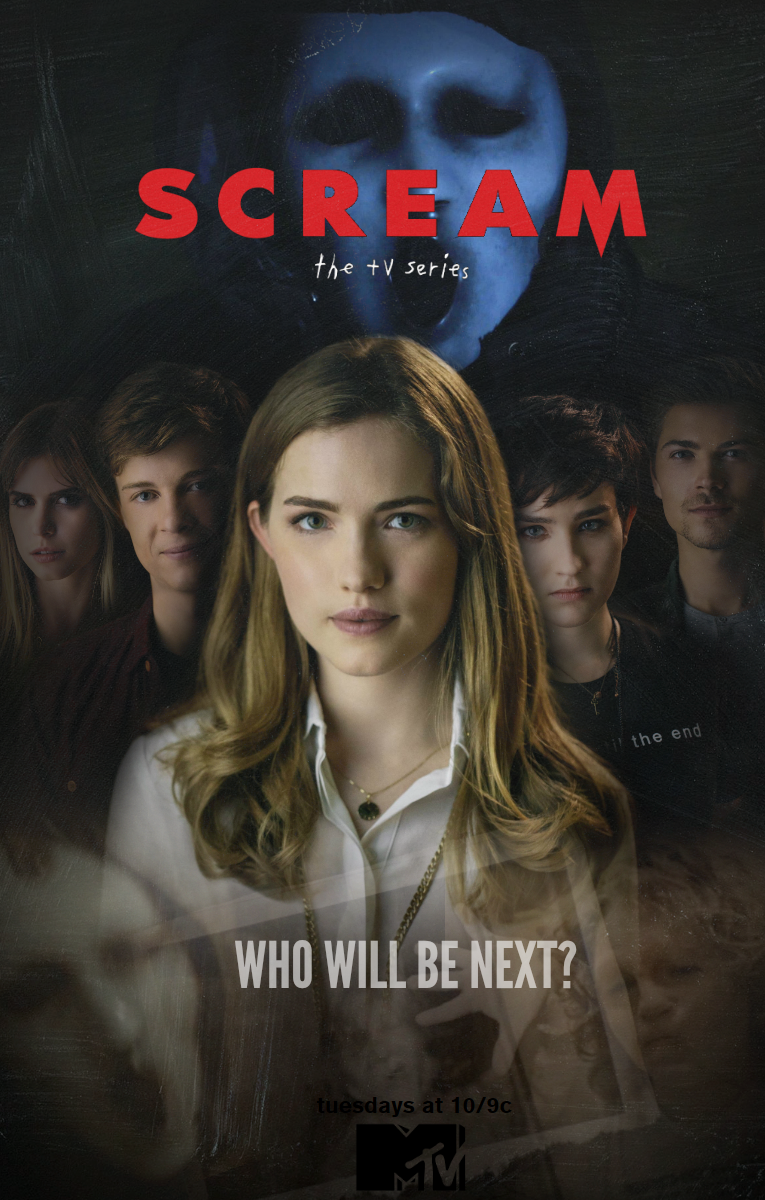 The first two seasons of the show featured a masked killer, different from that of Ghostface. However, after a poor response from the audience, the makers decided to reboot the series. The third and final season, titled Resurrections, featured a killer in Ghostface costume who tormented a local football star in Atlanta.