How to Watch Monogatari in Correct Order?

Monogatari is a collection of light novels written by Nisio Isin and drawn by Vofan in Japan. The story revolves around Koyomi Araragi, a third-year high school student who manages to survive a vampire strike and considers himself assisting girls who are dealing with hauntings, deities, ghosts, monsters, supernatural beings, and other unexplained occurrences, which are often used as proxies for their emotional and mental problems.

Kodansha produced 28 volumes in the series under its Kodansha Box imprint between November 2006 and August 2021. The suffix -monogatari appears in all of the series’ plot arcs. For many anime fans, Monogatari is a challenging anime to get into. Don’t worry, we’re here to give you a step-by-step guide to watching and comprehending the entire series.

Everyone is aware of the release order, therefore let’s jump right into the Chronological order, which will allow you to appreciate the perplexing anime story-line.

This one is up for discussion, with various people choosing different places to watch it. It’s a prequel in which Koyomi Araragi, a second-year high school student at Naoetsu High School, encounters Tsubasa Hanekawa, the school’s best honors student. Tsubasa brings up a rumor of a “blonde vampire” that has lately been spotted in their town. Tsubasa’s down-to-earth nature appeals to Koyomi, who is normally anti-social. This is essentially what happened at the start. 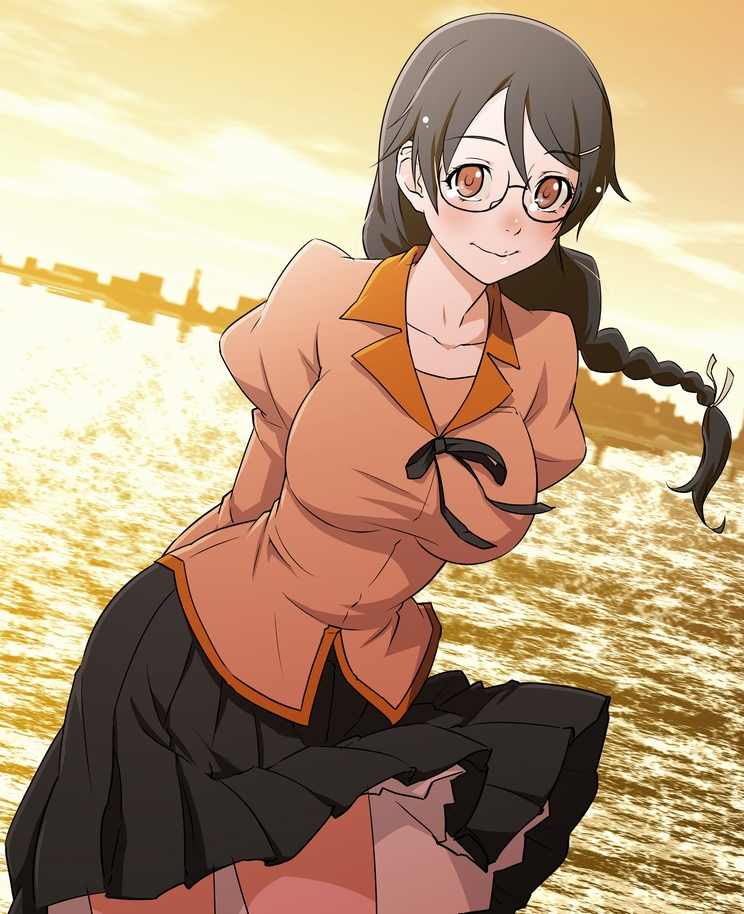 Koyomi Araragi discovers that his buddy and savior, Tsubasa Hanekawa, has been acting strangely since surviving a vampire bite. When he manages to run into her on his way to the bookshop and notices she’s wearing a bandage on her face, he knows something’s wrong. It’s only a four-episode series, therefore it’s better to watch it after the first.

Hitagi Senjgahara is caught by Koyomi Araragi as she falls from a tremendous height, and he quickly notices that she weights next to nothing; nevertheless, he does not tell her. Later, he inquires about her with Tsubasa Hanekawa, the class chairman; he discovers that she was ill and wonders whether this is true. 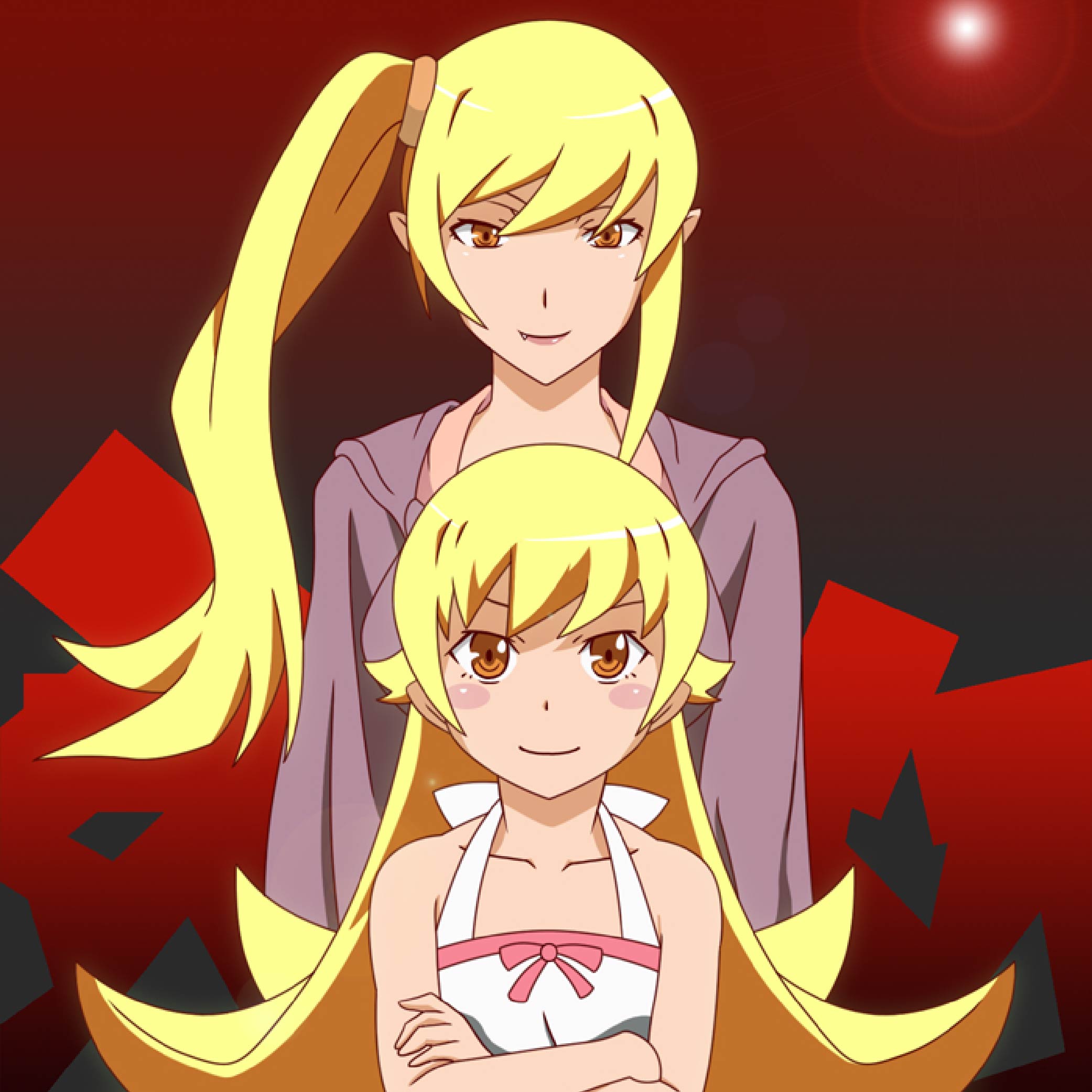 Surviving a vampire strike, meeting various girls troubled by strange forces, and simply trying to get by have been some of the challenges Koyomi Araragi has faced recently. On top of that, he wakes up one morning to find his girlfriend Hitagi Senjougahara has kidnapped and bound him. The Monogatari Series: Second Season is about these people and their effort to conquer the darkness that is closing in around them. With graduation hanging over Araragi, a new semester has begun, and he must rapidly select which pathways he will take, as well as which connections and friends he will save. However, Araragi is nowhere to be found while odd events transpire.

Koyomi and Yotsugi’s dash against time to stop the mysterious “darkness” from pursuing them has led people to the front door of Izuko Gaen, the “woman who knows everything.” Mayoi Hachikuji takes a heartbreaking decision as they face the harsh reality of their current situation.

Well, that was a lengthy overview of the series, but the tale does not finish there. Here’s a mini quick another list to get right into your series. You can look over here, and complete your favourite anime. 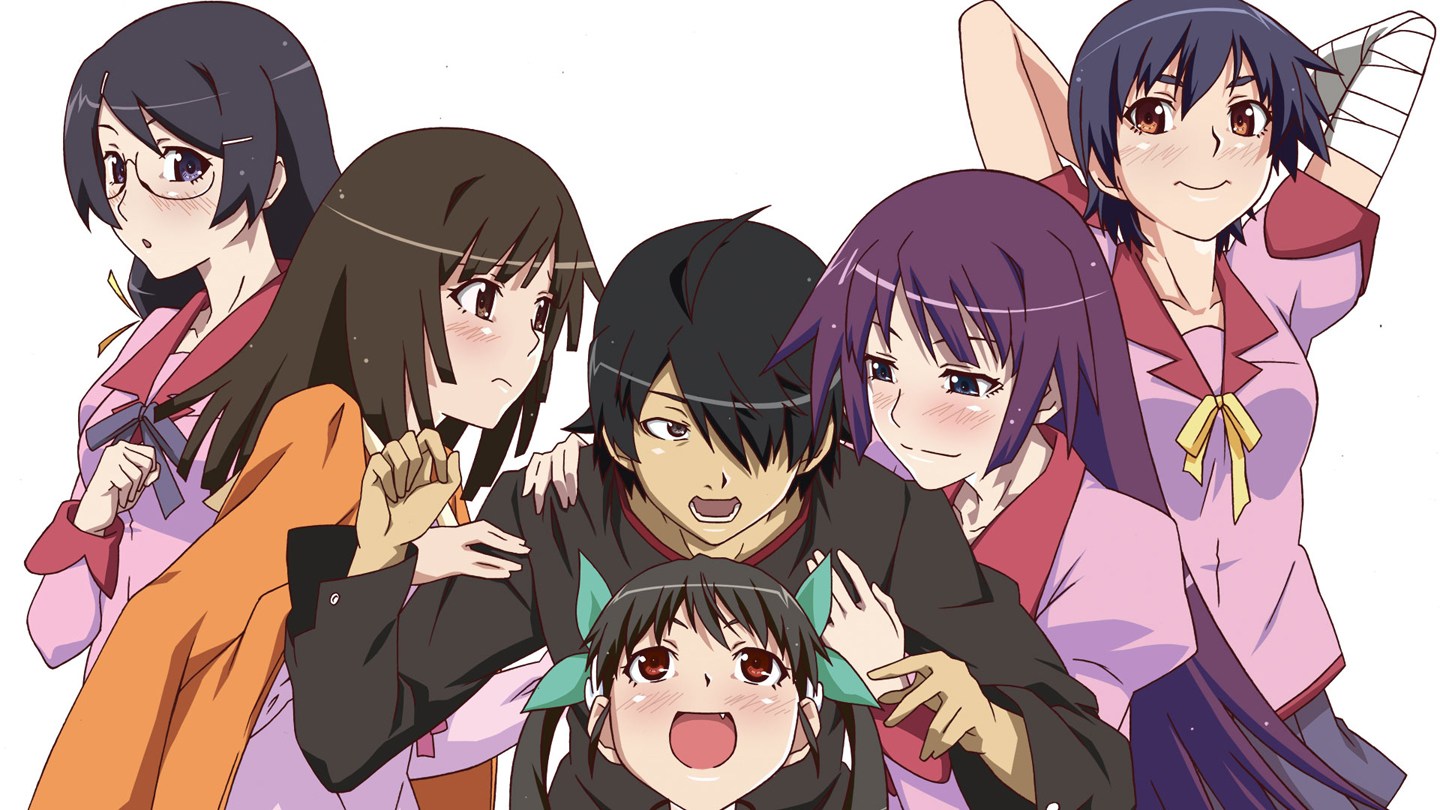 Each personality has a consistent pattern, but they are all unique and contribute to the story’s drama. The Monogatari series can be watched in different orders. And the best is up top. This is the type of series that viewers will want to watch again and again.

If you like, you can use the Chronological order described above to re-enjoy and comprehend the entire plot.