American rappers Megan Thee Stallion and Pardison Fontaine took their fans by storm as they stepped on the dance floor at the “Fever” star’s Saturday party. This party comes weeks after Megan released her new single “Plan B”.

Apart from the sizzling dance moves, many fans started wondering about how much Megan Thee Stallion weighs as Pardison swiftly whisked her away on the dance floor on Saturday night. Read on to know more.

Megan Jovon Ruth Pete, known professionally as Megan Thee Stallion threw a crazy party on Saturday weeks after the release of her new single “Plan B”. The party got a bit hotter when Megan and the  “Backin’ It Up” rapper took to the dance floor. Pardison Fontaine, 32 was carrying Megan and whisking her flawlessly despite her heavy figure, and everyone was awed. Well, Megan has worked on her fitness regime. She is vocal about her weight loss journey on Instagram and is known to follow “Hottie Bootcamp.”

The way Pardi flings Megan around like she weighs nothing…God when pic.twitter.com/yDf7nPLuKP

Many fans took to Twitter and started guessing Megan’s weight. One fan wrote, “The way Pardi flings Megan around like she weighs nothing…God when.” Some Twitter users, however, went out of their way and started asking for their sex tape. Well, things did get hot between the two rappers on the dance floor.

Now, I don’t know about the sex tape but if you’re wondering about how much Megan Thee Stallion weighs, let me help you with that. The Grammy winner is known for her impressive 5’10” height. She weighs 67 kgs i.e. 148 pounds as per Washington Independent. Well, she has worked hard on her body.

Megan works out hard to maintain that booty and her overall figure. Last year, she was featured on the “Hottie Bootcamp- New Month/New Goals [Episode 9] and nailed it with her rigorous workout.

In the same year, the Houston native and three-time Grammy award-winning rapper collaborated with Nike for a series of free workouts designed to build energy, endurance and balance, all accessible through the Nike Training Club App. 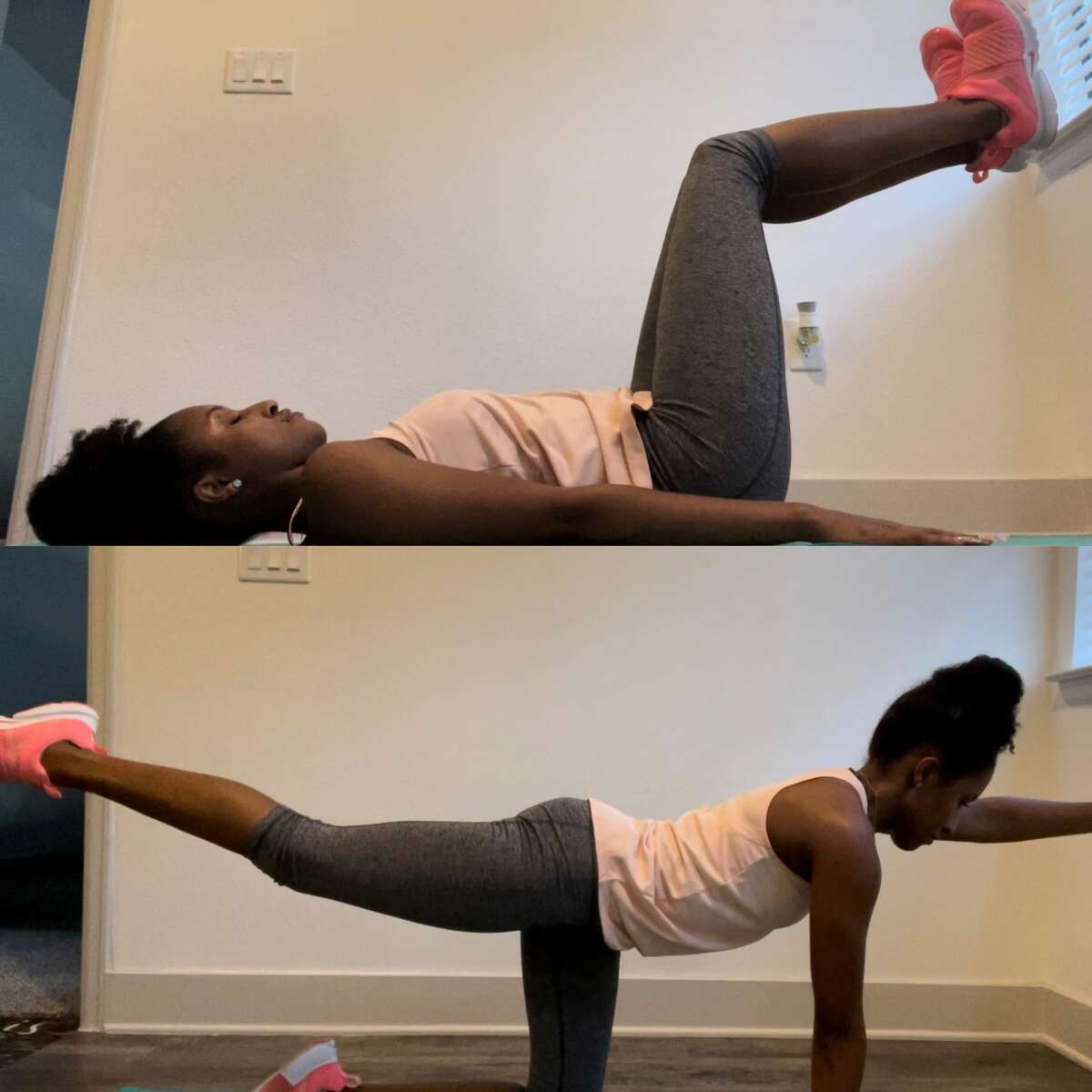 According to the rapper, “dancing, rapping and performing are her sports. “I am an athlete, and so are you”, she once wrote in an Instagram post. She further stated, “Let’s see you run through 12-hour dance rehearsals, train five days a week, [and] then perform in front of 50,000 people — squatting 50% of the time.”

Megan The Stallion is known for her long and perfect legs. If you want something closer to that, you can try her “Pop it Lower Body” workout. It includes a 10-minute session that requires no equipment. The focus of these circuit exercises is to target the lower body and glute strength. Check out the Nike Training Club app and get some inspiration today! 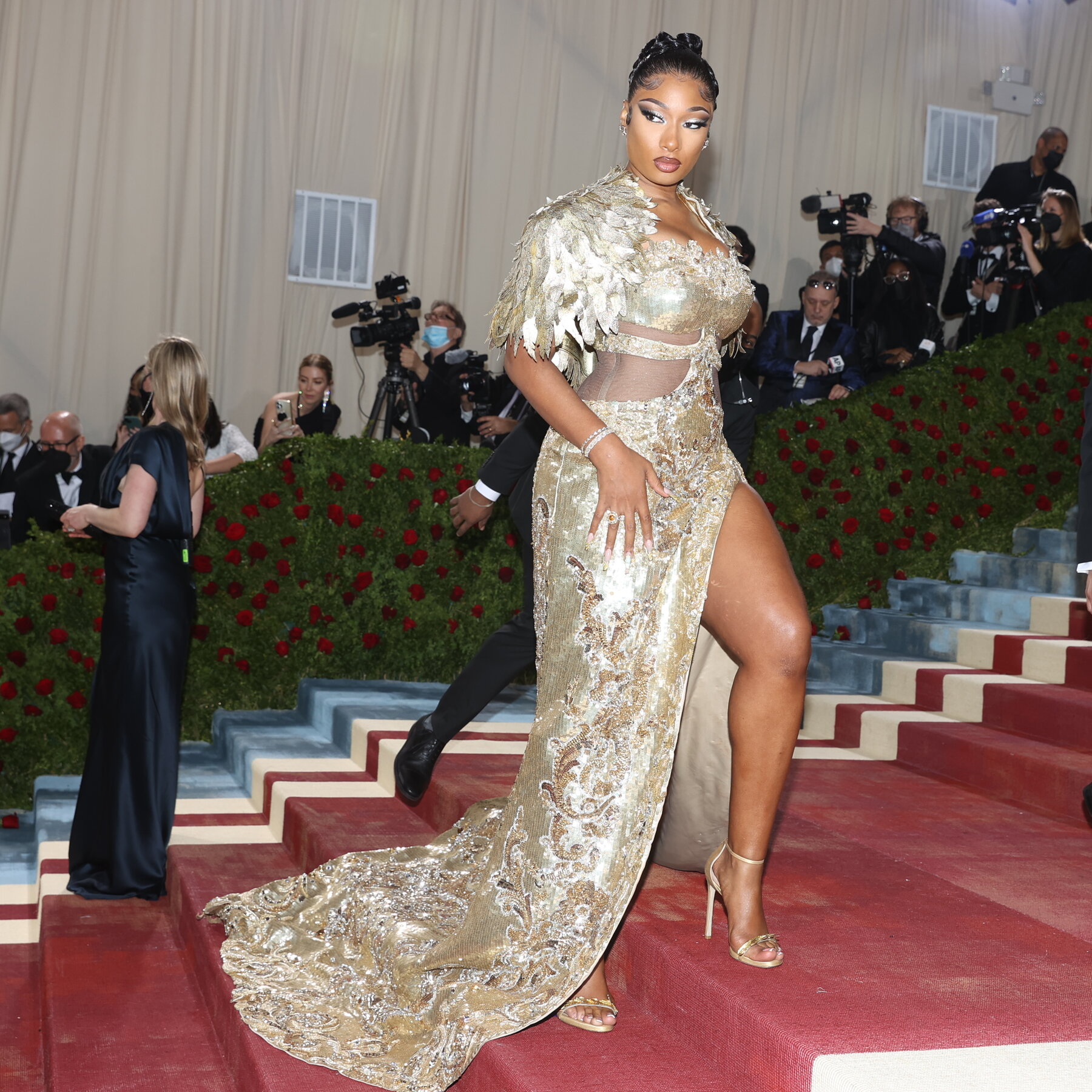 Coming back to Saturday’s party, it appears like Fontaine takes his workout regime seriously, the reason why he could easily pick up a tough girl like Megan The Stallion. Well, he’s got that athletic body and weighs around 95 kgs so I am not surprised at all. What do you think?